Movie Watch: Amarillo film options for Dec. 8 and beyond 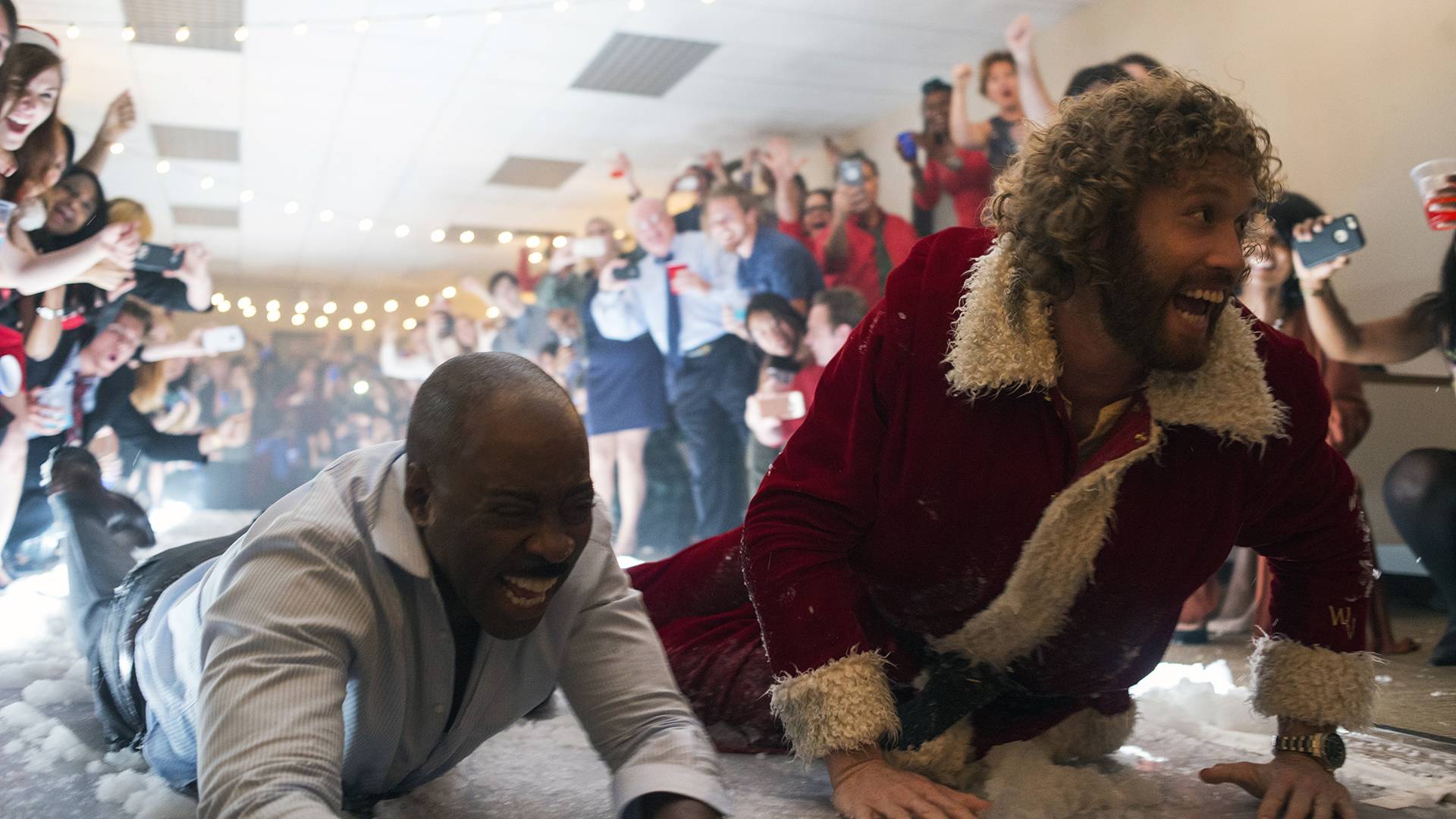 New in Amarillo theaters this weekend: A raunchy Christmas Party and a pair of critically acclaimed dramas, plus a spicy concert film from The Rolling Stones. 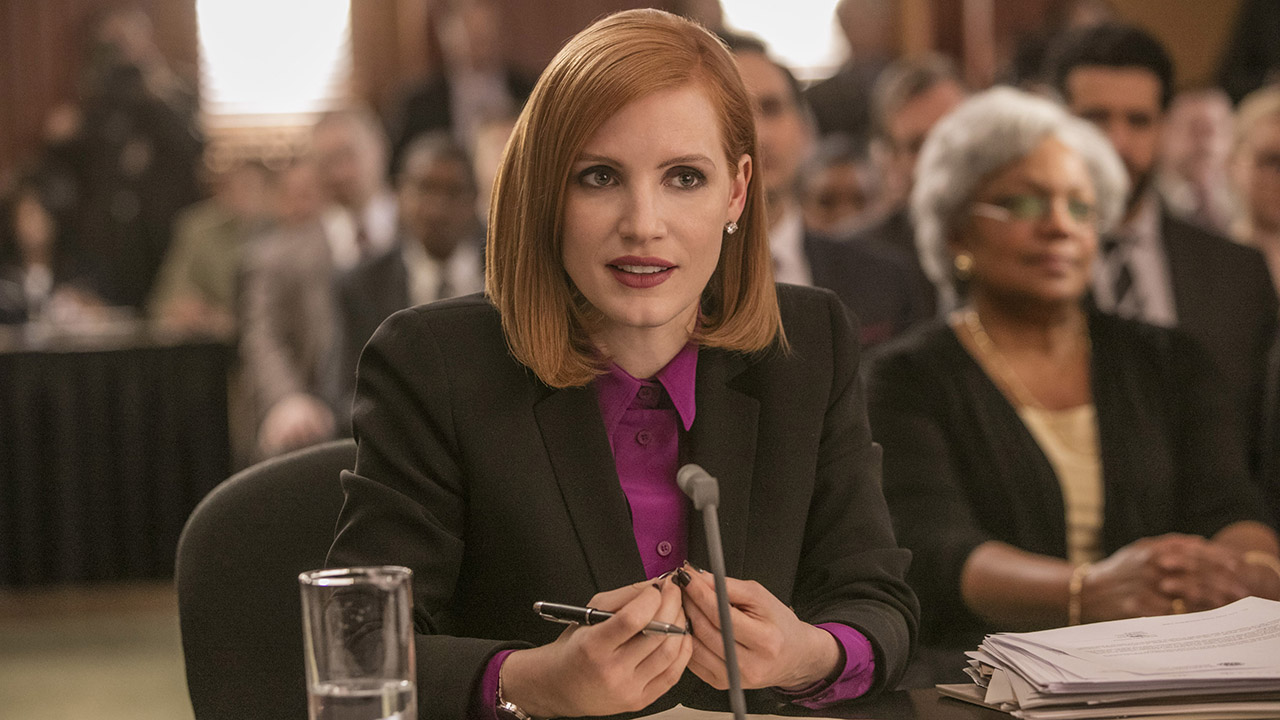 Jessica Chastain stars as a merciless lobbyist willing to do whatever it takes to win in this new political drama. Chastain's performance is largely garnering raves — the Newark Star-Ledger's Stephen Whitty calls her "a fiery actress, a snow-covered volcano who's great at suddenly, unexpectedly, erupting" — but the script, by first-timer Jonathan Perera, has its doubters. "Partly because Miss Sloane is more a character study than a coherent political drama, it fumbles the issue it purports to address, and it eventually runs aground in a preposterous ending," writes the New York Times' Stephen Holden. And, too, the timing of the film's release makes Miss Sloane feel "almost quaint now, even with its ends-justify-the-means cynicism, even with its vision of life on The Hill as a ruthless battle to win at all costs," writes Roger Ebert.com's Sheila O'Malley. "The film is not so much tone-deaf as old-fashioned, emerging from a more innocent time (say, [a month] ago) when 'politics as usual' actually had some meaning." (R for language and some sexuality; United Artists Amarillo Star 14, 8275 W. Amarillo Blvd.) 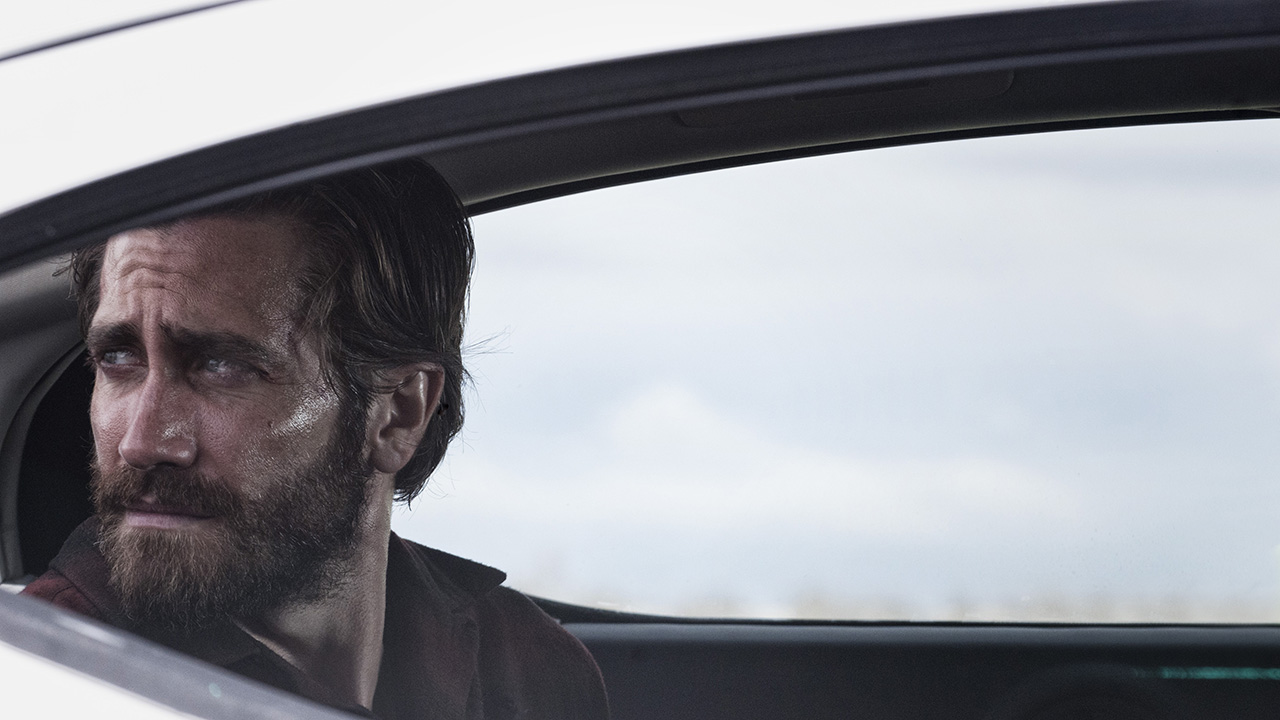 Designer and, now, two-time film director Tom Ford's follow-up to 2009's acclaimed A Single Man is a noir thriller with a pair of concurrent plot lines: In one, Amy Adams plays a gallery owner stuck in a stultifying marriage (to Armie Hammer); the arrival of a novel by her ex-husband (Jake Gyllenhaal) brings to life the second story, in which Gyllenhaal also plays a man who, along with wife Isla Fisher (whose resemblance to Adams is surely no coincidence), is accosted on the road in Texas. "We’ve seen lots of layered fictional narratives, in film and literature, that create correspondences between art and artist. What makes Nocturnal Animals so striking is how it all winds up focusing on the accusation that was hurled at both (of Gyllenhaal's characters) Edward and Tony — that they’re too 'weak' and that they’re not driven or tough enough — and the unlikely ways that both men find to take revenge on those who wronged them," writes the Village Voice's Bilge Ebiri. "(The film) feels at times like the work of a wounded teenager. But that, I think, is also partly the point. Ford has given us a surprisingly candid peek into the creative process, into the strange little hurts — perceived or real, toxic or justified — that make up the soul of an artist." (R for violence, menace, graphic nudity, and language; AS-14) 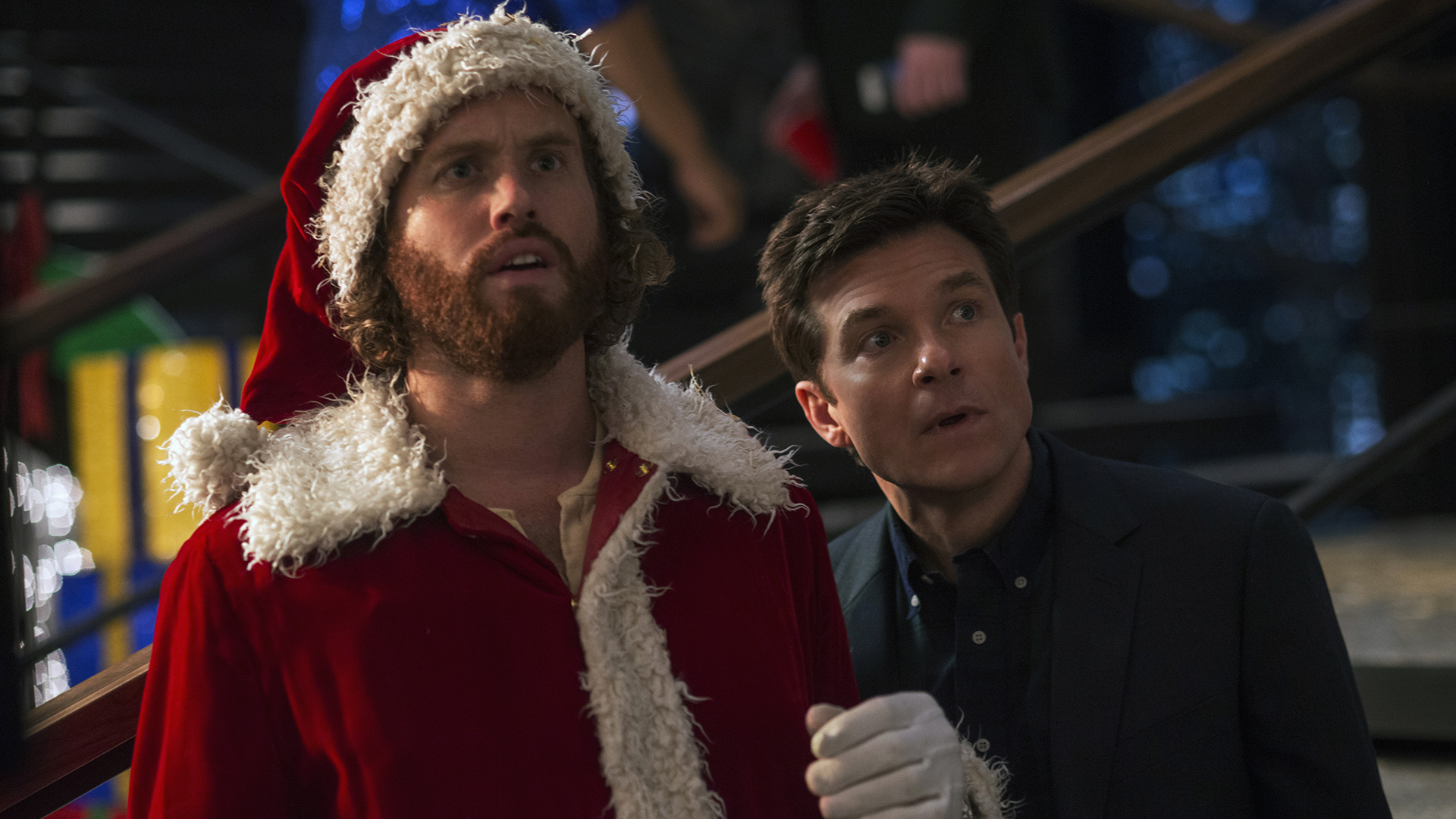 Before his CEO sister (Jennifer Aniston) can shut his branch down, the fun-loving Clay (T.J. Miller) is determined to throw the holiday party to end all parties in this new comedy from directors Josh Gordon and Will Speck (The Switch). Critics are less than impressed. "Essentially a half-assed hodgepodge of Sisters and Office Space, the film unfolds just as you would expect, transitioning from Dilbert to Caligula in all of the most obvious ways," writes IndieWire's David Ehrlich. But the actors — which also include Kate McKinnon and Olivia Munn — get their due: "(W)hen the story falters, the cast always comes to the rescue," writes San Francisco Chronicle's Peter Hartlaub. (R for crude sexual content and language throughout, drug use and graphic nudity; AS-14, Cinemark Hollywood 16, 9100 Canyon Drive)

The Amarillo Star 14 continues its holiday classics series with Christmas Vacation, the third (and some say best) in Lampoon's Vacation series with Chevy Chase. This time, the Griswold family stays home, welcoming (sort of) in both sets of in-laws, a couple of outlaws and a mad squirrel. It'll screen at noon Saturday. (PG-13; AS-14) 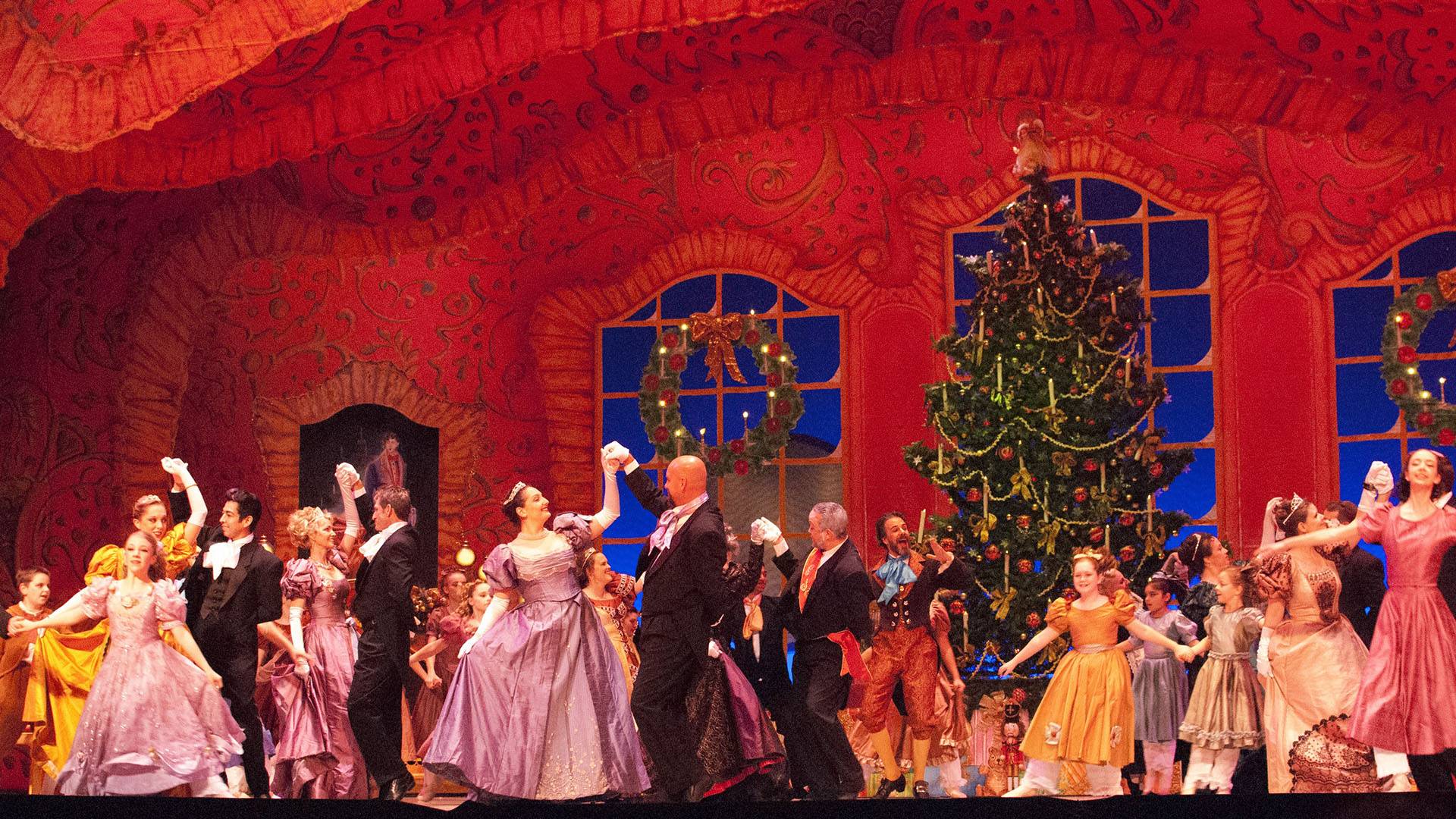 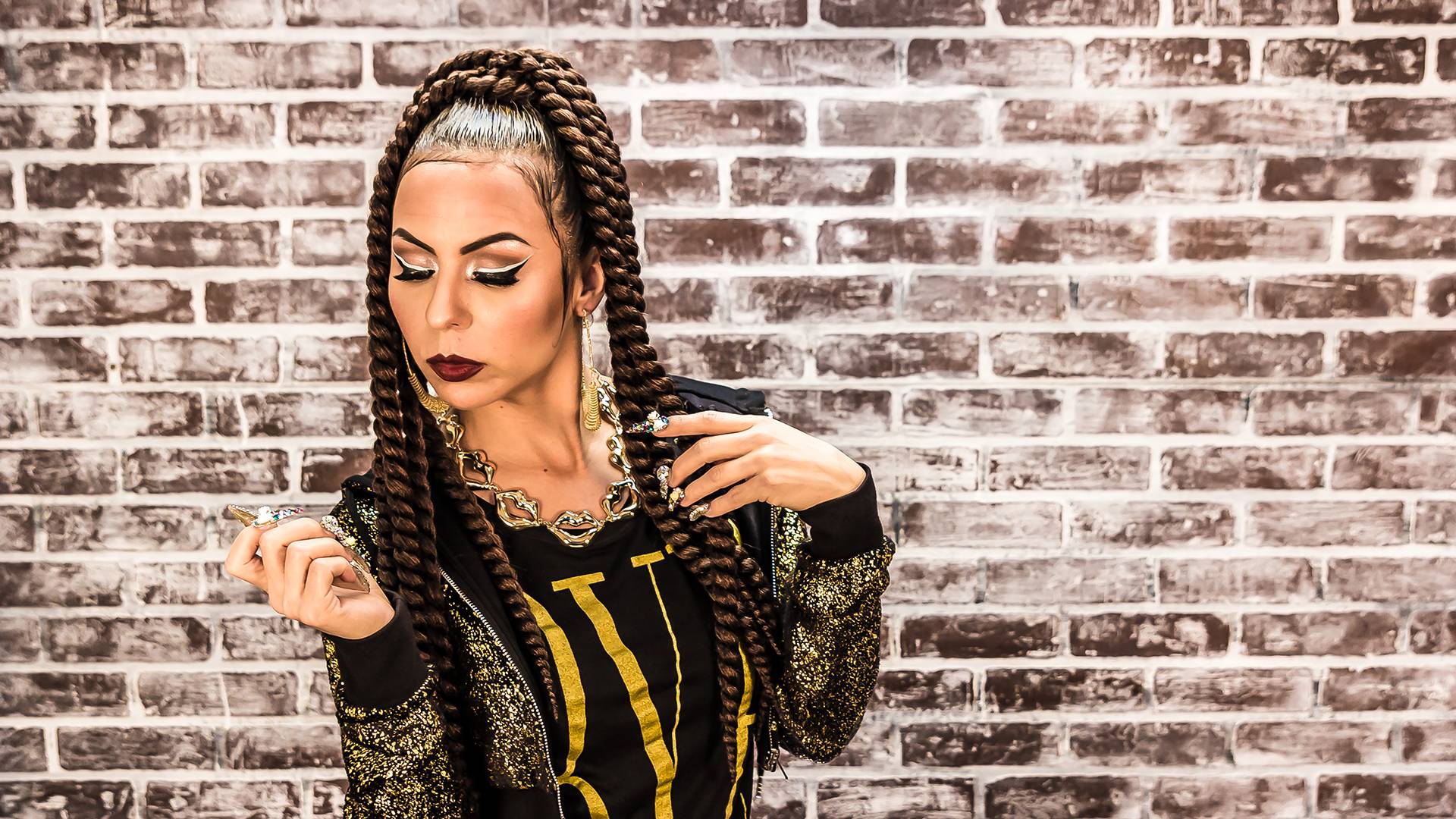