Mary Jane Johnson, a Pampa native who traveled the world as an opera star in the 1980s and '90s before bringing her performing career to an end in 2005, will give two, (probably) final performances with the Amarillo Symphony on Friday and Saturday. The concerts begin at 7:30 p.m. each night in the Globe-News Center for the Performing Arts, 500 S. Buchanan St. Tickets are $16 to $52, plus fees.

"I'm sure they'll never ask me again, but why would they?" laughed Johnson, interrupting her week-long vocal rest for a quick interview this morning. "The joke is that if they ask, of course I will."

That's just the way it goes for a musician. Whether it's one more chance to show off the artistry they've worked for decades to polish, or even for just one last shot in the spotlight, it's hard to say goodbye.

But Johnson really has put performing aside. Mostly.

"I started at (Amarillo College) in 2000 and sang about five more years, until about 2005, and then I really stopped," she said. "My real interest now is the Taos Opera Institute and, of course, teaching school. I love that."

But she does still love singing — and, though she hasn't been on stage with the frequency as before, she hasn't stopped.

"I sing all the time in my studio," Johnson said. "I closed this chapter years ago — singing opera. I've worked myself through that. This is not the closing of a chapter. I'm singing for all of my friends; what's better than that?"

Johnson was famously discovered by Luciano Pavarotti in 1981 at his first International Voice Competition in Philadelphia in 1981. That led to a career that spanned the world, from the Santa Fe Opera Festival to the Puccini Festival in Torre del Lago; from Vancouver to Adelaide, Australia; from Buenos Aires to the Netherlands. She has performed with the Teatro Municipal in Santiago, Chile, the San Francisco, Netherlands, Washington, Pittsburgh, and Montreal Operas as well as the Lyric Opera of Chicago and the Houston Grand Opera. She debuted with the Metropolitan Opera in 1996, mentioned in this delightfully candid profile with Texas Monthly.

She also performed Pavarotti in a televised performance as Musetta in Puccini's La Boheme with the Opera Company of Philadelphia, and she was featured in a Panhandle PBS special, Mary Jane Johnson: From the Heart, that was broadcast around Texas in 1996.

"We have this wonderful opera singer working with us and coaching me to work with singers," said Jacomo Rafael Bairos, the Amarillo Symphony's music director and conductor. "The fact that she lives here is fantastic."

Bairos, in an interview earlier this summer, said he and Johnson "chose repertoire that goes best with what her strengths are ... but at the same time really exposes who she is as an artist.

"It's a very tailor-made concert specifically for her."

Bairos met with Johnson about a year ago for a private recital: "She moved me to tears. ... I was just blown away, so impressed," Bairos said.

She'll sing two of the best-known pieces of her repertoire, "Vissi d'Arte" from Giacomo Puccini's Tosca and "Musetta's Waltz" from his La Bohème, as well as "Es gibt ein Reich" from Richard Strauss' Ariadne auf Naxos and "Liebe, du Himml auf Erden" from Franz Lehar's Paganini, and Strauss' art songs Cacilie and Zueignung. The concerts also will include "Ride of the Valkyries" from Richard Wagner's Die Walküre and the overture to his Die Meistersinger von Nürnberg, in addition to Johannes Brahms' Symphony No. 3 in F Major and the premiere of Austin Brake's Beyond the Event Horizon, part of the West Texas A&M University Composer's Initiative.

For her part, Johnson has been preparing for months.

"'Musetta's Waltz' I've done all my life, and it's really the only thing (on the program) I think the Amarillo audience has heard me do," she said. "I haven't done any of the others on concert in any other way.

Plus, these are pieces she hasn't performed publicly in quite some time.

"Twenty years ago, I did them over and over," she said. "I'm not doing that now."

This week, she'll rehearse Tuesday with piano accompaniment, then do full rehearsals Wednesday and Thursday with the orchestra — five days of singing such weighty material.

"That tough to do," she said. "I look at colleagues who are 10 years younger than me doing light little numbers with the San Francisco Symphony — what's up with that? Why didn't I do something like that?

"We're not a trumpet, we're a throat. We have to hydrate all the time, have to have energy all the time," she said. "That's hard to get going again. It's hard for a normal person, but that's just what singers do.

"I think people think I'm just going to stand up and sing," she said. "Well, no. It's not like that." 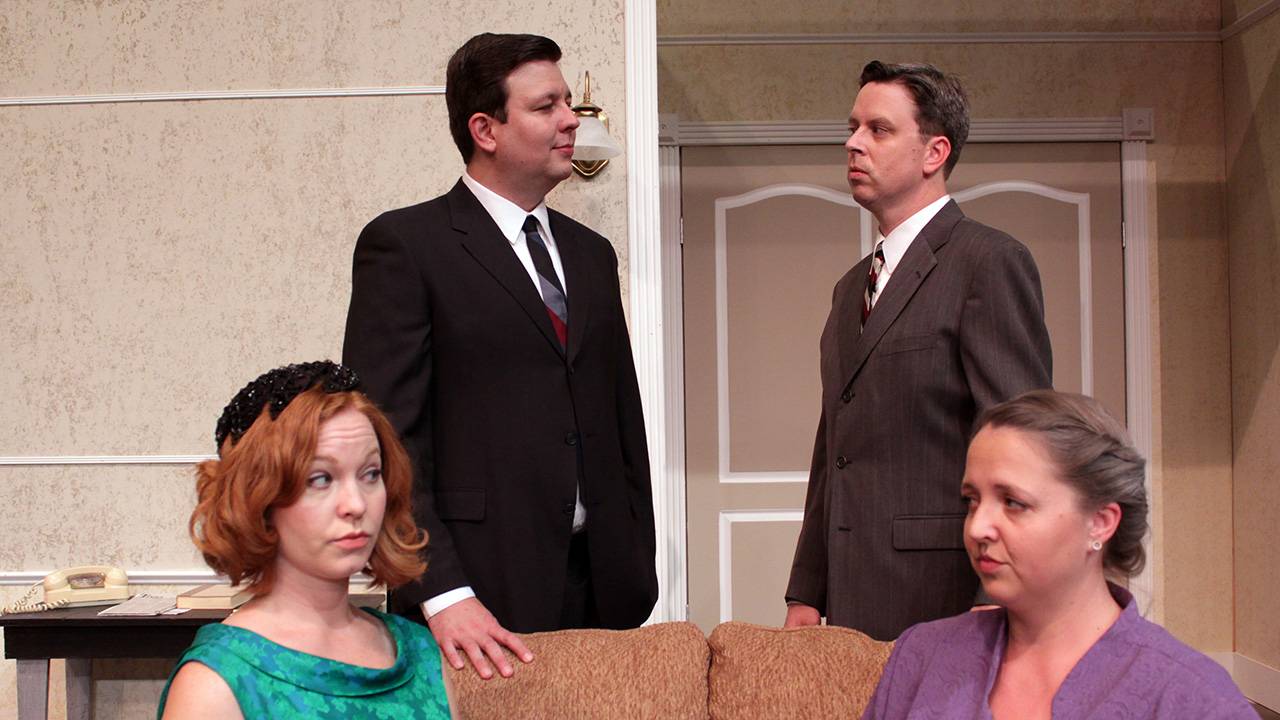 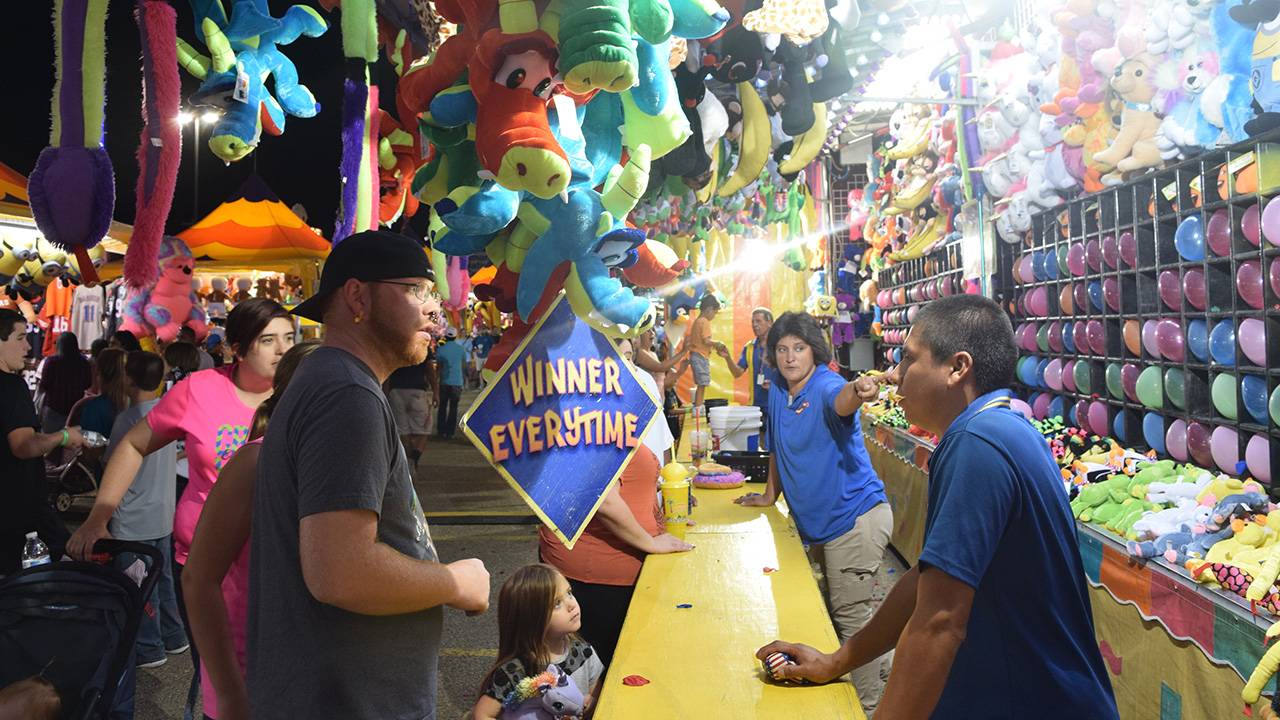