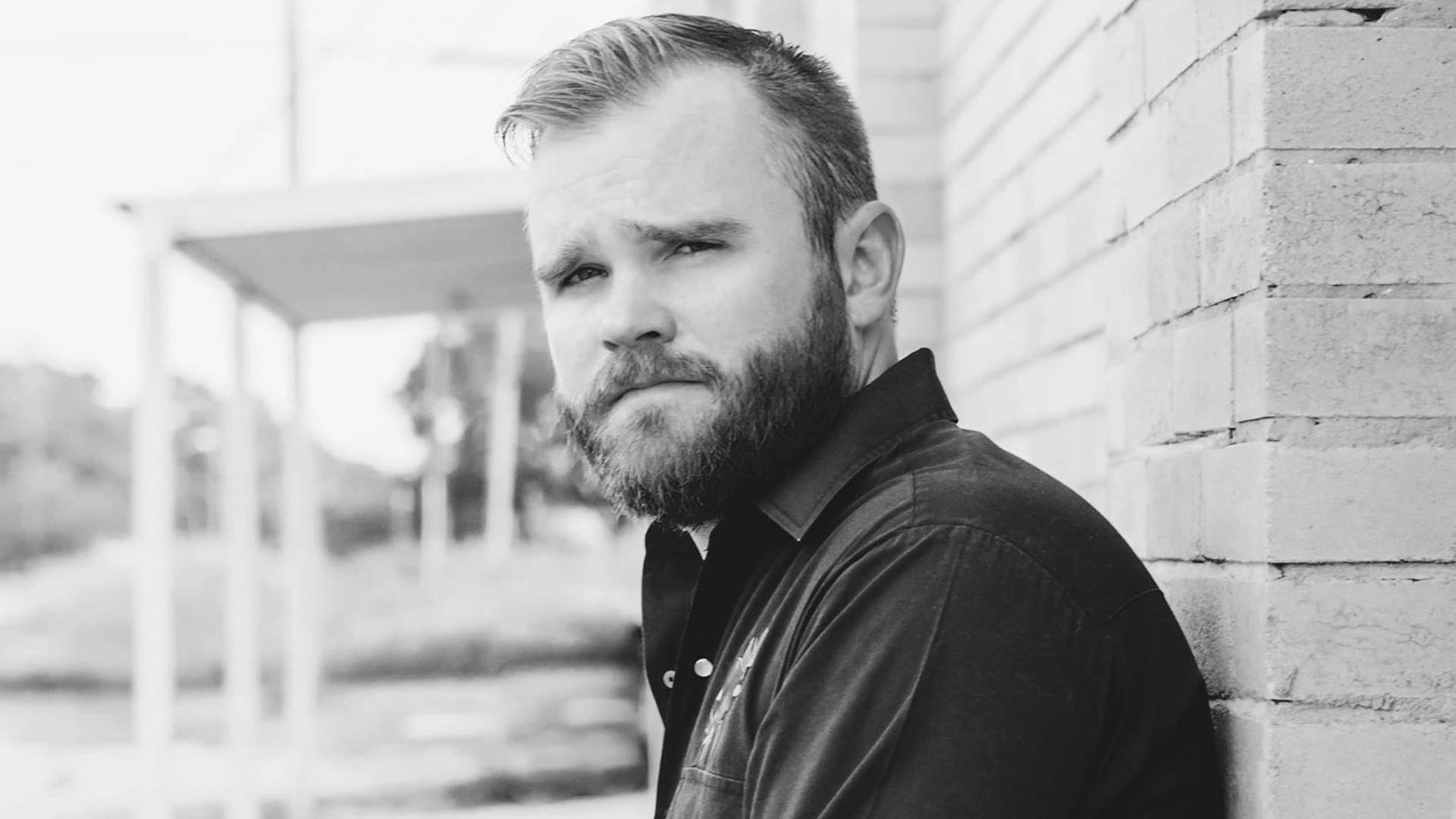 Though John Baumann has found a remarkable amount of success in just a year of performing full time, the road to music stardom has some precarious highs and lows.

As he prepared for several shows this week with country icon Willie Nelson, Baumann's next album, one he thinks could be his breakthrough, was being mixed. Yet the singer, who spent his early childhood in Amarillo before moving to San Antonio, still has near-misses and bum nights on his mind.

Like, for instance, how close he got to scoring a placement on Nashville superstar Kenny Chesney's latest album.

"I had a song (on the album) until about six weeks before it was released," Baumann said. "That was a tough call to get from my manager, but such is life. These things happen in the music business all the time."

Baumann and his band will return to Amarillo for a 10 p.m. Saturday show at Golden Light Cantina, 2908 S.W. Sixth Ave.; cover is $8. They'll be hoping for a successful return.

"Some nights, it's a couple of hundred people singing back to you and you're on a high, thinking you're starting to make it now," Baumann said. "Then, you drive across the state the next night and there's seven people there.

"So a lot of it is managing expectations, overcoming the mental challenge of what I'm trying to do," he said.

Baumann — whose father, Bill Baumann, was a Potter County attorney in the 1980s — discovered the storytelling genius of songwriters Robert Earl Keen and Guy Clark when he was a teenager, firmly setting his tastes: "I never went through a punk stage or a hard rock stage," he said. "It was always country."

"I eventually dragged my dad to Gruene Hall to see Cory Morrow live," he said. "I remember standing on a picnic table thinking that's what I wanted to do. But I kept that thought buried for the next 10 or 12 years."

He started writing his own alt-country tunes in his car while on breaks at the job. That led, finally, to open mics around Austin, three independent EP releases and, eventually, quitting a job at a nonprofit and striking out as a full-time musician — seismic events captured on "Here I Come," the first song of his upcoming album, due out early next year.

"It's about it being too soon for accolades and too late to quit," Baumann said. "I'm in this funny middle ground where I've not been in it long enough for any critical acclaim, but I'm also too far gone to stop.

"I'm trying to keep myself sane and realize what a tough industry I've gotten into," he said. "This is still just the beginning. There's still so much to learn and get better at."

The album, his first full-length, will have some light songs about "growing up in the suburbs of San Antonio and chasing girls," but it also will touch on some dark subjects, like the death of his father to cancer three years ago.

"It's looking back on a time of my life that's over but I wish it wasn't because adulthood is tough," Baumann said. "It's not too dark, but it is a personal record. I'm not close enough yet to try to sell myself out by writing (more) commercial songs yet.

He's feeling good about that album, though.

"I've been full-time at this for a year, writing for four years ... and this is the first time I've felt, my gosh, this really reflects what I'm capable of," he said. "It feels like a coming-of-age project. ... My songs are the best they've been. It's a full, well-thought-out album from top to bottom."

Throughout it all, Baumann said he's constantly learning.

"I'm starting to really learn how to talk on stage. It's starting to feel more natural to me," he said. "I like that feeling." 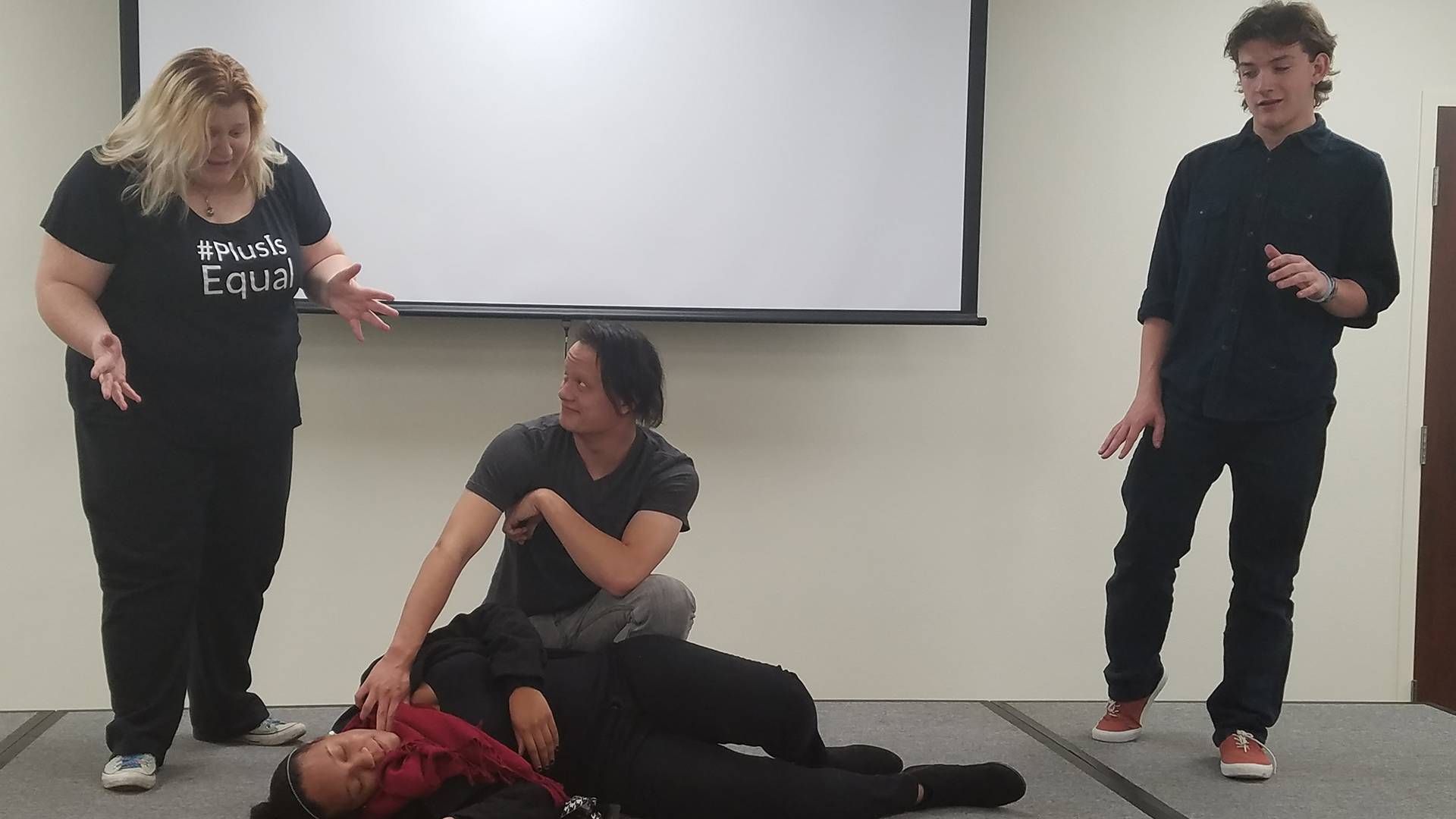 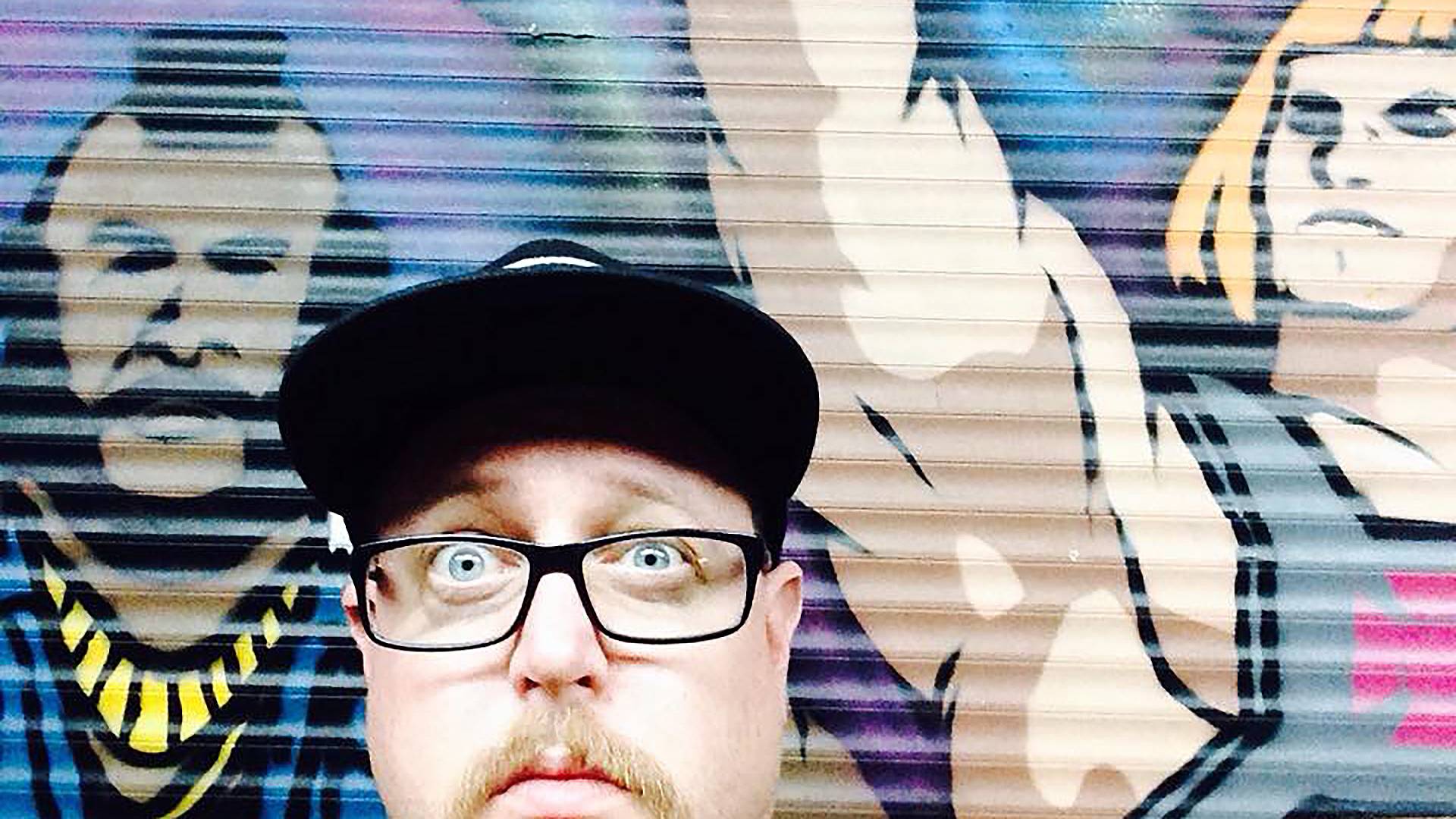