Honky-tonker Dale Watson on the death knell of country music: 'More like Boyz 2 Men than Haggard and Jones'

You might say the Texas honky-tonker has consciously uncoupled with country. (Watson himself would likely never say something silly like that.)

"It's like the neighborhood has changed too much," said Watson, who'll return to Amarillo for a 10 p.m. Saturday show at Golden Light Cantina, 2906 S.W. Sixth Ave. "I don't feel comfortable in it. The city folks have moved in and pushed us out.

"Once I started seeing top knots and skinny jeans and the music started sounding more like Boyz 2 Men instead of Haggard and Jones, I'm ready to move."

That's why Watson is pioneering a new genre, "Ameripolitan."

"It's original music with a prominent roots influence," Watson explained. "You start with Jimmie Rodgers and moves on in a pretty natural progression."

"But then money came in, and Hollywood came in. Dolly (Parton) went Hollywood and got Kenny Rogers involved, and it splintered off into this other crap," Watson said. "That's when it began to stink."

So that's why Watson pushes the "Ameripolitan" label whenever he can.

He says it encompasses Western swing, rockabilly and outlaw country — "some core musical categories that are not where country music is, that are still being ignored." It differs from Americana, which Watson says covers more of the folk and rock side.

Watson has no trouble speaking his mind, nor does he have any trouble turning that lacerating gaze onto himself, as his latest album Call Me Insane proves. The title track is Watson's mea culpa for his rocky relationship history with women. The track "Burden of the Cross" memorializes the late love of his life, fiancee Terri Herbert, who died in 2000 in a car accident. And "Jonesin' for Jones" pays tribute to his musical hero, George Jones.

It's not like the Texas native ever stood a shot at finding Music City success like Jones or Williams, at least to hear Watson tell it.

"I was told when I got to Nashville ... that my stuff was too country for country," Watson said. "That I would have been a hit 25 years ago.

"Well, I think Hank (Williams) is as timeless as it gets," he continued. "I'd rather hear a Hank Williams song than a Taylor Swift song any day, or a Blake Shelton song." 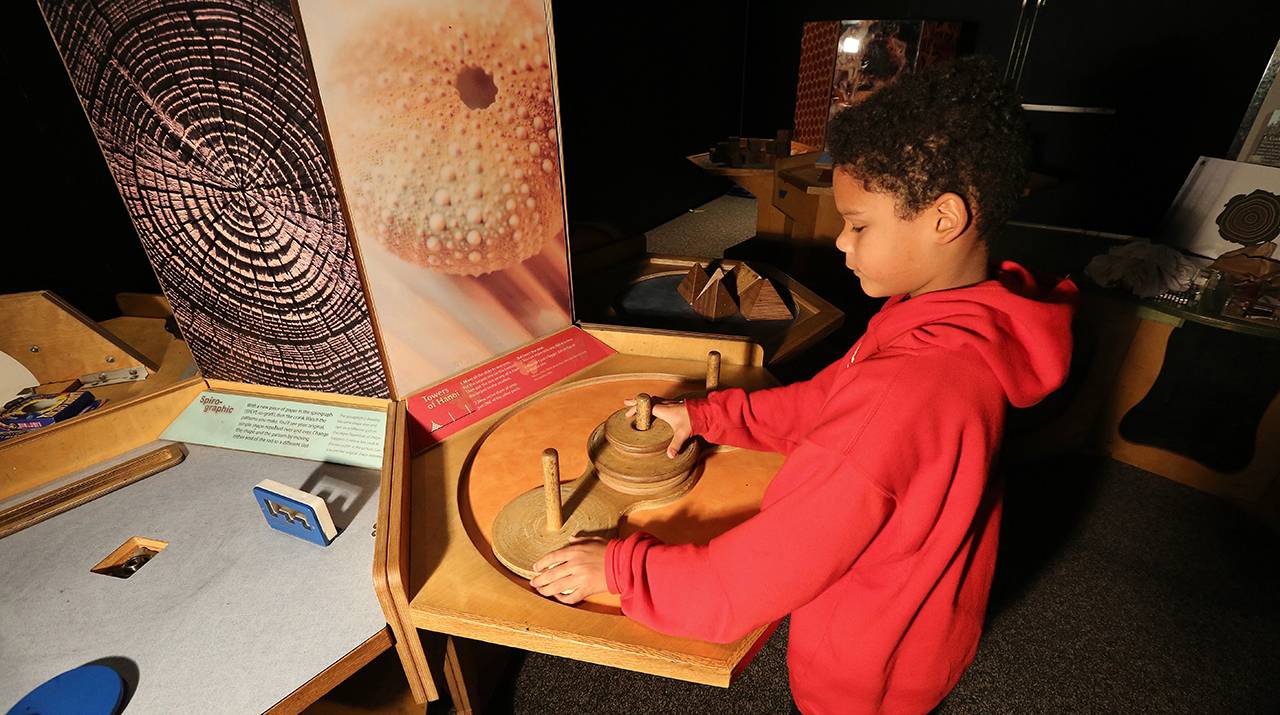 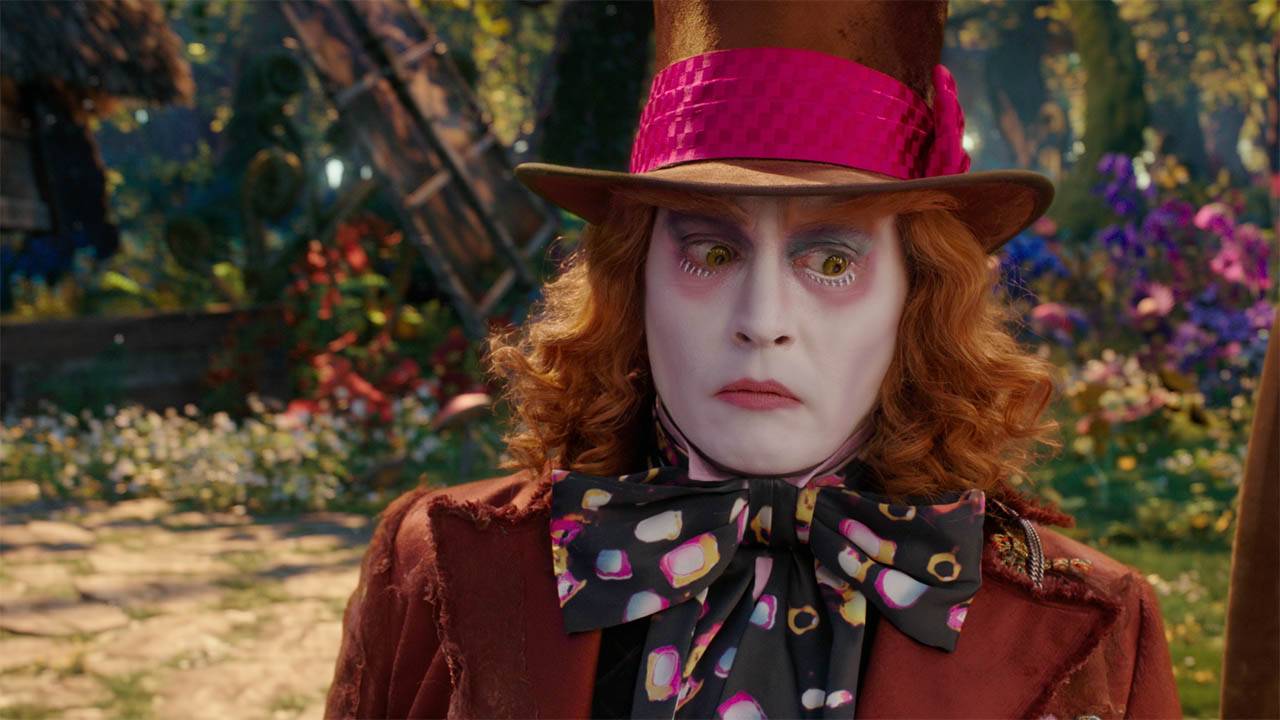