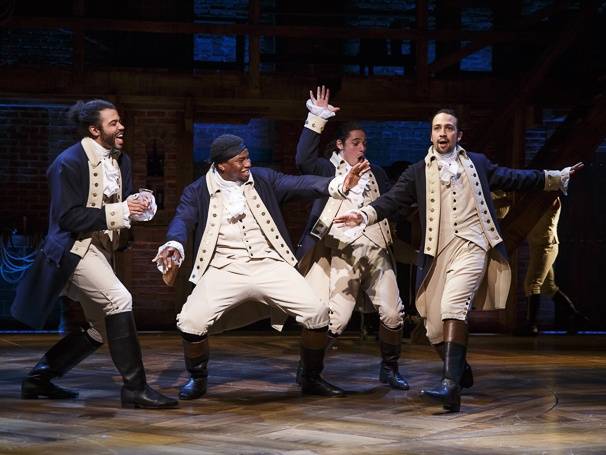 Hamilton, the once-in-a-generation Broadway sensation, notched another milestone Tuesday by scoring a record-breaking 16 nominations for the 2016 Tony Awards.

The musical —which melds hip-hop, Broadway and pop musical traditions to tell the story of Founding Father Alexander Hamilton — was nominated in virtually every eligible category and broke the record of 15 nominations held by both The Producers and Billy Elliot.

The Lin-Manuel Miranda-penned musical, which won a Pulitzer Prize for Drama last month, will compete for best new musical against Bright Star, a bluegrass musical by Steve Martin and Edie Brickell; School of Rock, a stage adaptation by Andrew Lloyd Webber of the 2003 film; Waitress, an adaptation of the 2007 film featuring music by Sara Bareilles; and Shuffle Along, Or the Making of the Musical Sensation of 1921 and All That Followed, a musical that examines a groundbreaking musical written and directed by African-Americans 95 years ago.

Shuffle Along received 10 nominations — though, in a surprise, lead actress Audra McDonald did not receive a nomination for what could have been her seventh Tony. A revival of She Loves Me scored eight nominations.

She Loves Me will compete against three other strongly reviewed shows for best musical revival: The Color Purple, Fiddler on the Roof and Spring Awakening, a production that uses deaf and hearing actors.

Best new play nominees include Eclipsed, written by actress Danai Gurira of The Walking Dead; The Father by Florian Zeller; The Humans by Stephen Karam; and King Charles III by Mike Bartlett. Best play revival nominees are Blackbird, Long Day's Journey into Night, Noises Off, and The Crucible and A View from the Bridge, two Arthur Miller plays reinterpreted by Belgian director Ivo van Hove.

A full roundup of nominees is available here. 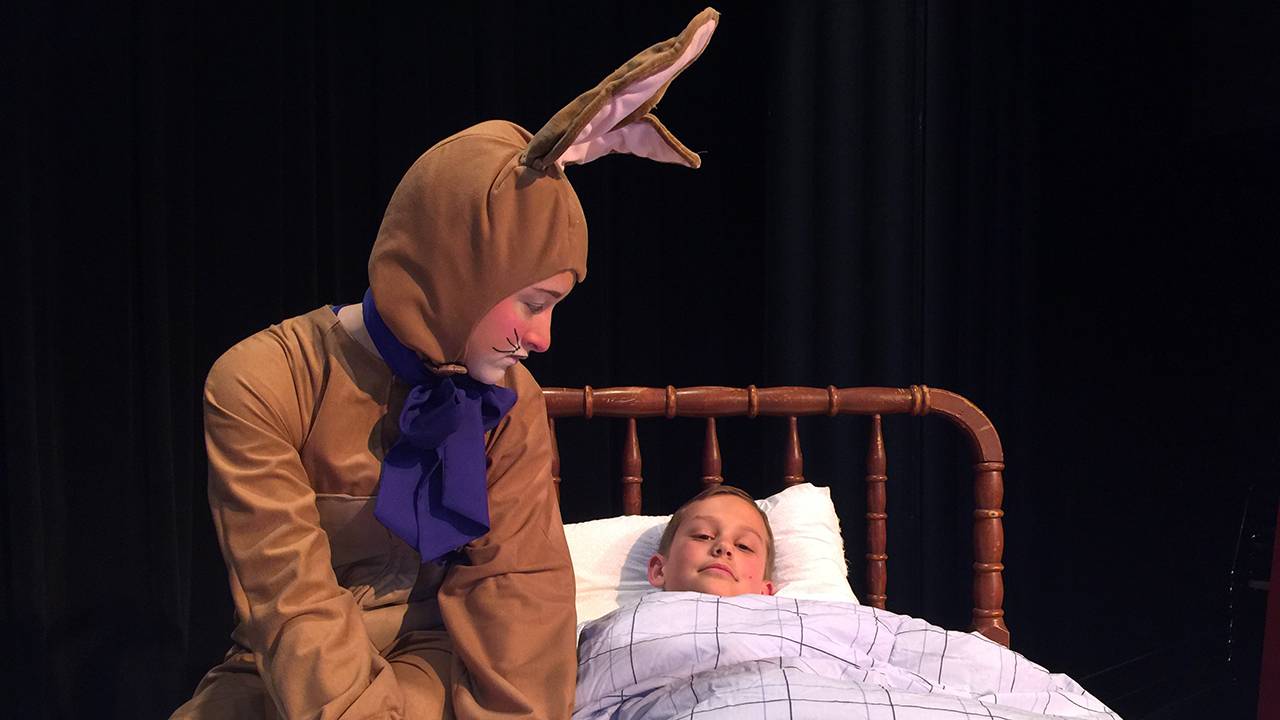 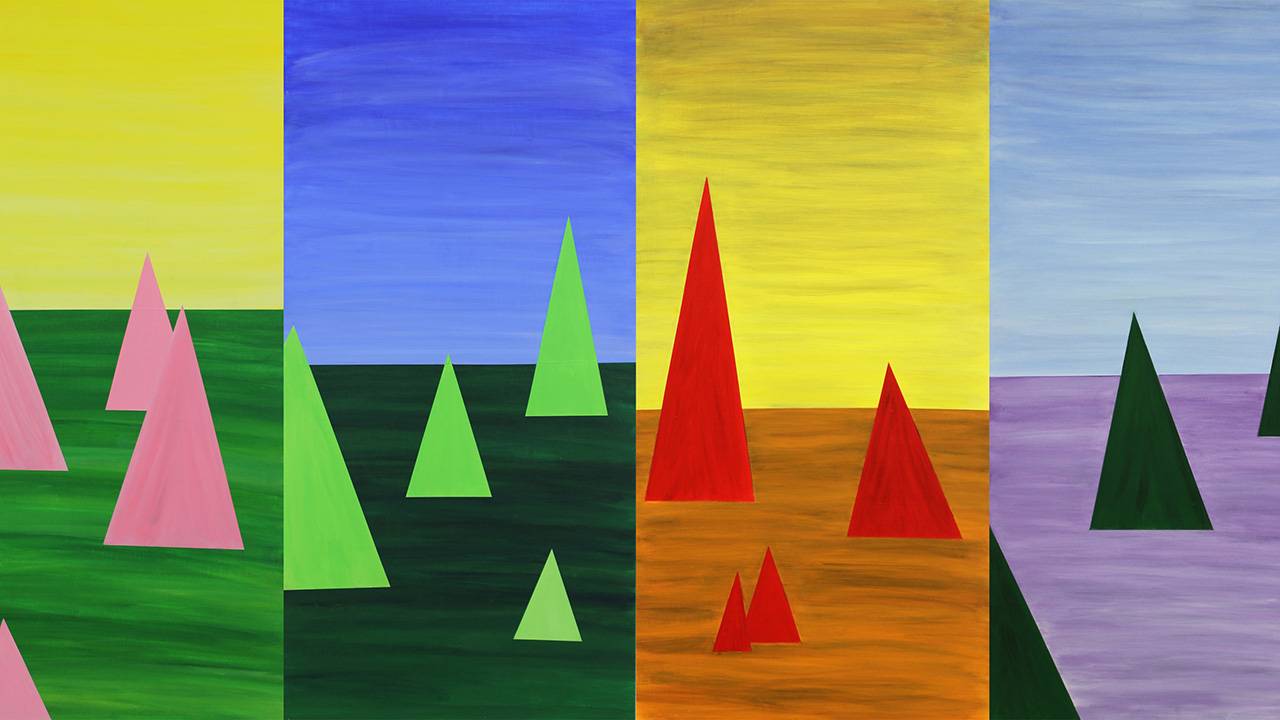