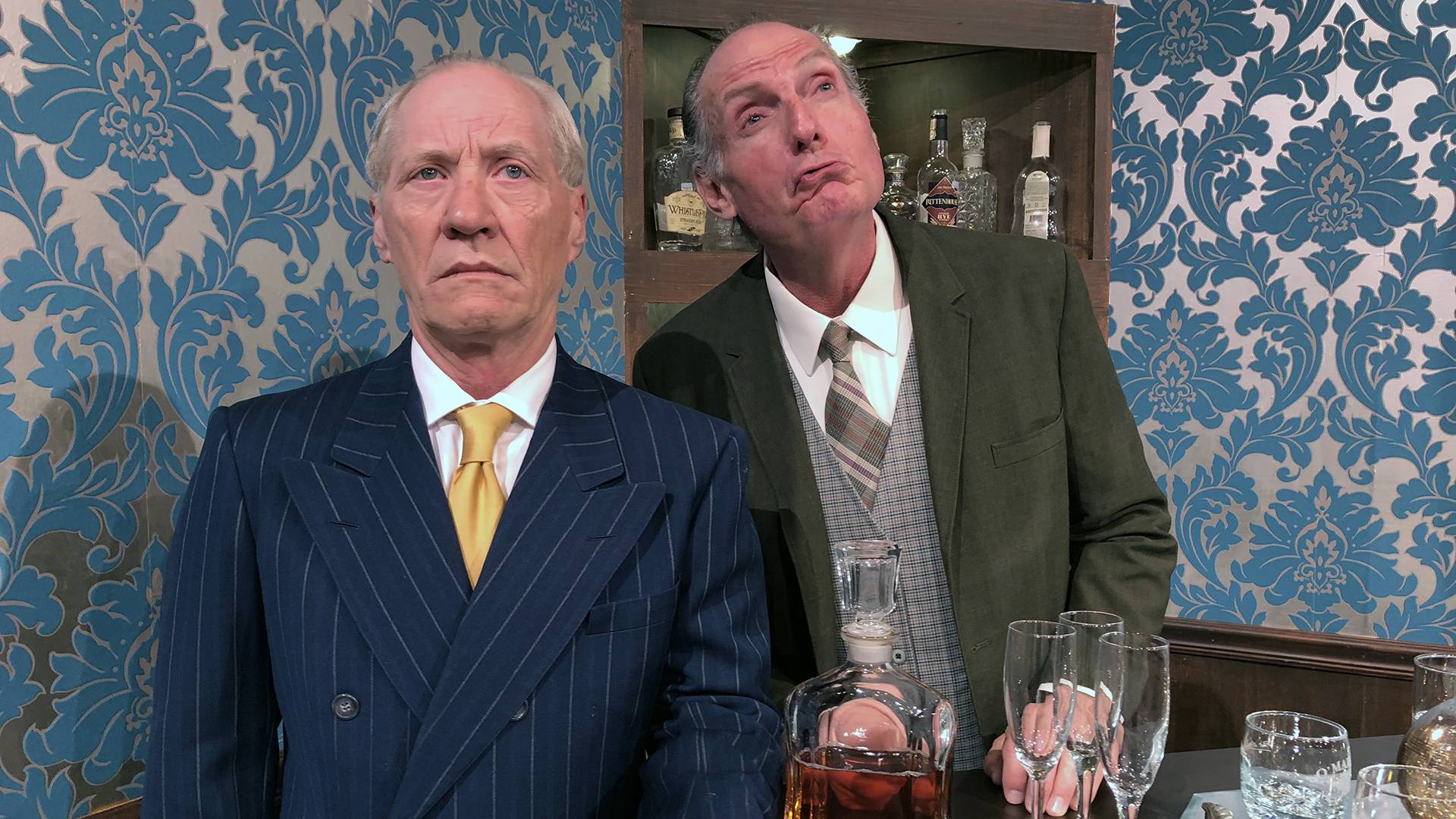 "It's been a scary, fun, frightening ride."

Though he might as well be describing the experience of interviewing him, that's actually how veteran Amarillo Little Theatre actor Don Shipman characterizes his role as Hirst, a drunken intellectual trapped in a long, dark night of the soul with three other heavy drinkers in Harold Pinter's No Man's Land.

The haunting, bleak but funny play opens Thursday for a two-weekend run in the ALT Adventure Space, 2751 Civic Circle.

Pinter's heady existential comedy seems to have gotten its four actors and director Stephen Crandall into a philosophical state of mind, based on a lengthy interview and photo session last week.

Shipman, in particular, appeared pretty subsumed by his character — pacing and staring off into the distance when not needed for a photo or a conversation, verbose but somewhat unfocused when answering questions about the play and his loaded character.

At one point, he described in substantial detail his theory — not included, at all, in Pinter's text — that Hirst was locked in mourning over the death of a woman with whom he had an affair years before the play's action.

Don Washburn — who plays the interloper Spooner, who has been invited to Hirst's home for drinks and winds up up-ending the fragile peace in the home — has a more lurid theory.

"He's stumbled into a threeway," Washburn asserted, extrapolating on the undefined but subtextually meaty relationship between Hirst and his two younger housemates, Foster (Patrick Burns) and Briggs (John May).

"You can go as deep as you want," Burns said. "I've read some comparing this room to purgatory."

Crandall, the director, says Pinter's being "existential — deliberately so."

"I think Pinter is writing about some of his own fears about success versus failure, love versus a lack of love," Crandall said.

Certainly the cracked-mirror duality of the successful poet Hirst and the failed writer Spooner suggests that, as does the presence of Foster and Briggs, who are willing to be caretakers for the increasingly addled Hirst in return for a warm bed, perhaps more.

"As the audience, you're trapped along with them and forced to decipher what they all want and why they're all here," Crandall said, "and, certainly, what all this obtuse conversation really means.

"It's full of really clever humor, very witty, dry at times and irreverent," Crandall continued. "But it's also got this weight on it, intentionally making us feel uncomfortable about humanity, if you will."

The cast "has worked very hard to try to find some logical aim and objectives for these characters" — see Shipman's theory about Hirst's long-dead lover — "but we're also embracing the lack of intent when we feel like that's what Pinter is trying to do," Crandall said. "If we're not careful, we're talking our way into justifications, and we don't want to do that."

May said he hopes audiences "find some entertainment in it, but I would like to have them walking away with a reaffirmation of how important conversation is, how important friendship is."

However viewers interpret the show, the actors said they are grateful for the challenge — and a bit intimidated by it, too.

"It scares me," Shipman said. "I'm going to places they don't normally let me go (in other plays). ... I'm exploring parts of me I'm afraid would have come up if I hadn't married my wife when I did.

"I'm frightened at how easily I can see what this guy is." 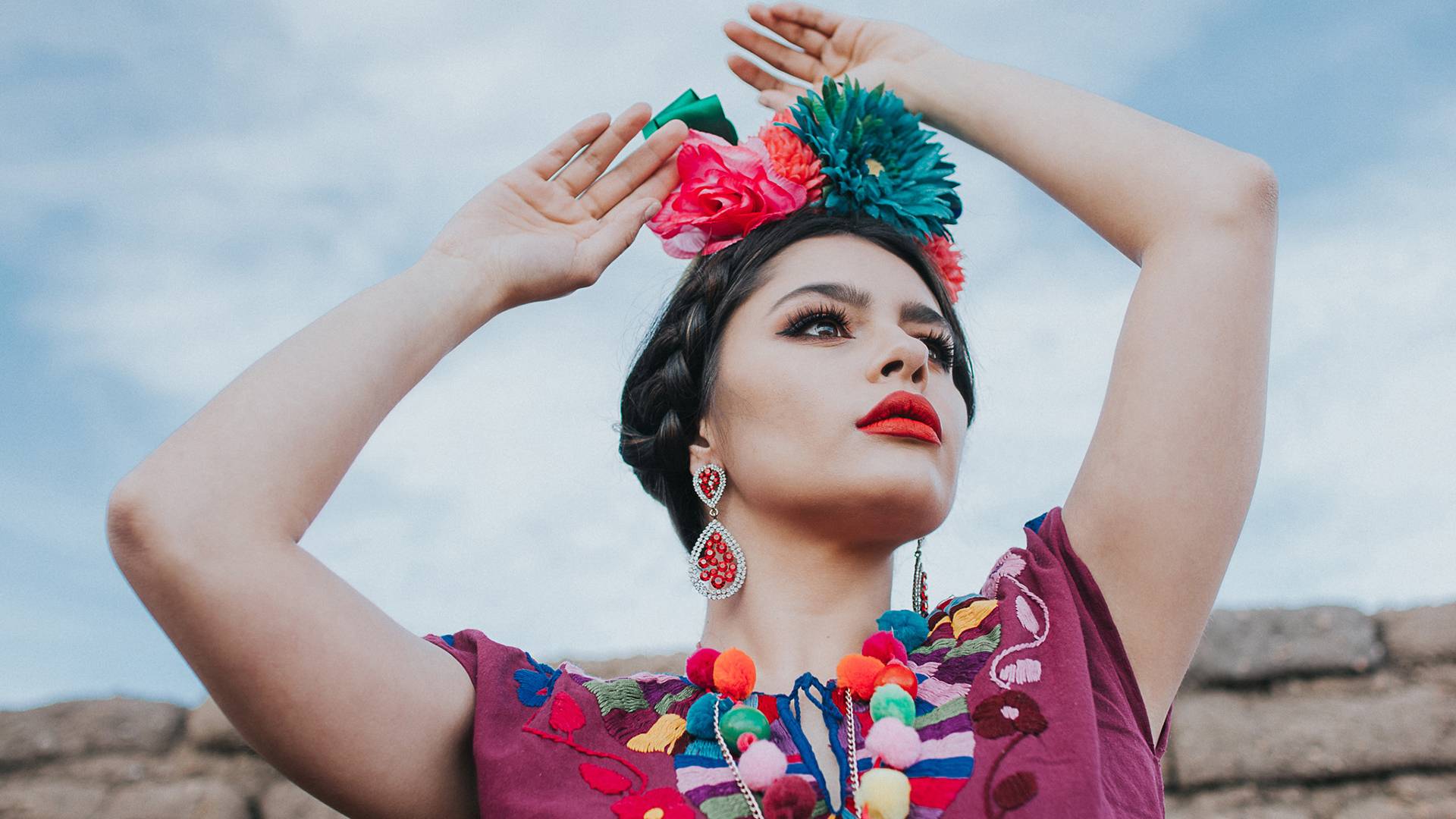 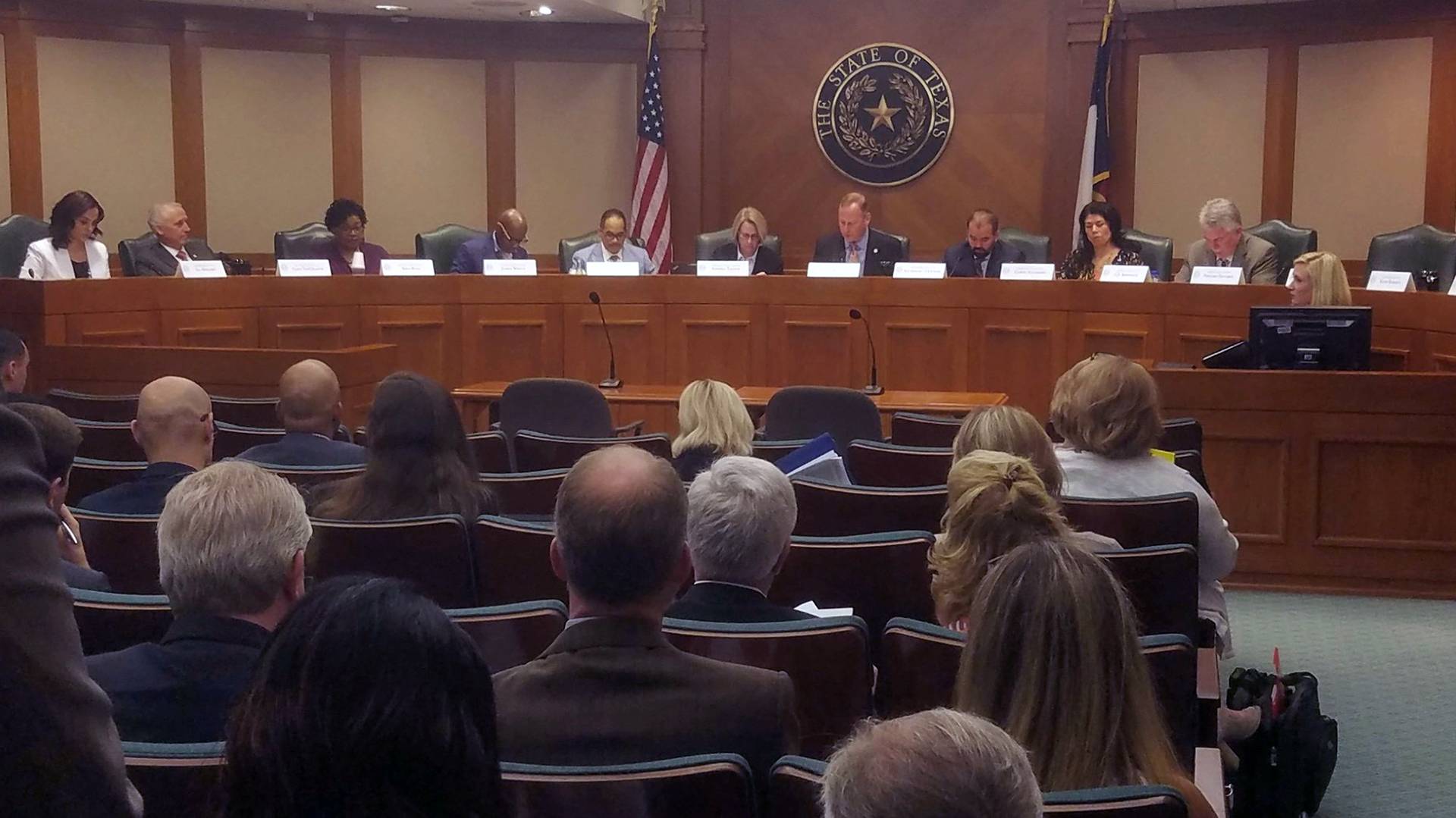