Gaga, Beyoncé, Madonna and more (sort of) on tap for star-studded PASO fundraiser 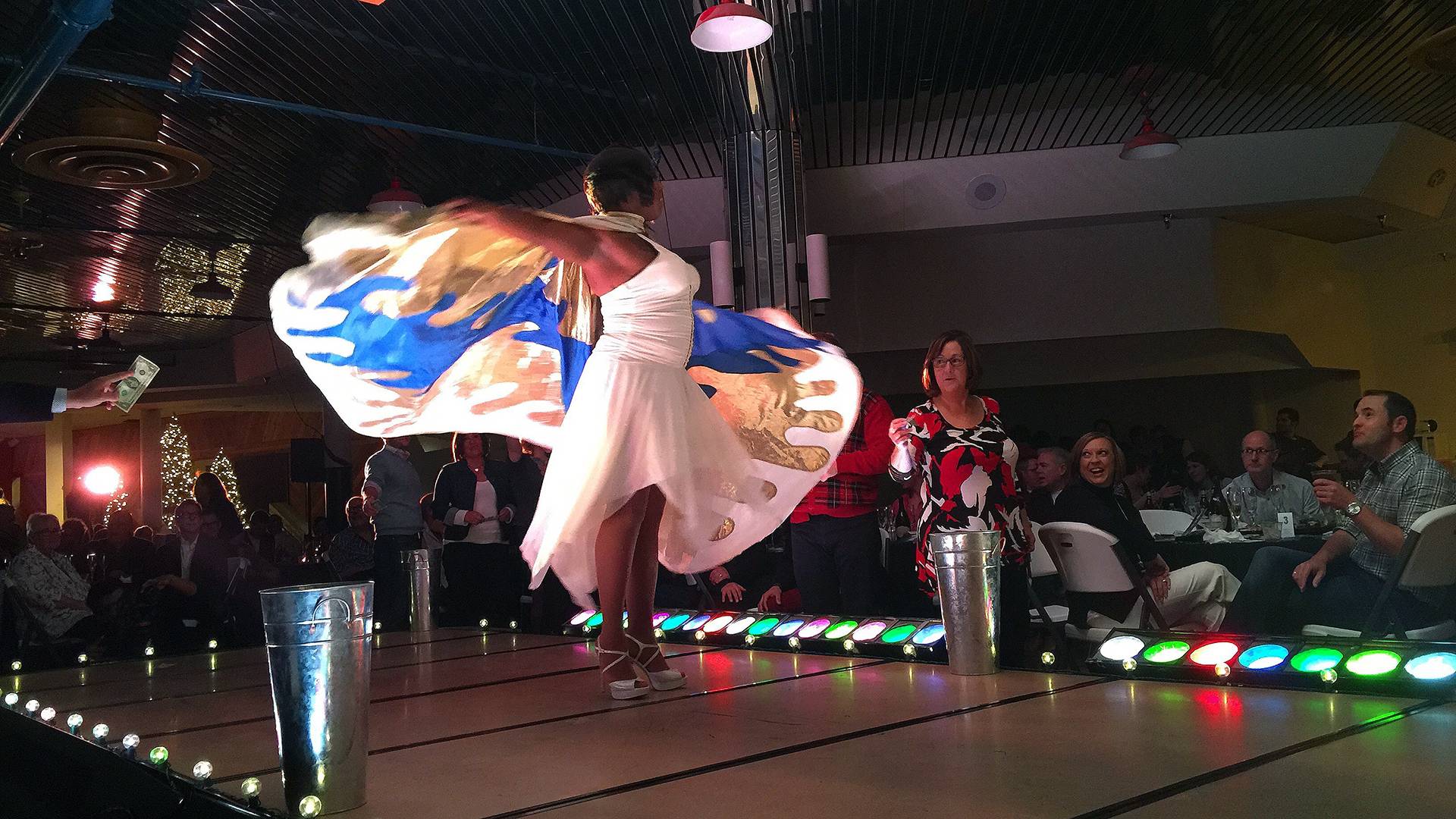 Some of the country's top musical acts — or reasonable facsimiles thereof — will throw down some fierceness Saturday in a fundraiser for Panhandle AIDS Support Organization.

The annual Turnabout drag show fundraiser is set for 8 p.m. Saturday in the Sunset Event Center, 3701 Plains Blvd. Tickets are $25 for individual seats, $40 each for cabaret seating for two, or $640 for tables of eight.

This year's theme is "Meet Me at the Grammys," and gender-flipped performers will tackle Grammy-winning songs by performers such as Amy Winehouse, Whitney Houston, Nancy Sinatra, Beyoncé  and more.

"I think it's going to play well," said Michael Timcisko, PASO executive director, noting the number of contemporary songs in the show as well as enhanced efforts in staging.

"I think that because we're emphasizing our (new LED) lights this year, it is going to have a showy feel to it," Timcisko said. 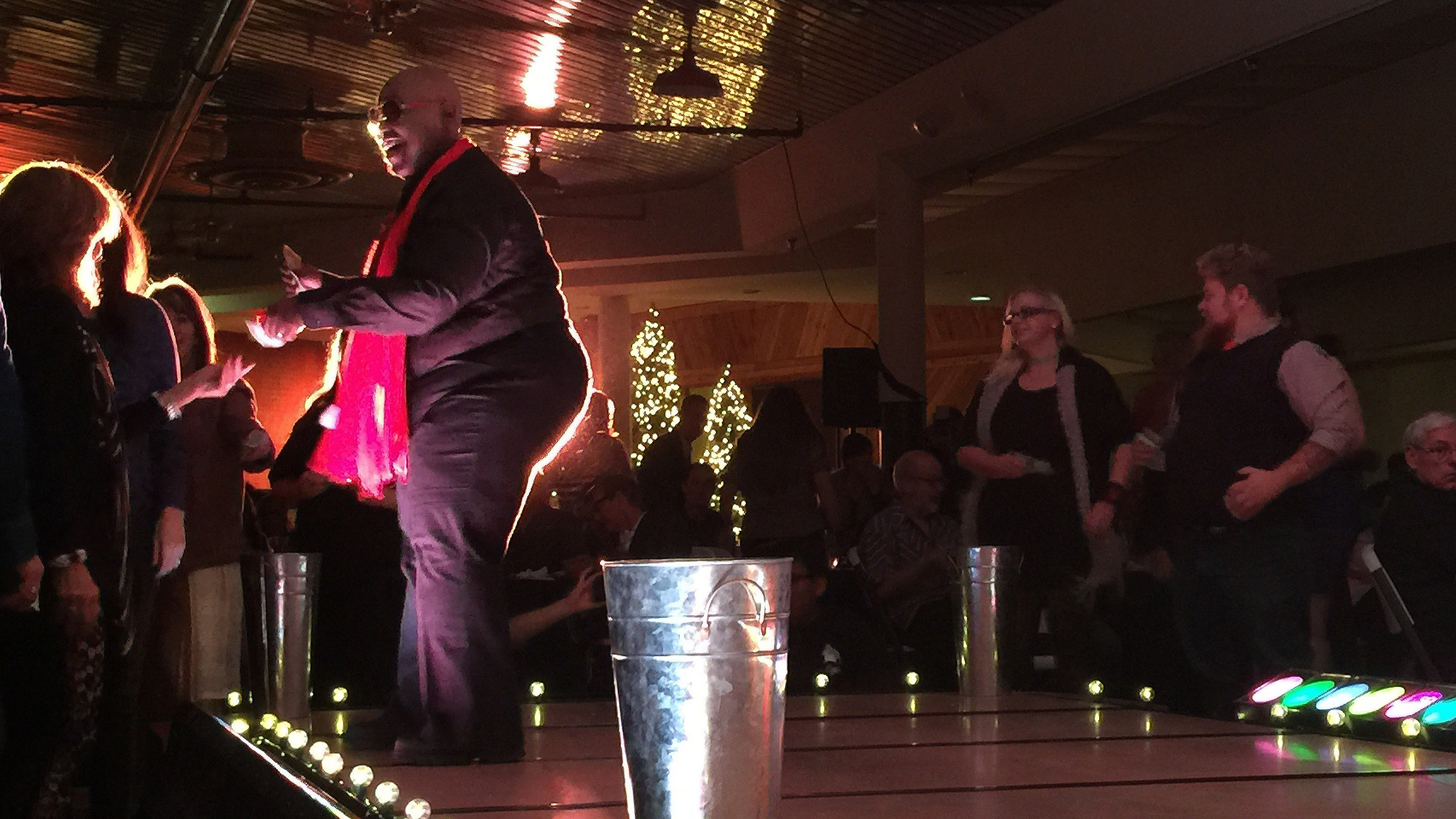 Fundraisers like Turnabout are vital to PASO, Timcisko said.

"We continue to have the highest number of clients that we've ever had (289 currently) ... and we still see the trend of new infections coming from young people under the age of 24," he said. "That's why this is so important, so we can continue on our mission of providing service to HIV-positive clients and those who live with the diagnosis of AIDS." 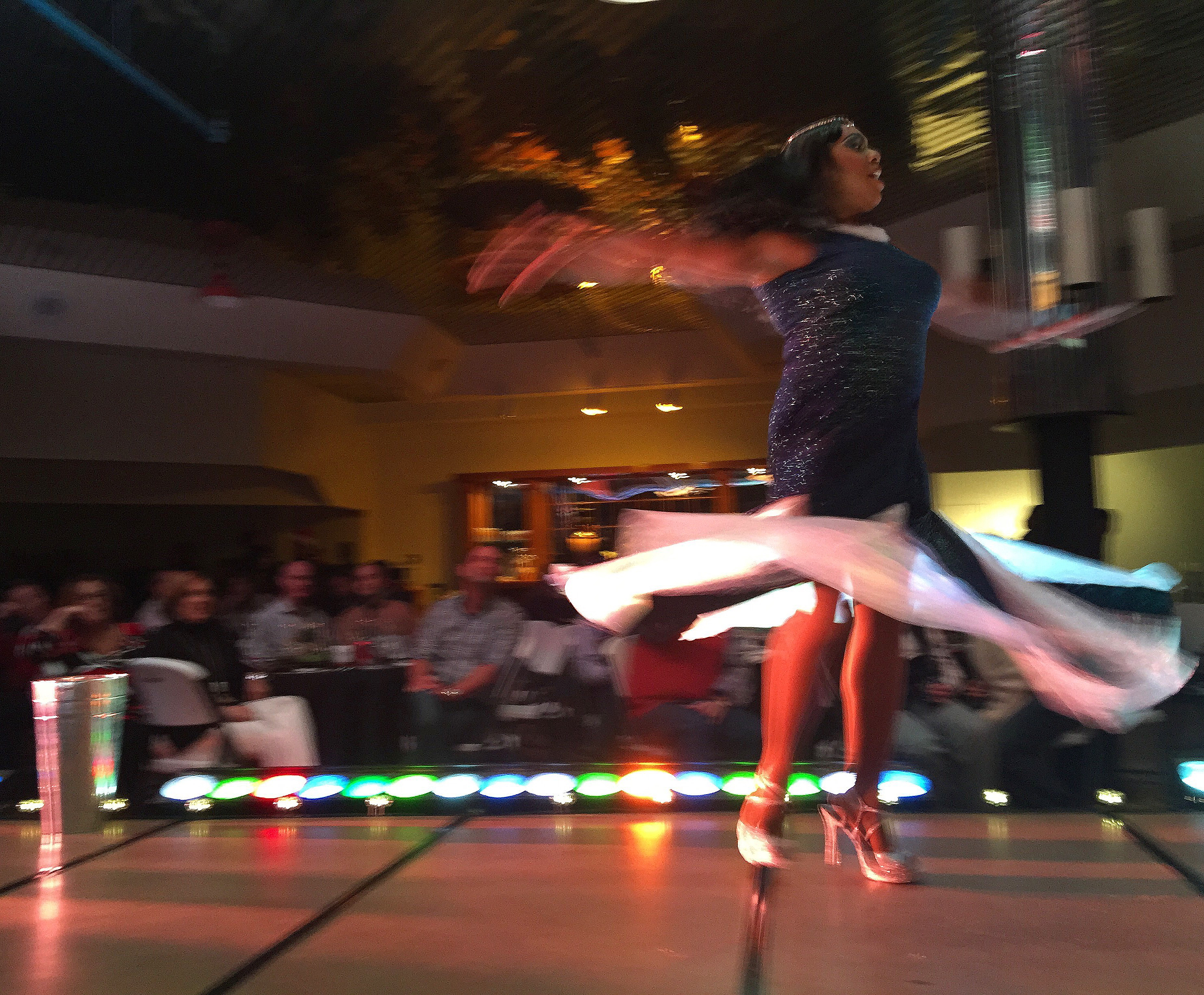 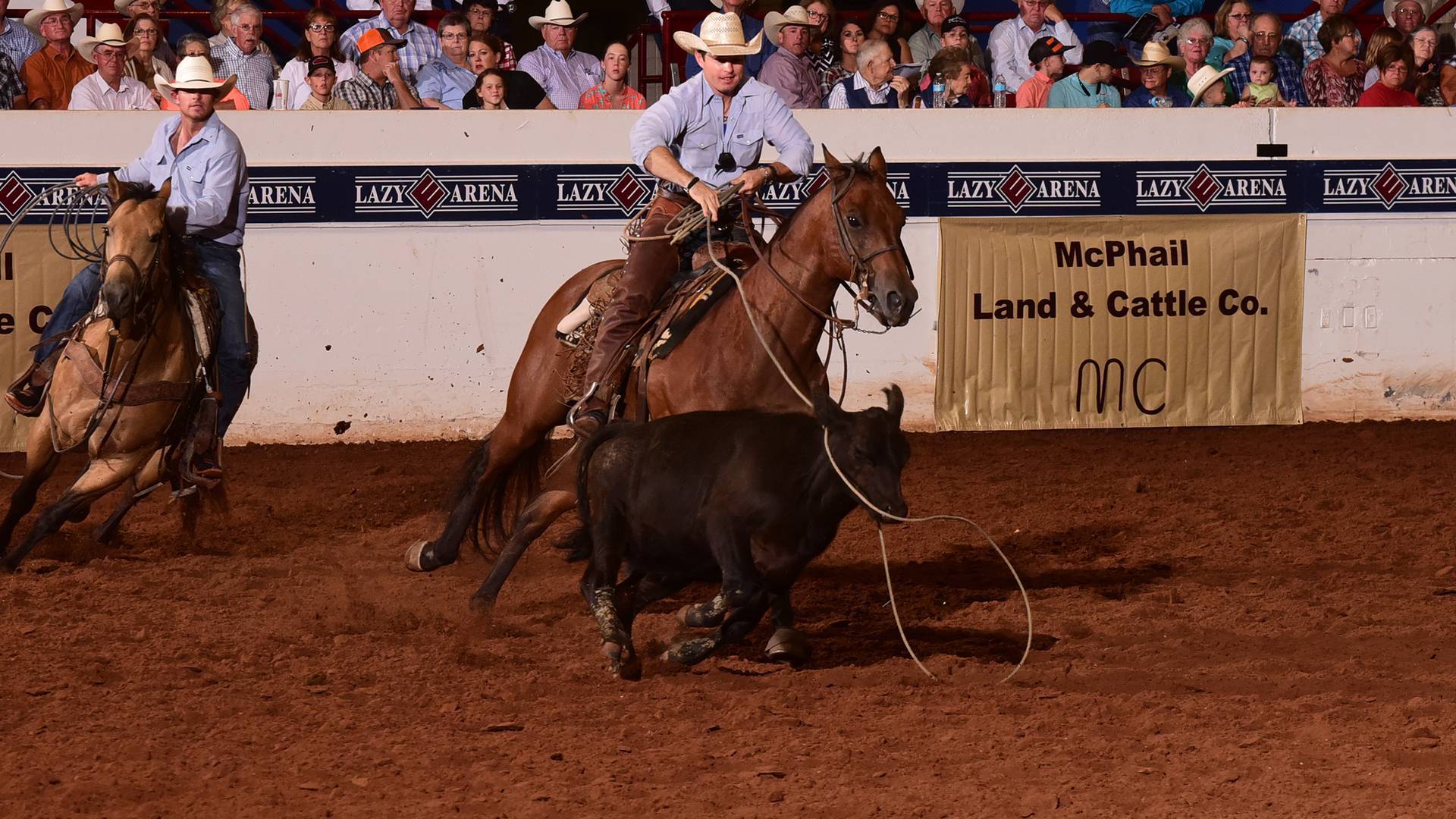 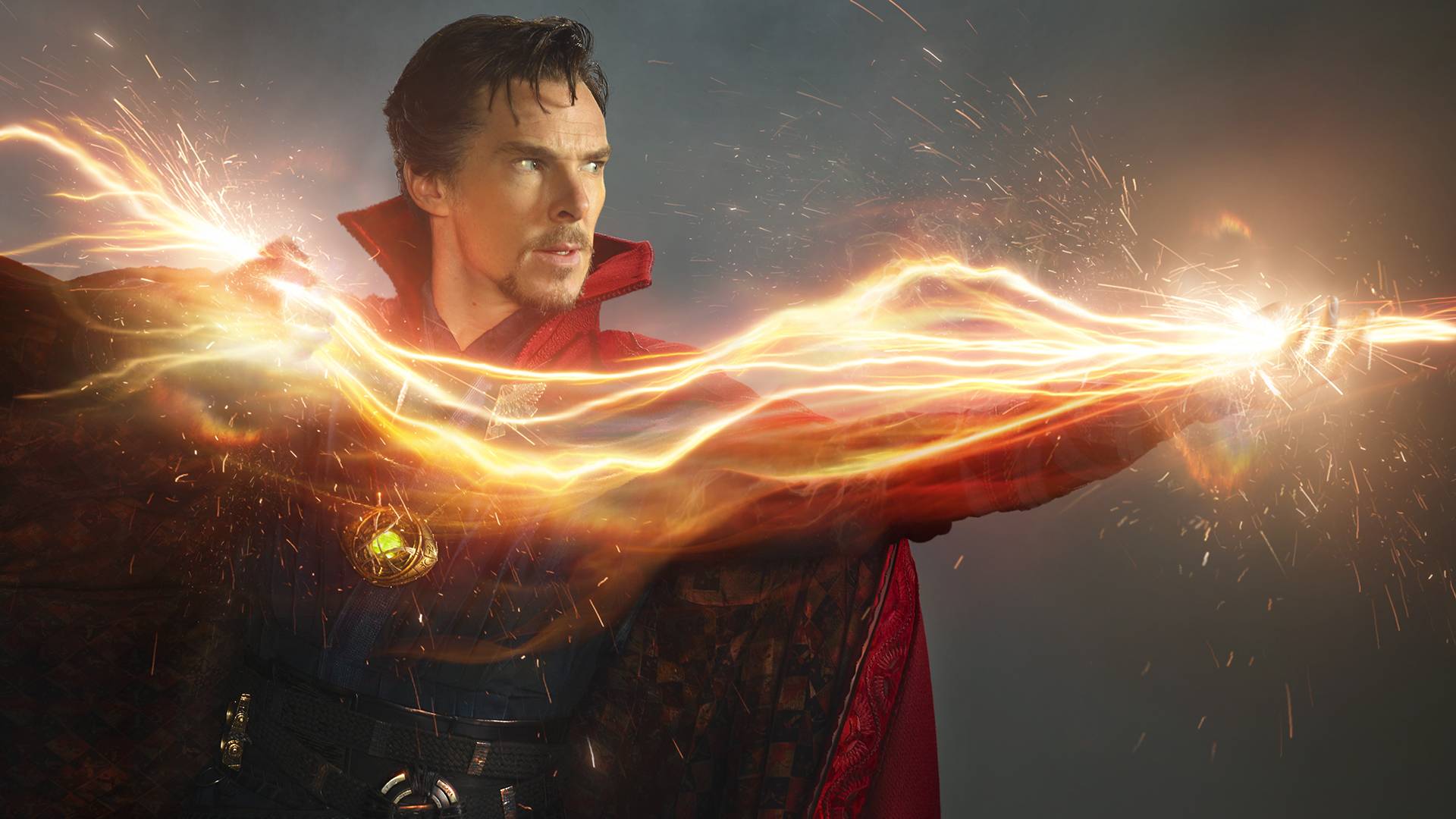