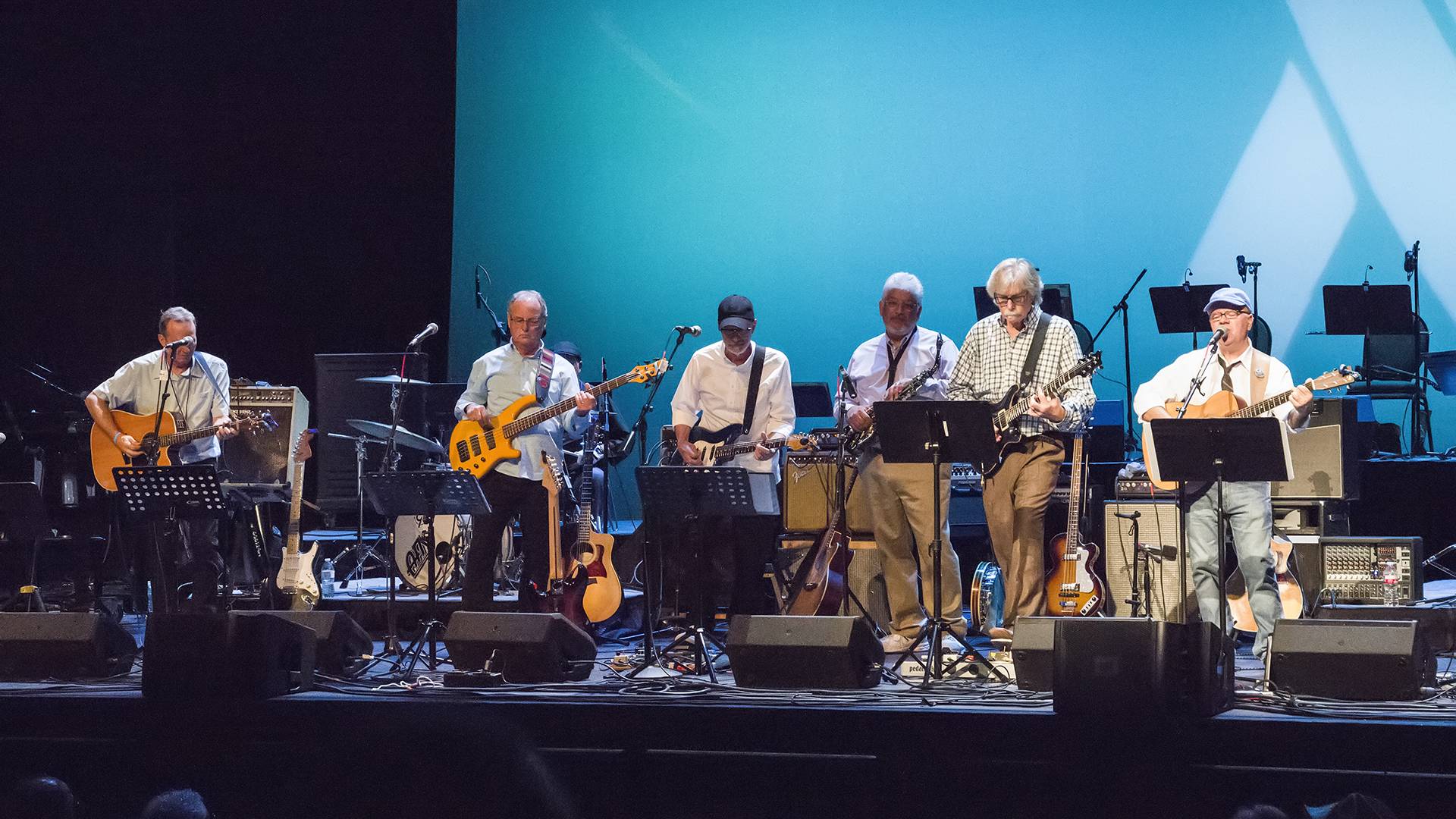 The Friends of Fogelberg concerts are Thursday and Friday.
Photo by Jim Livingston
PLAY HERE

As much as they enjoy it, the Friends of Fogelberg concerts always leave the musicians just a bit disappointed.

"It never fails, the strings start playing, the percussion comes in, the piano begins, acoustic guitars start strumming, a hint of lush organ chords and the show officially starts. This is as much magic for the performers as it for the audience. All the nerves, practice and long hours are worth it and we are living the big payoff of a creating a great show," Squyres wrote on his Journey of a Prostate Cancer Patient page. "(T)here has always been the let down of the fastest 2 1/2 hours we spend as a performer, and as fast as it started, it's over."

Not this year. The 2017 Fogelberg concerts will expand to two nights — 7 p.m. Thursday and Friday in the Globe-News Center for the Performing Arts, 500 S. Buchanan St.

Coffman began the concerts in 2008 as a way to commemorate his musical hero, Fogelberg, a popular singer-songwriter known for hits like "Longer" and more. He died in 2007 of prostate cancer.

And Coffman is as pleased as Squyres that there will be a second chance for audiences to enjoy the show.

"It has been one-and-done after all of that work, so for us it's more gratifying to do it again," Coffman said. "We work so hard, so why not? If we didn't have the audience, that would be one thing."

But the audience is there. Last year's concert, which also featured the music of the late Glenn Frey, sold out well in advance — so much so that audience members used to being able to buy tickets at the door were left disappointed.

And only a limited number of tickets remain for this year's concerts, Coffman said.

Rehearsals "have been going great," Squyres said. "I think people are going to be surprised. The music is really good, and I feel like everyone is in great shape and is ready." 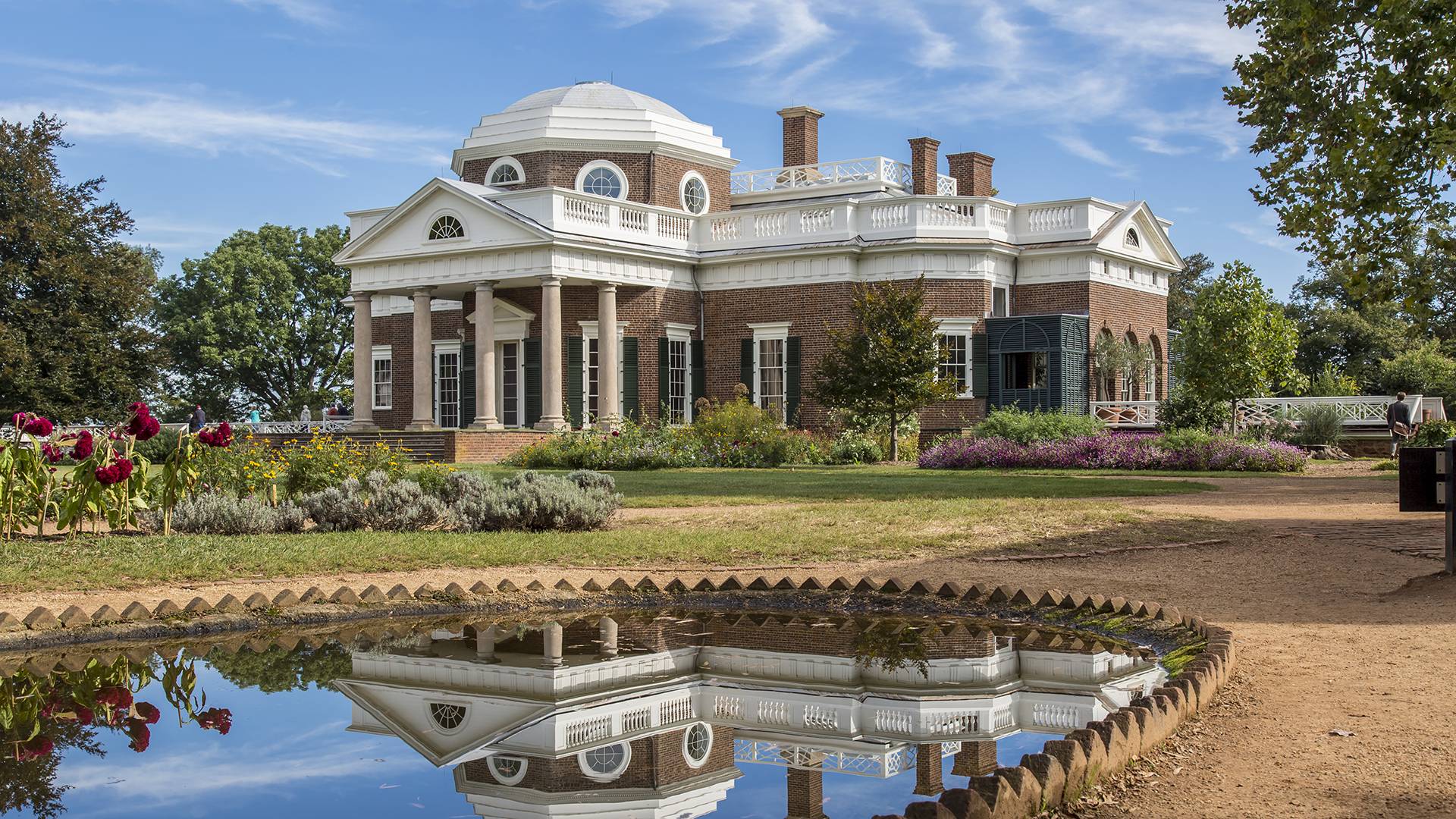 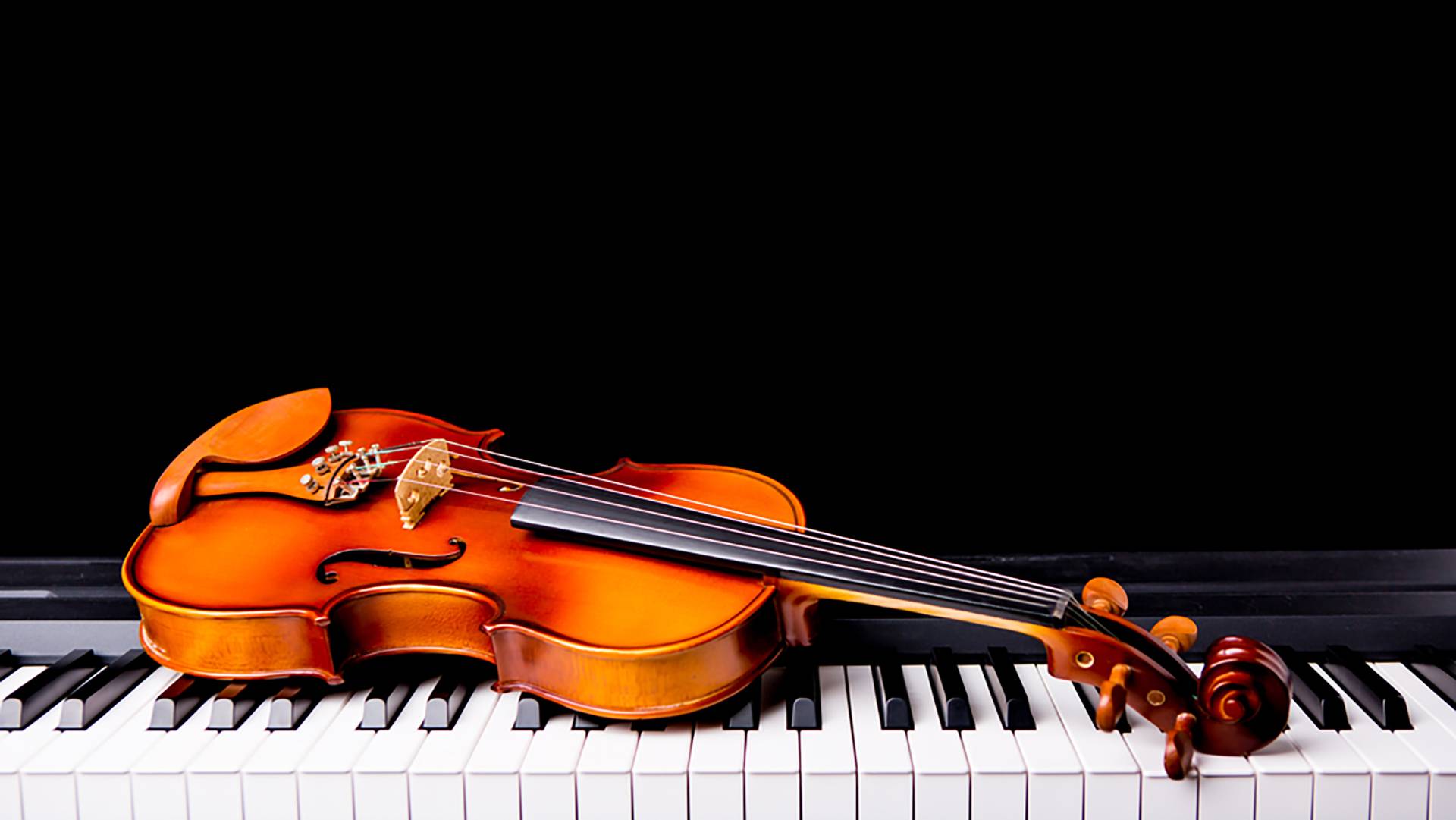