A pining woman, a resigned man, her gloomy mother and his oppressive father: That's apparently what qualifies as an Irish romantic comedy.

It's the recipe, at least, for Amarillo Little Theatre's production of John Patrick Shanley's Outside Mullingar, opening Thursday in the ALT Adventure Space, 2751 Civic Circle.

"They're not abundantly happy people," said ALT managing/artistic director Allen Shankles, who's directing the show. "They're kind of sour at times, but yes, it is a comedy and a love story of sorts."

The play follows the lives of Anthony (Bobby Schaffer) and Rosemary (Holly Czuchna), his father Tony (Don Washburn) and her mother Aoife (Treva Oller) — families who live on neighboring farms in rural Ireland. Aoife's (pronounced EE-fa) husband, the proprietor of the local pub, has just died, and the elders have mortality on their minds (though, at least literarily speaking, don't the Irish always have mortality on their minds?).

"She seems kind of dark, but she has a great spirit peeking through," Oller said.

Tony has decided to bequeath his farm to a nephew in America because Anthony has no children, nor any apparent prospects for them, and Tony wants to keep the farm in the family beyond the next generation. Rosemary, though she appears to hold a childhood grudge against Anthony, is actually fairly lovelorn over her shy neighbor.

"Oh, since she was 6 years old and now it's 30, 40 years later, and she's still in love with him and waiting for him to notice," Czuchna said. "He's famous for not noticing."

Anthony "is a very unusual man in that he's been pretty suppressed by his father; his father's been a rough man and didn't show him a lot of love," Shankles said. ""He's a loner and doesn't mingle well with other people. He just does his farm work and sits alone at his house."

Schaffer said Anthony "has the soul of a dreamer and a poetic heart."

"There's something (at the farm) that holds him," Schaffer said. "He knows his place is the farm, but his mind goes other places."

It's fairly convenient — two middle-aged, terminally single people taking a chance on love when there's apparently no one else around them — but Shanley's play got strong reviews when it opened in New York in 2014.

Outside Mullingar "represents Mr. Shanley’s finest work since Doubt, the winner of both the Tony Award and the Pulitzer Prize in 2005. This isn’t to suggest that they are equally sturdy or significant plays. For all its satisfactions ... Outside Mullingar is a lighter, slighter play, a softhearted comedy freckled with dark reflections on the unsatisfactory nature of life and the thorns of love. ... (It) such consistent pleasure that even though we know the equations that define romcoms will add up to the familiar sums, we are happy to watch as they do," wrote Charles Isherwood for the New York Times.

The play "has a little bit of everything, really," Schaffer said. "There's comedy, but it also has some serious moments and some very bittersweet moments that happen between father and son, and son and neighbor woman."

That mix appealed to Shankles.

"It's a sweet story, and the romantic leads, if you will, are not your typical romantic leads in that they're not 20-somethings or 30-somethings," Shankles said. "They've grown up together and have always been close to one another, but they never have been able to push it to the next level, despite the woman's efforts to make him love her."

And unlike many Adventure Space shows, Outside Mullingar isn't especially edgy.

"I think it's a great opportunity for people to experience the Adventure Space who may not have given it a try before," Shankles said. "This should be palatable for a fairly general audience."

And expect a twist, Washburn said.

"There's a sweet, sweet surprise," he said. "It's one of the most beautiful twists in a play I've ever read." 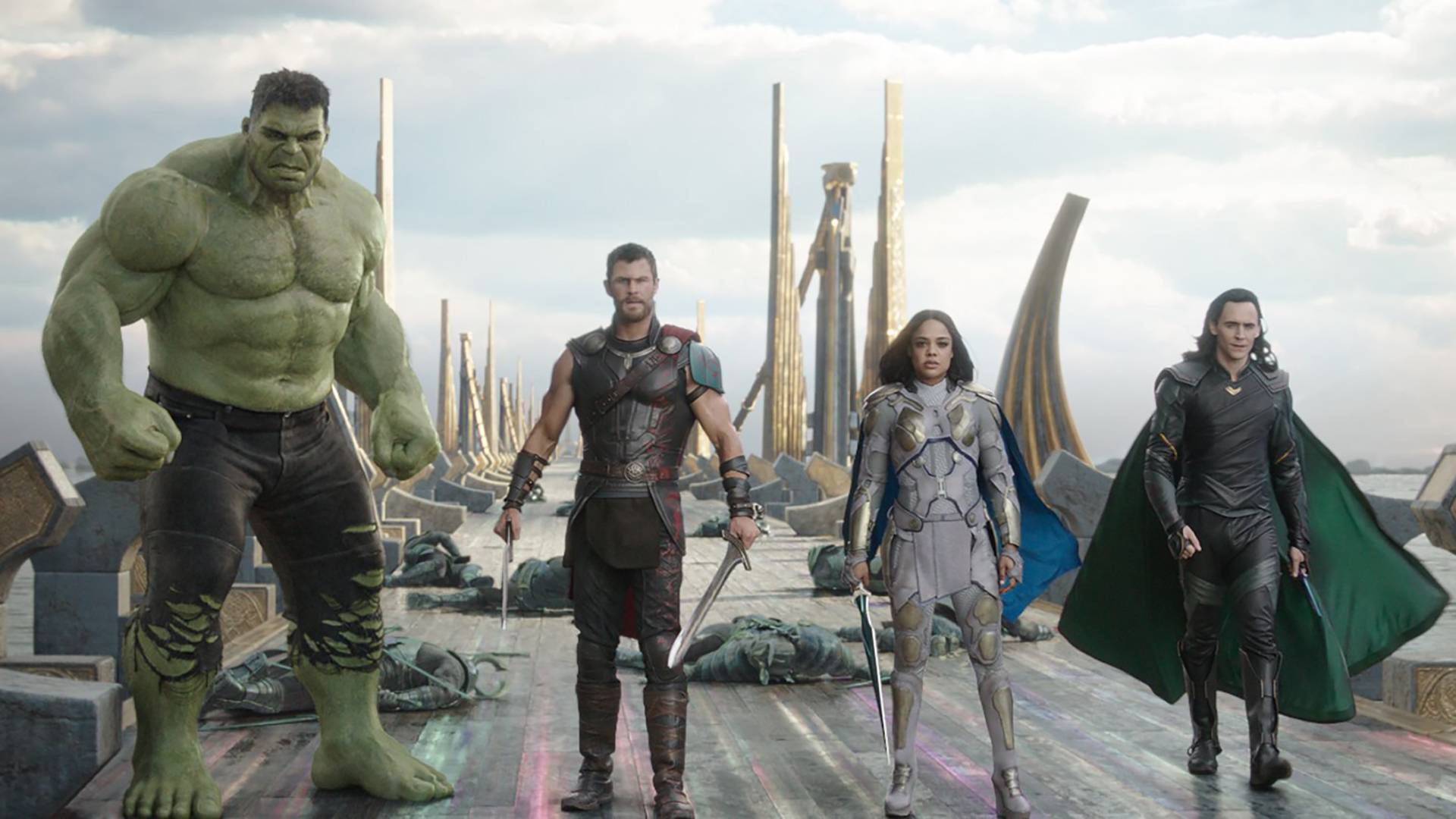 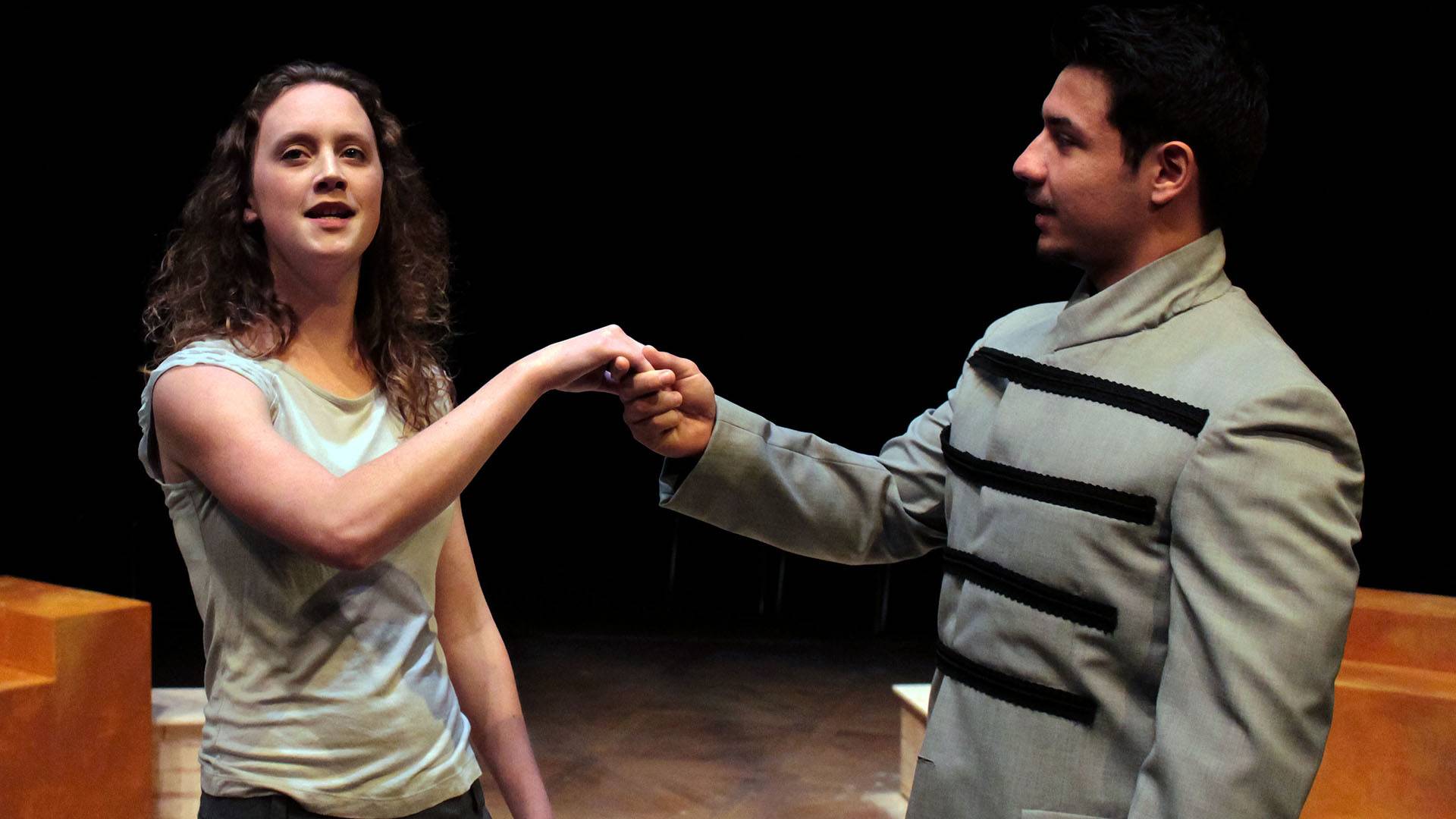