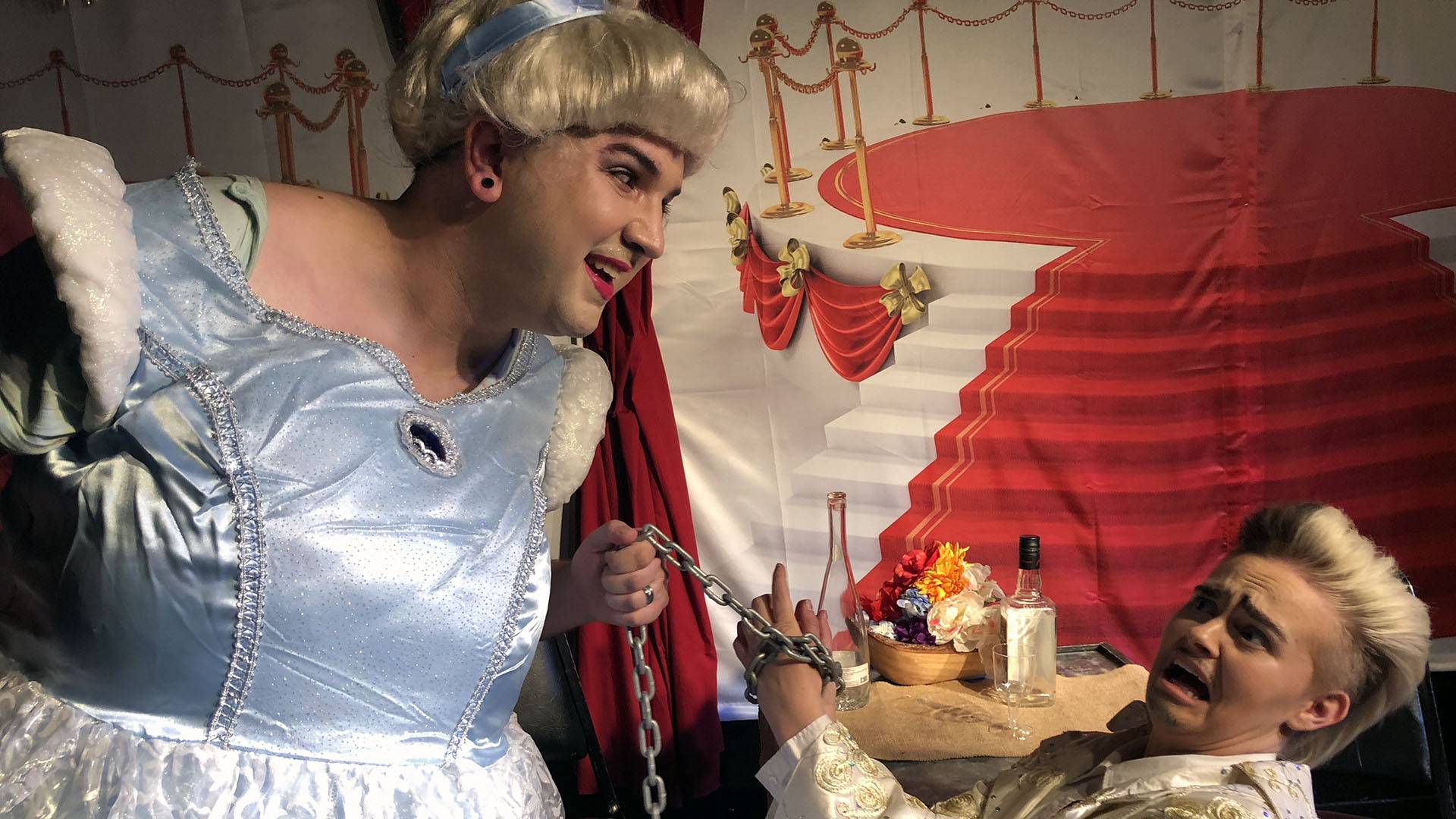 That's not the lesson you learn in fairy tales, where commoners get married to charming princes, where hideous beasts have some beauty inside, where a kiss is enough to build a dream on — where everyone lives happily ever after, basically.

The fragility of the happy ending is examined in RR Entertainment's staging of Buddy Thomas' comedy Wonderland Wives, opening Friday for a two-weekend run at RR Bar, 701 S. Georgia St.

Performances are set for 8 p.m. Friday and Saturday and July 6 and 7 in the bar's back room.

"Happiness doesn't last, and as tragic as that can be, it's hilarious for the audience," said Cliff McCormick, who stars as a gone-to-seed Cinderella.

"A lot of us are in our mid-20s, early 30s, and some of us have always wanted to be a Disney princess," said director Kayla Fuller. "To see a more worldly view of what 'happily ever after' could turn out to be is an eye-opener.

"These characters we grew up knowing and loving, it's fun to see the twisted things that happen to them in the show."

Belle (Emily Escobal) is dealing with a litter of beastly children. Alice (Medusa Oblongata) is addicted to her hookah pipe, and Snow White's (Elizabeth McKenzie) husband has run off with the three little pigs.

And in Cinderella's case, her Prince Charming (Cheyenne Faith) has been in prison for 10 years after he cheated on her with the Little Mermaid — and now that he's out of prison, Cindy wants revenge.

Many members of the cast are playing gender-flipped roles, a new experience for McCormick.

"This is my first time ever to play a woman, let alone in the drag makeup," he said. "I've learned to embrace my inner femme fatale."

Other femmes fatale will perform on opening weekend, as well: The Bomb City Pretties burlesque troupe will perform its Happily Never After following shows on the opening Friday and Saturday. 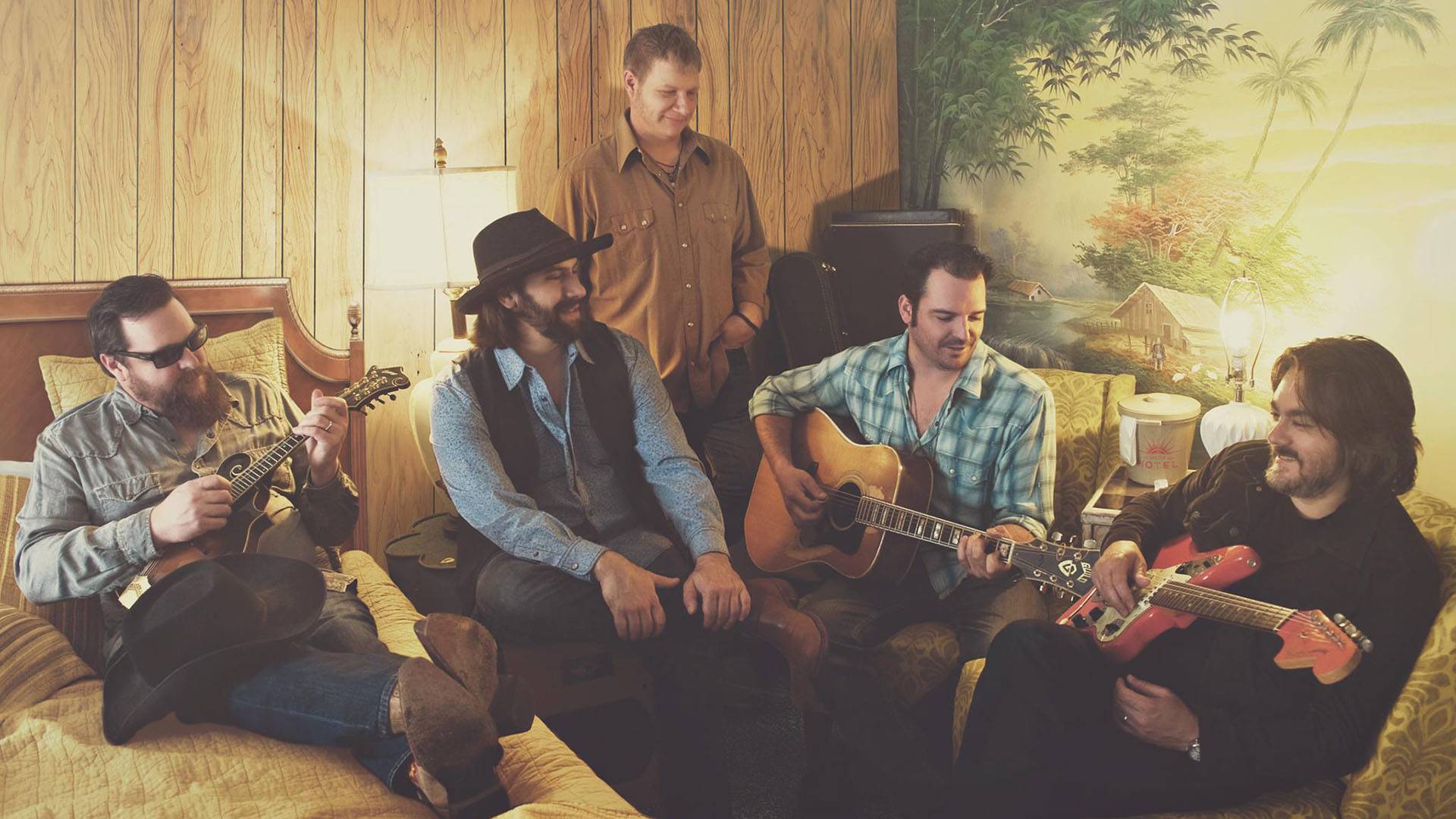 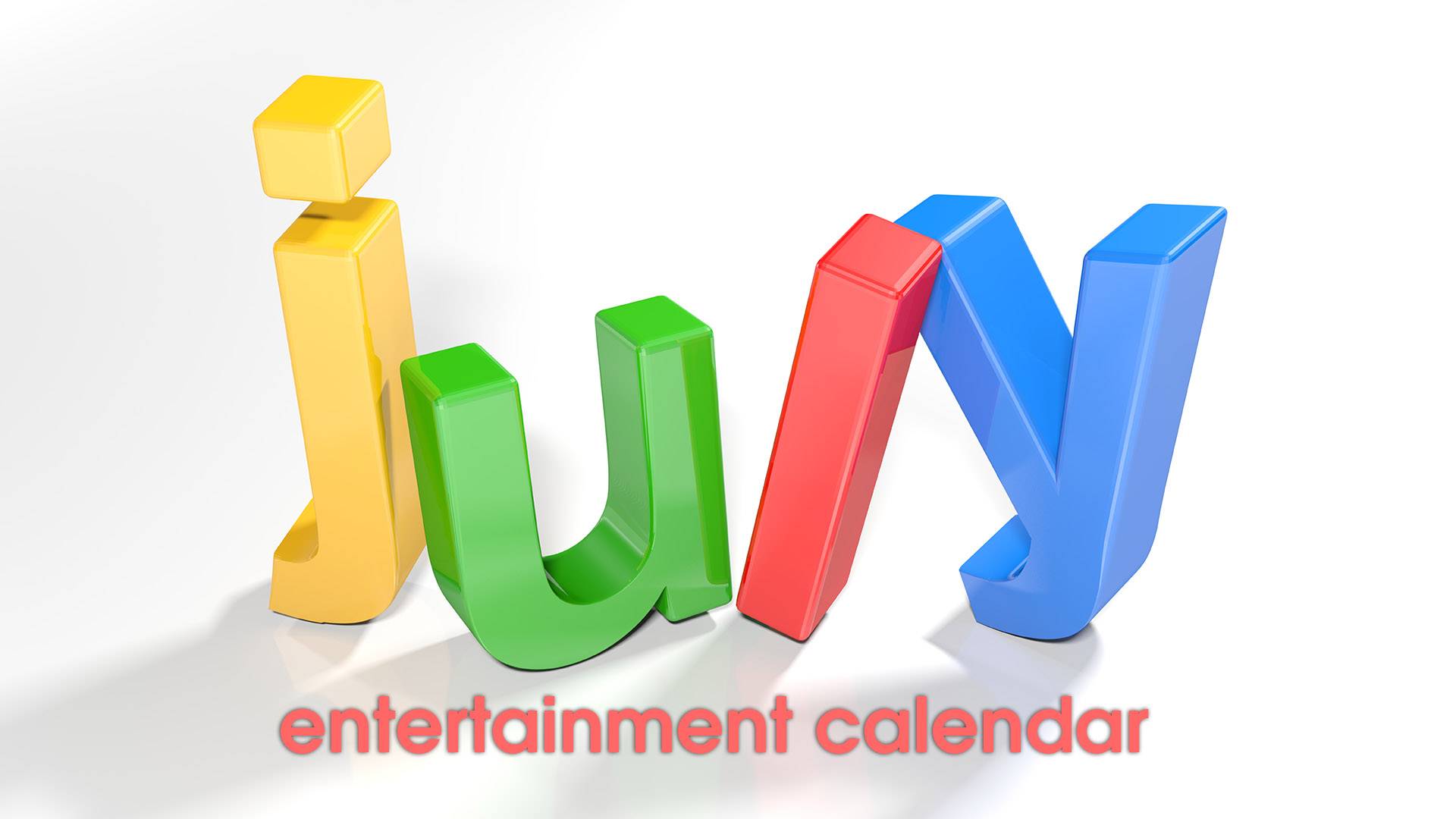