Exploring the infinite possibilities of love, hate and everything in between in ALT's 'Constellations' 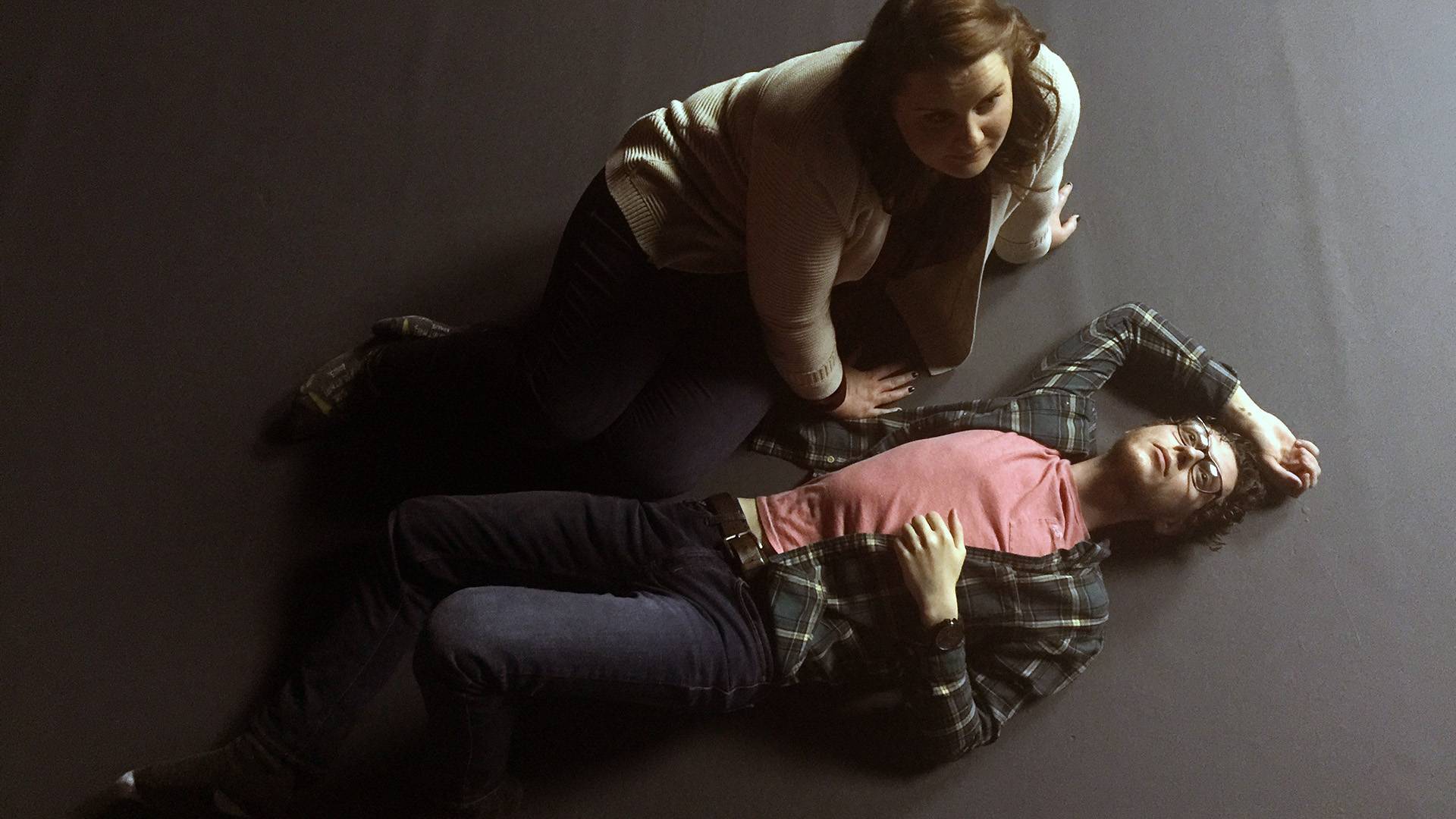 There's no need for anything else: Constellations is too packed with the infinite possibilities of a quantum multiverse to require more.

As you may expect from its description, Constellations is a bit ... complicated.

"I think probably the third read-through is when I started connecting the dots," said Sydney Berg, who stars as Marianne, a theoretical physicist from Cambridge University.

"When I first approached the script," director Andrew Barratt Lewis said, "I thought it was really abstract, but I think when you read it, even the second time, you start to see the connections. ... Even on the first read, I was surprised how connected to the characters you feel despite the hundreds of universes you're exploring."

Yes, hundreds. Time isn't just a simple, straight line, as Marianne tells Roland (played by Cody Wilson) early on in the play: "In the quantum multiverse, every choice, every decision you’ve ever and never made exists in an unimaginably vast ensemble of parallel universes."

"This play presents a (selection) of those possibilities," Lewis said. "It's really up to the audience member to decide if there is one that actually happens. That's the uniqueness of the show, and I think it poses a lot of great questions about relationships, about time, about life, but it doesn't give a lot of answers.

"The actors have done a great job. ... Sometimes it's just two or three words that are different from last time, so keeping track of where we are, how is this different, what needs to be the same, what needs to be different — that's a challenge, and Sydney and Cody are handling it very well."

The concept, Wilson admitted, "is a little difficult" to explain.

"It's so raw and bare, truly an actor's piece. My imagination gets so inspired and sparked," said Wilson, a West Texas A&M University theater major making his ALT debut. "In terms of contemporary theater, there's not another play like this. It's 100 percent original."

The audience will see that originality from the start, Lewis said.

"The writing is really strong," he said. "Within the first few minutes, the audience will realize you're seeing a slightly shifted version of what you've just seen.

"I also think the use of lighting and sound effects will help there to be a strong shift when each of these universes shifts.

"The play is really about connections and missed connections," he continued, "so I'm hoping the entire package — the acting, the scenic (design), the lights and the sound — can really create a clear picture of where we are and when something changes. I think it's up to the audience to find the throughline, but that's the fun of the show."

That scenic design, though, is remarkably simple.

"The staging is nothing, just us on a stage for an hour and 10 minutes — no break, no black out, nothing," Berg said. "Just the two of us on a blank stage. It's as terrifying as it is freeing."

Pondering the infinite possibilities of Marianne and Roland's lives naturally makes the actors think about their own lives.

"I think more than the 'what-could-have-beens,' I think what could be?" Berg said. "What path could my life take in these endless realities she theorizes? It makes me think more forward than backward."

"I've had a couple of conversations with myself after rehearsal," Wilson said, "but I always tell myself to live in the present and try not to get too lost in it."

Lewis, too, is pondering the possibilities.

"I think we all think about the big choices, all think about what if I had done this in school or this, would it completely change my whole track?" he said. "But what I think is interesting about the script that it is oftentimes small choices — small word choices, small tonal shifts — that make the change. That's even more intriguing.

"What if I had said this small thing differently? ... What if I used this word instead of that? What would happen?" Lewis pondered. "What would the ripple be from that? That's opened my eyes." 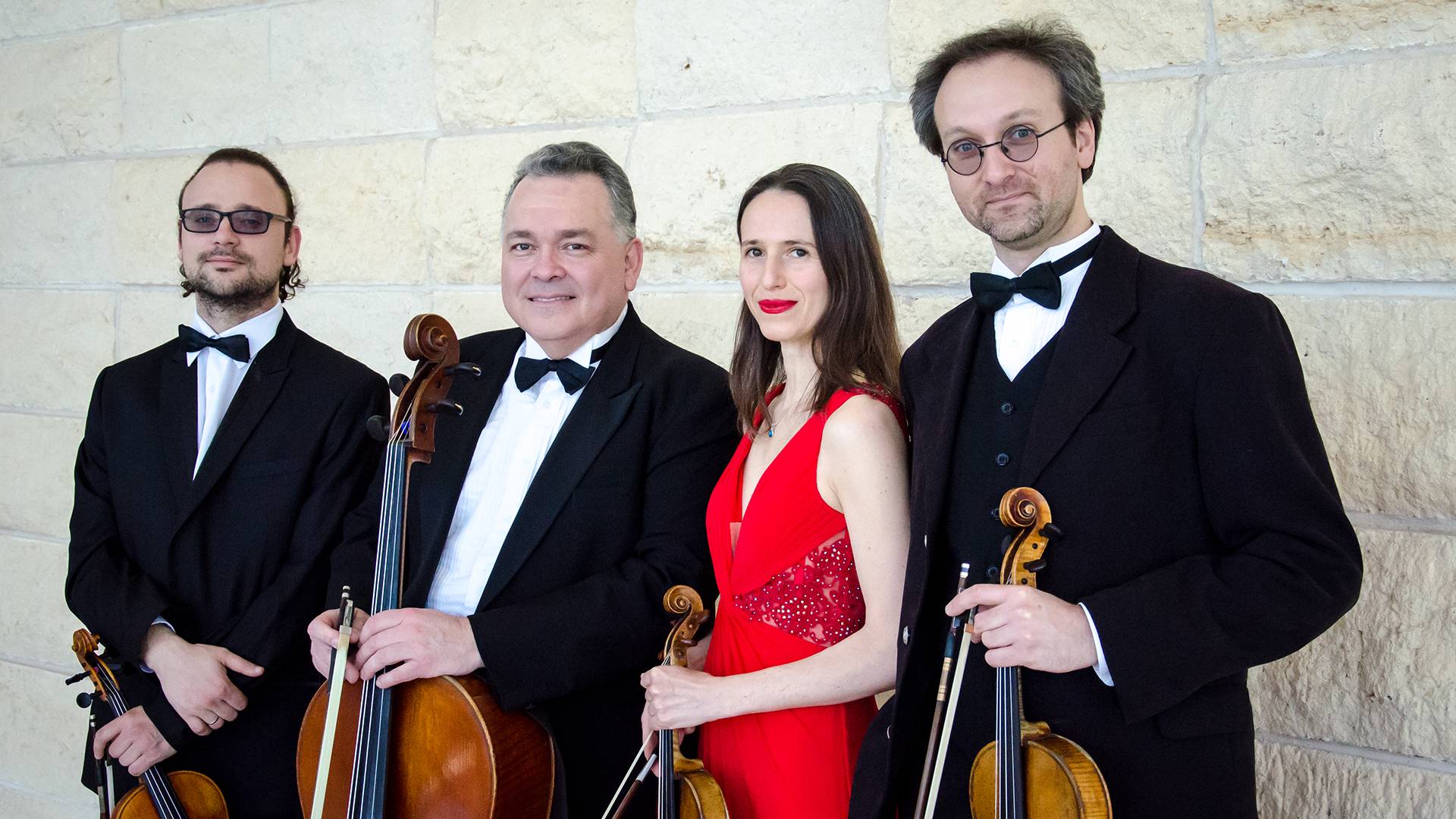 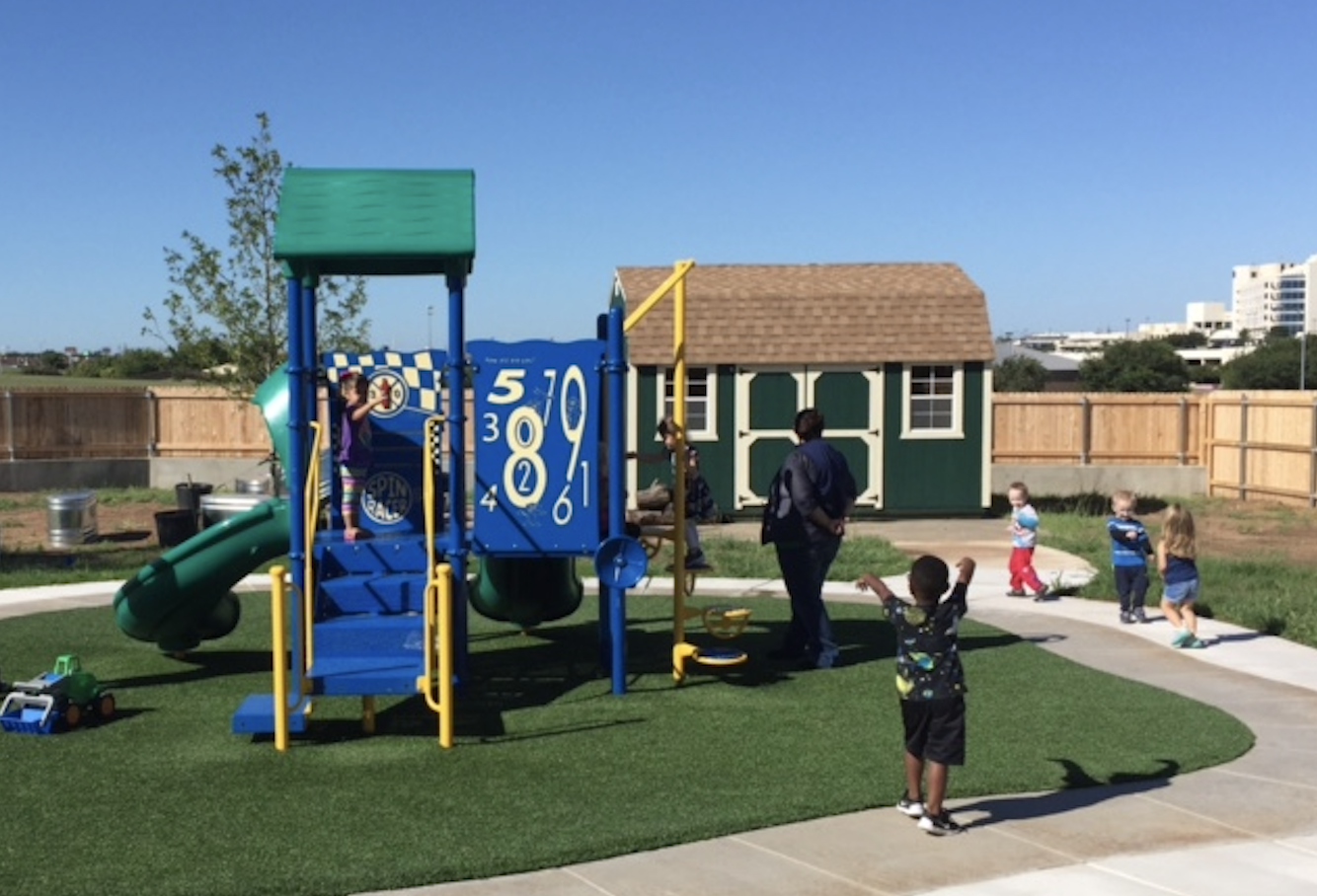