'Don't dream it, be it': RR Bar to revive 'Rocky Horror Show' for Halloween 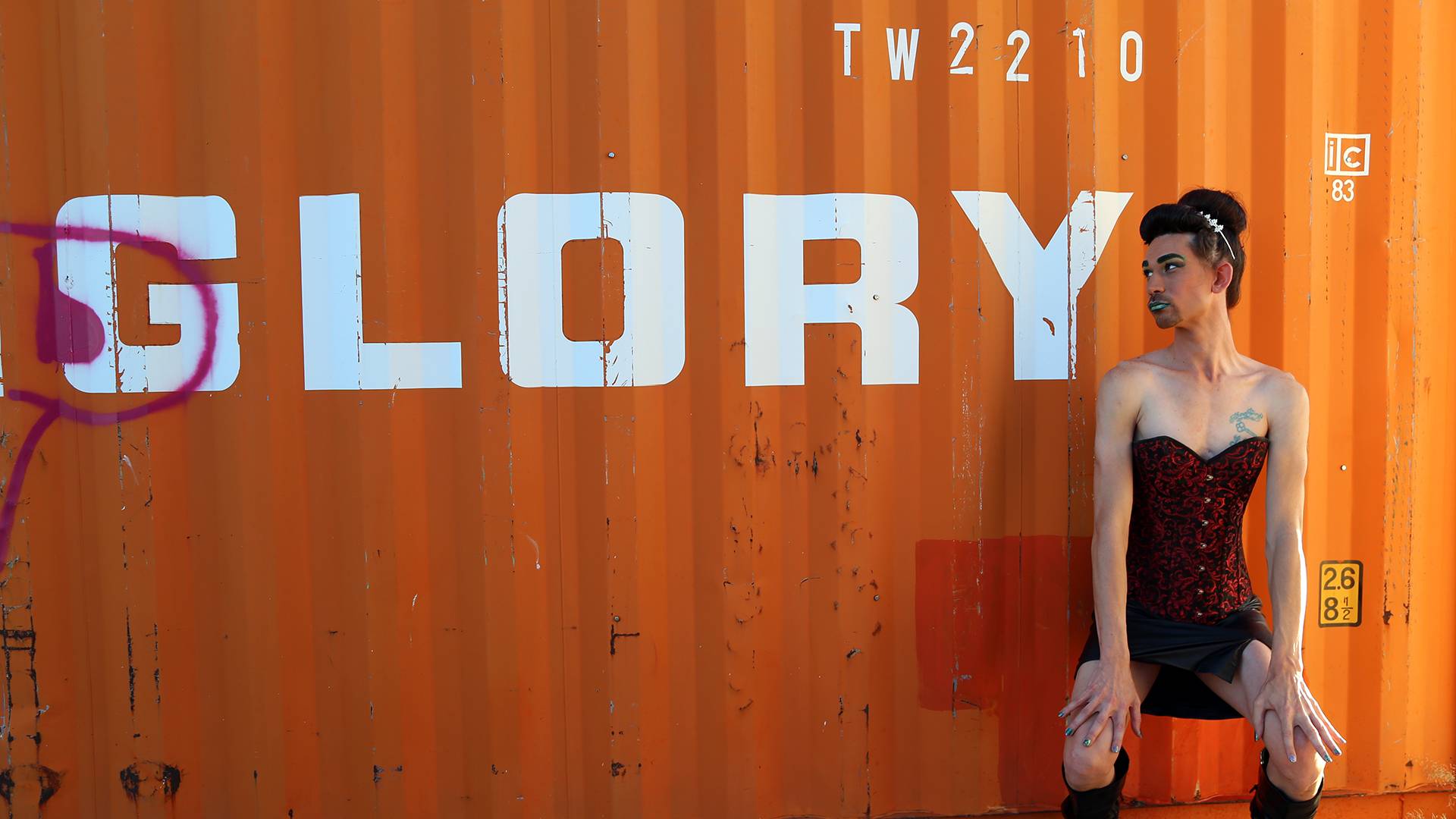 Come up to the lab and see what's on the slab: That decadently devious Frank N. Furter and his company of depraved hangers-on are back.

The stage show, an homage to both sci-fi and horror movies of the 1950s and the glam era of the '70s, was first staged in London, then found its way across the pond to America and was immortalized in the 1975 film The Rocky Horror Picture Show, a classic midnight movie.

Various alternative theater companies have staged the transgressive musical in Amarillo since at least 2000, most recently with Amarillo Community Theatre in 2012, but this will be the first time it will be staged in RR's Backroom. The intimate quarters call for a new staging strategy, director and bar owner Ronnie Nanos said.

"This particular production is interesting. We're using a runway as the stage, so it will be quite immersive," Nanos said.

Audience members (the space will accommodate only 50 per performance) will sit on either side of the runway, with the cast sashaying out to deliver their lines and do the Time Warp.

"We get to play with the audience more," said Medusa Oblongata, who plays the maid, Magenta. "It's awesome."

Audience interaction is one of the key draws, after all. The film version attracted a cult following, with audience members dressing as the characters, throwing props and talking back to the screen ritualistically.

"It's not just a play or a musical where you just come and watch," said Dani Enriquez, who plays the groupie Columbia.

A few hecklers will be placed in the audience of each performance to goose the crowd into responding appropriately (or inappropriately, as the case may be). Attendees also will get a prop bag, and so-called "virgins" who have never seen the show or movie can play in Rocky Horror Virgin Games about a half-hour before showtime, Nanos said.

The rituals have helped keep the show alive for 44 years, but so has its mantra: "Don't dream it, be it." As in, be who you want to be, and damn the haters.

"I love the fact that it doesn't condemn anything," Oblongata said. "There are a lot of social and personal taboos being broken, but it's nothing to shy away from or that's scary."

Nanos said that message is particularly important in today's political climate — and it's one that plays out not only in the play's script, but in its casting, with female actors playing the butler Riff Raff (Kayla Fuller), the narrator (Jostlynn Plums) and Dr. Scott (Ruth Ellen Lynch).

"Whether you're a male or a female, we're making a statement that anybody can be these roles, and it should be the same thing in life," Nanos said. "At least you'll know in this bar, in this neighborhood, there's a safe haven, no matter how you identify." 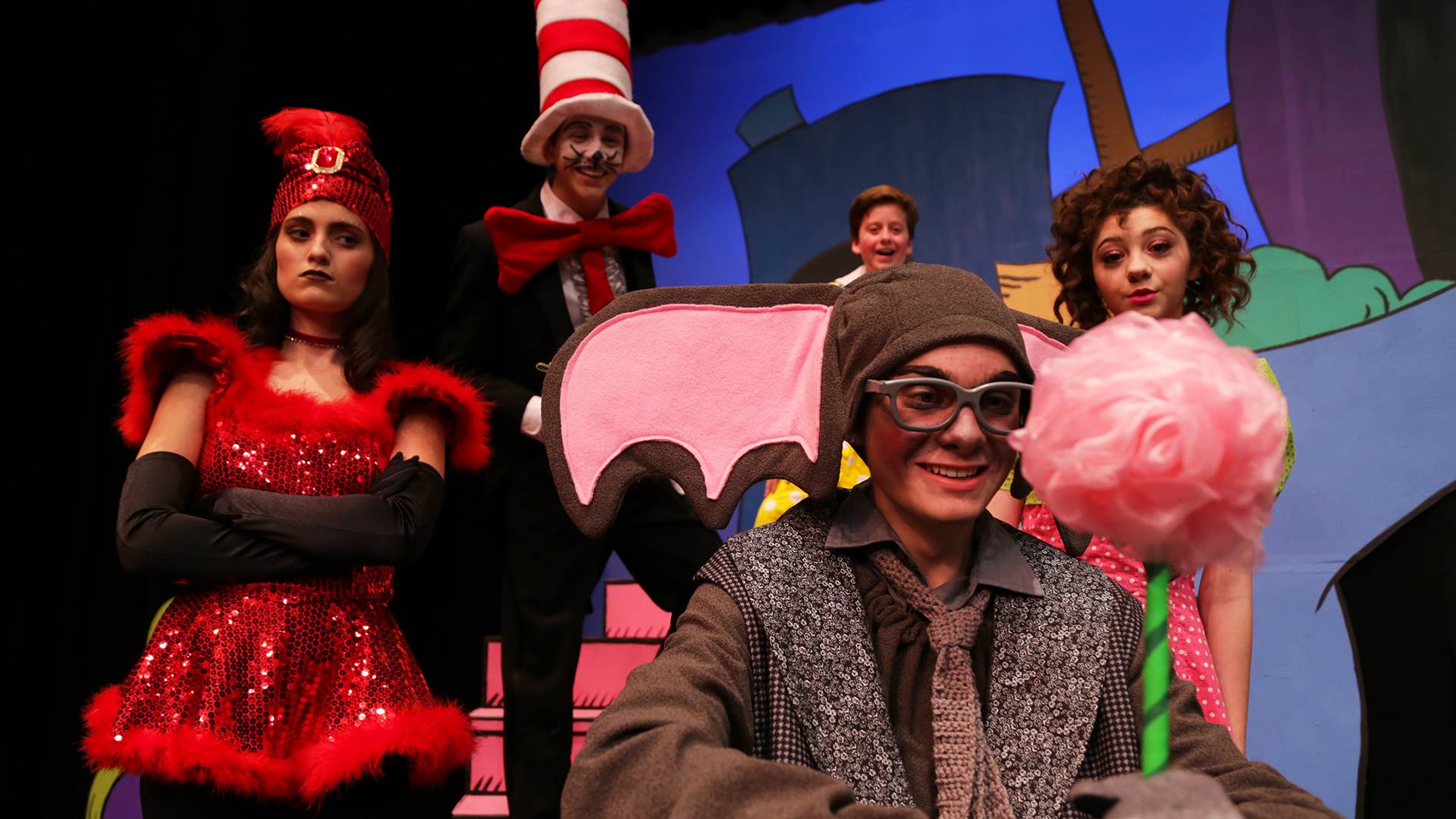 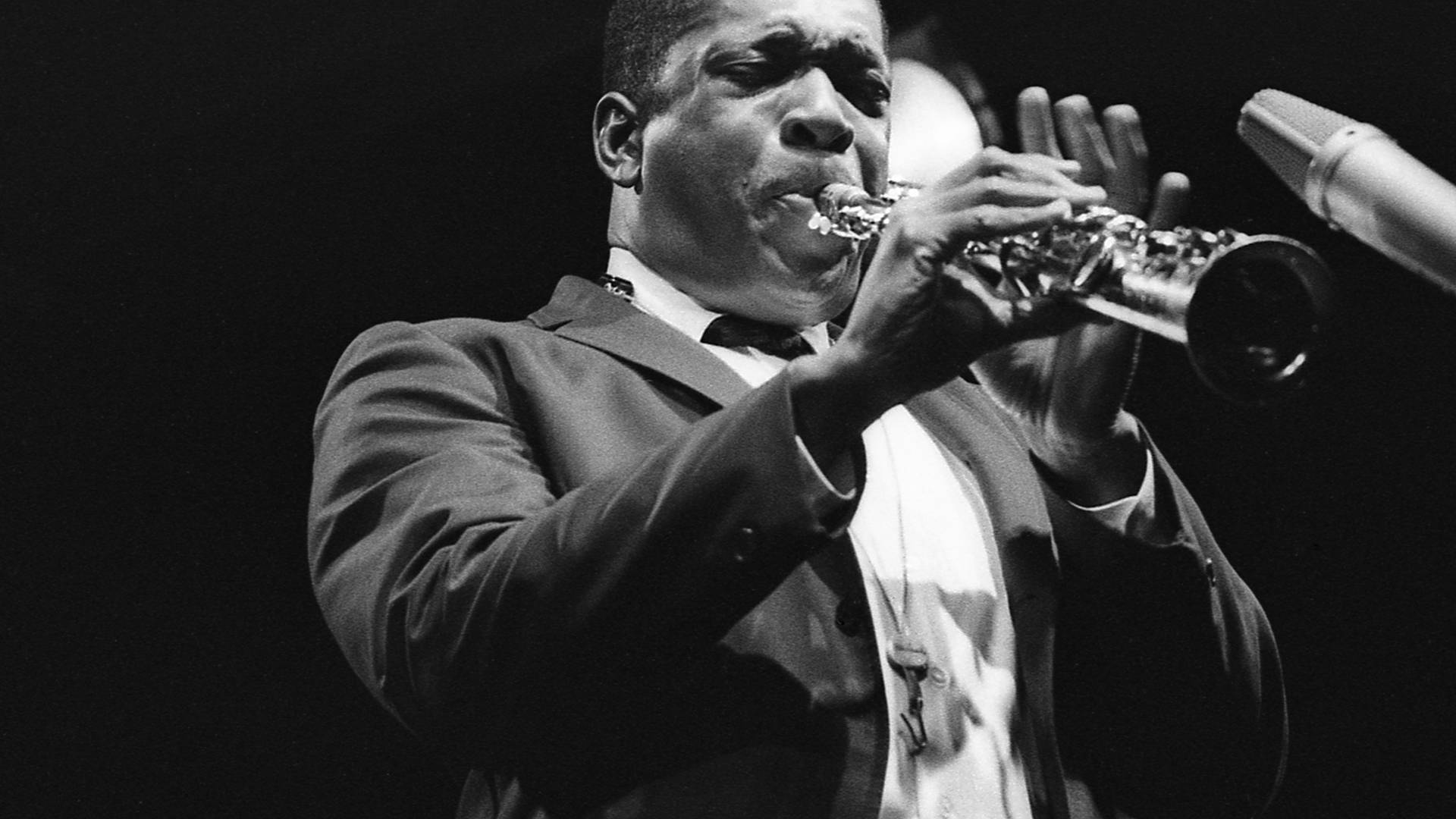