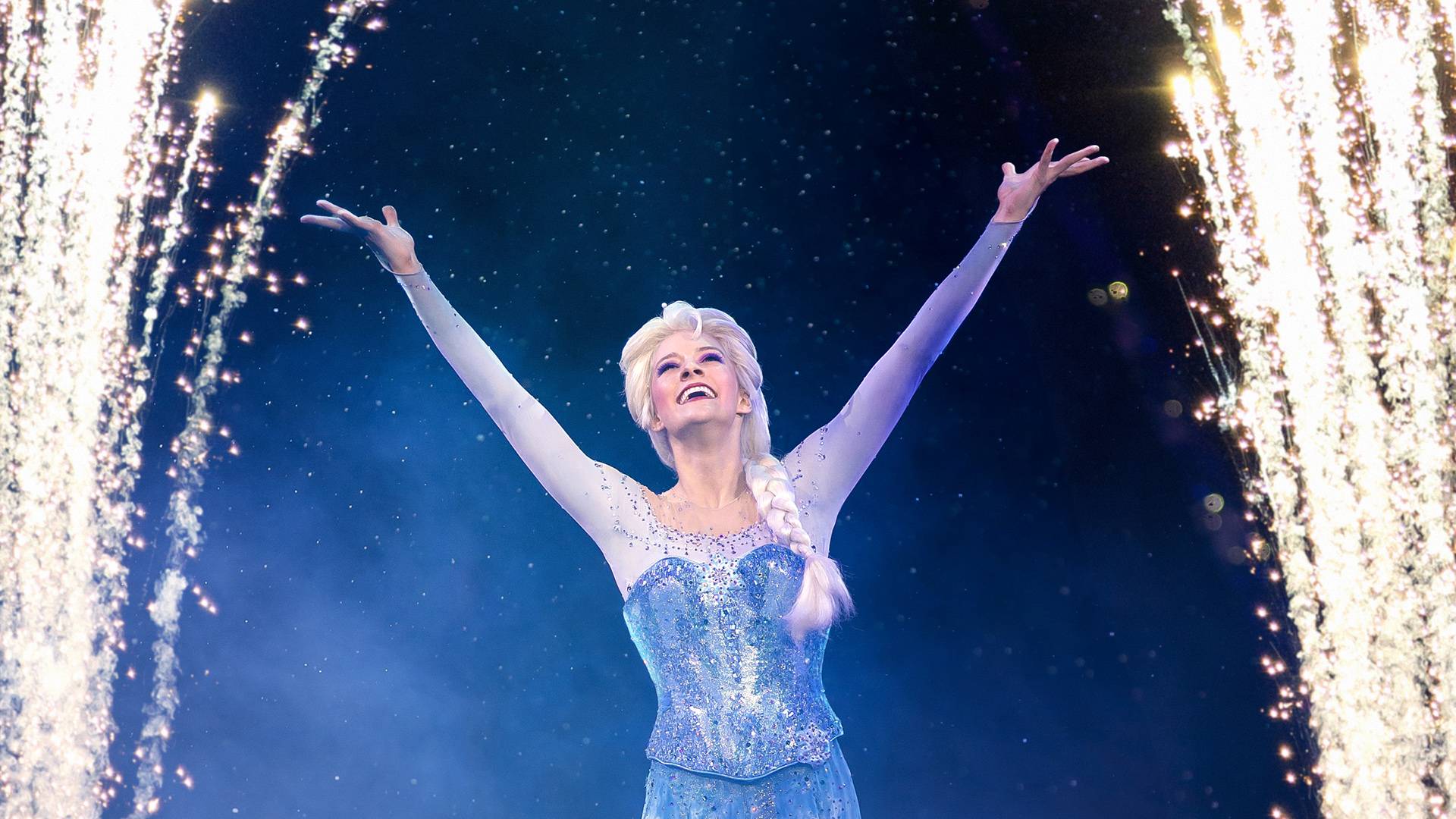 Should audiences at the five Disney on Ice performances beginning Thursday feel they should stifle the urge to sing along with the tunes, they should just, you know, let it go.

"It's so much fun to hear the audience singing," Lien said. "It definitely inspires me every time. It gives my goosebumps when I hear them singing along with me skating." 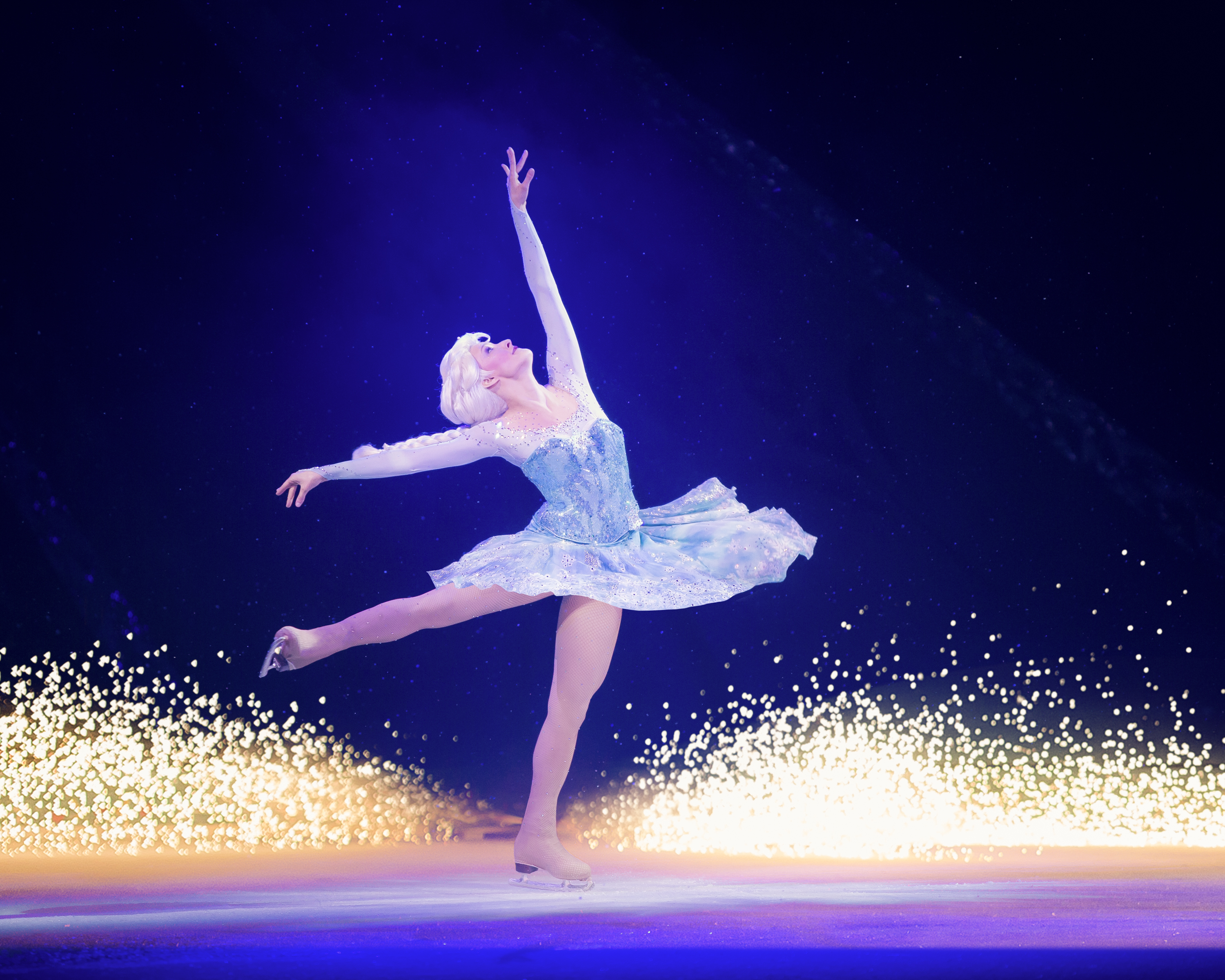 Lien joined the company more than three years ago, skating with the Treasure Trove show for about two-and-a-half years as Jessie from Toy Story and Wendy Darling from Peter Pan.

"It was fun as far as being able to go out and have a good time as Jessie, but I enjoyed the soft but stern gentleness of Wendy (more)," Lien said.

Now, she's skating the role of one of Disney's most popular characters — and in an already-iconic costume, to boot.

"Elsa's is absolutely beautiful. I look at it every day and say I can't believe this is the character I get to portray," Lien said.

"That was something that I was definitely looking forward as far as doing a number," she said. "It's a very long number, so you make sure you stay in shape to make it through. It's a long solo." 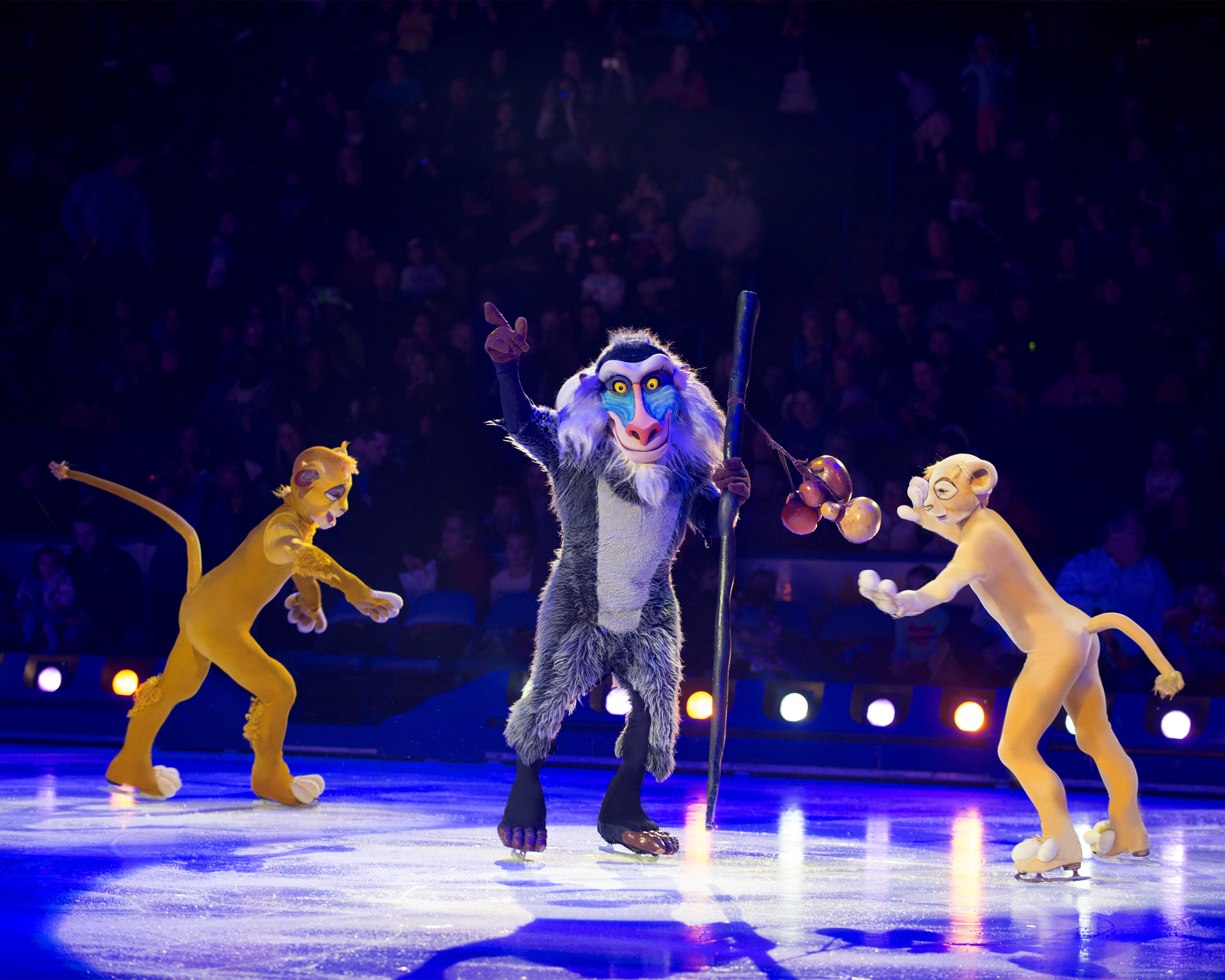 She and the rest of her castmates stay in shape by reheasing and practicing every week.

"For me, it's fun," Lien said. "Competition was something I enjoyed, so being able to keep your skills at a high level is a good competition with myself. ... You can't just show up and say, I'm going to do this."

Lien was a six-time competitior in nationals and a silver medalist in the 2003 World University Games, then went pro in 2008.

"(Competitive skating) was fun. I had some amazing experiences," she said. "I think that's where my love of traveling first started."

That ties in nicely to her new Disney show.

"There's a bunch of stories involved, kind of traveling all over, which is why you need a passport," she said. "We're in Africa with The Lion King, in England with Peter Pan, under the sea with Sebastian and Ariel and Flounder, then in Arendelle with the Frozen characters."

"And what makes it even more amazing these days is having a niece and a nephew and knowing how much they enjoy coming to the show," Lien said. "Knowing that they find a love in all these things that I loved growing up makes it even more exciting." 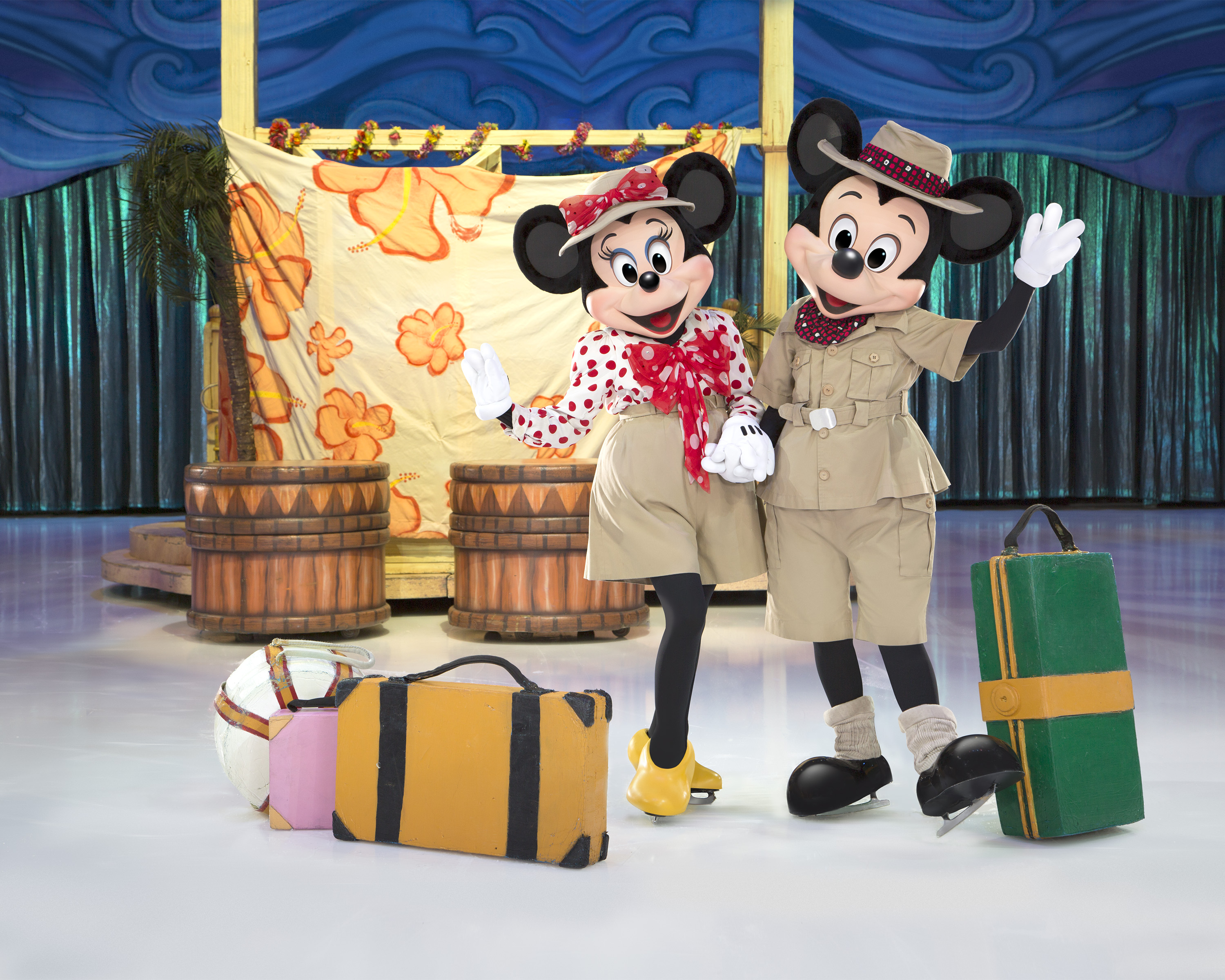 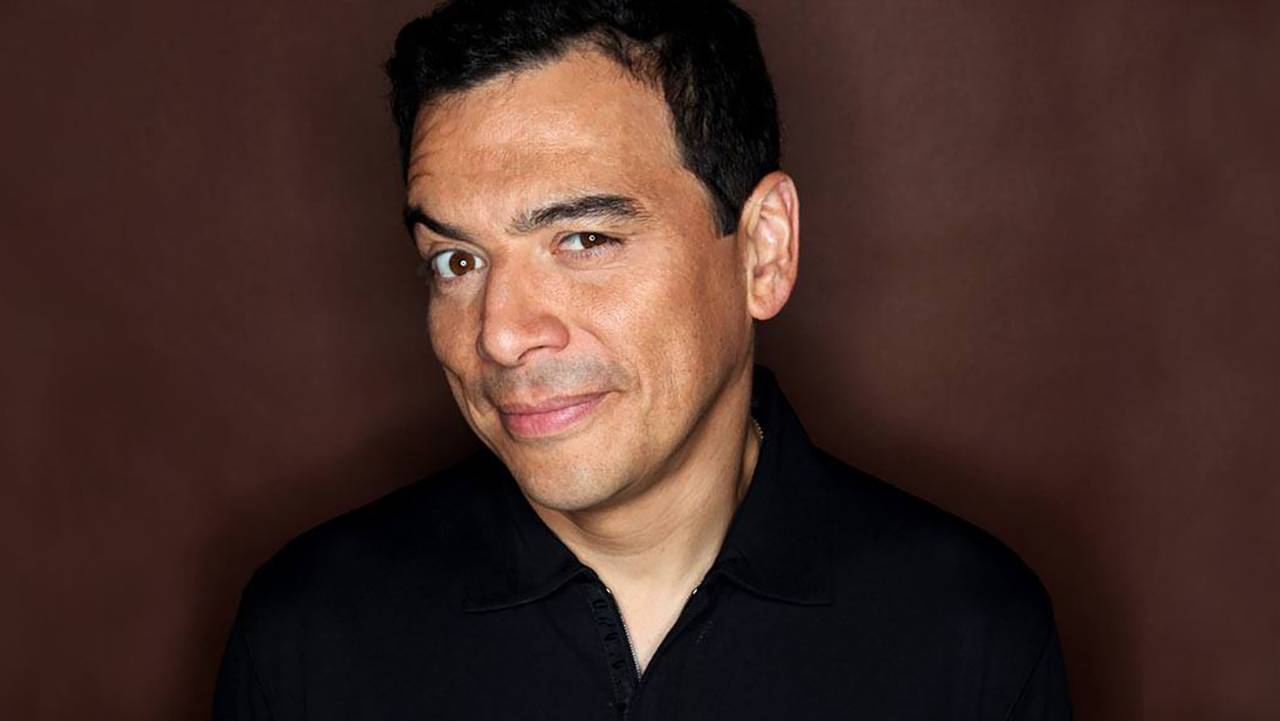 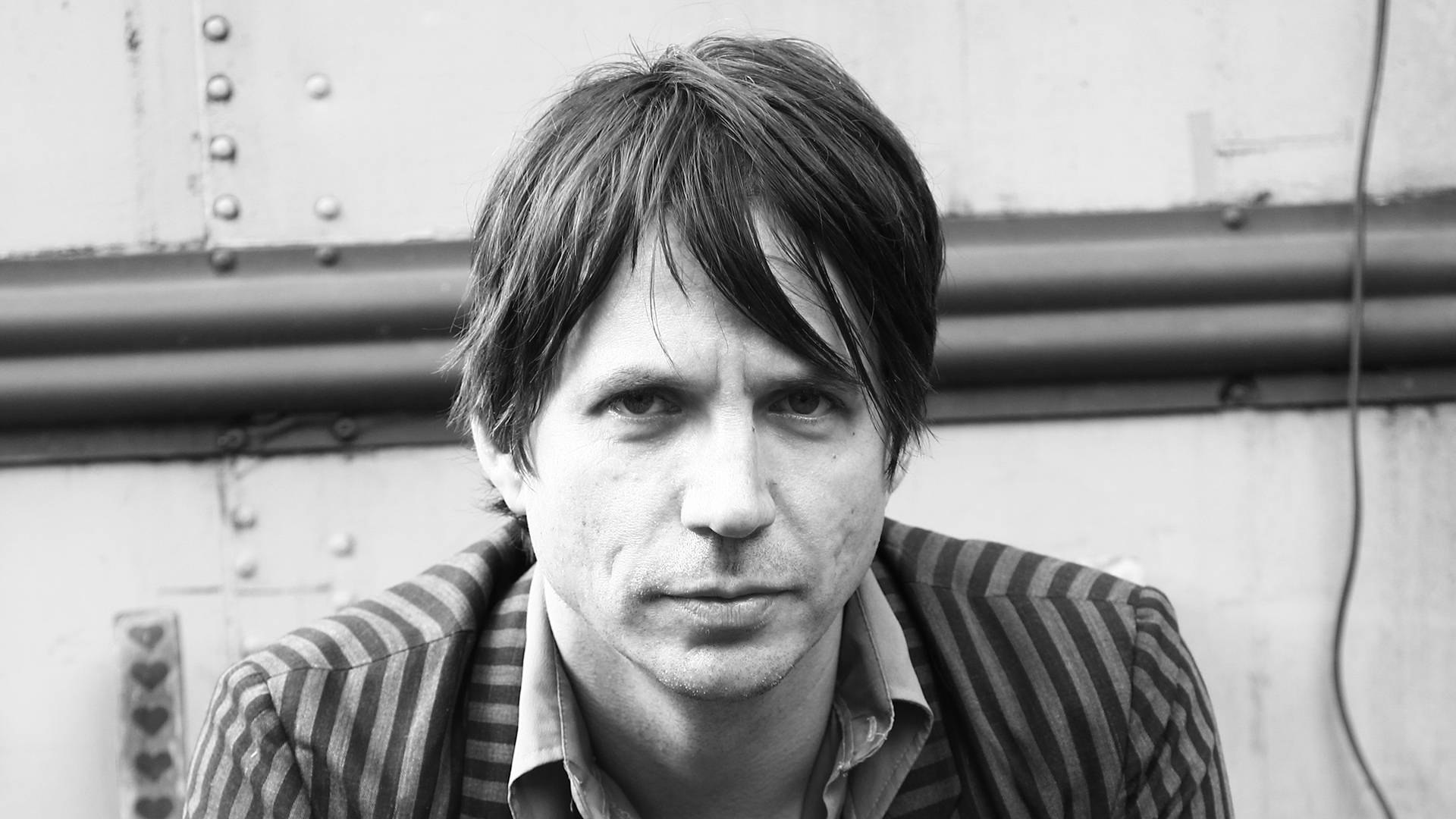