Dear Marsha on their "crazy connection," flipping each other off on stage and a long-awaited return to Amarillo 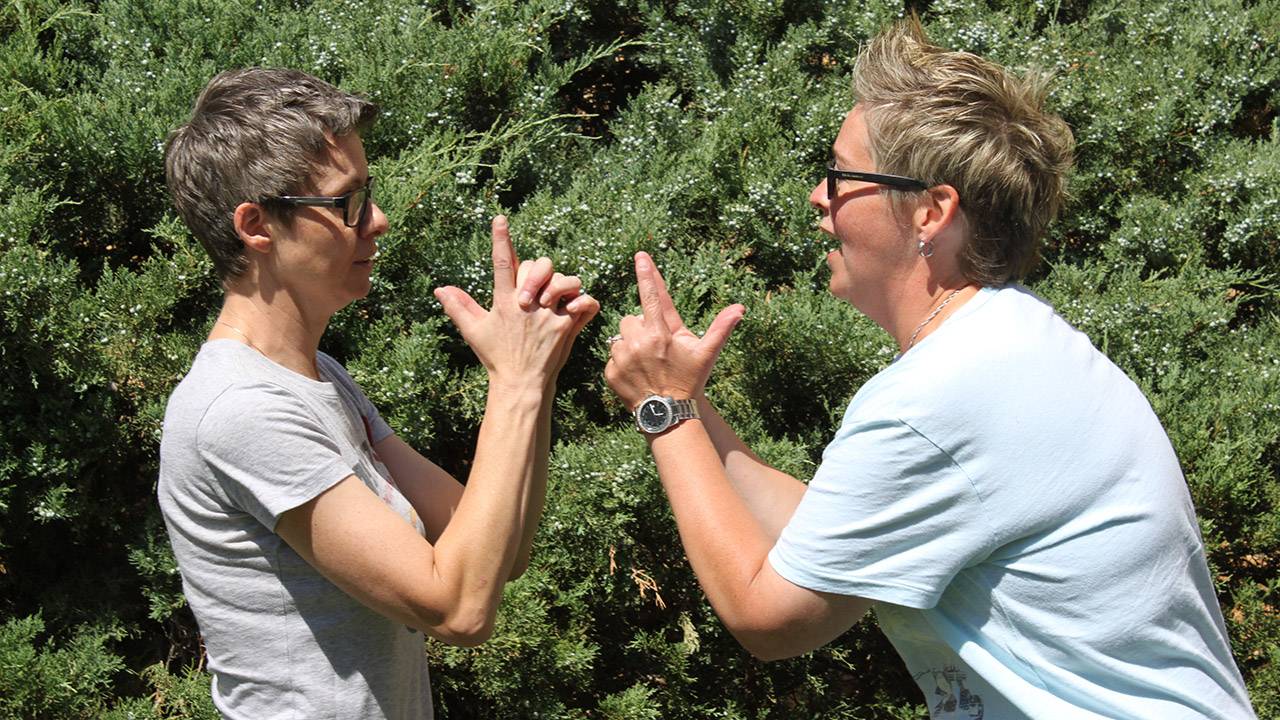 A few minutes before we called her musical partner, Wendy Clay was trying to explain the indelible chemistry between herself and Raina Ayres that has made their band, Dear Marsha, last for more than 20 occasionally tumultous years.

"We have a crazy connection that took a while to navigate, but that connection is now better than it ever was," Clay said.

Then, Clay and I connected with Ayres via FaceTime, and we started chatting again about the duo's original meeting at Amarillo College and the origins of the band, which led to — at least initially — a romantic relationship between its founders.

"We are so connected musically that we didn't know what to do with that connection we had," Ayres said.

Ayres and Clay will show off their lasting, crazy connection in Amarillo for the first time in about a decade in a trio of Dear Marsha shows: as part of the FireSongs concert series at 6:30 p.m. Wednesday at FireSlice Pizzeria, 7306 S.W. 34th Ave.; at 9 p.m. Friday at Austin's Texas Pub, 3121 S.W. Sixth Ave.; and at 4 p.m. during the Pride Festival at Memorial Park, 28th Avenue and Washington Street.

The duo originally met as students at Amarillo College, catching each other's eye when Clay was leaving jazz band and Ayres was leaving choir class.

"I remember Wendy having a mullet," Ayres said.

"I thought we weren't going there," Clay mock-growled.

"The first time I saw her sing was at a karaoke night," Clay added. "And she got tipped by a drag queen."

"I don't think Wendy and I spoke until the first time I went to her house to sing with our old band, though," Ayres said.

That was the ill-fated country band Crystal Cadillacs, the name of which still causes the duo to chuckle. (For an apocryphal explanation of the name "Dear Marsha," check out the separate interview I did with Ayres and Clay for FM90, playable above this story.)

Soon, the musical spark they felt encouraged them to leave that band and launch their own — and, eventually, to start dating for several years. Dear Marsha, which relocated to Denver in 1997, found success on the indie rock scene, including tours through Europe and around the country.

"We did it independently back in a time when it wasn't done that often," Clay said, recalling having to learn the intricacies of bulk mailing rules to send out flyers in a time before Facebook event invitations became ubiquitous.

By the time Woo Hoo, the band's only album to date, was released in 1998, the band had developed a fervent following of "Marshans" that supported them, at first, in gay bars and coffee shops, and later in any number of mainstream bars and venues.

The transition to straight clubs wasn't a hurdle, Ayres said.

"I think our fans would hear comments at first, but as soon as we got to play, it was a (total) turnaround," she said. "To me, that was cool that we changed the minds of audiences who wanted to leave. We were so kicka-- that we changed their minds."

"That, or they had enough to drink," Clay cracked.

"I have to give it up to our crowd, though," Ayres continued. "They're the ones who had to sit around them. We just played."

After a few years, Clay and Ayres were on the outs romantically.

"There were some times we called each other a b---- and flipped each other off between verses on stage," Ayres said, laughing. "It got weird after (the breakup), it really did.

"There were times I didn't know if (the band) would make it through it," she continued. "That's why we had a retirement party five times."

"Sure," Clay said, "we went through some rough times, but we had some very good times, too. It's just like any marriage; we just didn't get rings."

Eventually, though, they found that "we could never go more than six months wihtouth playing together," Ayres said.

And that crazy connection never went away, they said.

"It's such a huge comfort," Clay said. "I don't even know the last time we used a set list. We just know where the other is going."

They said they're especially looking forward to the varied lineup of shows they have planned for their Amarillo return.

The FireSongs gig will be two hours of all-original music.

"We haven't done an all-original show in ...," Clay said, drifting off.

The Austin's gig, though just featuring the twosome, will show more of their rocking side —the full, four-hour set that Clay had described to me in our first interview 16 years ago as "coffee drinkers on acid."

"It's still true, but it hurts more than it used to," Clay said.

And for Sunday's performance at Pride — their first in Amarillo, though they've played Pride festivals around the country — longtime bandmates John Gillen and Tim Steele will drive down from Denver.

"Pride is always a really big deal," Clay said. "Our following from Day 1 was with that crowd, and this is paying them back. It's an honor to be asked to play." 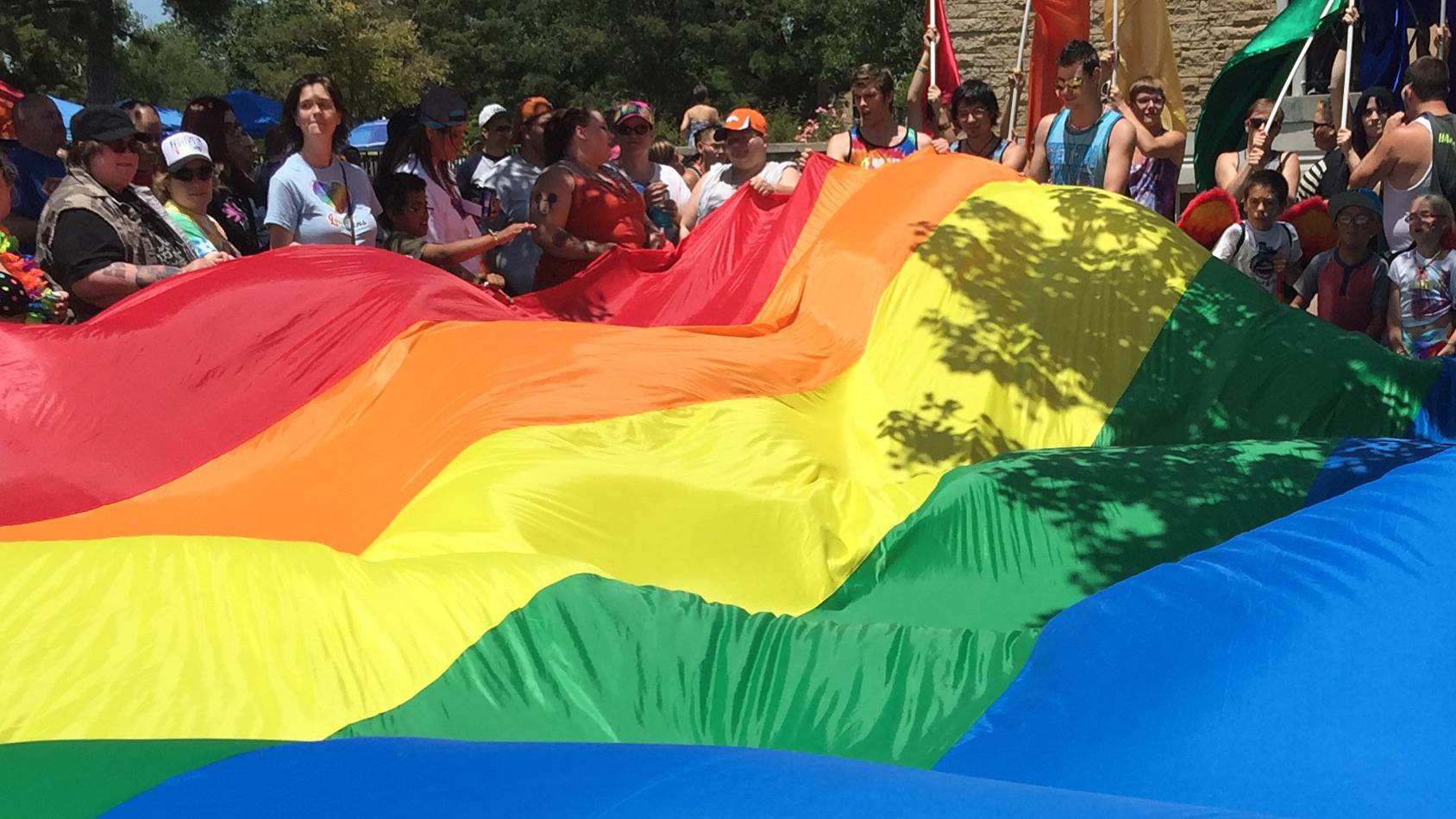 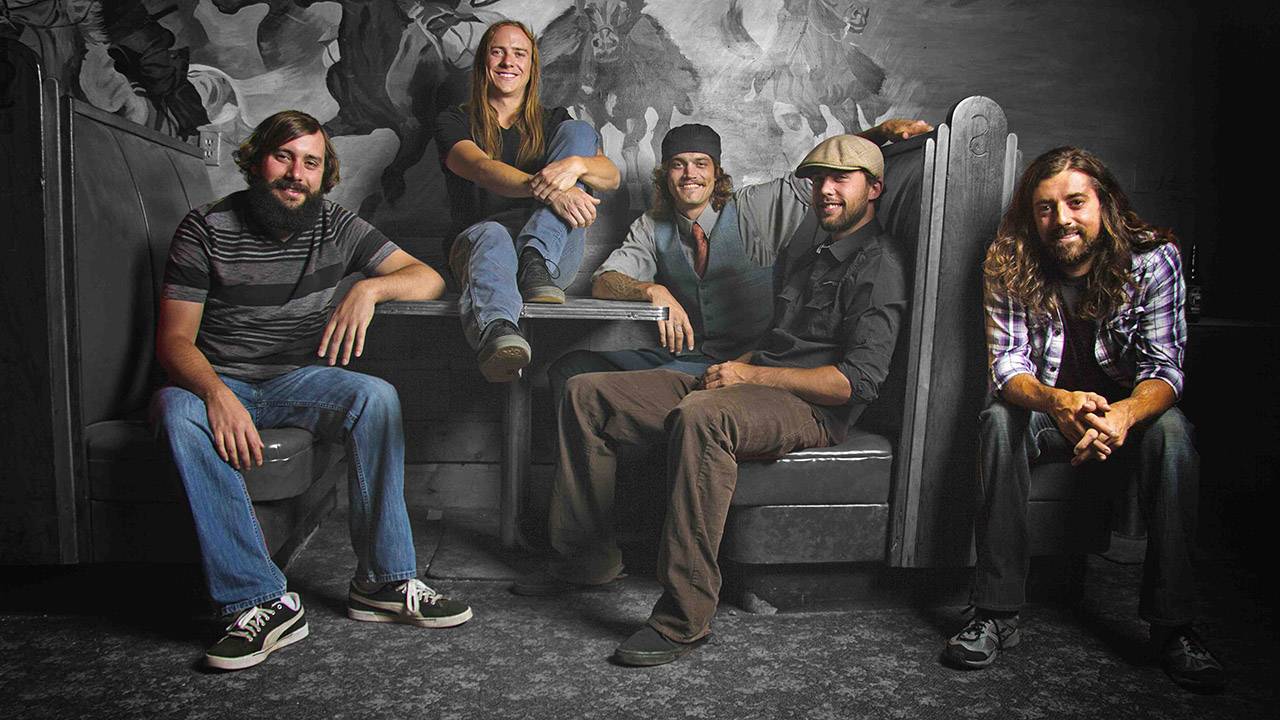