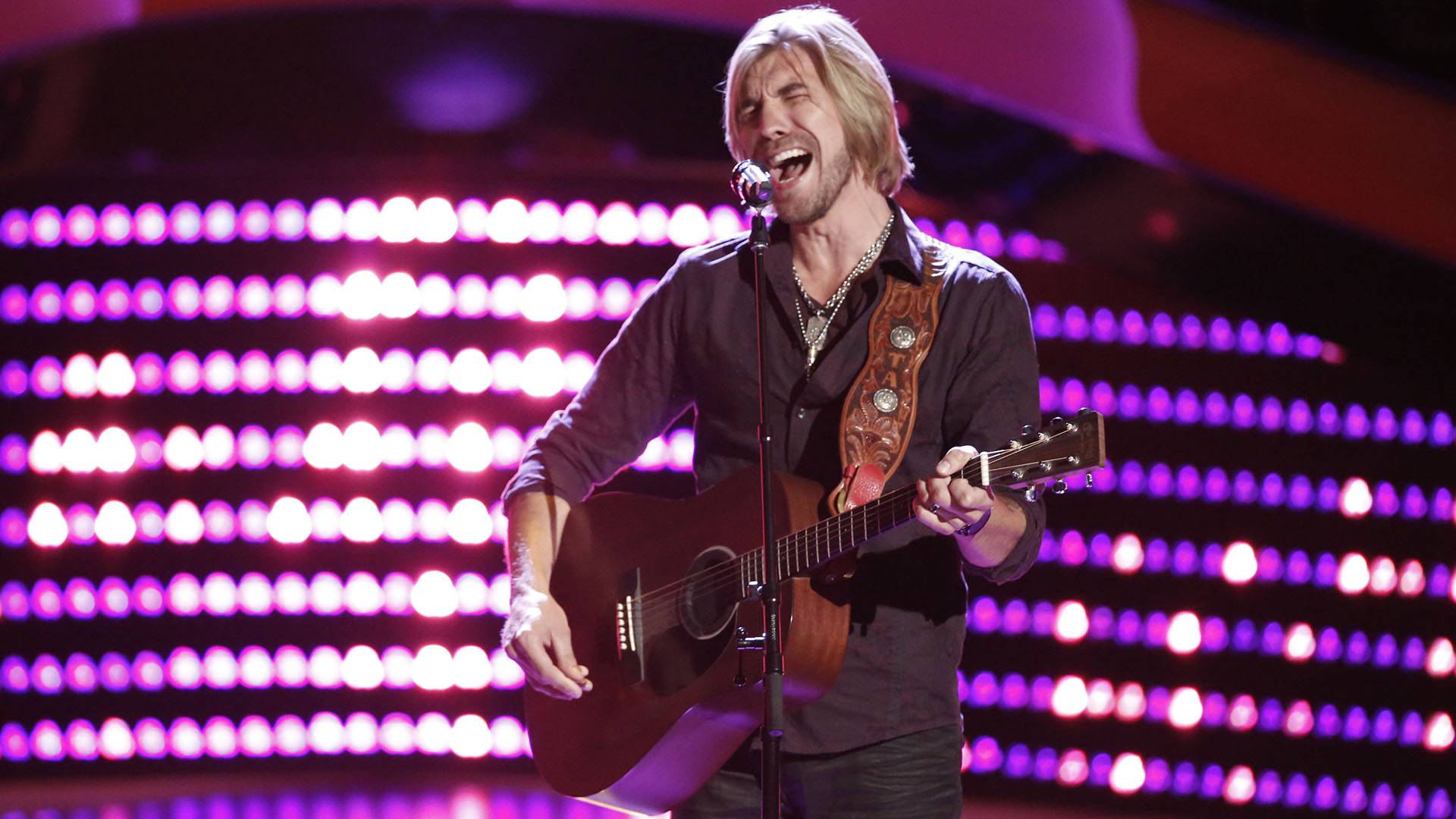 The doors are opening for country singer Austin Allsup, and all it took was the spin of one chair.

That's a bit of an exaggeration, considering that Allsup, a Fort Worth-based singer, has been performing for more than a dozen years. But he landed on NBC's The Voice, with all the increased national attention that goes with it, after an audition that aired Sept. 27 after fellow country singer Blake Shelton — for whom, coincidentally, Allsup opened in 2005 — hit the big red button and spun his chair for the singer.

Allsup will compete tonight in the Battle Rounds in an episode airing at 7 p.m. And he'll return to Amarillo for the first time in a couple of years for a 10 p.m. Friday show at Hoots Pub, 2424 Hobbs Road; cover is $10.

"Man, things are killer," Allsup said in a Monday interview. "All the doors and all the opportunities I've been praying for for the last 12 years, really, are finally starting to come to fulfillment. It's nice to see that a lot of effort, hard work and perseverance are finally paying off."

Though he has only been part of the show (publicly, at least; his audition was taped many weeks ago) for two weeks — and his position is by no means secure, since the judges are narrowing down their teams now — Allsup can already feel the impact.

"It's really kind of a humbling experience to be put on that kind of platform, even though it's something all of us artists dream about," he said. "It's still very surreal when you're doing things like that, and when those opportunities are presented, you do the best you can with it and try to run with it. Shoot, man, that's all I'm doing. I don't even know what I'm doing. I'm just learning songs and trying to bring my positive attitude and my love for life and music, trying to relate that across the television screen.

"It's just a blessing, man, from God, and I couldn't be any more grateful where I am in my career."

Allsup, 32, has released four albums independently since launching his career in 2004, which made him hesitant to audition for the show.

"Man, I do this for a living. I don't want to wait in a line to sing and see if they like me or not," Allsup said.

But the show's producers reached out to him and invited him to a special audition, as they do for many professional singers.

"I felt like I had 12 years of my reputation on the line," he said. "The thought that was crossing my mind (was) what if my fans see me fail at this? ... What if my buddies, who I've been touring with for the last 12 years, call me a sellout?

"But at the end of the day, when I look across the living room and see my wife and kids' faces, I'm doing it for them. It's my dream; it's our dream," he said. "They'd love nothing more than to see Daddy go all the way, whether in this show or in life. This was just the time. It felt right."

So far, the backstage experience has been rewarding as well. In addition to working with Shelton, he also worked with the Nashville superstar's handpicked mentor for his team this year — singer and actress Bette Midler, an unexpected choice.

"Ah man, she's incredible," Allsup said. "A lot of artists on the show didn't know who she was ... but dude, why would you not want to work with someone who has been a huge success in every part of the business?

"She had some great input and was very sweet, very tenderhearted — just a treat to work with, a total joy."

The rest of the experience, thus far, has been positive, too.

"There is a lot of TV. Let me think how to paraphrase it — that whole thing of what you think goes on for TV, you know," he said, referring to the way the show is produced and edited. "But behind all that, they really care about the artists as individuals. ... I know other contestants on other shows in the past, and they say they don't always treat you that way. I think The Voice is kind of a special show in that."

"It's a show. They've got to have great ratings; that's a part of it," he continued. "If you can balance all that together, it's an incredible experience."

His family, who still live in the Fort Worth area, agrees. Daughter Allie, 8, has been "signing more autographs at her school than I have in my life," Allsup said. Son Jagger, 3, doesn't know "what's going on, but let me tell you, he's excited. All he knows is that there are a lot of lights and some candy if he's good, so he's ready to rock and roll."

In addition to his immediate connection with Shelton — whom Allsup said already feels like "one of my buddies ... I've been out touring with for 10 years" — Allsup has something else setting him apart: His attention-grabbing family background.

Allsup is the son of longtime musician Tommy Allsup, a former member of Bob Wills & The Texas Playboys who has played with everyone from Willie Nelson to George Jones, as his son explained on The Voice. The elder Allsup also happened to perform with Buddy Holly and, he says, was slated to be on the plane with Holly when it crashed Feb. 3, 1959, killing Holly, Richie Valens and the Big Bopper. The elder Allsup, in fact, says he flipped a coin with Valens to determine who would be on the flight.

"I didn't meet my old man 'til I was about 17," the younger Allsup said. "I was locked up my senior year in high school in Memphis, Tenn., for acting like a hooligan and a fool. I didn't know what I wanted to do with my life, so my mom reached out to my dad.

"He was living in Nashville, and he would drive down to Memphis to play cards with me every week," Allsup said. "The day I got released, he picked me up and took me to Nashville."

Eventually, father and son relocated to Snyder, and the younger Allsup attended South Plains College in Levelland for "about a semester or so" before going out with his dad and the Playboys as a roadie.

"That was a crazy deal, meeting him," Allsup said. "We're still good friends and do shows together every now and then."

His dad, in fact, was on hand for Allsup's audition before judges Shelton, Miley Cyrus, Adam Levine and Alicia Keys.

"Blake turned his chair around, and I'm really glad he did, because I would have been in a world of hurt," Allsup said. "He remembered me, which was cool. And they edited out that Miley said that she would have turned if no one else had, but when Blake did, she knew I would most likely go with him."

Tonight's episode determines whether Allsup will advance to the Knockout Rounds and then to the live episodes, when viewers will begin to cast votes for their favorites.

"If I'm out tonight ... I'll continue doing what I'm doing — putting out records." 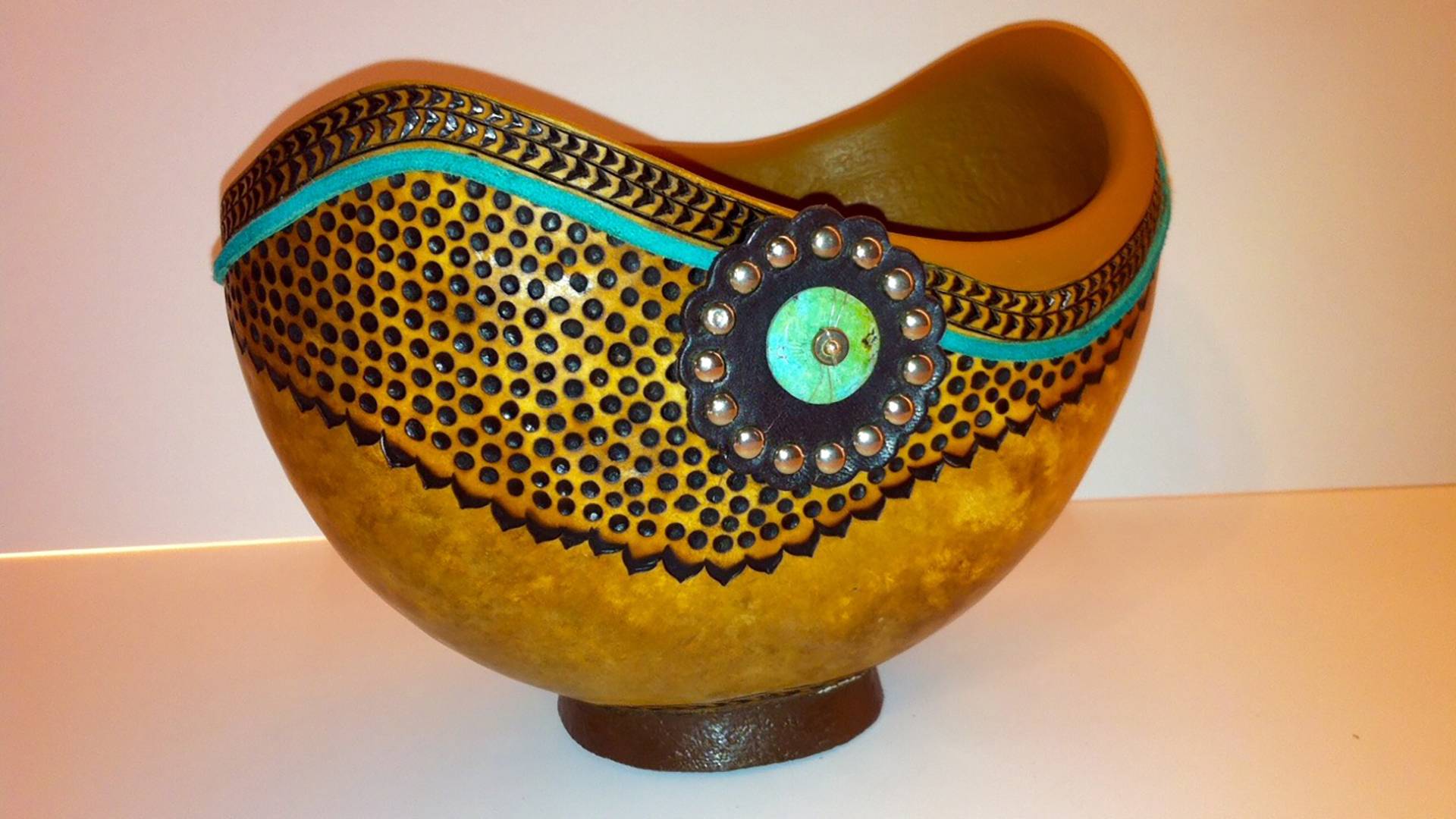 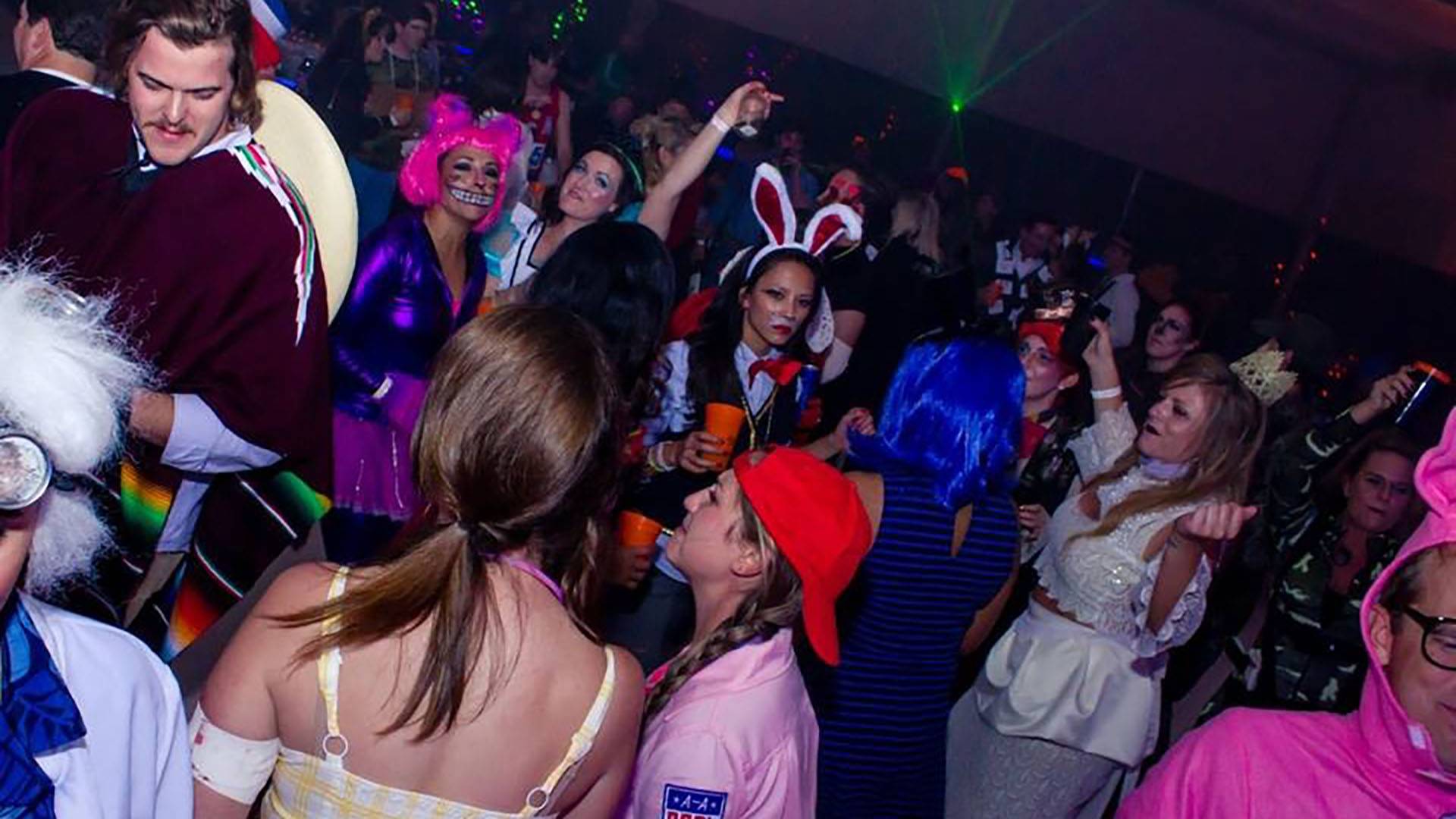