Chicago trumpeter Lee Loughnane: 'When you come see us live, you hear all sides of us' 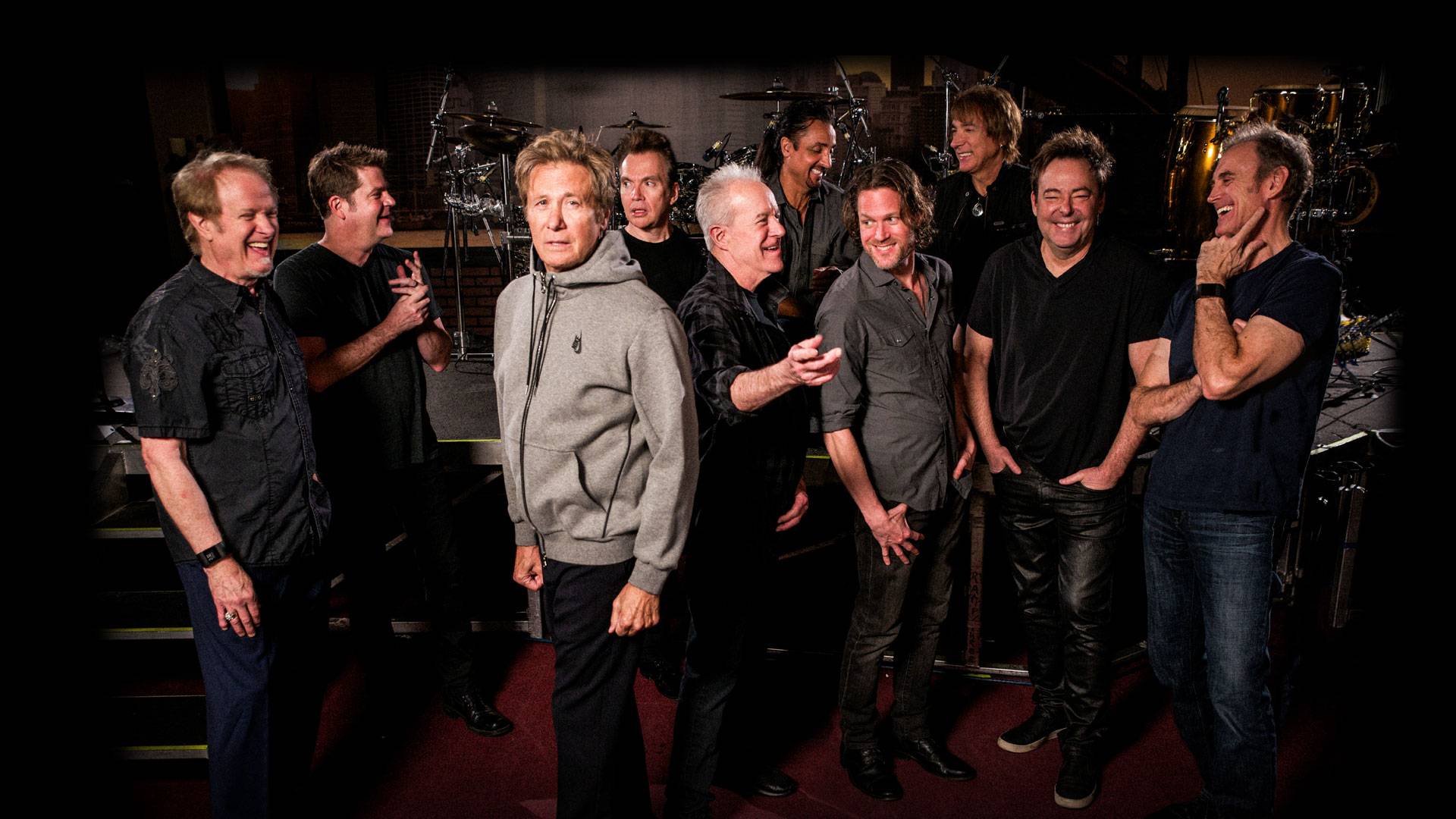 After 50 years of blowing the trumpet and writing songs for classic rock band Chicago, Lee Loughnane has a one-word recipe for success: "Practice."

"It's the same way you started," Loughnane said. "It's very difficult to screw it up if you do it right enough times, so that by the time you go on stage, you go through the songs where you're not thinking, just playing."

This tour offers something special: The band will play the entirety of its Grammy-nominated sophomore album Chicago — including hit "25 or 6 to 4" and the epic song cycle "Ballet for a Girl in Buchannon" — to kick off the show. Then, Loughnane said, "we'll take a 15-minute intermission and come back and do the longest encore known to man will all of our hits, another hour or so of all hits."

Released in 1970, Chicago (commonly referred to as Chicago II) was the band's breakout record, spawning hit singles in "25 or 6 to 4," "Colour My World" and "Make Me Smile."

And returning to it nearly 50 years later has been a daunting task, Loughnane said.

"There's a lot of playing," he laughed. "The ballet, of course, has never gotten any easier — 14 minutes of blowing. But it's a lot of fun and very musical. You've just always got to be on your toes."

It was a huge success for the still-new band — one that still amazes them to this day, Loughnane said.

"We look at each other and wonder the same thing: how the hell did we do this?" he said. "Robert (Lamm) and Jimmy (Pankow), the guys who wrote (most of) the second album ... were 20 years old, maybe a little older, when they wrote those tunes. They had the facility then to let those tunes come through them."

The album showcases all of the classical, jazz and pop influences that sets Chicago apart and helped them become one of the most successful bands in the rock era. The band has sold more than 40 million albums in the U.S. alone, with 23 gold, 18 platinum and eight multi-platinum albums. The band was inducted into the Rock and Roll Hall of Fame in 2016, and at their height, it scored five consecutive No. 1 albums on the Billboard 200 and 20 Top 10 singles on the Billboard Hot 100.

The band's massive success and diverse output are still sometimes a revelation for those who only know the band for its 1980s-era power ballads.

"We still get the ballad rap, but when you come see us live, you hear all sides of us," Loughnane said.

Loughnane fell in love with the trumpet after beginning to play at age 11 on the encouragement of his father — who had no idea what he started.

"I wanted to (play) ... but at the same time, I was a kid and I wanted to go out and play ball, but my dad wouldn't let me go because I hadn't practiced yet," Loughnane said. "It turned out to be my passion, and when I told him I wanted to be a professional musician, he tried to talk me out of it. Well, now it's too late, I'm committed, I'm doing this, but he was getting me the jobs he thought I was going to have to be doing because you don't make it in the music business — working the docks, working as a janitor doing the 12 (midnight) to 8 shift.

"A gig came up with Ross & The Majestics. We werd going to be able to play three months at a club in downtown Chicago, the Palmer House, and I said 'Dad, I want to play this gig.' He said he had pulled strings to get me that job and wasn't too happy with it, and I ended up having to move out of the house," Loughnane continued.

Eventually, when he saw that Loughnane was "maybe one of the exceptions in life," Loughnane's father came around.

But that wasn't the last time Loughnane's devotion to music came between him and his loved ones.

"If you're going to be a musician — at least for what I'm doing — it's difficult to have a family and be a musician," he said. "I've had four different families. As much as they understand and like the fact that it's a nice-looking job, the inside reality of not being able to be there all the time for the birthdays and the holidays and all those things, it makes it trying. You really have to figure out what you want to do, and if that's you passion, go for it. Don't turn back."

Even now, Loughnane still struggles: He called early for our interview because he had to take his 14-year-old son to school — a son who "isn't liking it too much because I won't be home for the rest of the month. I'll drop him off tomorrow and won't see him 'til the end of April."

"I could think of a lot worse things I could do with my life other than play trumpet." 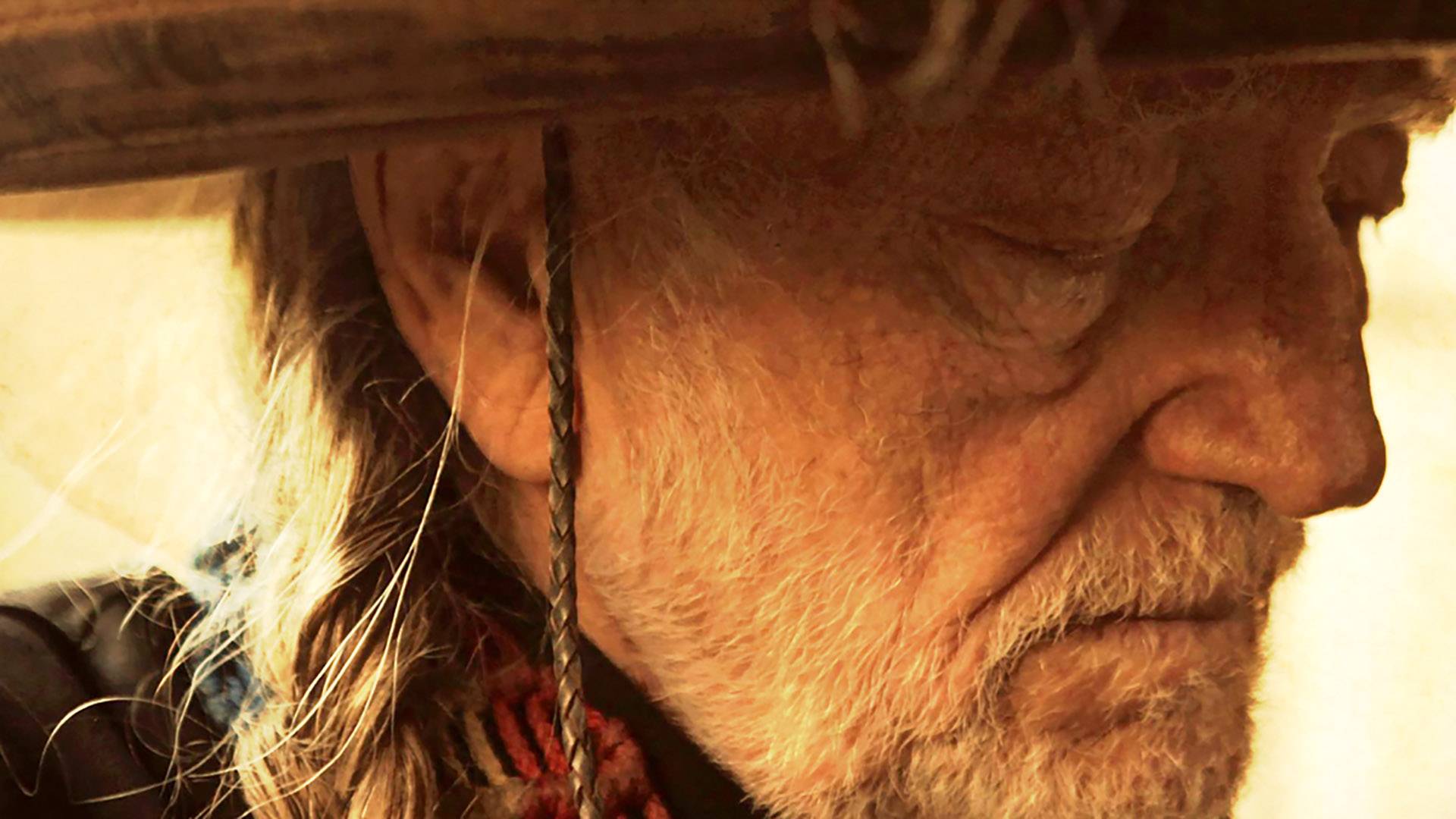 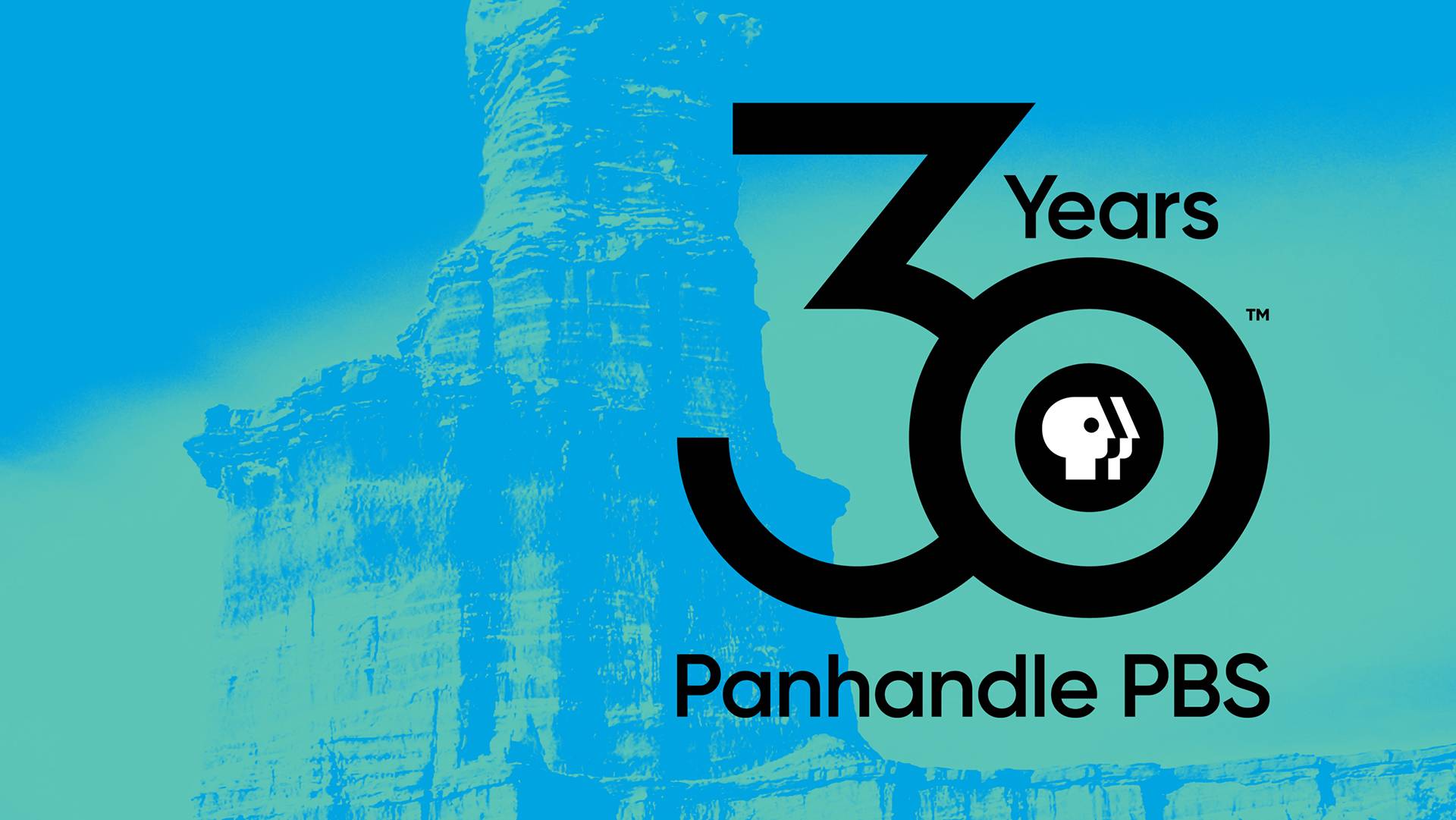