A beastly combination of compositions will be featured in the two-night season-opener for Chamber Music Amarillo.

The Animal House concerts will begin at 8 p.m. Friday and Saturday in the Fibonacci Space, 3306 S.W. Sixth Ave. A pre-concert lecture will begin at 7 p.m. each night.

The concerts center "around a work by Camille Saint-Saëns called Carnival of the Animals for two pianos and a small chamber orchestra," CMA artistic director David Palmer said. "We're really looking forward to having Diego Caetano and Denise Parr-Scanlin on that concert."

Carnival, which also will feature a 10-person chamber orchestra, will close out the concert. It will open with Alain Ridout's Ferdinand the Bull that "translates the story into music with narration," Palmer said.

The concerts will be previewed in a 7 p.m. Thursday Family Night that will offer short snippets of music and a chance for children to meet the musicians.

Tickets are $35 for adults and $10 for students; a limited number of free student tickets are available. 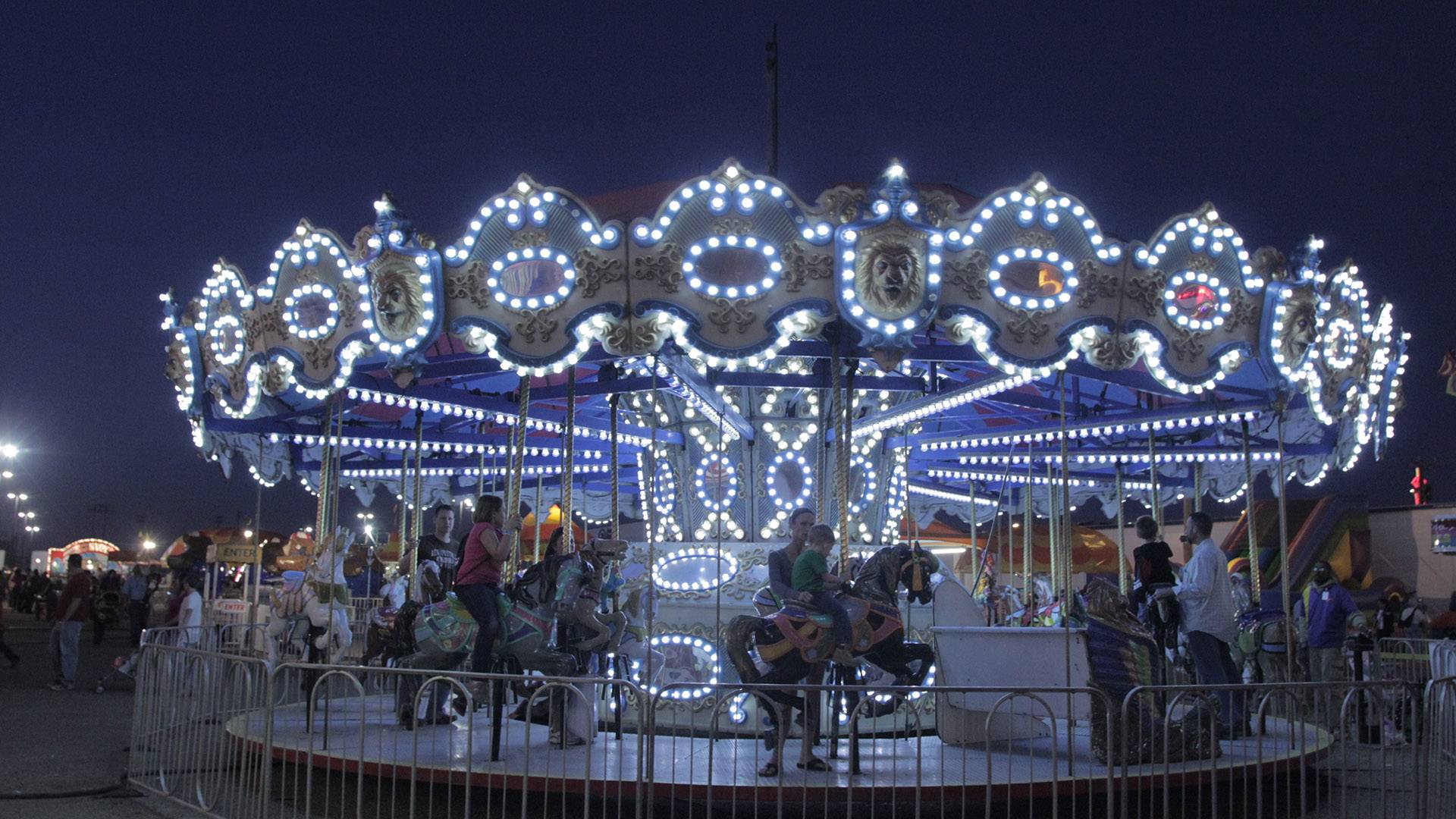 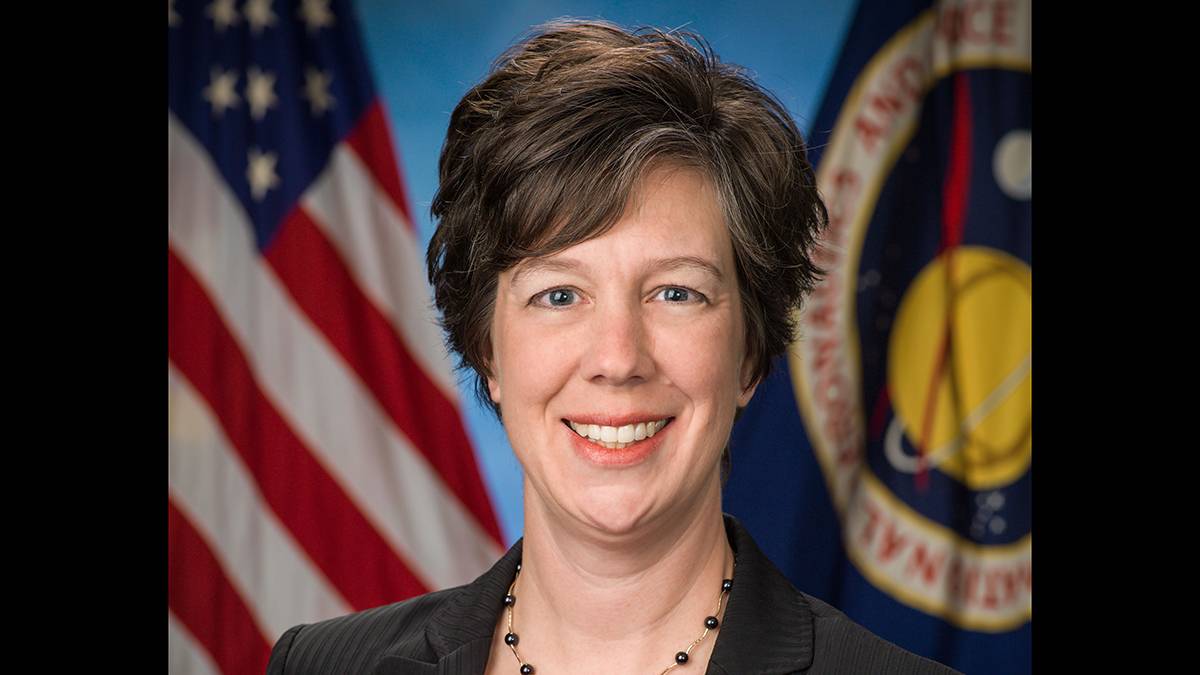