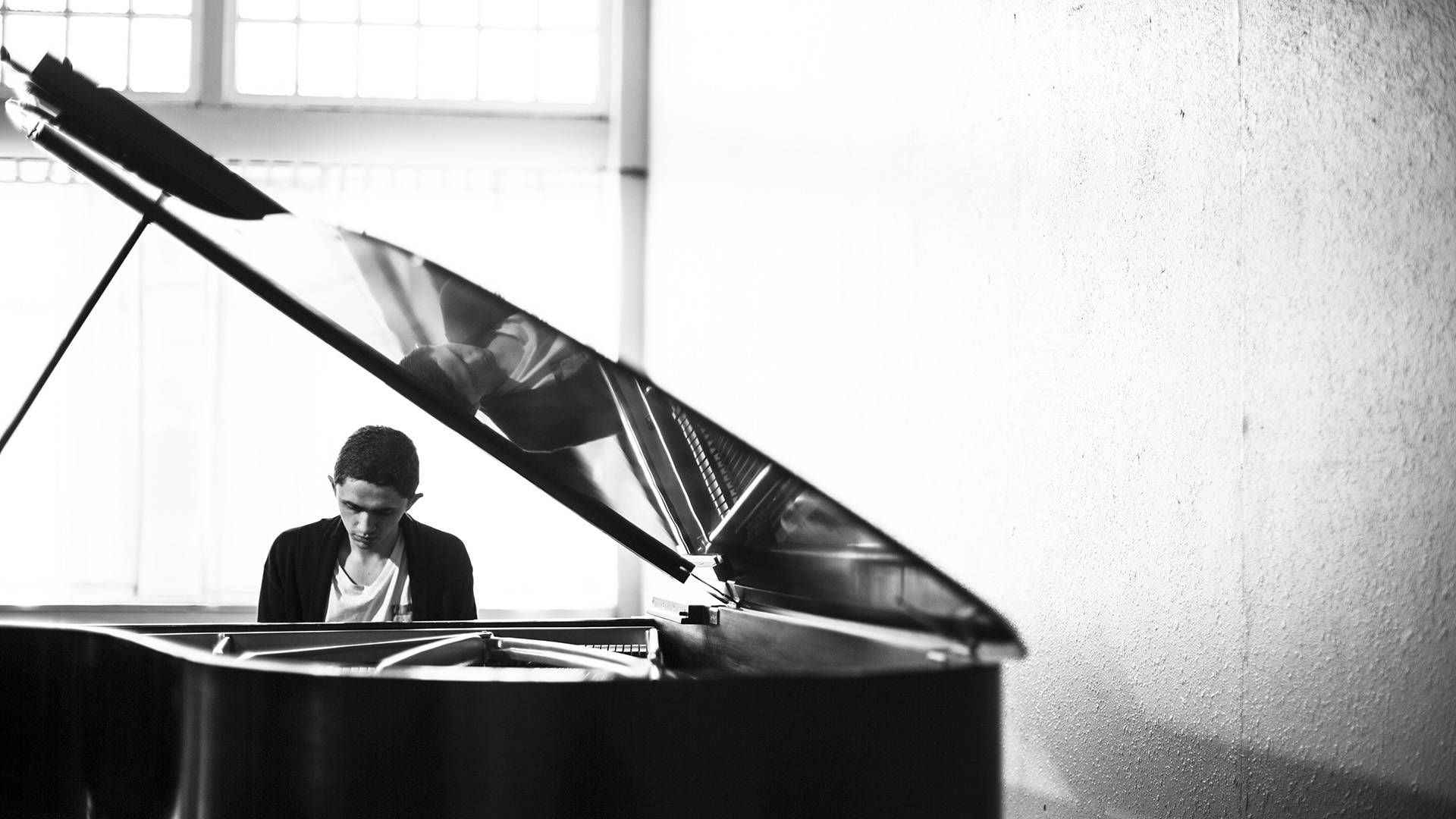 A young Amarillo native will bring his piano quartet home for the first time for a season-opening concert from Chamber Music Amarillo.

J.T. Hassell, who graduated from Intelochen Center for the Arts after attending Ascenion Academy in Amarillo, will perform at 8 p.m. Saturday with his Caelus Piano Quartet.

"It's exciting and strange to imagine these friends who are from Boston, China and Hawaii coming to Amarillo, Texas, but it will be a lot of fun for us," Hassell said. "Really, I'm just excited to be coming back to Amarillo to show the work I'm doing and the work we're doing as a quartet to people who've been listening to me play for several years now."

Hassell — who last performed with CMA two seasons ago — began playing piano at age 9 — "partly encouraged by my parents and partly from seeing one of my cousins take lessons. Hearing her play made me excited about starting myself," Hassell said.

With a couple of years, "something just clicked," he said.

"For the first year or two, it didn't mean much to me," Hassell said. "It was just something I did once a week.

"At one point when I was about 11 ... I started becoming obsessed with it. ... (Previously) they had to push me to practice the 30 minutes a day (and) suddenly, they couldn't get me away from the instruments," Hassell said.

"I remember watching videos of great pianists on YouTube, seeing them on stage in a big concert hall full of people, and that's something I could see myself doing," he continued. "As I got more into it, the great thing about music is that you move away from the rewards of people listening to you play and find it has rewards in itself. ... It speaks to me, and it speaks to people. The old cliché about music being a universal language is true.

"Some people don't like some kinds of music, but no one or almost no one doesn't like music."

"I find it a delight to play in a chamber setting," Hassell said. "Piano is a solo instrument, and it also tends to be the case that pianists are solitary musicians, sitting in a practice room for six hours a day. ... Working with other musicians opens me up. I'm engaging with music in a new way."

"The Mozart is cool," Hassell said. "Those two (piano quartets) are the first pieces written for this instrumentation, so the historical value of the piece is of note. And (musically), Mozart is at his most ebullient and lively. The whole thing is beautiful."

Brahms' quartet is "a much heavier, darker piece," Hassell said. "It's one of his earlier works, written while he was still coming into his own and finding out what he had to say about his time and place.

"It's a very difficult piece for all of us. It's been a real challenge — in a satisfying way — to prepare such a large piece for this performance," he said.

Hassell will perform the Rachmaninoff preludes between the longer works for the quartet.

"Having JT open our 20th season is exciting for Chamber Music Amarillo as we get to feature this extraordinarily talented young man who represents some of the best our community has to offer as we celebrate the next great generation of musicians," CMA artistic director David Palmer said. 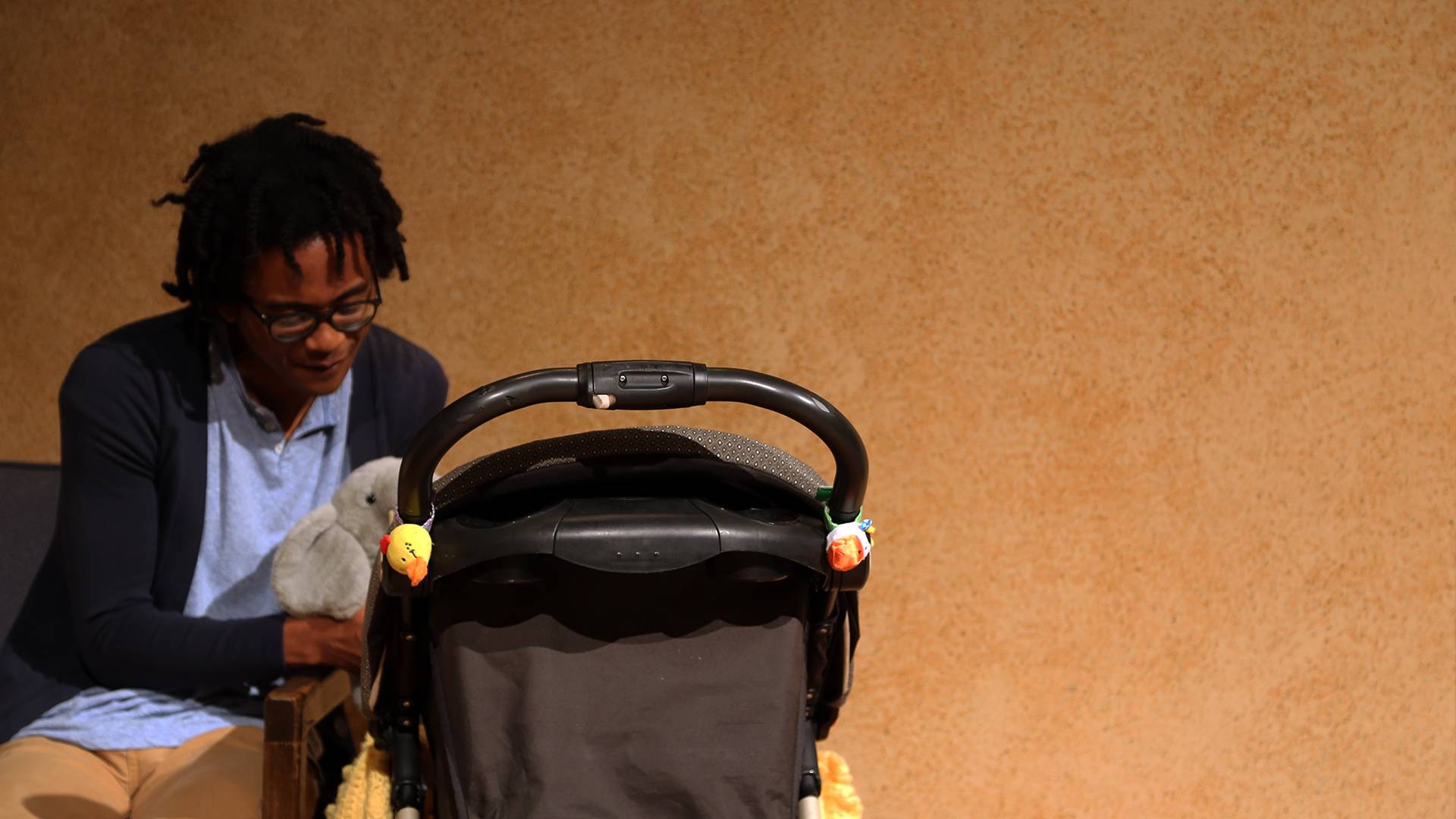 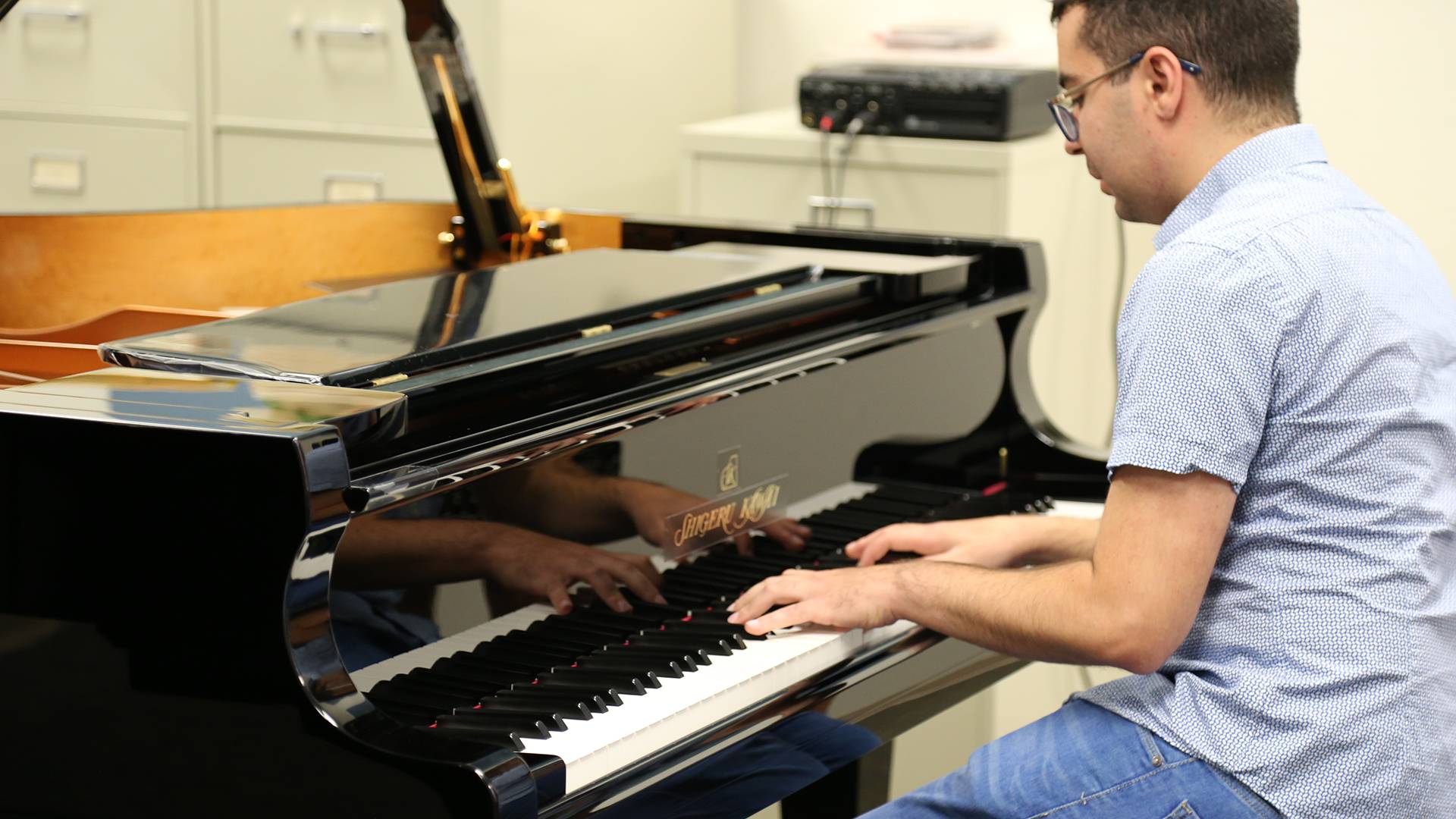