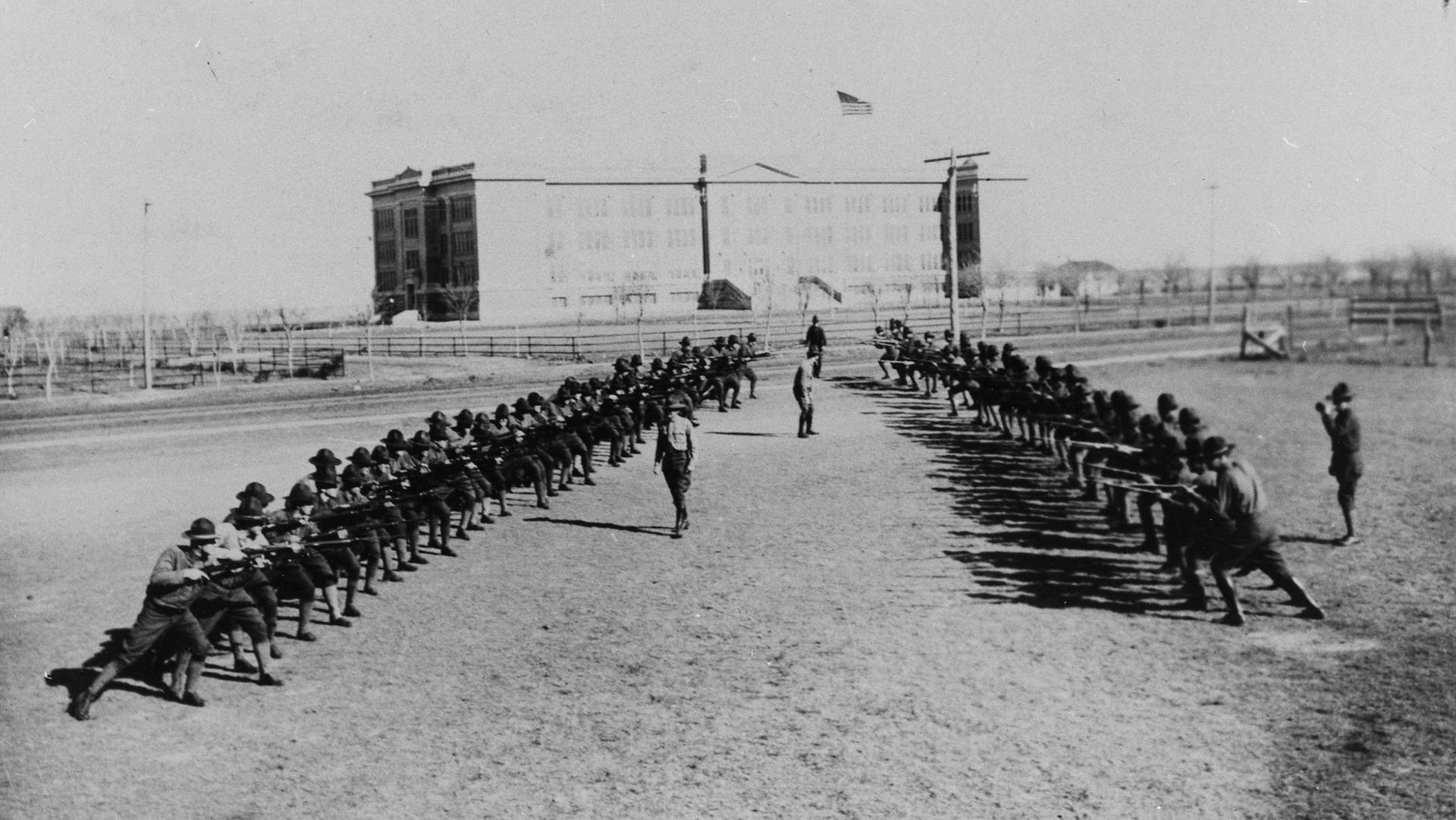 The human cost of World War I — especially the price paid by soldiers and families from this region — are in the spotlight in two major new exhibitions at Panhandle-Plains Historical Museum.

The Great War and the Panhandle-Plains Region and A Picture from Home: Snapshots of the Great War on the Plains, opening Saturday, help mark the centennial of America's entrance into WWI on April 6, 1917. The will be on view through Dec. 30 at the museum, 2503 Fourth Ave. in Canyon.

Opening reception is 6 p.m. Friday, featuring PPHM curators discussion the exhibitions. Veterans and active-duty military are invited to wear official dress. Reservations are due Tuesday. Admission is free for PPHM members, military and West Texas A&M University staff, students and faculty, or $10 for others.

"War exhibits are frequently painted with a broad brush," said Michael Grauer, PPHM's associate director of curatorial affairs and curator of art and Western heritage. "We wanted to remind people that there were actual human beings who did this stuff, and in the Panhandle-Plains region, including the five states around here, there were actual human beings who went over there. And some of them didn't come back."

The exhibitions join Doughboys & Home Folks, which explores life on the frontlines and on the homefront through various artifacts. It's on view through Sept. 2.

All three exhibitions draw extensively from PPHM's collection. The Panhandle-Plains Historical Society was founded in 1921 to preserve the history of the region, so area residents donated material from WWI immediately after the war, Grauer said; the museum opened in 1933.

"It came in 'from the World War,' or 'from the Great War,'" Grauer said. "When you read that in black & white, (you see) no one had a clue there would be a second one. This was the 'war to end all wars.'"

Grauer said he hopes the artifacts tell the story of a war that is, in many ways, overlooked.

"I hope (visitors) get a better understanding and a greater respect ... of the significance of World War I and the knowledge that it is, in fact, the forgotten war."

The Great War, on view in the Harrington Changing Gallery, will feature uniforms, souvenirs, weapons, photographs and more, exploring life before, during and after the war for various soldiers, nurses and others from the region who served. Among those highlighted are Cal Farley, a member of the U.S. Army Corps of Engineers; William H. Younger, who served as an adjutant to future President Harry S. Truman in the 129th Field Artillery; and others.

A Picture from Home, on view in the Alexander Gallery, will feature photographs from the period, which coincided with a boom in amateur photography.

Several special events are scheduled while the exhibitions are on view, including:

Thanks to a special offer through Visit Amarillo, visitors to this exhibition will get $1 off admission at American Quarter Horse Hall of Fame & Museum and Don Harrington Discovery Center with a receipt. All three entities are opening new exhibitions over the weekend; the offer is good through Feb. 5. 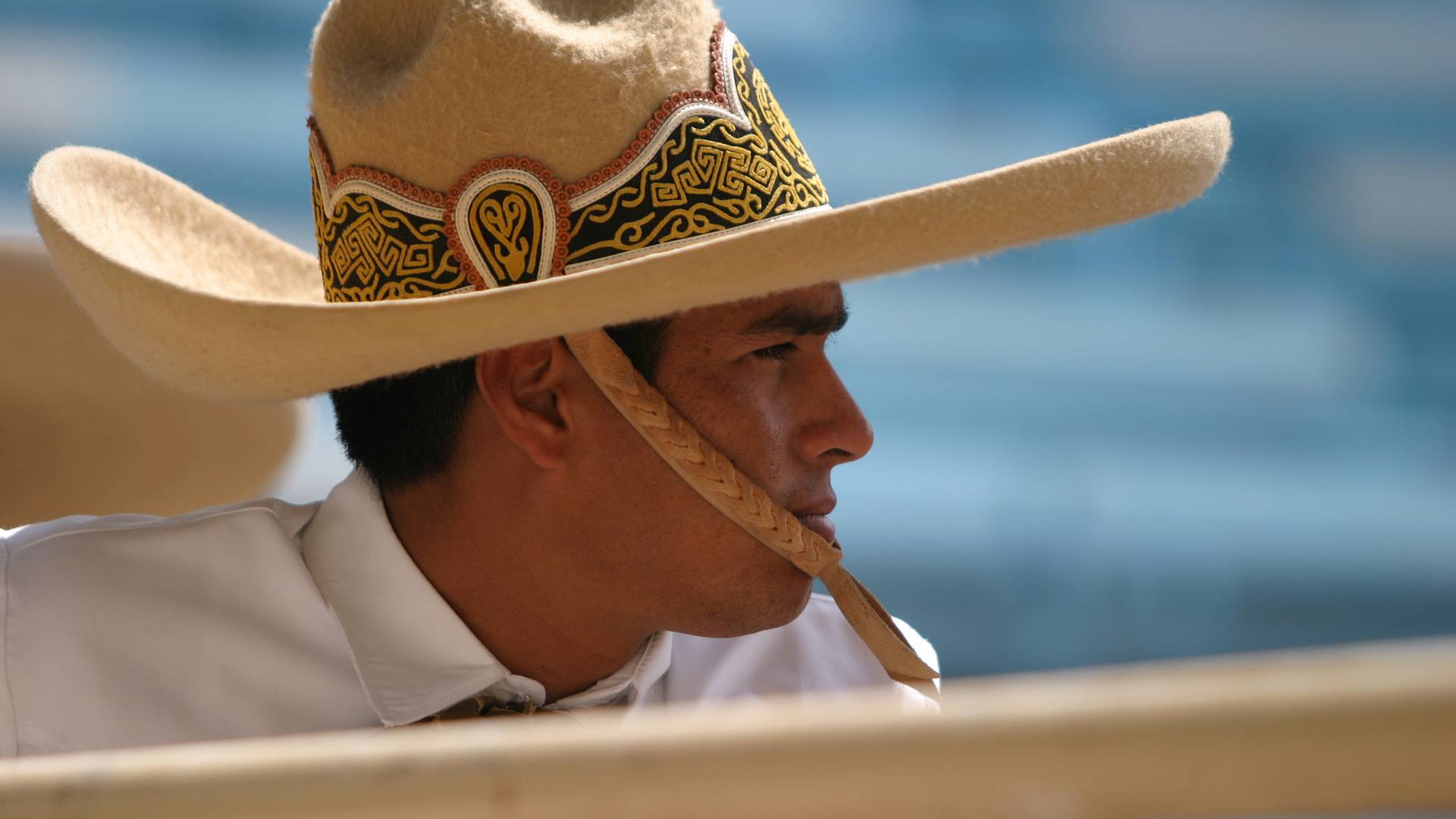 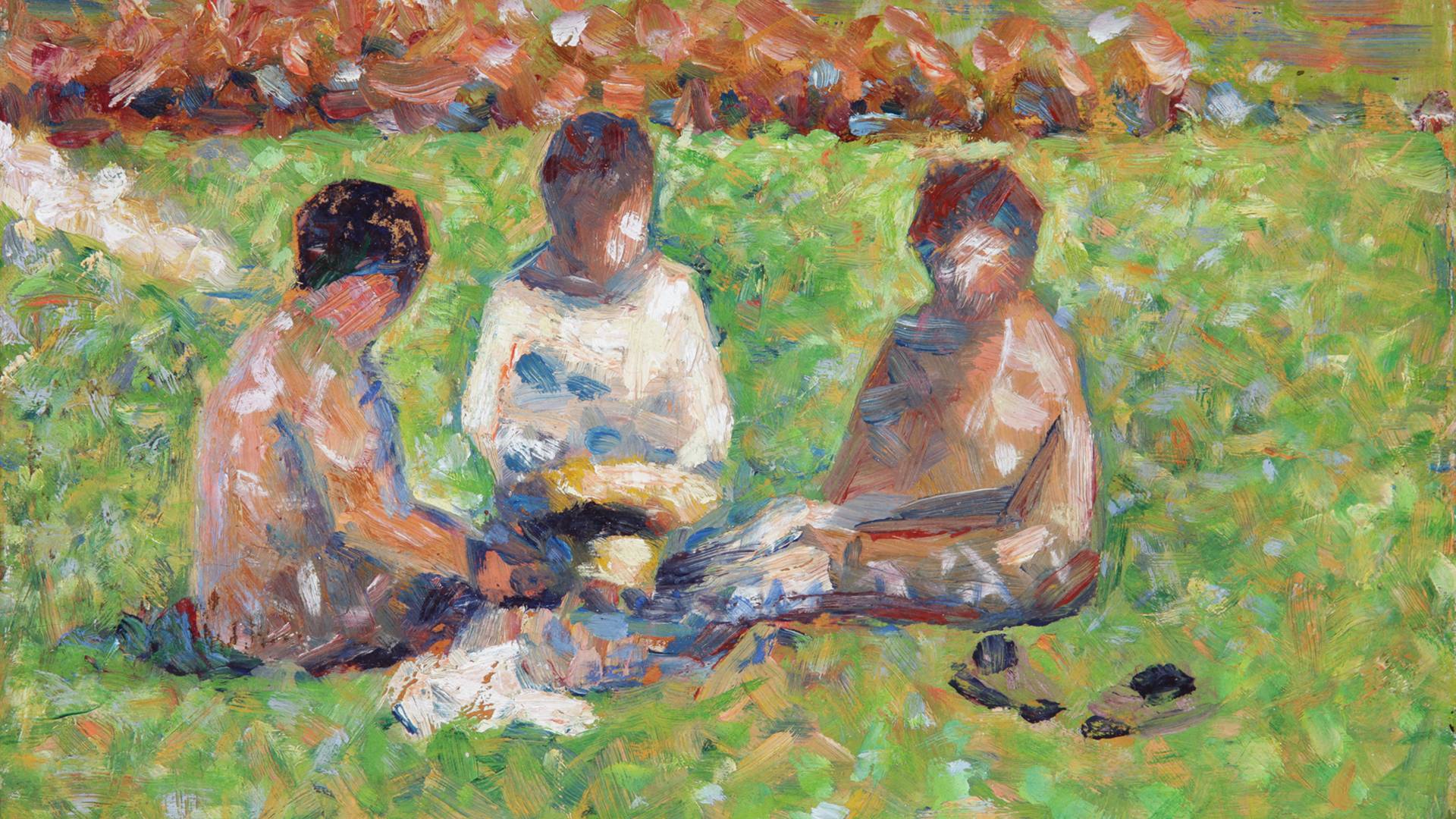