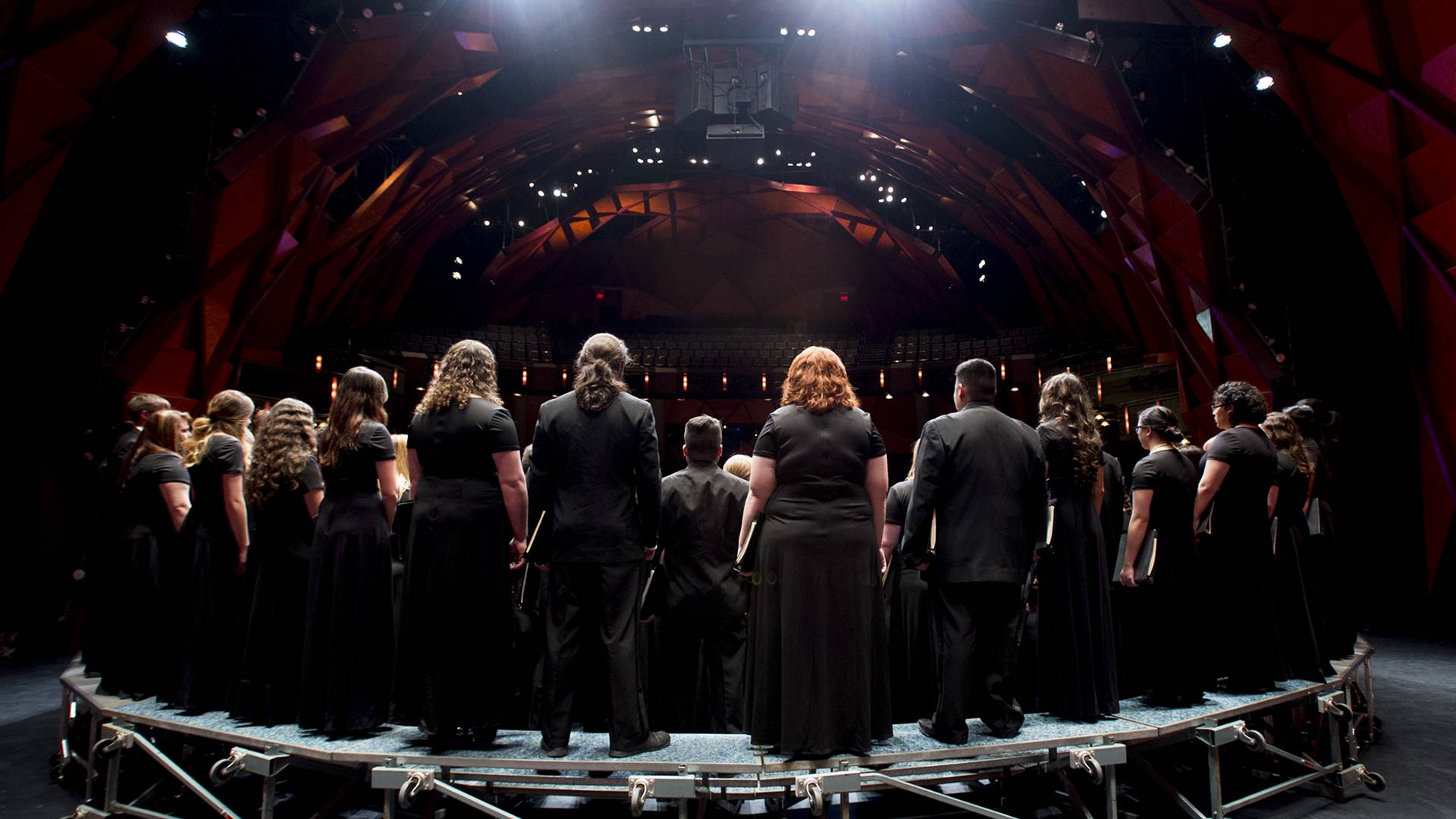 In this collection of the latest arts news, learn about exhibitions at Cerulean Gallery, City Studios and the Globe-News Center, WT's annual Showcase of Music and more.

A Thursday reception will top student artists in Window on a Wider World's annual art show.

Fourth and fifth grade students from around the Panhandle submitted works in a variety of mediums to be considered in the show. Up to five finalists were submitted from each school for the final exhibition, inspired by a handful of topics — from envisioning the future to inspirational ideas.

Ten students will win $100 each as top entries, as selected by a panel of professional artists.

The reception runs from 5:30 to 7 p.m. Thursday in the Gilliland Education Room at Globe-News Center for the Performing Arts, 500 S. Buchanan St.

The 38th annual Showcase of Music will continue the celebration of the centennial of West Texas A&M University's School of Music.

The concert begins at 8 p.m. Friday in the Globe-News Center for the Performing Arts, 500 S. Buchanan St., following a pre-show at 7:30 p.m. in the lobby.

“We are very excited to present this year’s Showcase of Music as we celebrate the department’s 100th anniversary,” said Doug Storey, associate professor of music, in a news release. “The program is the perfect way for us to celebrate a century of music education. Showcase is all about featuring our talented students, and we hope everyone will come and enjoy an evening of music with us.”

Four music courses were offered when West Texas State Normal College first opened in 1910, but it wasn’t until 1917 that the college officially established a music department with the hiring of Wallace R. Clark as head of the department. Clark stayed until 1951, building the program from the ground up and providing a strong foundation for a century of music at West Texas A&M University.

In its 38 year history, Showcase of Music has raised almost $1 million to support the school's scholarship fund.

Tickets are $15 for adults and $5 for students and are available at in the WT music office, room 202 of the Sybil B. Harrington Fine Arts Complex, as well as Tarpley's Music, 3800 W. Interstate 40 in Amarillo, or at the door.

Cerulean Gallery will examine the essence of its home city in its latest exhibition.

Quintessential Amarillo will open with a 6 p.m. Friday reception at the gallery, 814 S. Taylor St.

"I just thought it would be fun to group together a bunch of different mediums and styles by local artists just to show how diverse we really are," said Caroline Kneese, the gallery's founder and co-director.

And contrary to stereotype, what qualifies as quintessentially Amarillo isn't necessarily what you'd think.

"I love Western art and I love traditional art, but there's so much more out there, and i want to showcase that," Kneese said.

Gallery hours are 10 a.m. to 3 p.m. Mondays through Fridays and by appointment Saturdays.

Left on Read will open with an 8 p.m. to midnight Friday reception at City Studios, Studio 25 at The Galleries at Sunset Center, 3701 Plains Blvd. The show will be on view through March 31.

"The collaborative aspect is that we are both displaying our personal medium of the same model," Major said. "I'm a photographer and have shot each model, and he draws so each of his images will be of the same models but in his medium of graphite.

"The show is essentially a commentary of how our society equates nudity with sexuality," she continued. "The intention of this show is to further the belief that nudity is not inherently sexual. We are giving each woman the ability to control and express her own ideas and perspective through her images."

"Although all the images fit into our general concept for the show, (the models) have absolute power over what is displayed," Major said.

An Amarillo College department chairman explores Hispanic culture and his own past in a new exhibition at Southern Light Gallery.

The South Side is a collection of photos made when Brent Cavanaugh, chairman of AC's visual arts department, was a 20-year-old photography student at Odessa College in the early 1980s.

“I was drawn to the mostly Hispanic south side of the city because it was so different from my own experiences growing up,” Cavanaugh said in a news release. “At 20 years old, it was very difficult for me to approach strangers from a different culture and ask about taking a photo. The experience forced me to learn how to overcome my fear.”

Cavanaugh used an unusual twin-lens camera to capture a Cinco de Mayo parade and other common sights of the neighborhood.

“Thirty-seven years later, these images are a glimpse into the lives and culture of this community during the early 1980s, and they serve to preserve the people and culture of that time,” Cavanaugh said.

The exhibition will hang through March 19 in the gallery, located on the first floor of Ware Student Commons on AC's Washington Street campus. 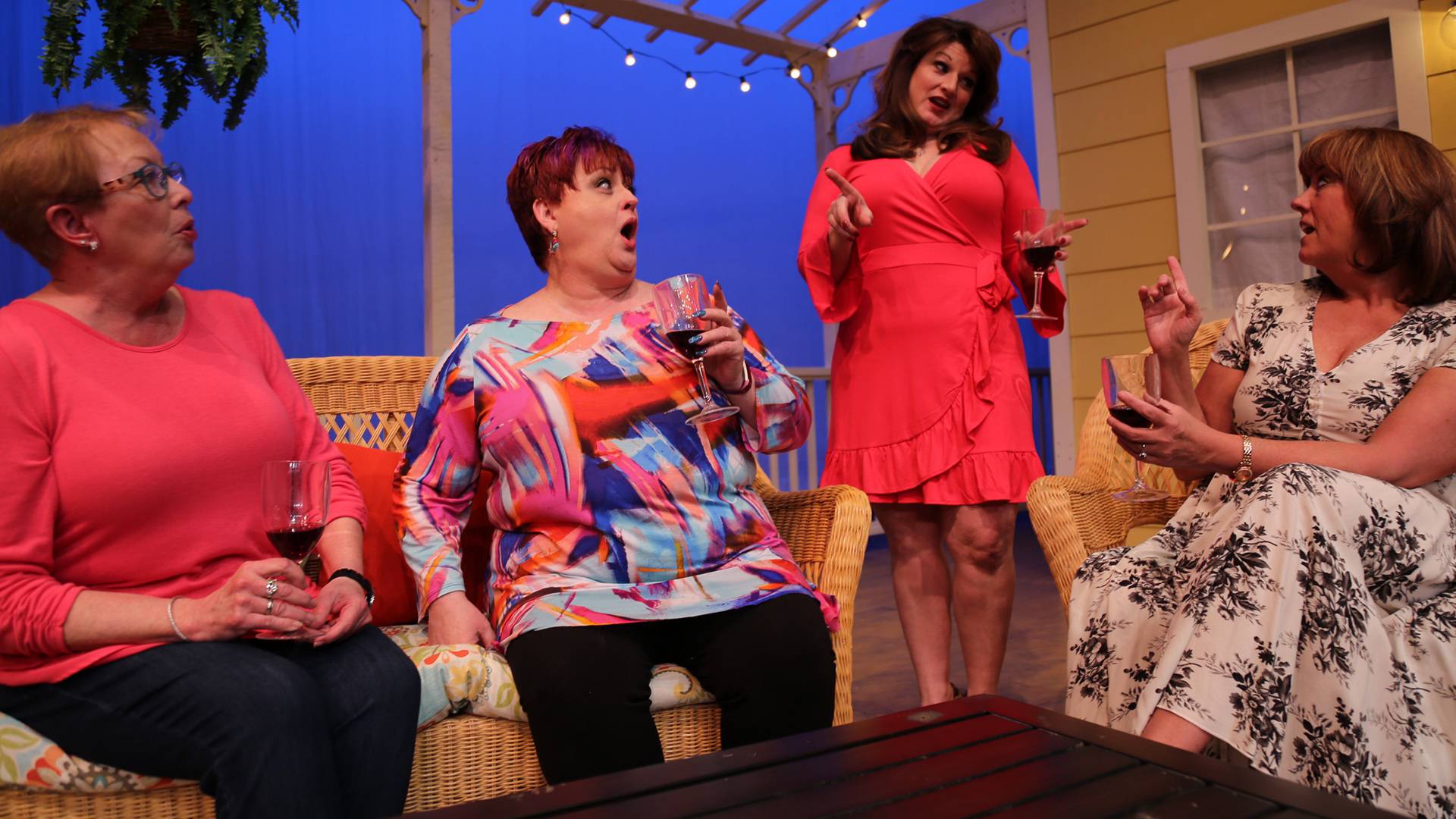 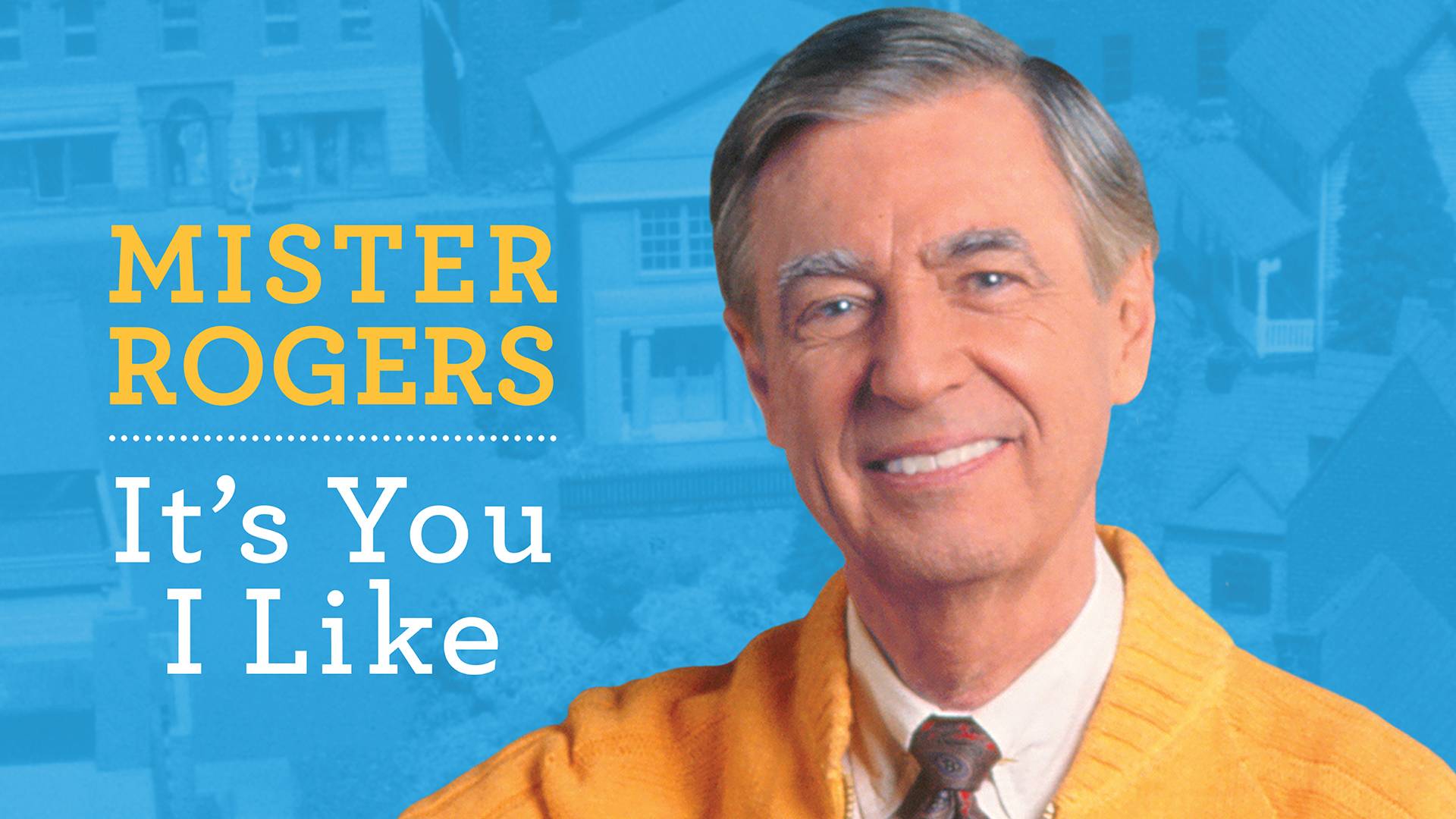