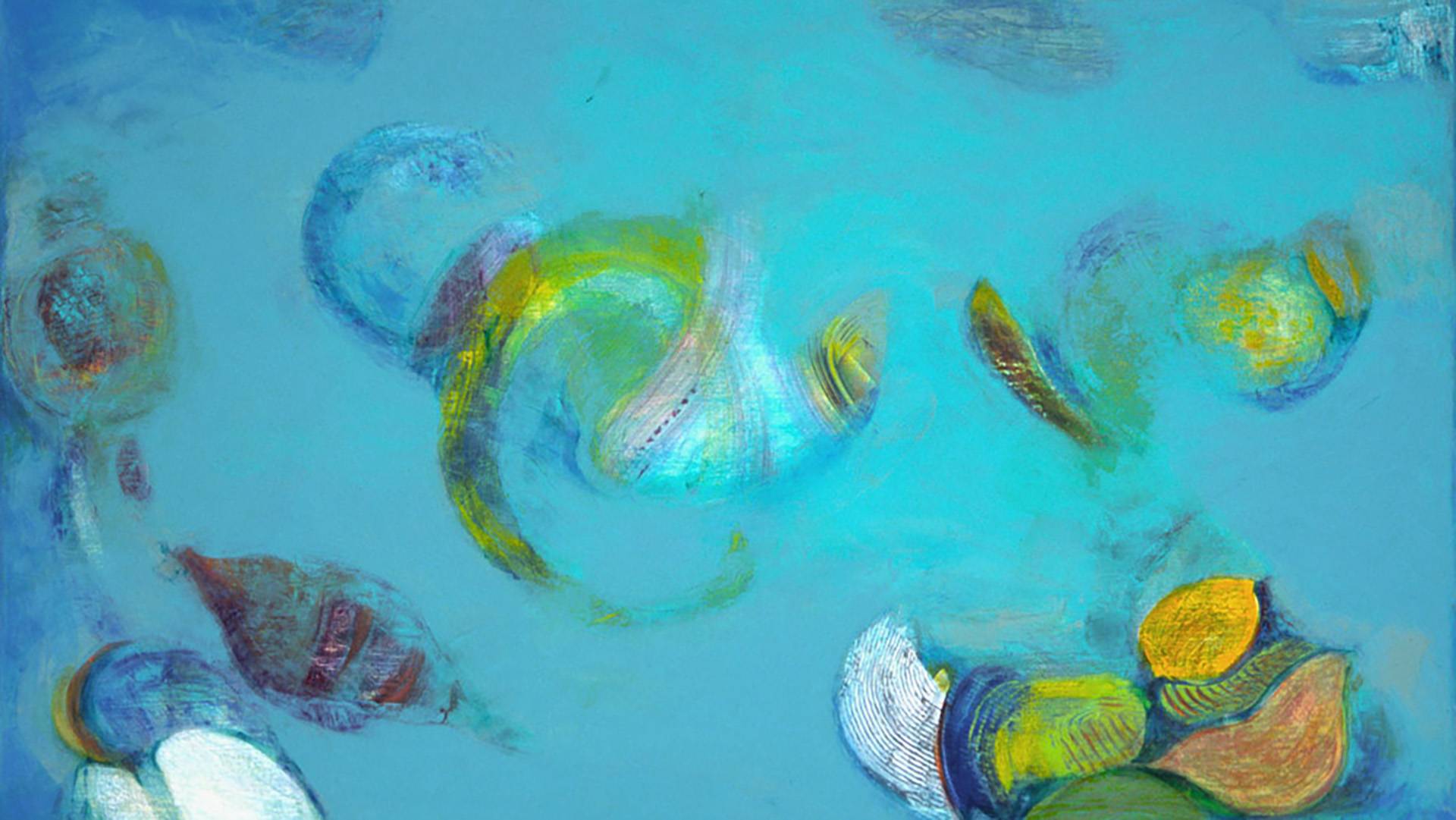 In this collection of the latest arts news, learn more about new exhibitions at Cerulean Gallery, WT, Chalice Abbey and the Amarillo Public Library.

Cerulean Gallery will celebrate its 12th anniversary with a new exhibition that will stretch the limits of its space.

"I really wanted this to be a big celebration," said founder and co-director Caroline Kneese. "Nic Noblique did our ceiling sculpture commission in the building, and that's what inspired the title."

From the shimmering curves of Noblique's ceiling installation to paintings on walls and sculptures on floor pedestals, the exhibition will feature oil paintings by Mayor Ginger Nelson, pastels on suede board by Robin Hazard, acrylics on canvas by Christina Hall-Strauss, and mixed media paintings by Jena Rawley Taylor and her son, Nathan Taylor.

Several of the paintings will be hung salon-style, just as the exhibition title suggests.

"The whole theme is basically celebrating the gallery and all of the styles and art that we offer," Kneese said. "I always like to mix in a variety of styles and a variety of mediums. It's going to be very colorful — festive."

Cerulean opened in Dallas in 2006, then opened its Amarillo gallery in 2015.

A portion of opening-night sales will be donated to the Amarillo Symphony.

The exhibition will hang through Feb. 21. Gallery hours are 10 a.m. to 3 p.m. Mondays through Fridays and by appointment Saturdays.

A two-man exhibition at West Texas A&M University will have a backbone of pure iron.

Iron Clad: Cast and Painted Works by Jack Craft and Ted Laredo will be on view Jan. 16 to March 10 in the Dord Fitz Formal Art Gallery in WT's Mary Moody Northen Hall. The artists will attend a 12:30 p.m. Jan. 25 artists' talk in Room 189 at Northen Hall and at a 6 p.m. Jan. 25 opening reception in the gallery.

The exhibition was inspired by a visit between the artists at Laredo's Albuquerque studio, when he was experimenting with micaceous iron oxide flake paintings.

In works specifically generated for this show, Craft, a sculptor, created a sphere and a cube, each a cubic foot of iron that were coated in pyramid-shaped nail heads, while Laredo, a painter, used iron oxide flake for works that often appear solid black but reflect light in unexpected ways.

Gallery hours are 9 a.m. to 5 p.m. Mondays through Thursdays and by appointment on weekends.

Artist Steve Frish's career helped create graphic identities for some of the country's biggest companies. But his passion for watercolors will be on view in a new exhibition at the Chalice Abbey.

Frish was an art director and graphic designer in Minneapolis whose clients included Pillsbury, General Mills and 3M. In his off-hours, he created watercolor paintings, which will be displayed in Outside Looking In, opening Jan. 12.

Frish is the father of Scott Frish, an art professor at West Texas State University whose works will be seen in an exhibition opening Jan. 26 at Chalice Abbey.

An art installation that deconstructs and reinterprets an underground magazine in a Nazi concentration camp will be on view beginning Jan. 12.

Vedem Underground takes works created by the magazine's contributors and reconstructs them in the form of a contemporary magazine. It was curated by Rina King, whose grandfather led the resistance at Lithuania’s Kovno Ghetto.

Vedem was created by teenage Jews in Czechoslovakia's Terezin Ghetto, a symbol of protest, rebellion and creative activism. The exhibition breaks down its 83 weekly issues and rebuilds them with a combination of pop-art graphics, archival photographs and cartoons, alongside the magazine's prose and poetry. It premiered at the Simon Wiesenthal Center’s Museum of Tolerance in Los Angeles in 2016, and has since been presented in Houston, El Paso, Austin and Sacramento.

The exhibit will be on view through Feb. 28 at the Amarillo Public Library downtown branch, 413 S.E. Fourth Ave., as part of the spring Amarillo Reads study of Elie Wiesel, the late Jewish writer, professor, political activist, Nobel Laureate and Holocaust survivor.

Other upcoming events include:

A young Amarillo woman whose body was permanently affected by an undiagnosed neurological disease will display artwork in a new show opening Saturday.

Living Liberty will open with a reception from 5 to 8 p.m. Saturday at Diio Contemporary Art Gallery, No. 59 inside The Galleries at Sunset Center, 3701 Plains Blvd.

Liberty Jennings, 21, was diagnosed in 2011 with Lyme disease after months of progressive degeneration, according to a blog written by her mother, Ileana.

"With the love and support of many she has finished high school and attends art classes at Amarillo College," Ileana Jennings wrote in an email. "Her whole goal remains being an artist. That is why we have arranged an art show for her 21st birthday. Her art is raw and unpredictable — just like herself." 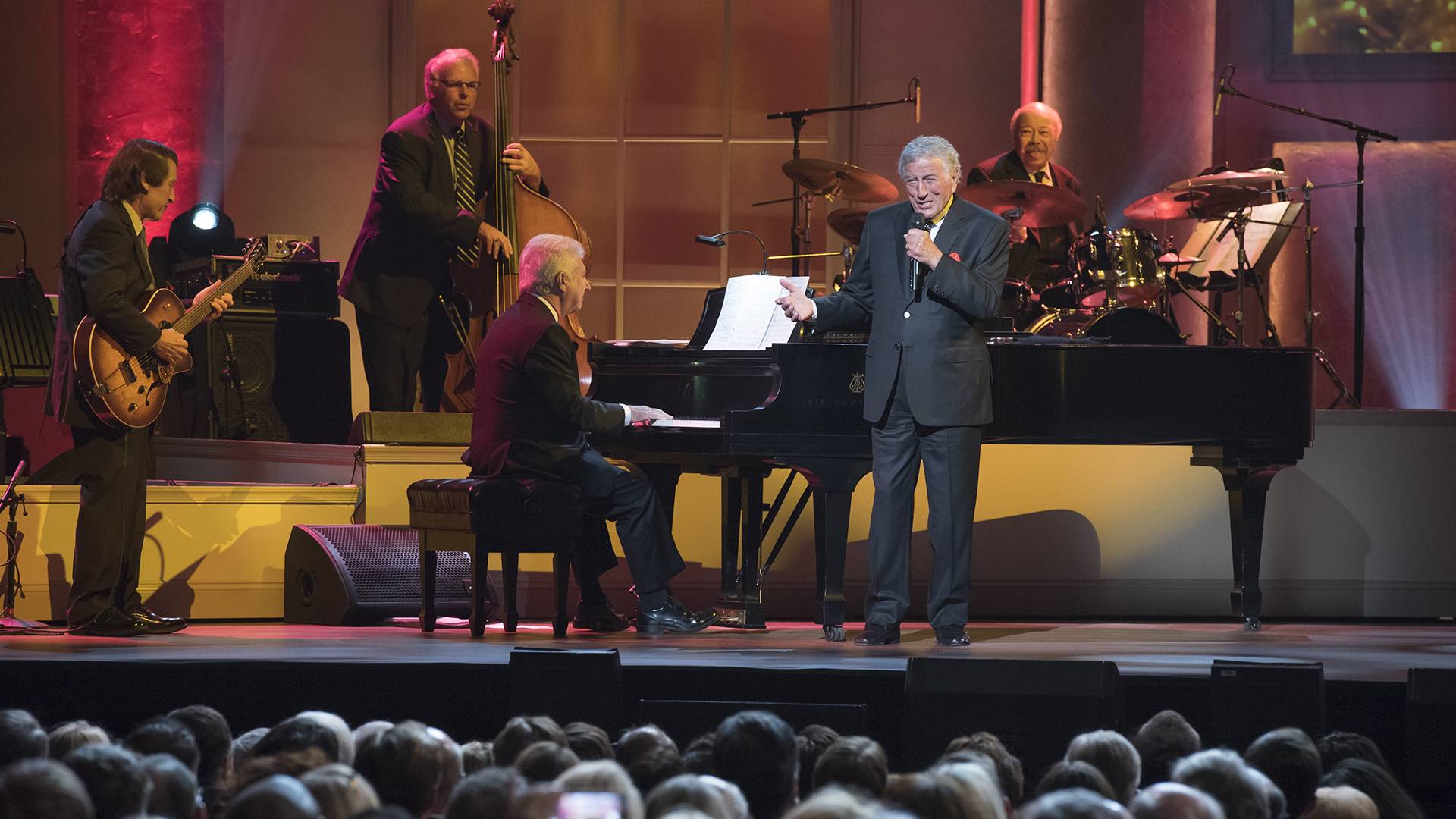 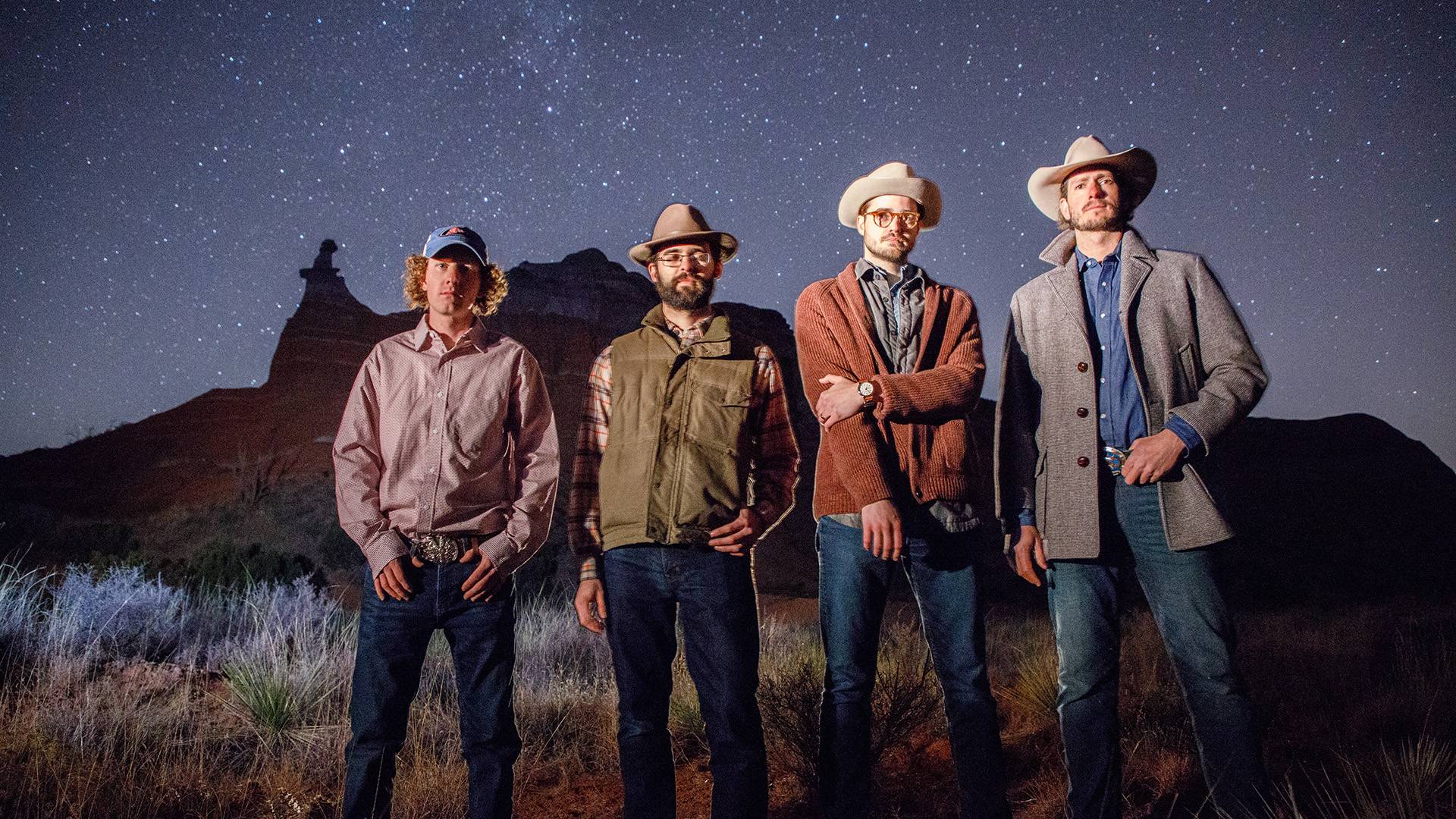