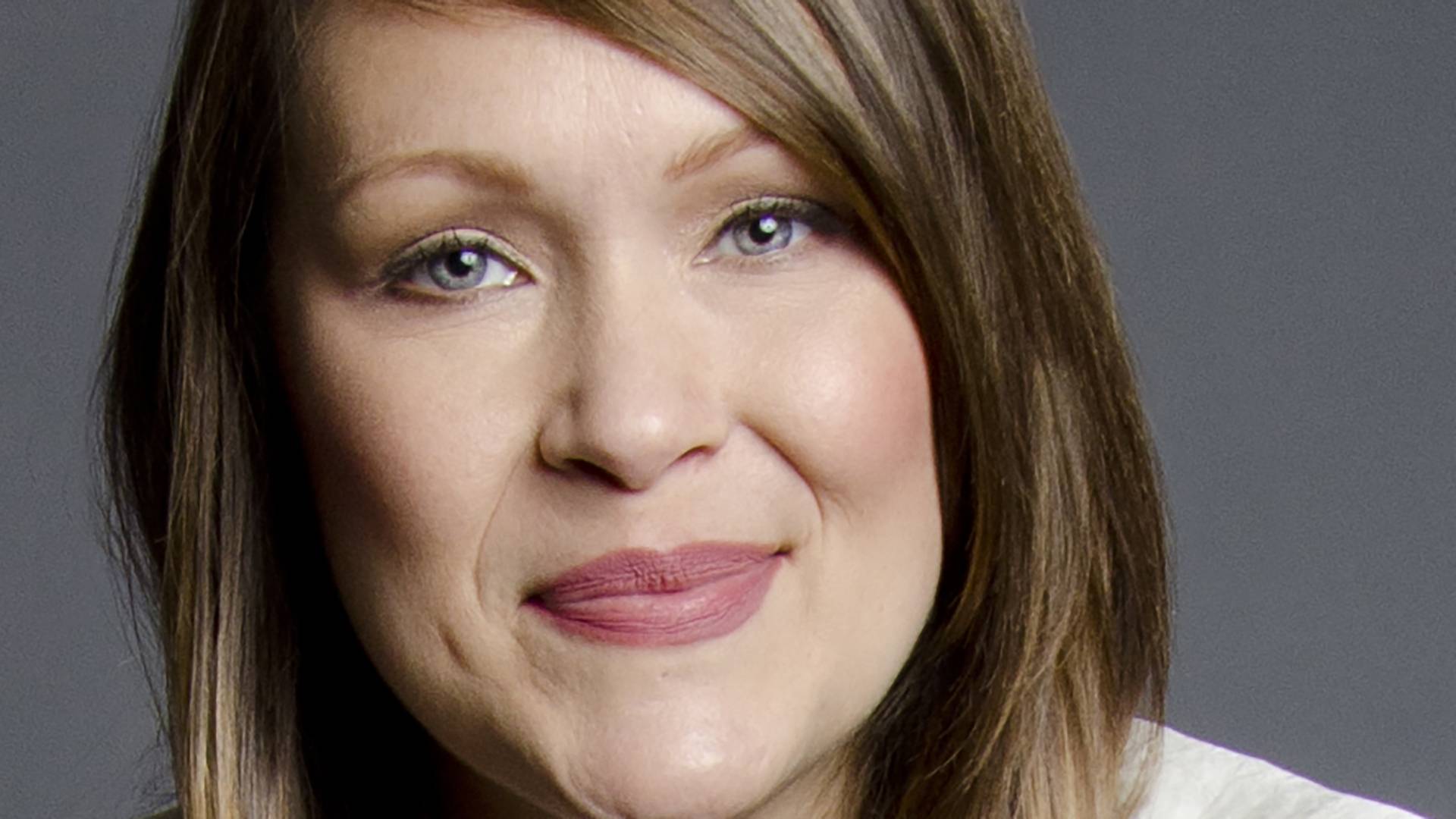 Even the proudly profane Pam Poovey can get embarrassed.

At least the woman behind the voice of the breakout character on FX and FXX's hit animated series Archer can blush now and then when saying her character's notoriously filthy lines.

"I can't believe it got on the air." (It did, in Season 3's "The Man from Jupiter," in reference to the Burt Reynolds film Hooper.)

Nash is one of several celebrity guests on board for this year's con, including Archer cast mate Tom Kane (Woodhouse, in addition to a prolific career voicing Yoda in recent Star Wars animated films and series); Austin St. John and Walter Emmanuel Jones, the original Red and Black Power Rangers on Mighty Morphin' Power Rangers; David Ankrum, the voice of Wedge Antillies in several Star Wars projects; Mark Dodson, the voice of Salacious Crumb and other Star Wars monsters; and Elysia Rotaru, who played Taiana on Arrow.

"I don't do (cons) as much as some people, but I definitely try to get around," Nash said.

"They're always so fun, and they all have different kinds of fans," she continued. "People get nervous to meet me — why in the world? It's so weird. I'm just a regular person."

Initially a biology major at Georgia State University, Nash decided she was "not smart enough to do that," so she changed majors to psychology. Then, she went to her first comedy improv show.

"I signed up for classes night," said Nash, who has been working regularly in improv and voiceover circles since, mostly centered around Atlanta theater Dad's Garage.

"I had never seen anything like it, she said. "It only happens one time with that one audience, so it felt like you were a part of something. ... I started taking some classes, and it's still magical to see today.

"Now that I'm older and have been doing it a while and am teaching people, watching people click into it is really wonderful." 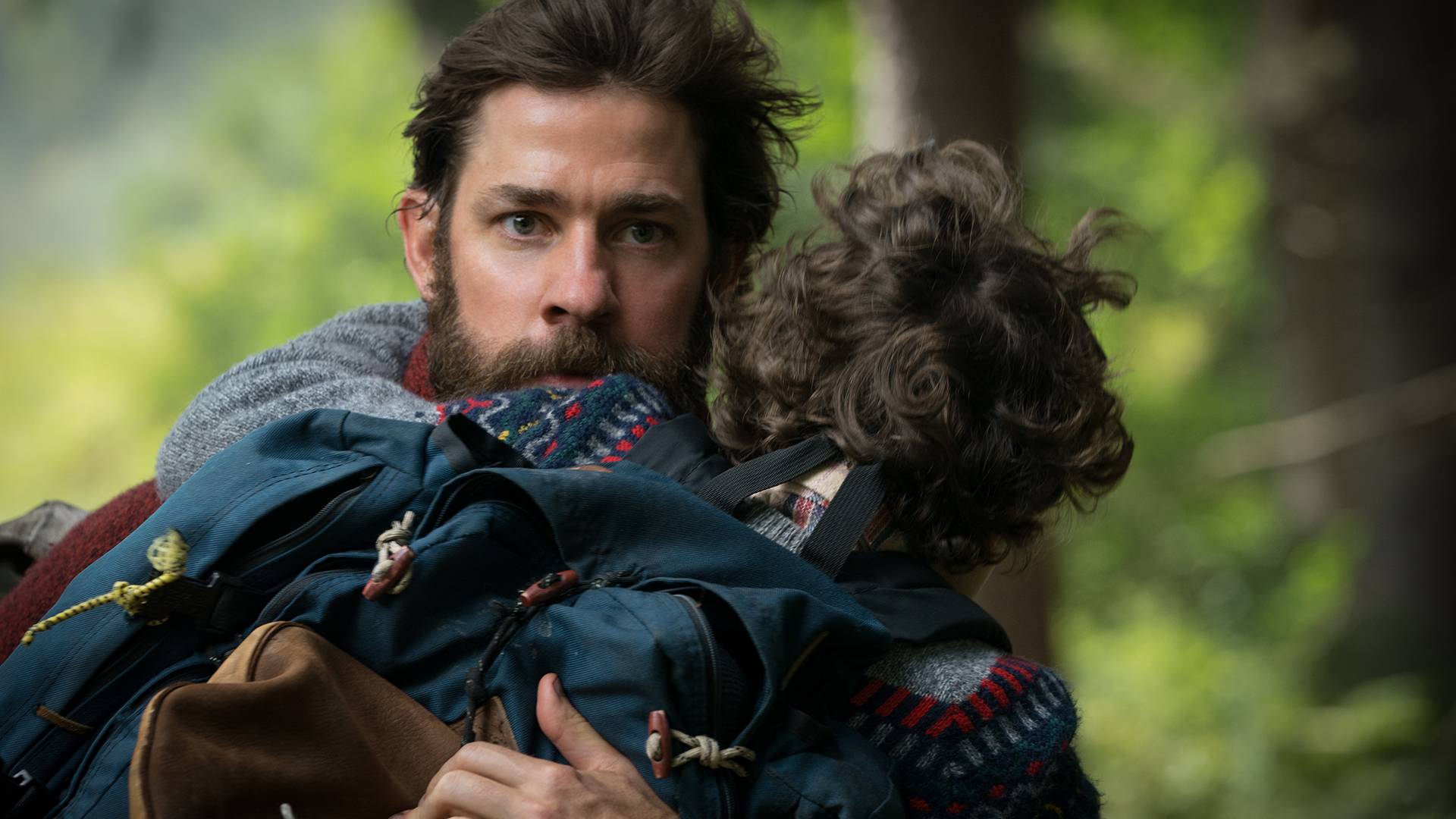 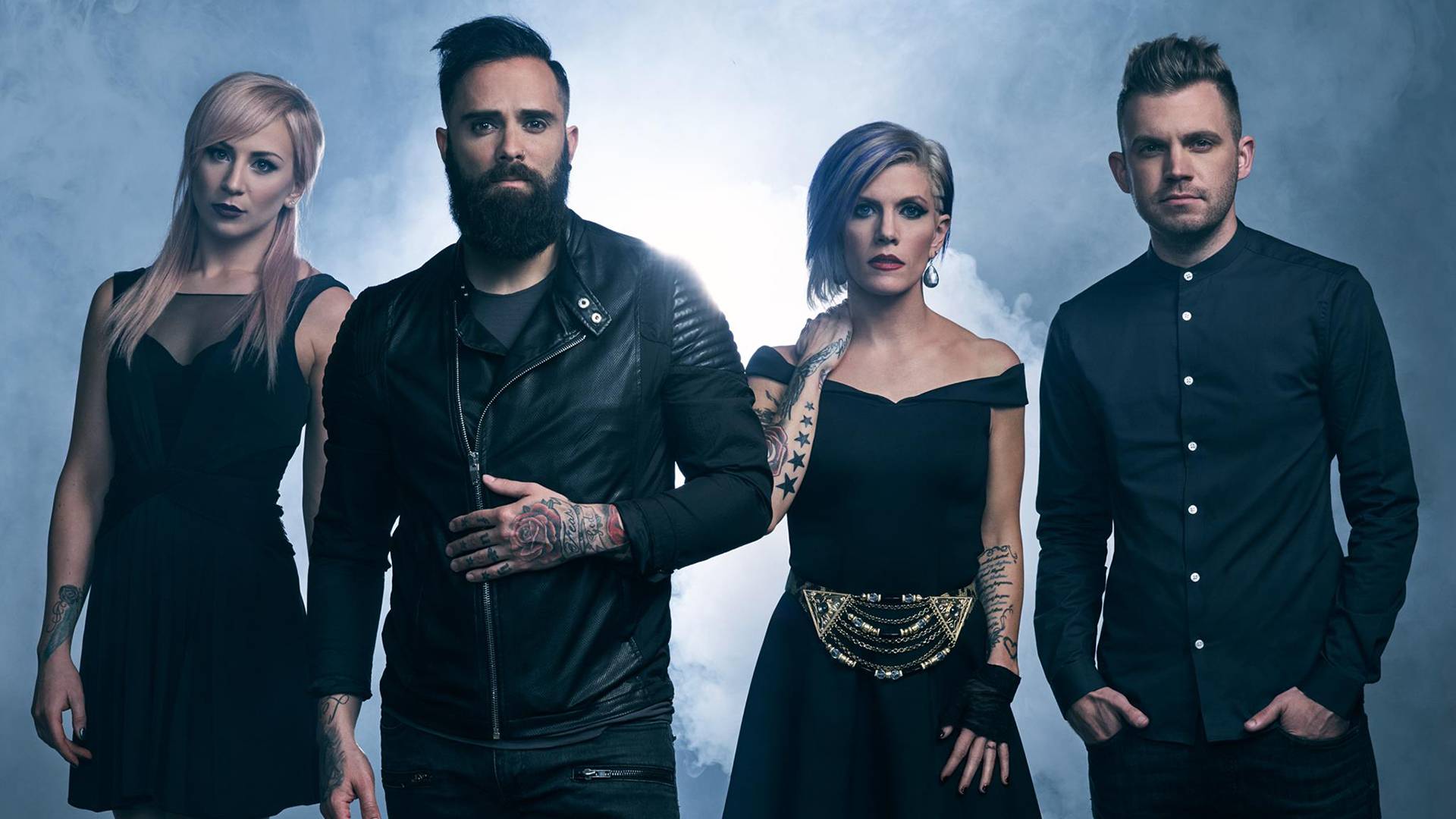