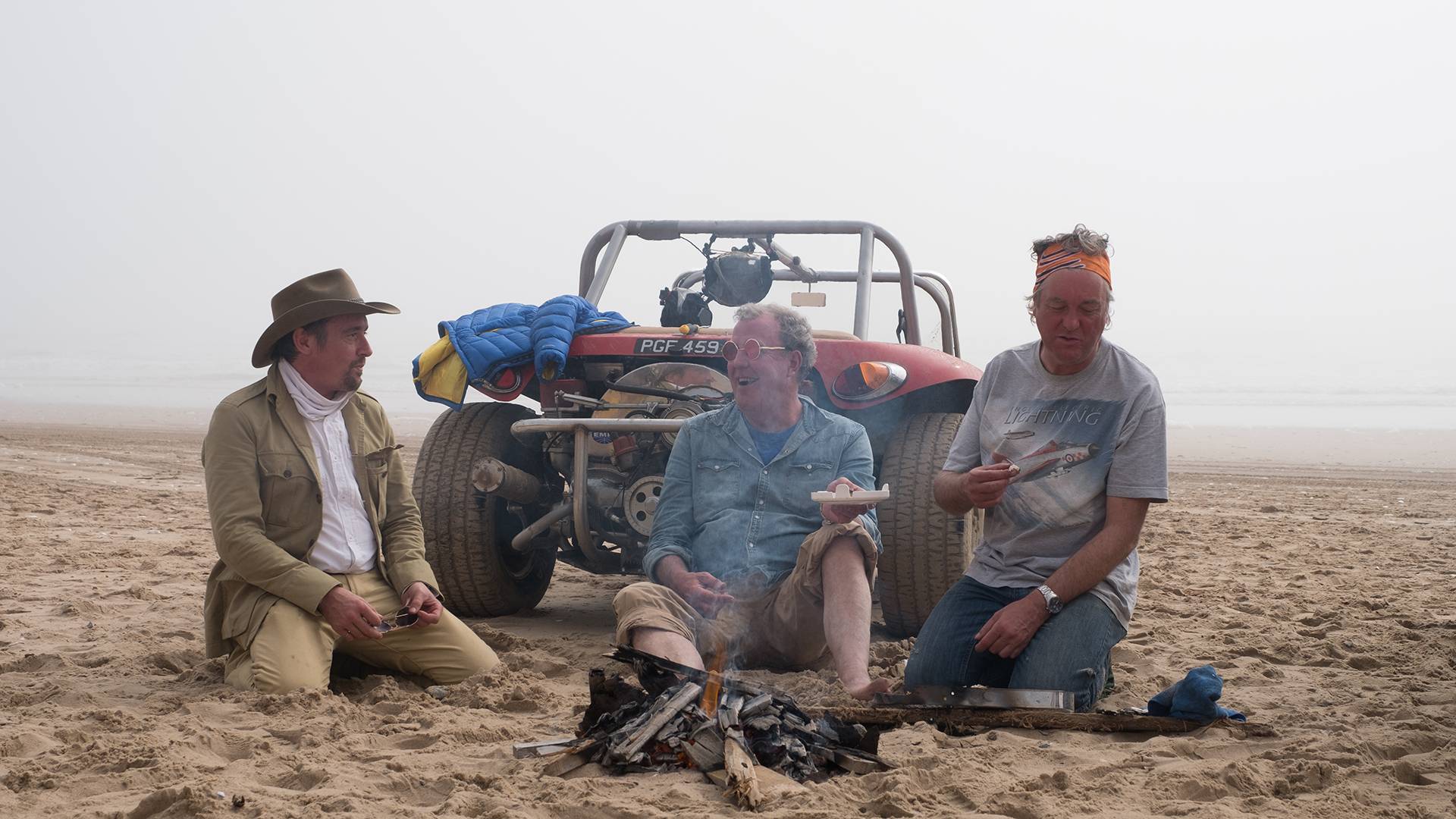 Now, before you get your hopes up, hosts Jeremy Clarkson, Richard Hammond and James May will not be in attendance.

But, Amazon Prime's marketeers will deck out the drive-in with a custom-built marquee sign for photos, hand out Grand Tour blankets and air fresheners and offer free snacks at the concession stand.

"We wanted to find a way that we could engage ... potential audiences all over the U.S. with an activity that will allow them to sample the show but also be somethign more organi to what the show is really about," Amazon Prime's head of marketing, Mike Benson, told me in a phone interview last week. "The idea was to take on the classic drive-in movie experience — where fans or even people who are not fans of the show could come and watch a film and an episode of The Grand Tour.

"It's a fun, entertaining evening for families or people who are car fans or anyone," Benson said.

In addition to the seventh episode of the series, in which the trio attempts to journey across Namibia in three beach buggies, the drive-in will screen 2003's The Italian Job starring Mark Wahlberg and Charlize Theron.

The Sandell originally opened in 1955 and was operated by the Barnhill family for about 30 years. John Morrow reopened it in 2002; it's now run by Morrow's daughter, Deborah Dale, and her husband.

Dale said the event coordinators found the Sandell online and thought it would be a good fit for the takeovers.

"This is exactly the kind of thing that we're trying to do," Dale said. "In addition to regular programming, where we want to bring in as many new releases as we can ... we want to do fun events, too."

In the past few months, the drive-in has hosted a Grease screening party and a weekend full of John Wayne western films, and more such events are planned for 2018, Dale said.

The drive-in's regular season stretches from April through Labor Day weekend, but special events will occur throughout the year, she said.

The second season of The Grand Tour begins Dec. 9 on Amazon Prime. 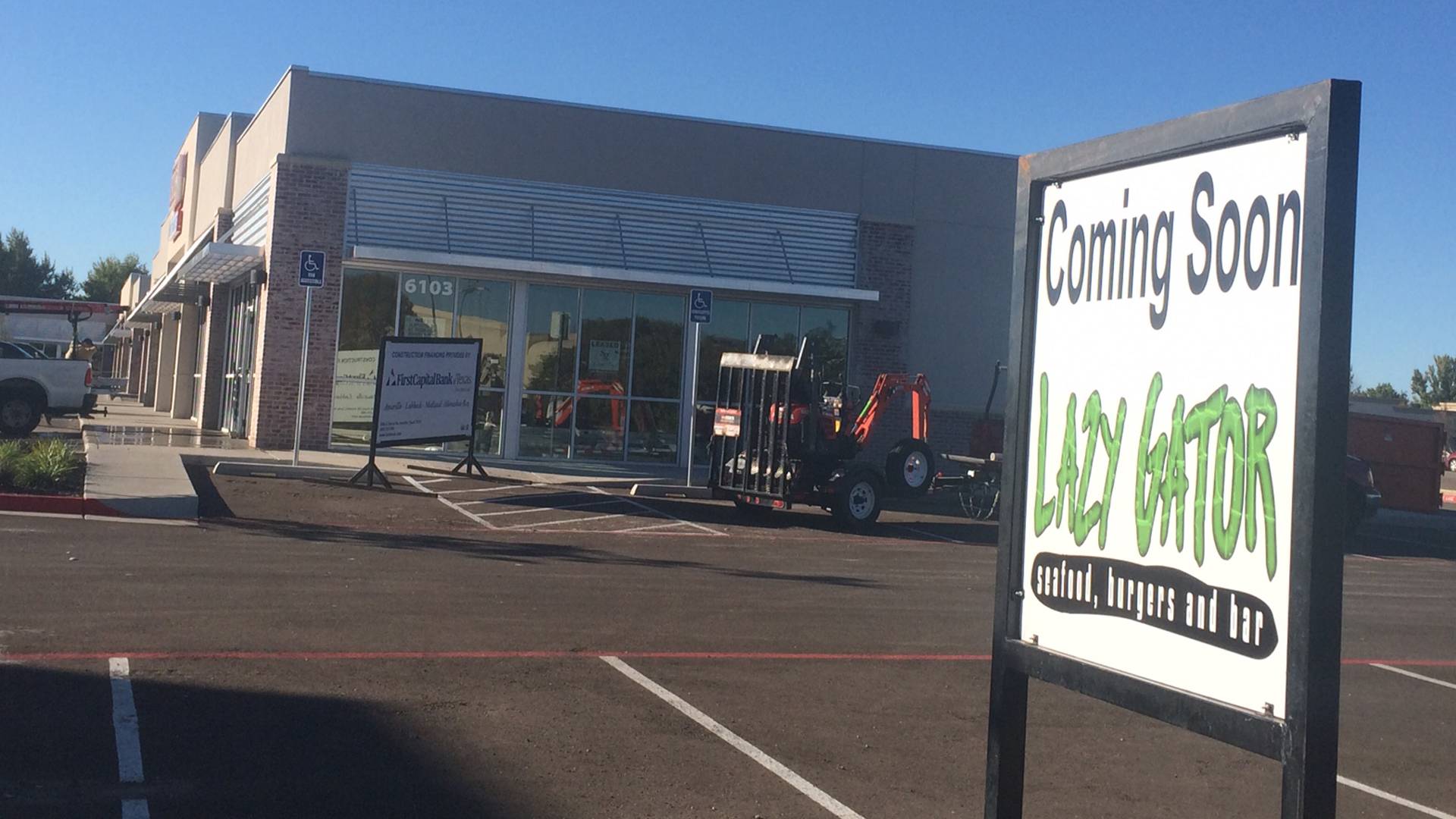 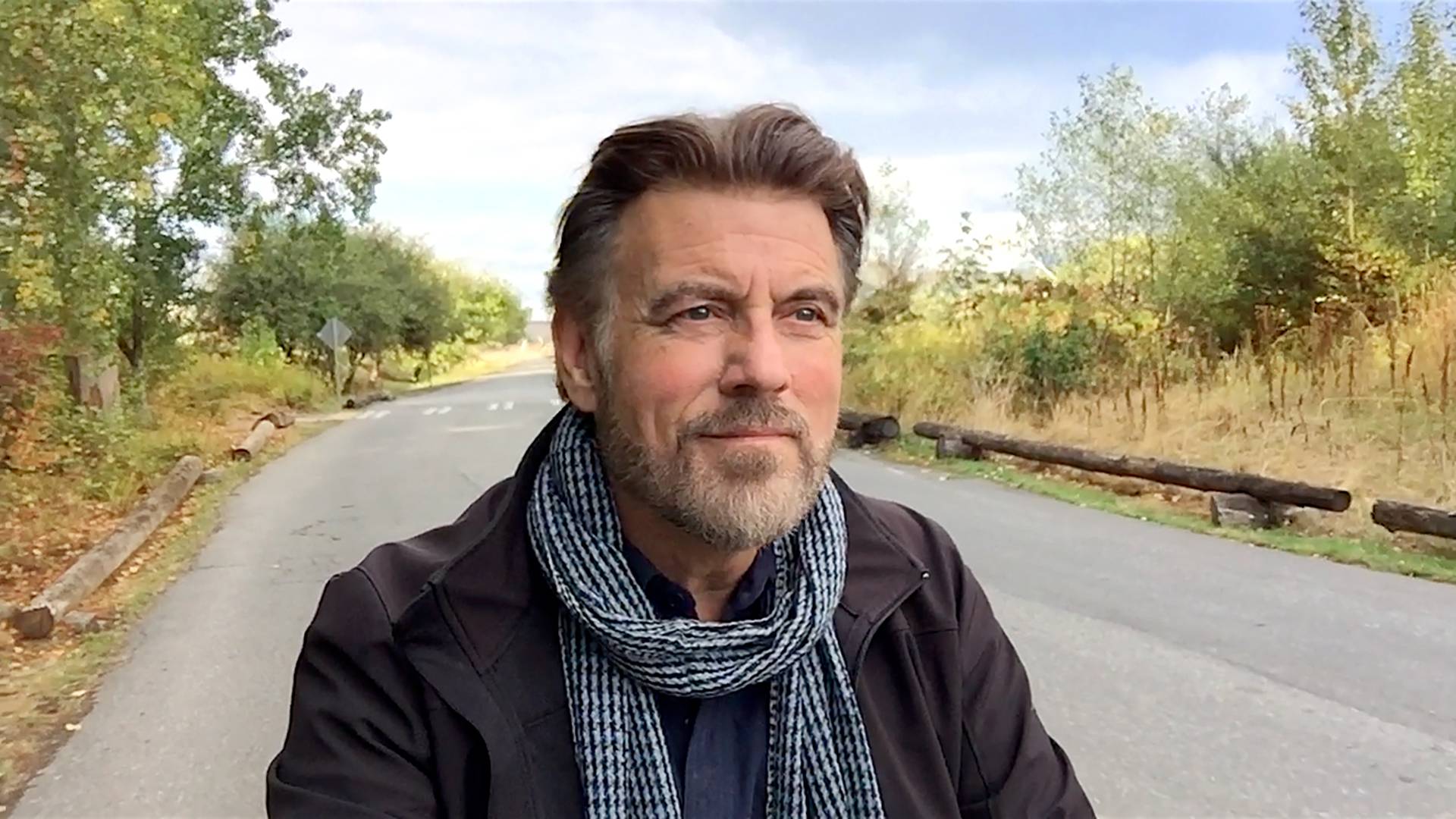