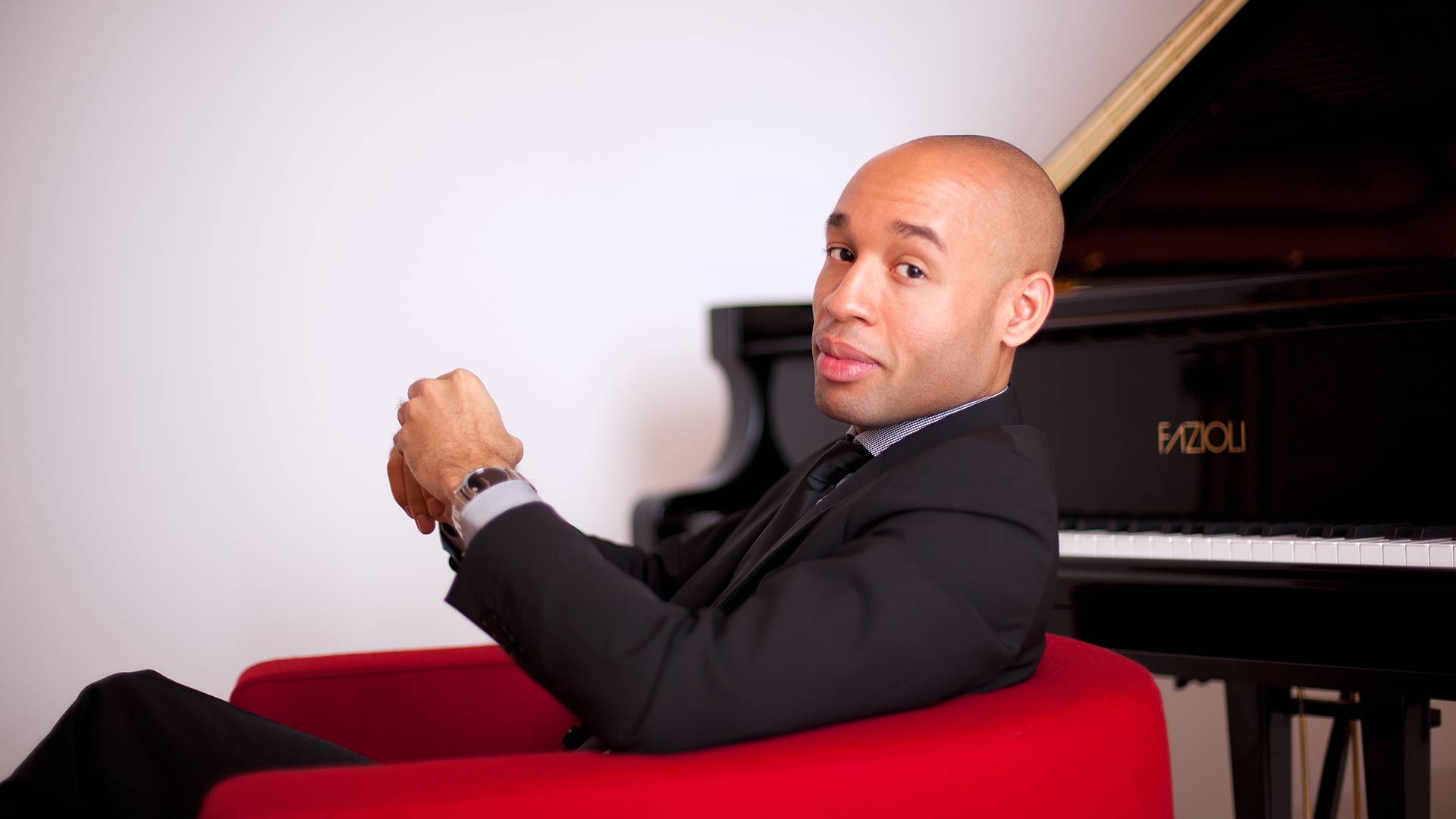 Jazz pianist Aaron Diehl will join the orchestra for its Gershwin Rhapsodies concerts at 7:30 p.m. Friday and Saturday in the Globe-News Center for the Performing Arts, 500 S. Buchanan St. Tickets are $18 to $54, plus fees.

Diehl will be featured on two George Gershwin tunes — his iconic Rhapsody in Blue and his less-frequently heard Second Rhapsody.

"Rhapsody in Blue ... is short, and we didn't want to just have Aaron come in for that and be done with it," said Jacomo Bairos, the symphony's music director and conductor. "He may have some surprises up his sleeve, of course."

Paired with the Gershwin compositions are two works by German composer Paul Hindemith: Kammermusik No. 1 and Symphonic Metamorphosis. That allows Bairos to bring symmetry to the evening, he said.

The evening will open with Kammermusik and Rhapsody in Blue — both works requiring fewer than 20 performers each (even fewer for Rhapsody in Blue, which will be performed with its original, jazz-combo orchestration). The concert's second half will feature Gershwin's Second and Hindemith's Metamorphosis — both "huge" pieces, Bairos said.

"We get to look into the heart and soul of the composers on an intimate level, then on a full, orchestral level," Bairos said.

Beyond the works' relative size and scope, they also are tied together thematically. Both Gershwin and Hindemith were fascinated with jazz and with bringing it into the orchestral world, Bairos said.

"Both were genre-bending composers who equally took music from outside the classical music world and brought it on the classical stage," he said.

"Hindemith was obsessed with jazz," Bairos said. "Kammermusik has a jazz trumpet, and Symphonic Metamorphosis' second movement is a swing jazz thing. ... Hindemith was very aware of other styles going on around the (world) and was hypnotized by the jazz fever of America and applied it to his music."

And, of course, Rhapsody in Blue is one of the most famous jazz/classical crossover works in existence.

"A classical musician can pull it off wonderfully, but when you bring someone in who comes from the language of jazz, who has that as their foundation, I think it brings out the originality of the work," Bairos said.

And the conductor said that by using the jazz orchetration, the performance will be "more authentic."

"We're going to make it very exciting, very cool," Bairos said. "I really hope that Aaron brings out the improvisatory side of the piece. Because of this version, we can do that." 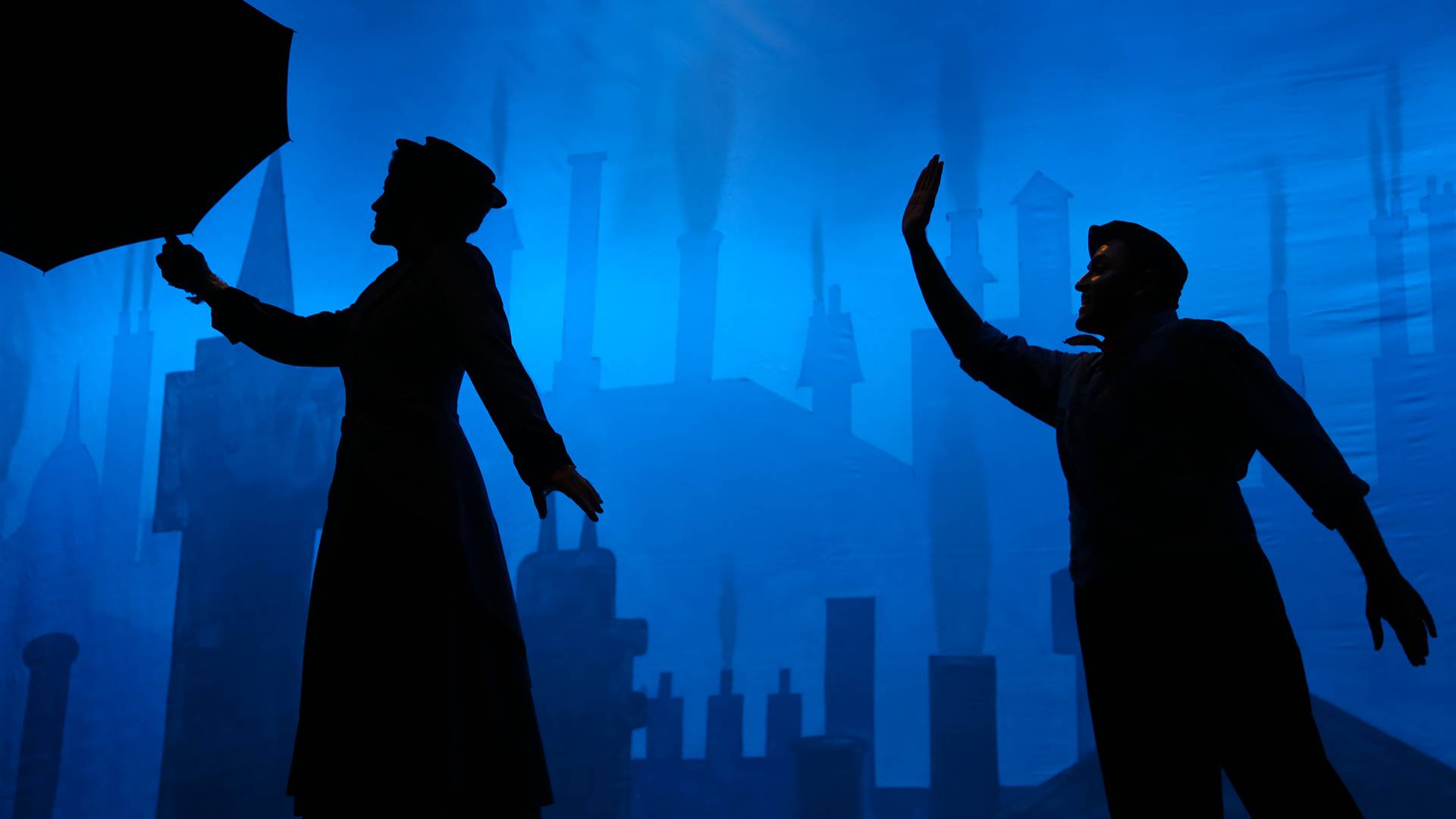 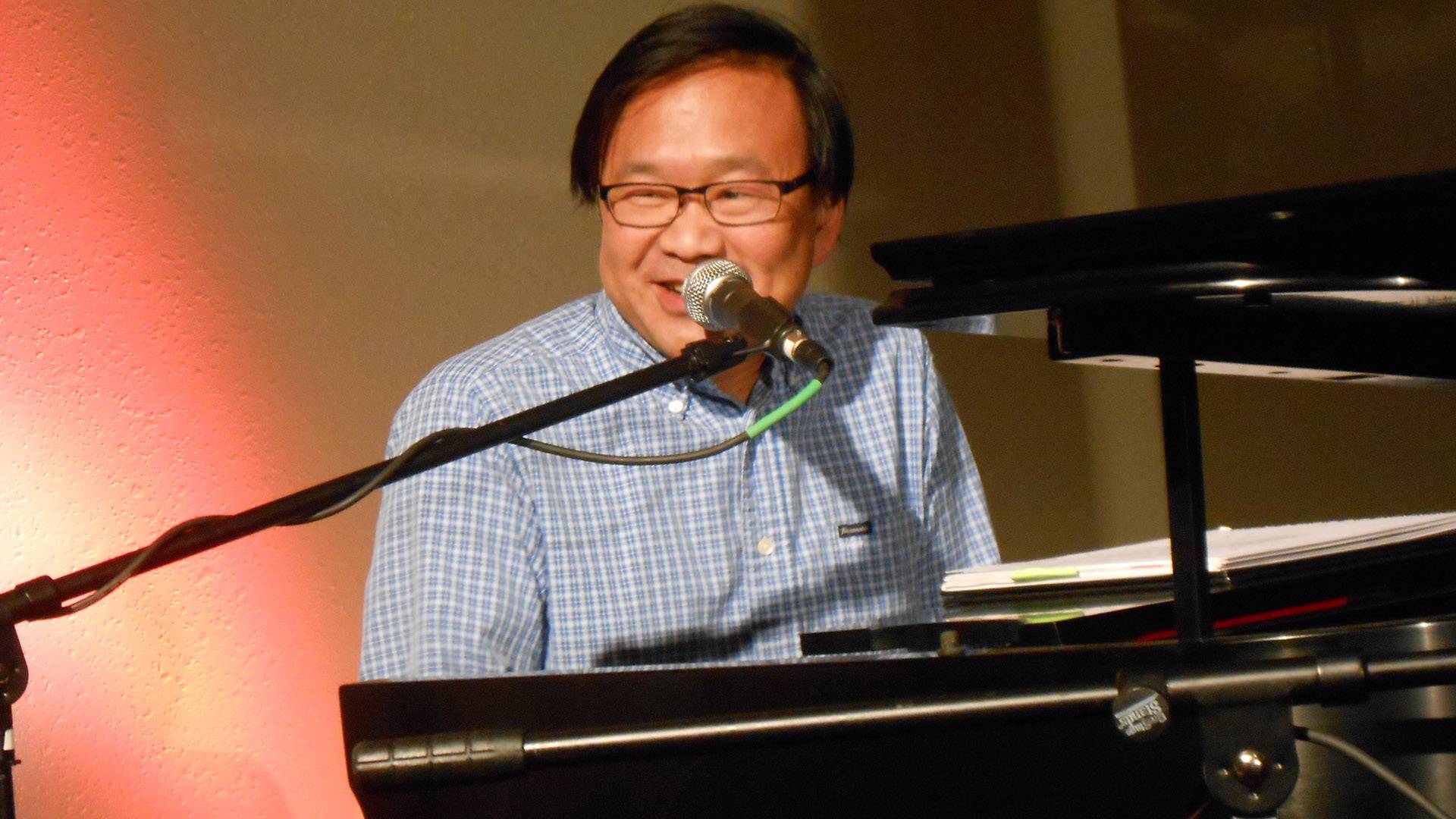