Amarillo Opera to offer 'farcical' take on a Cinderella story 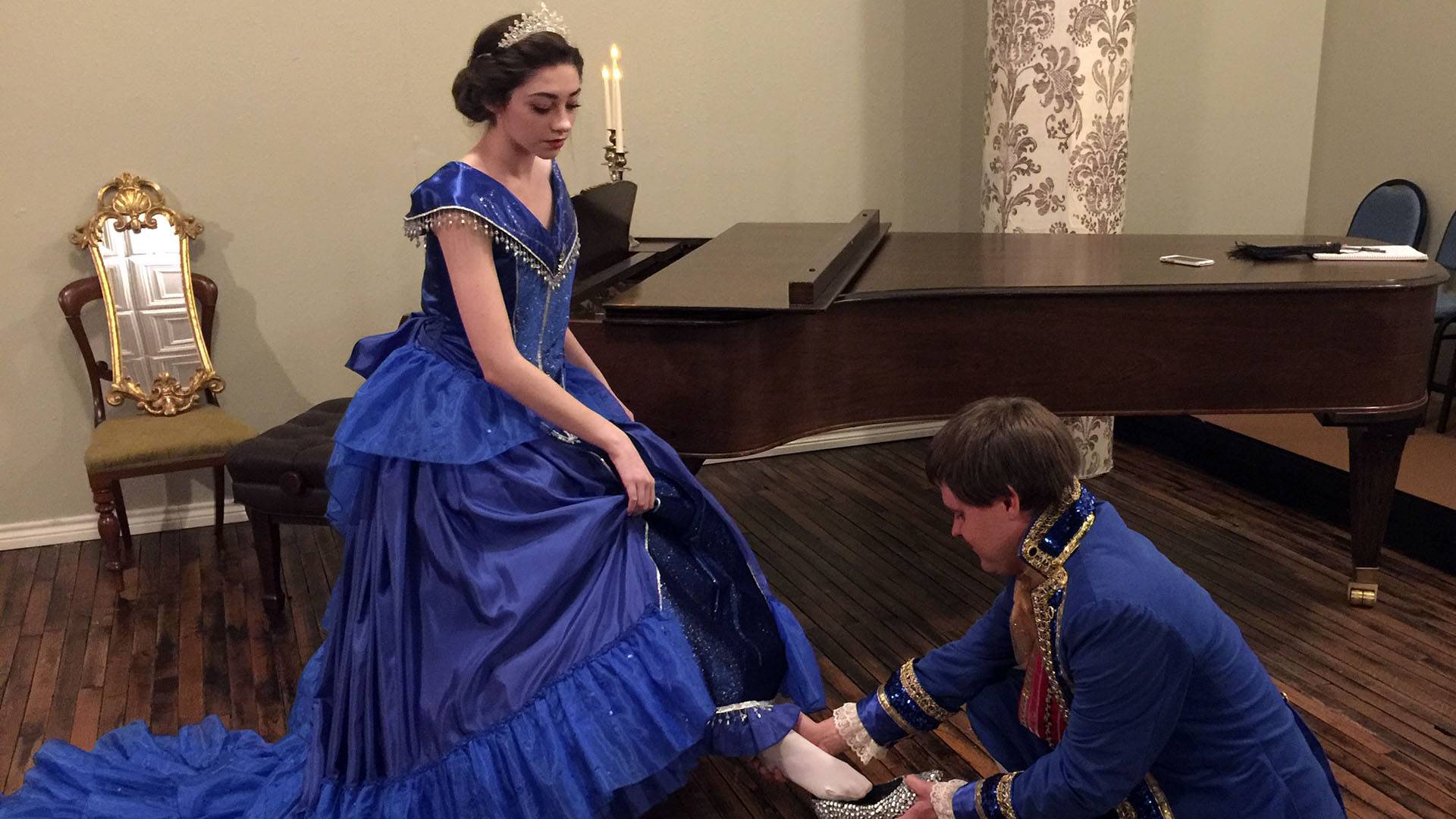 Amarillo Opera will break with holiday tradition to stage a witty reinterpretation of a popular fairy tale for a December family production.

Unlike the past several seasons, the opera company will forego a production of Amahl and the Night Visitors in favor of Seymour Barab's Cinderella, a humorous children's show adaptation of the classic tale.

"Even though it's geared for kids, (Barab's work is) more delightful for an older audience," said David O'Dell, the company's artistic director. "That surprised us with Red Riding Hood. We produced it for a children's audience, but the adults loved it more than the kids."

Ben Burke — the company's new education and community engagement director and director of this production — said Barab was inspired more by the Brothers Grimm version of the story than Disney's.

"There's no fairy godmother, no pumpkin carriage," Burke said. "There are birds that come to help her. ... It comes to life in a more humorous way than people are used to."

That appeals to costar Theresa Rowley, an Amarillo native who's home temporarily following a recent stint in a nationally touring production of Annie in which she understudied the role of Miss Hannigan.

"It's got some farcical humor that Ben ... is handling really well. And of course, I'm really happy to be playing the wicked stepmother," she said. "I've decided that villains are a lot more fun to play than nice characters." 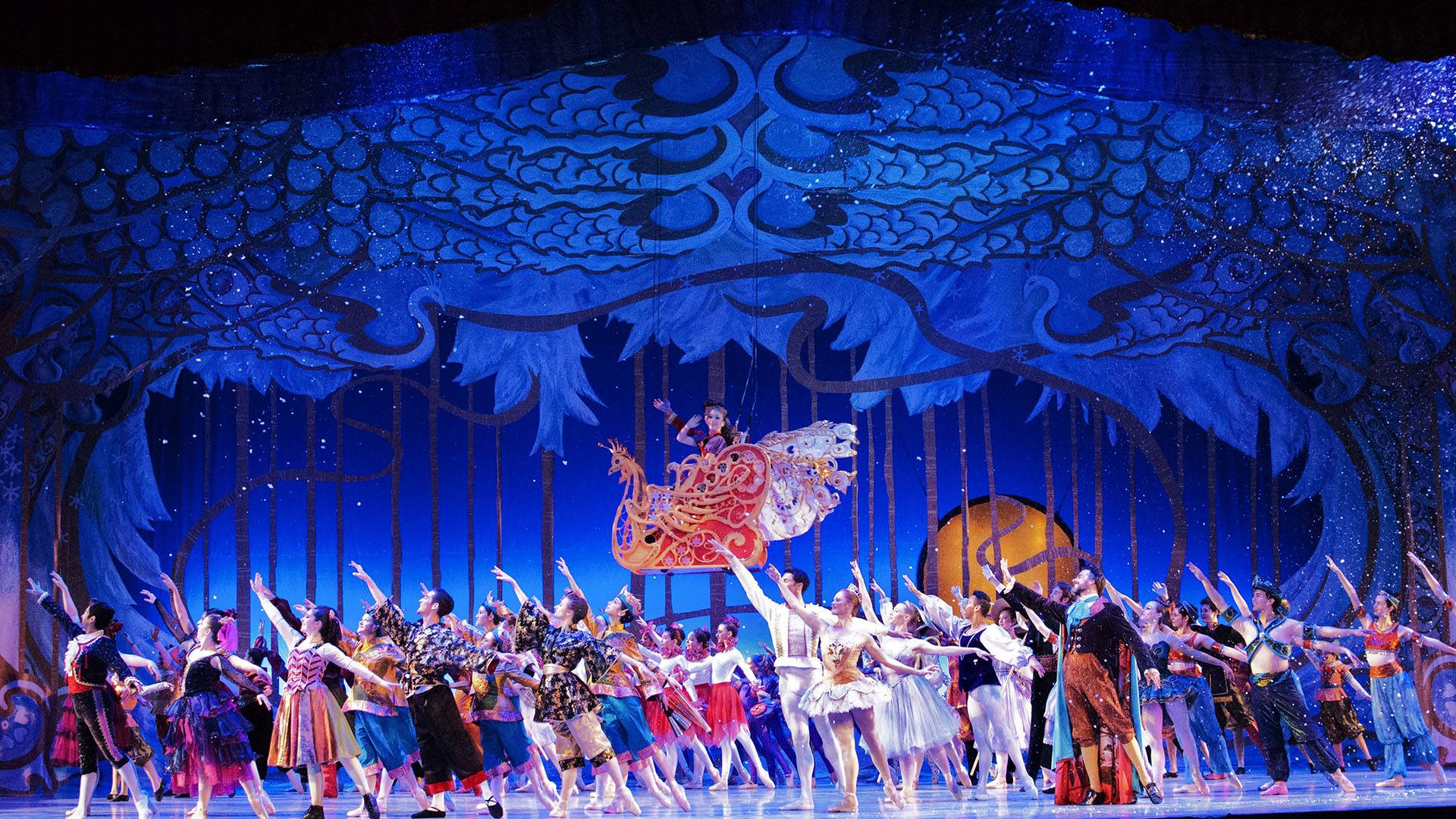 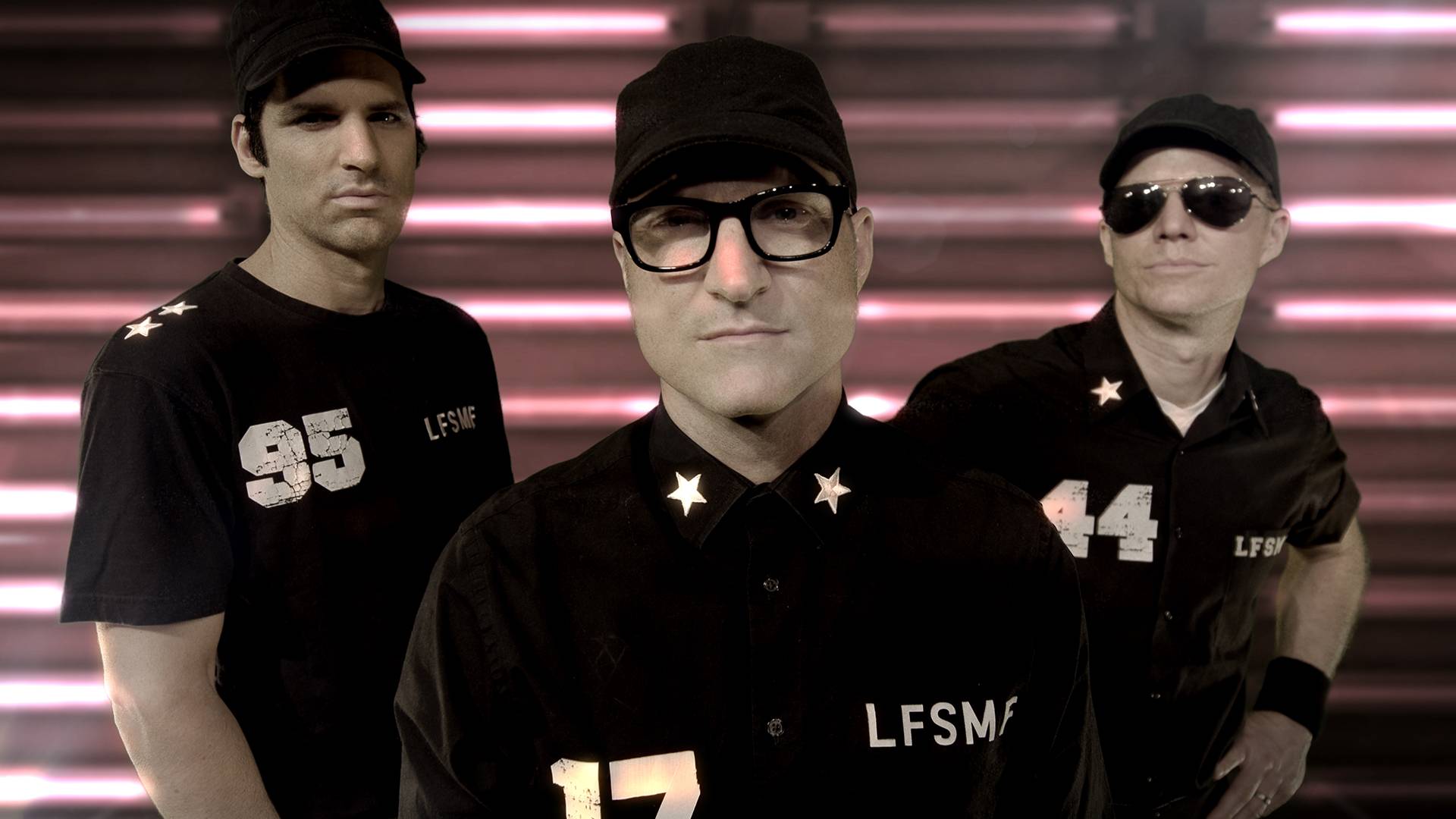