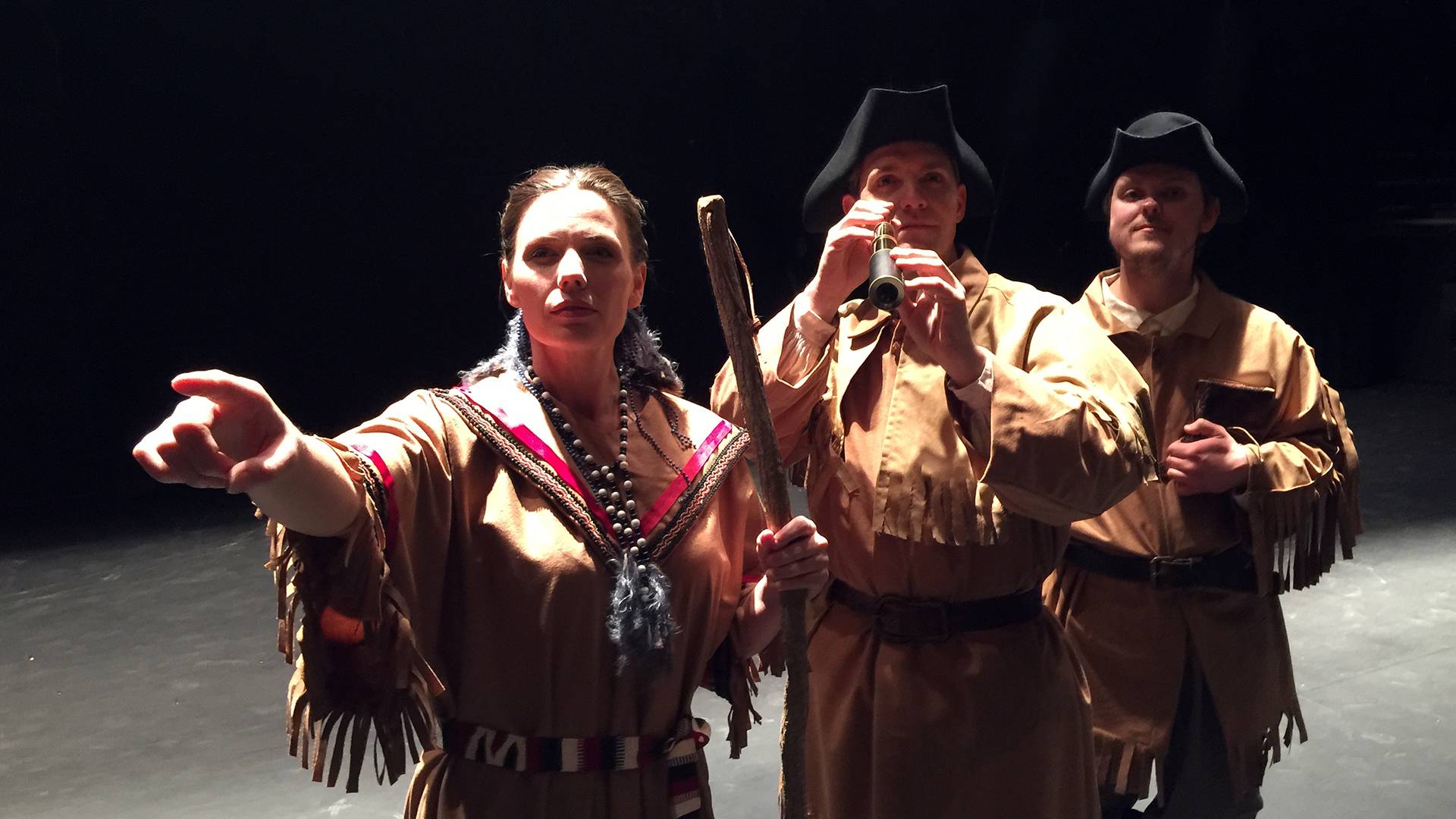 Amarillo Opera's "Dream of the Pacific" will be staged Saturday.
Photo by Chip Chandler
PLAY HERE

Dream of the Pacific, an opera by by Stephen Mager and Elkhanah Pulitzer, details the cross-country expedition of Meriwether Lewis and William Clark from 1804 to 1806. The opera will be staged for the public at 7:30 p.m. Saturday in the Globe-News Center for the Performing Arts, 500 S. Buchanan St. Tickets are $20, plus fees.

The company also will stage it for students at 10 a.m. and 1 p.m. Friday in the center.

The educational production, sung in English, is inspired by the explorers' own journals, said director Linda Hughes.

"We're using some of the pictures ... as projections to take us from location to location, to see what they saw," Hughes said. "It really will be a visual feast."

Though Pulitzer's libretto "really follows history and is easy to follow," Hughes said, Mager's score is a bit more complex.

"This is not an easy score to learn," said John Dooley, who plays Clark.

"The composer is trying to paint a lot with musical idea ... like Wagner, with recurring musical elements," Dooley said. "The melody over the top of that doesn't necessarily go with the elements he's painting with the music."

Dooley last performed with the Opera in its 2015 production of A Thunder of Horses, another educational production, and this time brings with him wife Shannon Kessler Dooley, who plays Sacagawea, the explorers' Native American guide.

For Kessler Dooley, the opportunity to work with her husband is as appealing as the chance to play a strong female character.

"She survives a nasty husband that I believe was forced upon her and meets these people and begins to believe in their dream," Kessler Dooley said.

The cast, which also features Amarillo singer Daniel Hill as Lewis, said they hope exposing schoolchildren — both in the audience and in the cast — to the art form will have a beneficial effect.

"The opera audience is kind of dying, yet there are more opera singers out there than ever before," Kessler Dooley said. "I hope we're breaking down barriers, (the thought) that opera is stuffy and only for old people, rich people."

An early exposure to the art form did wonders for Hill, who performed in his first opera, Amarillo Opera's My Fair Lady, in 2000 as a sixth grader. He said he's happy to see that Amarillo students are still capable of performing at a high level.

"This is my first educational (opera) to do (and I love) seeing the level of talent that we have in schools," Hill said. "They came onto this stage to learn these difficult songs, and they're doing well. I'm glad to see the system is still going strong." 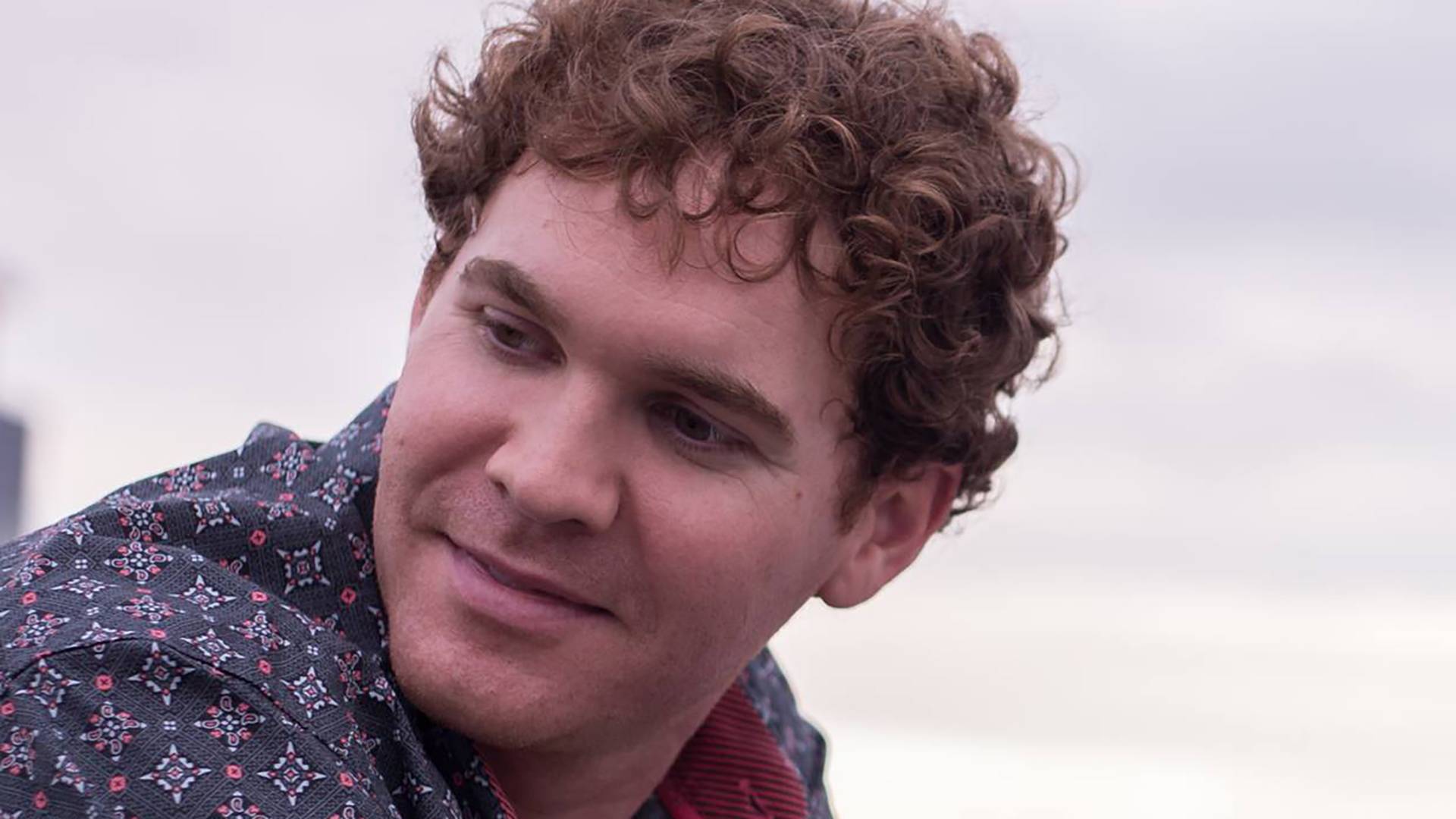 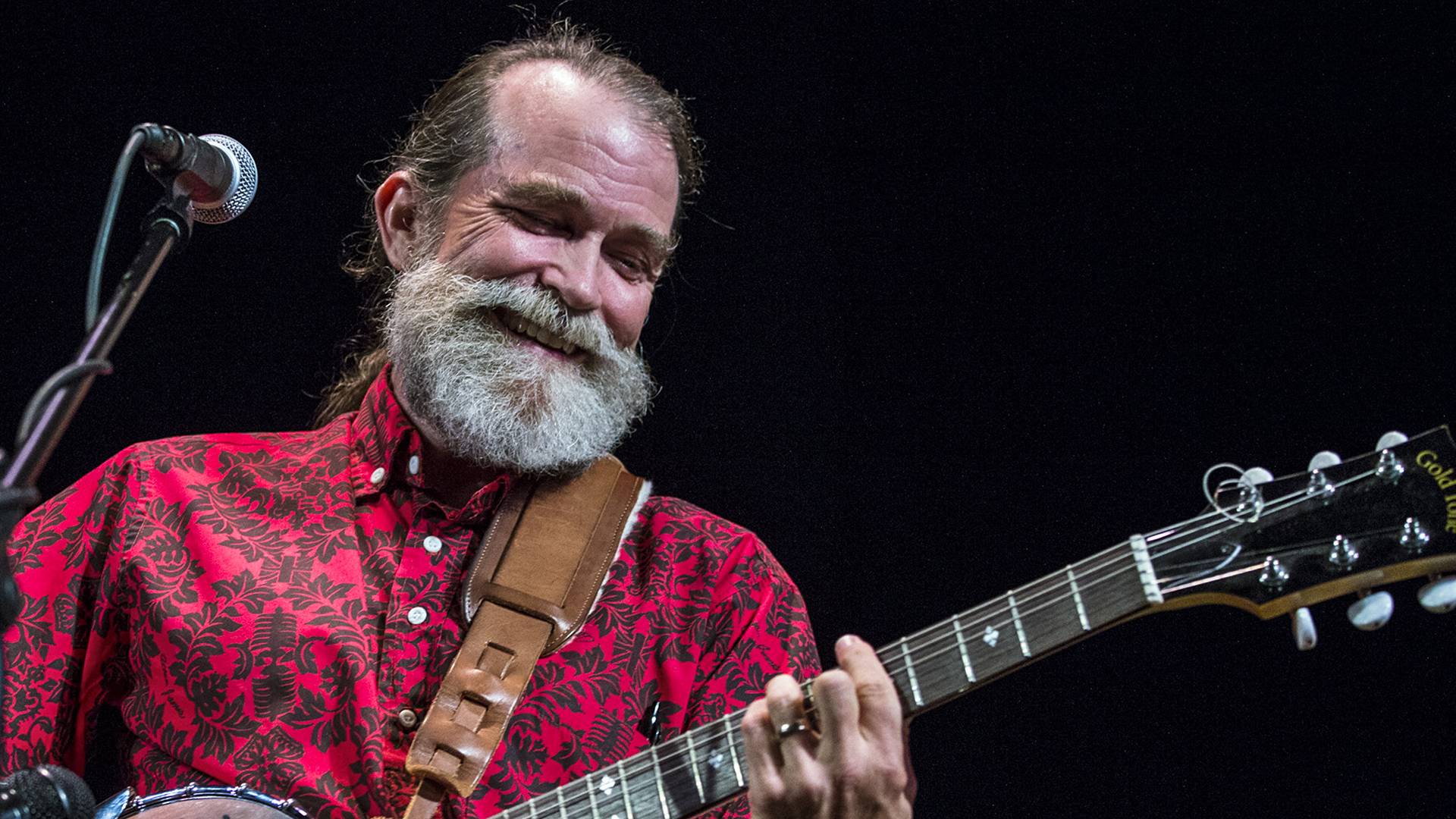