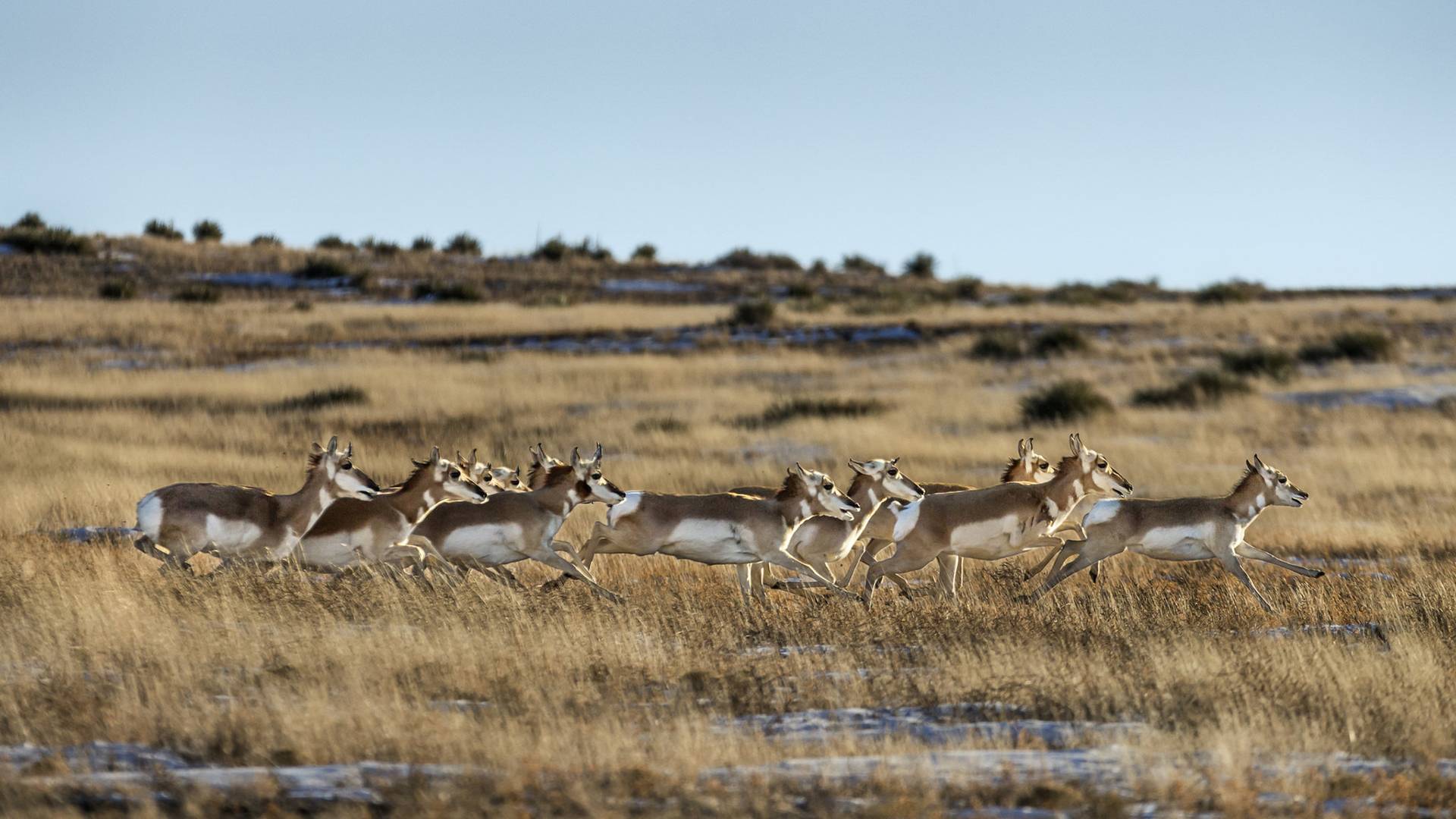 Amarillo native Ben Masters fell in love with filmmaking while riding beneath the wide open skies of the American West.

Now, he's turning his camera to his home state and spreading the word about conservation issues with the Wild Texas Film Tour, arriving in Amarillo on Oct. 12 in addition to a total of 12 other cities around Texas.

Seven films covering a range of wildlife and conservation issues will screen at 7 p.m. Oct. 12 in the Globe-News Center for the Performing Arts. Tickets are $20, plus fees.

The event also will feature wildlife experts speaking between films. Speakers include Eduardo Garcia, who is featured in Yeti's new adventure cooking series, A Hungry Life; Donald Beard from Caprock Canyons State Park, home to the official state bison herd of Texas; and David Yates, CEO of Texas Wildlife Association. They'll also be present at a reception at 6:30 p.m., as well as following the main event.

Masters, who will host the evening, made five of the seven films himself, on subjects ranging from mountain lions to Texas rivers and waters to the reintroduction of pronghorn antelopes to the wild to the impact that the proposed border wall could have on wildlife.

"They're topics that intrigued me, and life led me into the opportunity where I met the people involved in them, assembled the cash and documented them," Masters said. "I don't have a big reason for life. I'm just going along, and when I hear a good story, I try to get the funding and tell it."

He was especially interested in tackling the controversial border wall issue from an unusual angle.

"A lot of people think it would only impact our immigration system, and I think it's important for people to recognize the impact it would have on landscapes, on the ranchers who live there, on the public lands it would go through — how it would block wildlife and livestock from the Rio Grande, the only water source in a lot of that country," Masters said.

Masters was introduced to the world of filmmaking with the 2015 documentary Unbranded. The film charts the efforts of Masters, fellow Amarillo native Ben Thamer and cowboy buddies Thomas Glover and Johnny Fitzsimmons to break 16 wild mustangs and ride them some 3,000 miles from the deserts of Arizona to the snow-packed mountains near the Canadian border.

Masters came up with the idea for the ride and the Kickstarter-funded documentary, which went on to win awards at the Telluride (Colo.) Mountainfilm Festival and Hot Docs, the Canadian International Film Festival.

In addition to capturing a once-in-a-lifetime adventure, the film also shone a spotlight on the unsupportable population of wild mustangs and the irreplaceable nature of America's public lands.

"Video is my favorite form of media," Masters said. "It's a powerful tool that has always intrigued me as a storytelling medium.

"You can hear things in the news or read it in a book, and it makes sense, but if you see it with your own eyes, it makes it more real," he said. 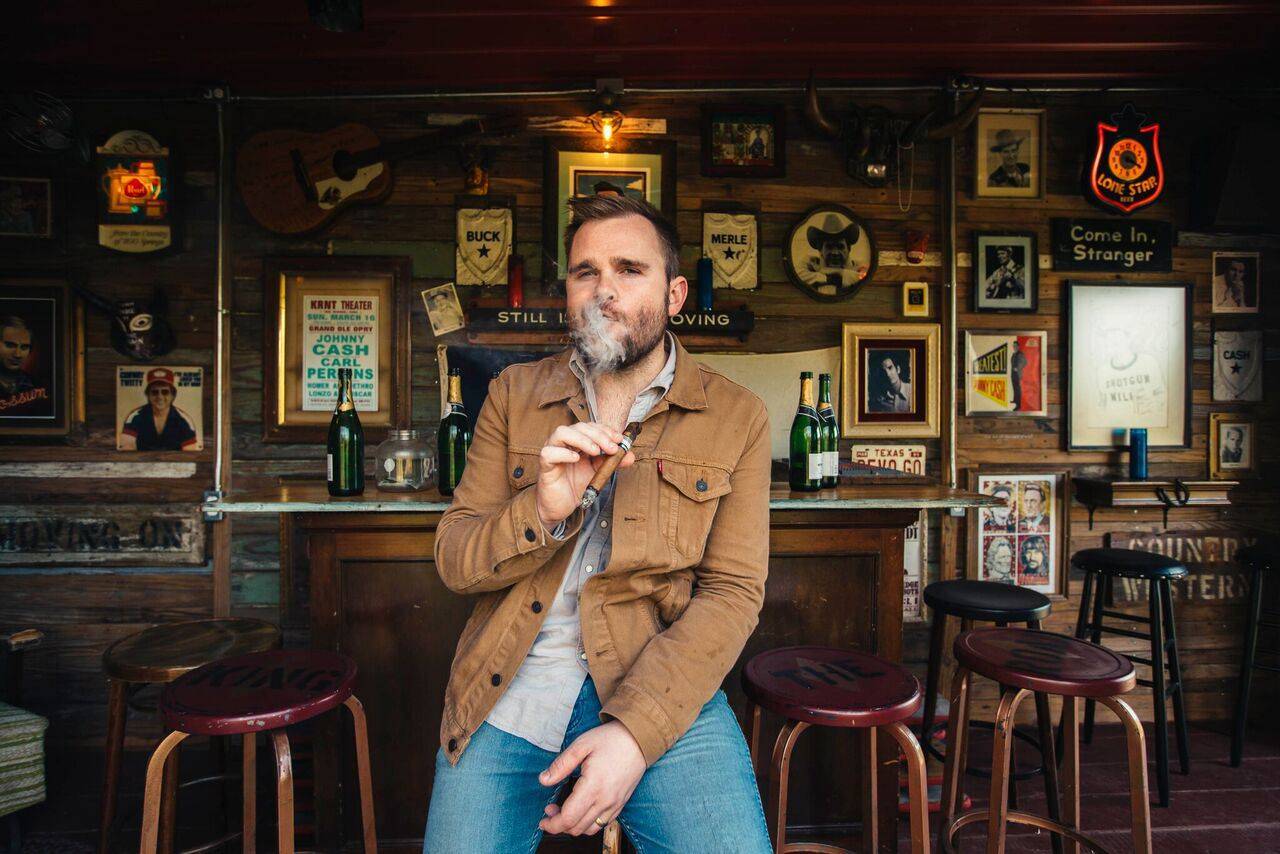 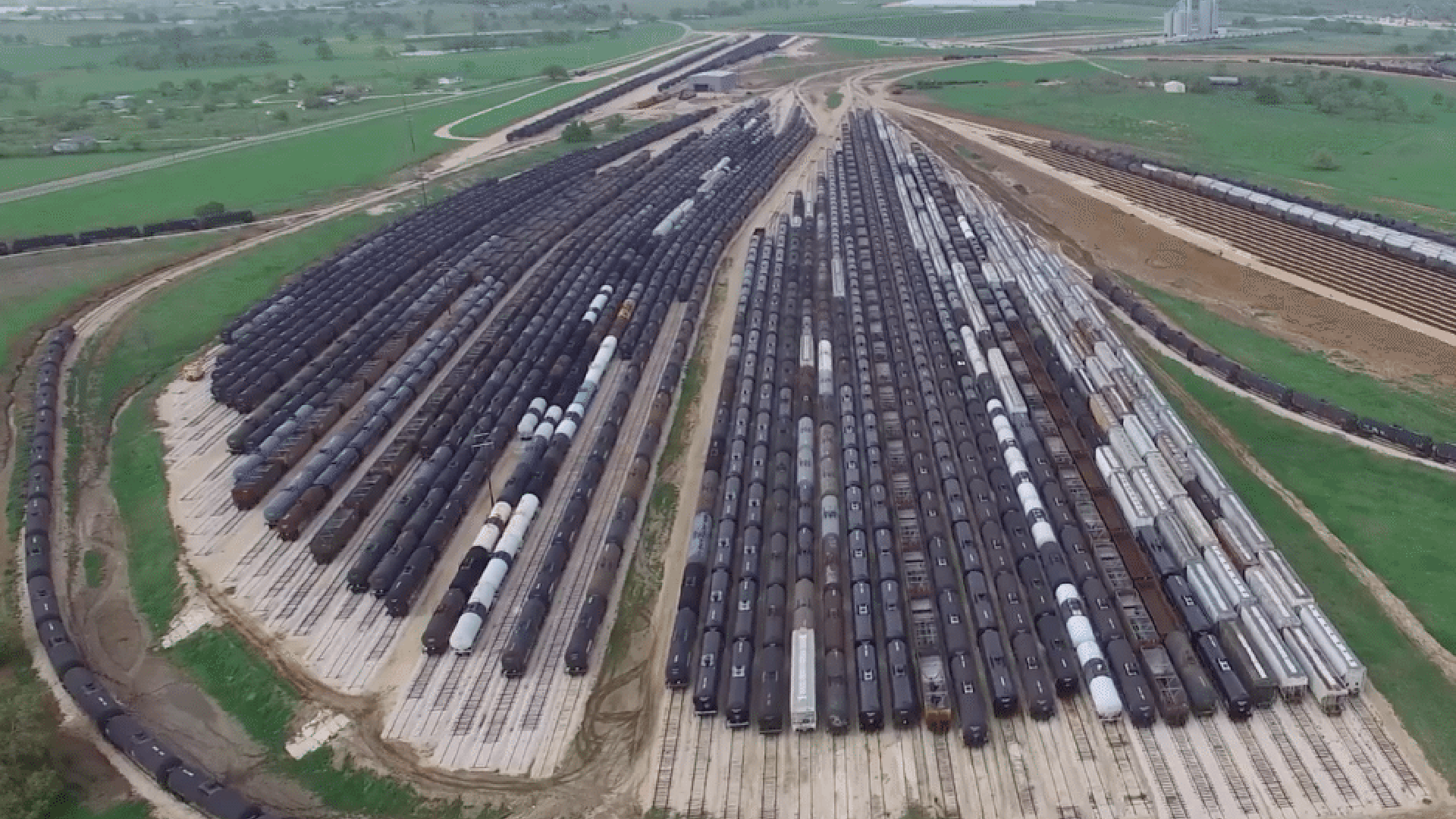