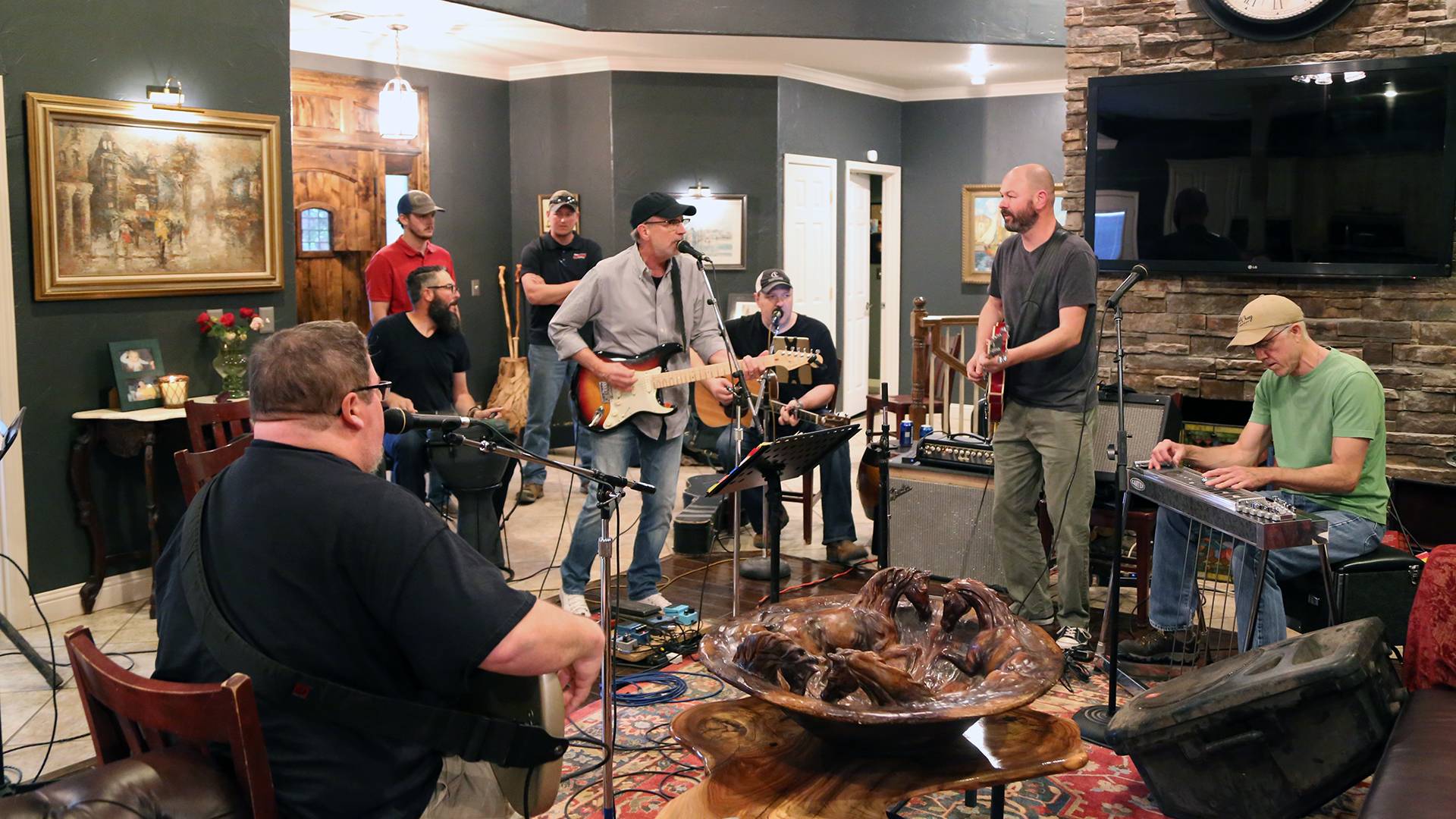 For a second year running, a bunch of Amarillo honky-tonk, night-time men (and women) will pay homage to one of country music's greatest.

"Everybody has their No. 1," Elbows frontman Jeff Williams said. "Like, my dad's is Waylon Jennings ... and my No. 1's Merle. When you love it, you think about what's the best way to keep his music going and encourge people to learn about his music. What better way than to do (a tribute concert) every year?"

"I know I'm leaving out some people, and the only reason is if I included everybody I want to be in this show, I wouldn't get to sing all the songs I want to sing," Williams said. "Unfortunately, that means there's a limited space, but I am giving away some songs that I really want to sing."

Selections will include "Honky Tonk Night Time Man," "Tonight the Bottle Let Me Down," "Twinkle Twinkle Lucky Star," "Fightin' Side of Me," "Rainbow Stew," "Okie from Muskogee," "I Think I'll Just Stay Here and Drink," "Pancho and Lefty," "Silver Wings," "Working Man Blues" and 20 other hits.

Haggard was inspired to play music while in San Quentin State Prison in the late 1950s, where he witnessed Johnny Cash's famous concert. Haggard's songs, as I wrote in a celebration of his career following his death in 2016, told the American story – of hopping trains or serving time; of working hard to make a dollar; of falling short in love; of loving your country, right or wrong. He celebrated country music’s past – recording tribute albums to personal heroes Jimmie Rodgers and Bob Wills – even as he was writing a new future for the genre. His direct but empathetic writing inspired countless artists who followed in his footsteps. 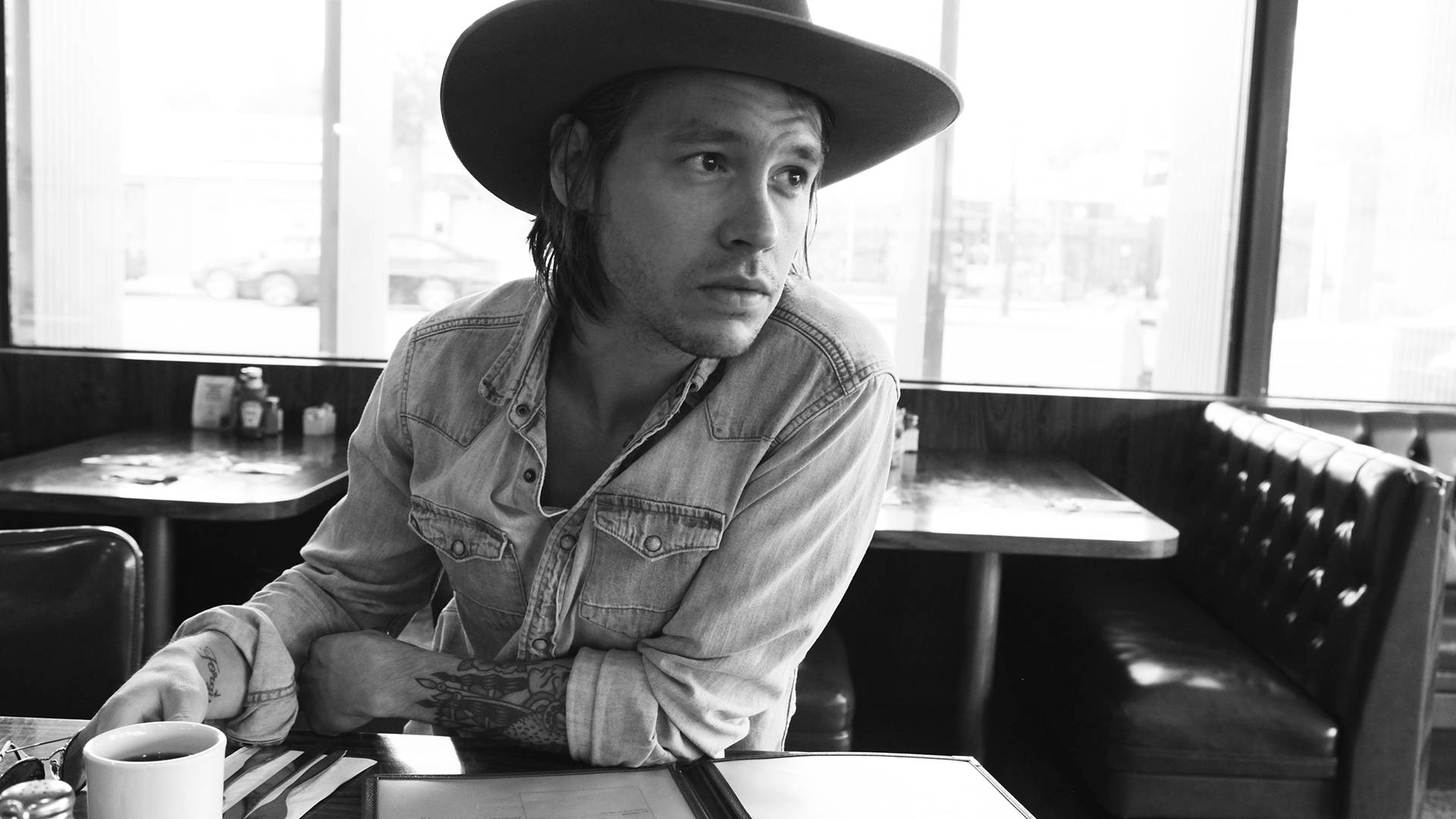 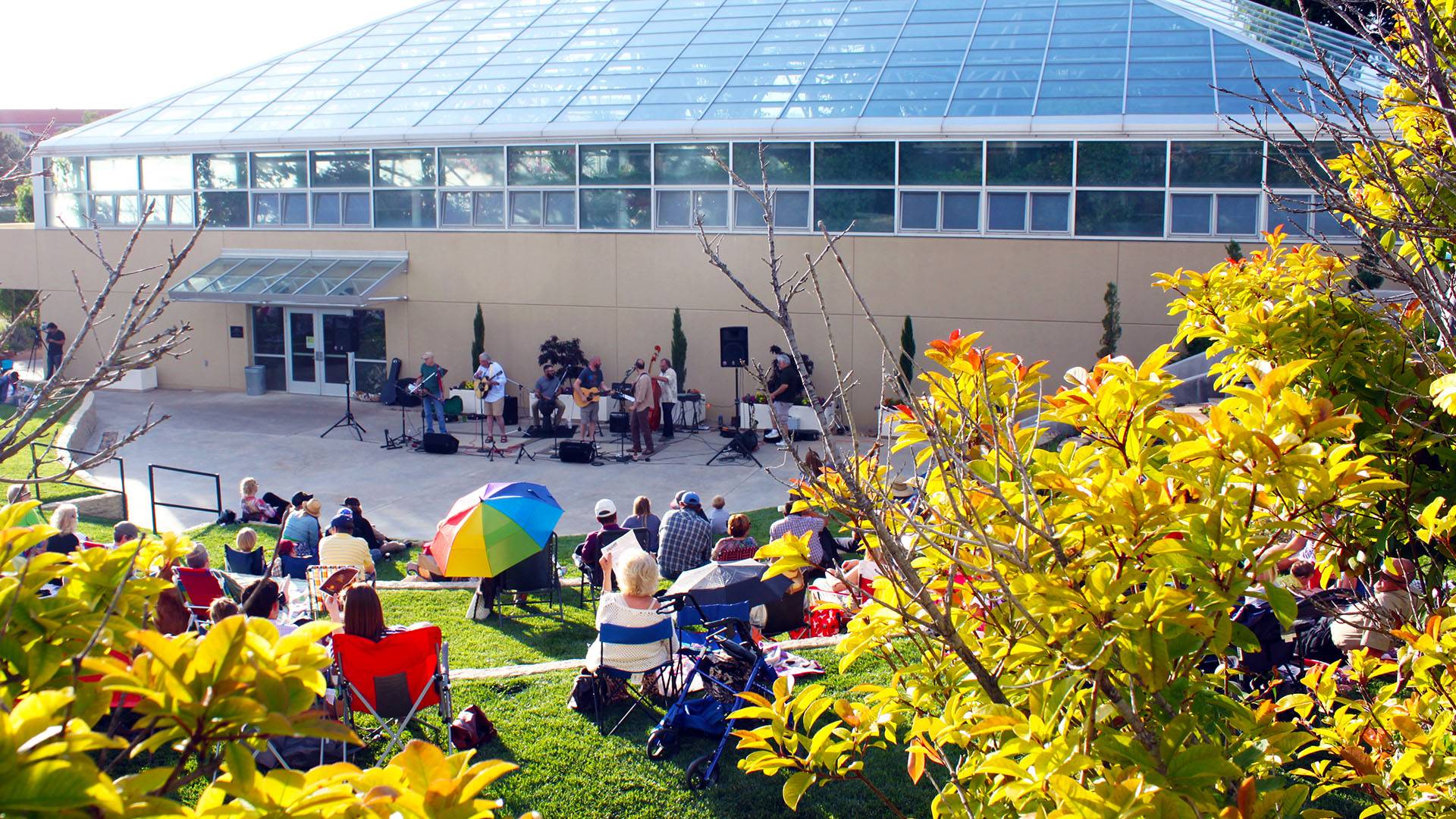