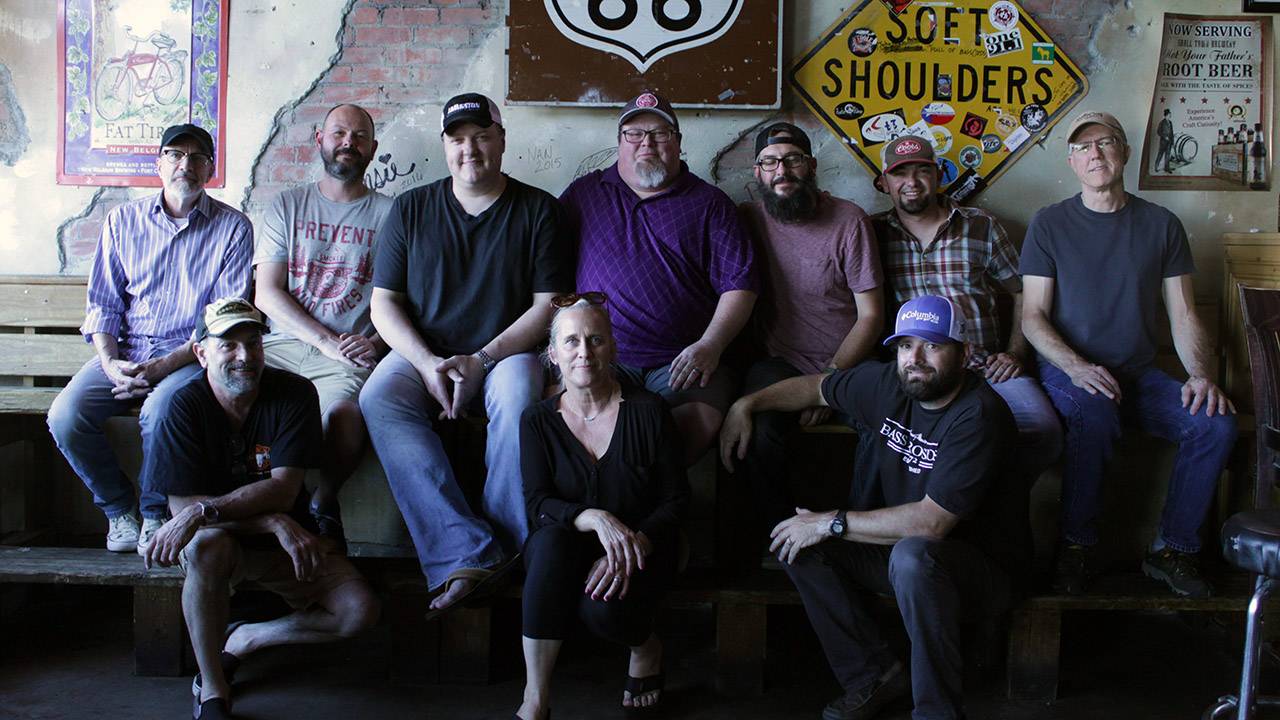 It was a close call, but there were no fights when it came to divvying out the Merle Haggard hits that a group of Amarillo musicians will play at a Friday tribute concert.

Indeed, the 31 songs on deck for the show — everything from "Are the Good Times Really Over" to "Working Man Blues" — barely scratch the surface of the full catalog of works by Haggard, who died April 6 on his 79th birthday.

Amarillo band The Flying Elbows Perspective and friends will perform their tribute at 10 p.m. Friday at Midnight Rodeo, 4400 S. Georgia St. Cover is $10 in advance and $12 day of show.

The idea for a tribute show actually predates Haggard's death.

"It started a year ago with Mike and I and (former Amarillo musician) Roger Hodges," said Bobby McCauley, a member of the Flying Elbows and other Amarillo bands.

"Roger move back to Nashville and I was in school, so we put it on hold for a while," McCauley said. "Then he died, and we knew it was time to do it. I'm playing with the Elbows now, so we got some other friendly faces to come on and do some singing."

"The funnest thing to me is to hear the all stars of Amarillo play," Chism said. "The talent on one stage at one time is going to be incredible."

It's all in service of paying homage to one of the guiding stars of country music.

Haggard was inspired to play music while in San Quentin State Prison in the late 1950s, where he witnessed Johnny Cash's famous concert. Haggard's songs, as I wrote in a celebration of his career following his death, told the American story – of hopping trains or serving time; of working hard to make a dollar; of falling short in love; of loving your country, right or wrong. He celebrated country music’s past – recording tribute albums to personal heroes Jimmie Rodgers and Bob Wills – even as he was writing a new future for the genre. His direct but empathetic writing inspired countless artists who followed in his footsteps.

That includes the artists on the bill for Friday's show.

"I think the second song I ever learned was 'Sing Me Back Home'," said Williams — who actually gave Chism the chance to sing the hit at Friday's show. "My dad (Jerry, who'll also perform) was a big Merle fan. My granny was a big Merle fan. I borrowed all of her 8-tracks.

"When Bobby asked me what I thought (about a tribute), I got a little giddy," Williams said.

Haggard "changed the way people write," Chism said. "He played music for 60 years, and his standards were standards after five years. You can't find a musician on the (Nashville) strip who doesn't know how to play a Haggard song." 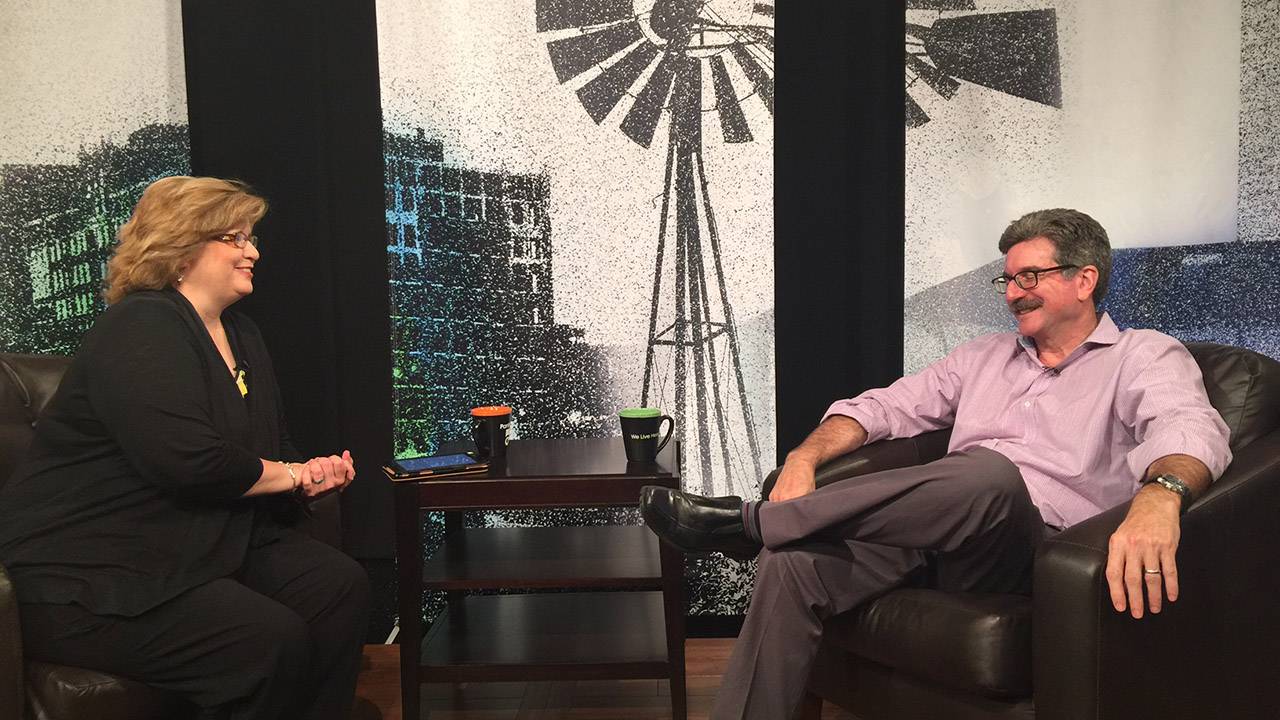 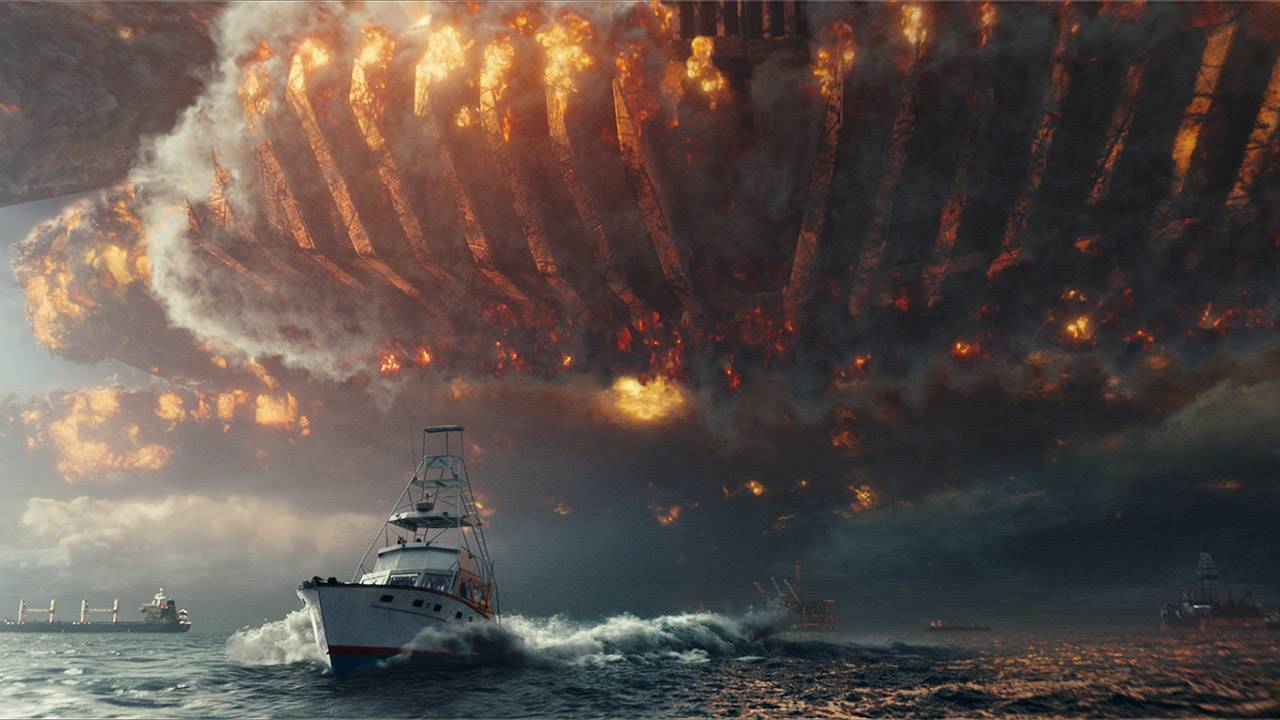