Acts sought for Battle of the Bands with Canyon Chamber BBQ 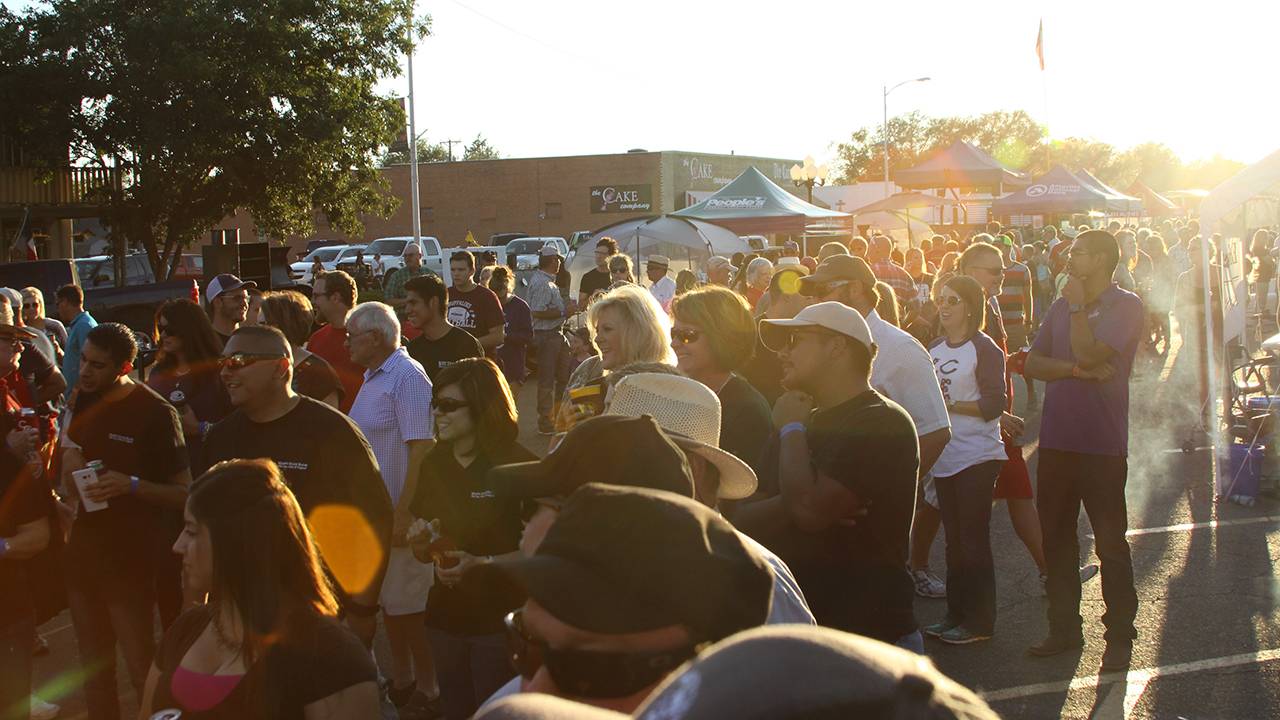 The Canyon Chamber Chow-Down is Oct. 1 in Canyon.
PLAY HERE

Amarillo-area bands can compete to open for a nationally touring act at Canyon's July 4 celebrations at the Oct. 1 Canyon Chamber Chow-Down.

Demos are due Friday for a battle of the bands — and the competition is wide open, said Roger Remlinger, the chamber's executive director.

"We haven't had one band sign up," Remlinger said.

They're missing out: The winner will open for the 2017 July 4 celebration for a nationally touring act still to be determined. Past headliners have included Gin Blossoms, Restless Heart and Little Texas.

"It's a great opportunity for anybody," Remlinger said.

Finalists will be selected by Sept. 23, and up to four finalists will compete during the Oct. 1 party at the First United Bank Center on the West Texas A&M University campus. 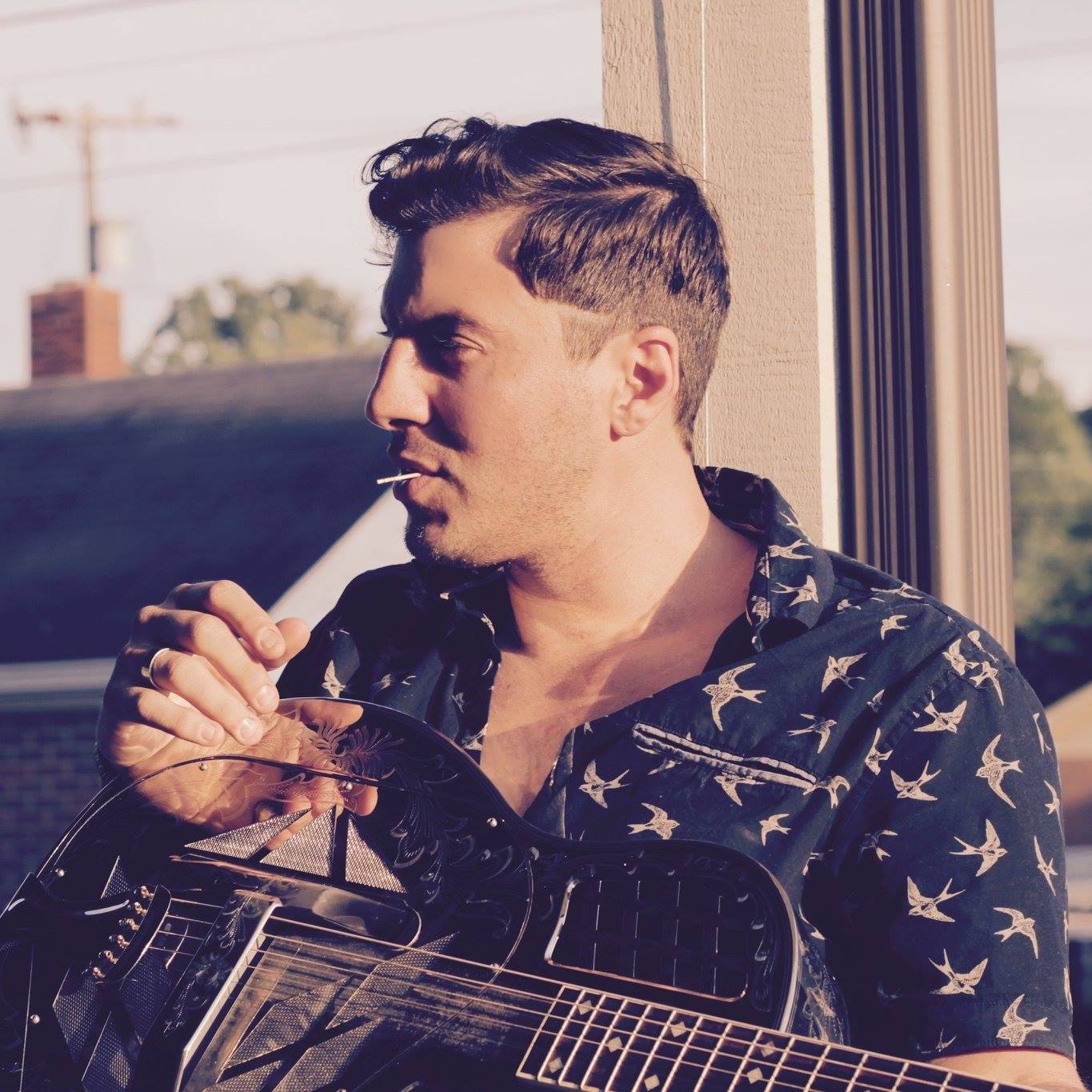 Tickets are $10 in advance or $15 at the gate; children 10 and younger are $5, but the chamber requests no children in strollers. 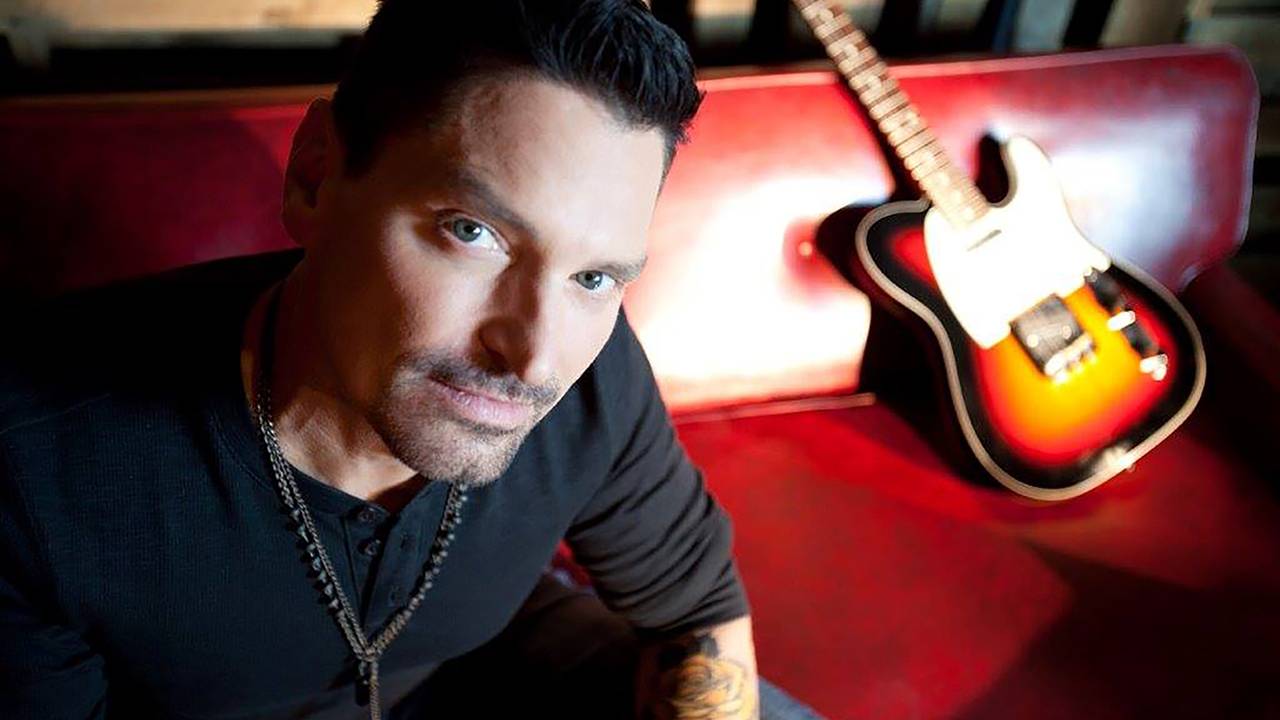 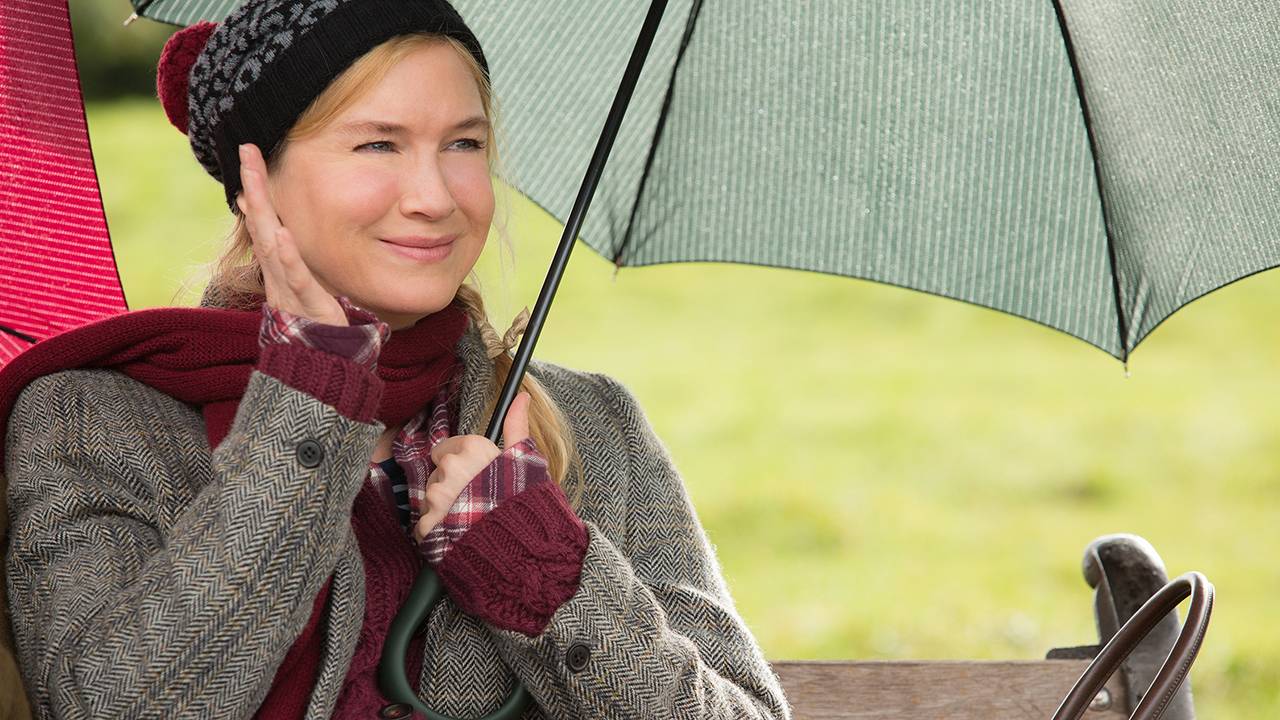