Amarillo Little Theatre will open its 90th season in a highly revealing manner when The Full Monty bares (nearly) all beginning Thursday.

The musical, by Terrence McNally (Ragtime) and David Yazbek (Dirty Rotten Scoundrels), is a musical adaptation of the 1997 British comedy in which six out-of-work steelworkers become male strippers for a one-night-only show in order to raise some desperately needed money.

As the name implies, The Full Monty requires quite a bit of exposure from its central sextet — Brandon Bellar as Jerry, Austin Harleson as Dave, Steve Parker as Malcolm, Paul Carter as Harold, Chad Promise as Horse and Ryan Sustaita as Ethan.

ALT managing/artistic director Allen Shankles said Full Monty could be "the sleeper of the season."

"I think it's going to go one of two ways — either a bust or a huge hit that's going to capture the community's imagination and be fun for everybody," Shankles said. "(The latter) is what I really think is going to happen, but who knows?"

He may be right: As of this morning, only one seat was left for Friday's official opening-night performance, and tickets were limited for both Thursday and Saturday.

Audiences will get an eyeful in the intimate confines of the Adventure Space — but not the whole shebang.

"It's the illusion of nothing, the illusion of full nudity, the full Monty, but in reality, we make sure there's some degree of things hidden," said show director Stephen Crandall, who'll be profiled in the upcoming fourth episode of our web series The Season. "Clever lighting, clever costuming will help us achieve that.

"For the sake of ... respect and not putting (the actors) or the audience to that extreme situation, we'll create a way to keep things that need to be covered, covered."

His cast appreciates that.

But there's a reason the characters put themselves in such a vulnerable position — and in a metatextual sense, the actors are reaping the benefits of the characters struggles.

"The reason these guys are stripping ... is that they're out of money," Bellar said. "One man has a wife who doesn't know he doesn't have a job. My character has to pay child support — he's back several thousand dollars. (Another) one can't afford to keep his wife where she doesn't have to work and do work at home; he's ready to get out of the role of being a housewife. As you go through this, you see the more they take off their clothes and the more they sort of start giving in to the idea of being naked on stage, the more you start seeing the shifts in their characters, the more the vulnerabilities start coming out.

"As an actor, you want to be somewhat vulnerable and want to feel and show those emotions," Bellar continued. "There are other fun shows where you don't feel as deep a connection to the characters that I think a lot of us feel in this show, and a lot of that has been because of that parallel of taking our clothes off.

"It makes you feel a lot more aware of what the character is feeling in that moment so you can give a little more honest reaction."

The nerves "do get to you," Promise said. "We're all human."

Some actors, though, are more comfortable than others, like Harleson, who surprised his costars by dropping trou on his own during a rehearsal last week before the rest of them did so.

"I didn't realize I was the first one until after we finished rehearsal," Harleson said. "I just started taking them off and then I found out after the number that I was the only one who had done it.

"I'm not necessarily at a point where I think my body is perfect by any means, but I know what my body looks like and I'm comfortable with it, so I don't have any problems taking my clothes off."

But the cast and directors emphasized that Full Monty isn't good just for a thrill or a laugh.

"At the end of the day, this show isn't about six guys getting naked," Promise said. "There's a guy in danger of losing his son, guys out of work and their marriages are in jeopardy. ... There's a story to it." 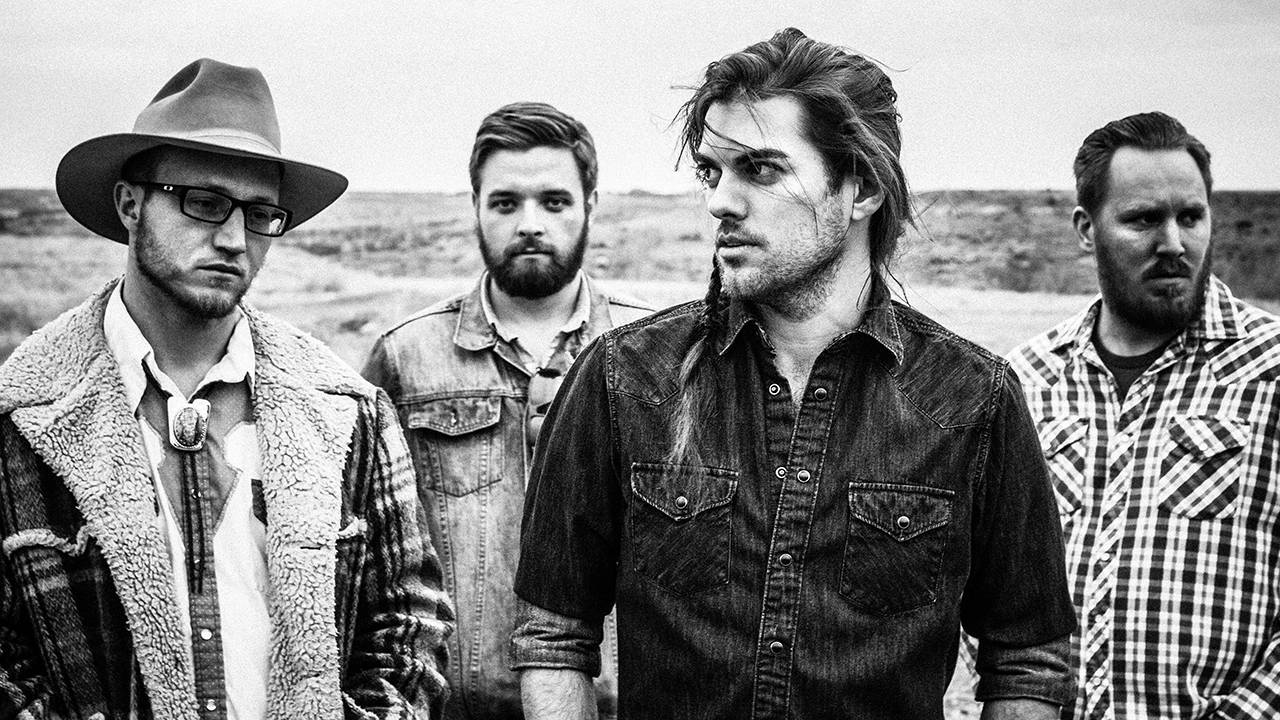 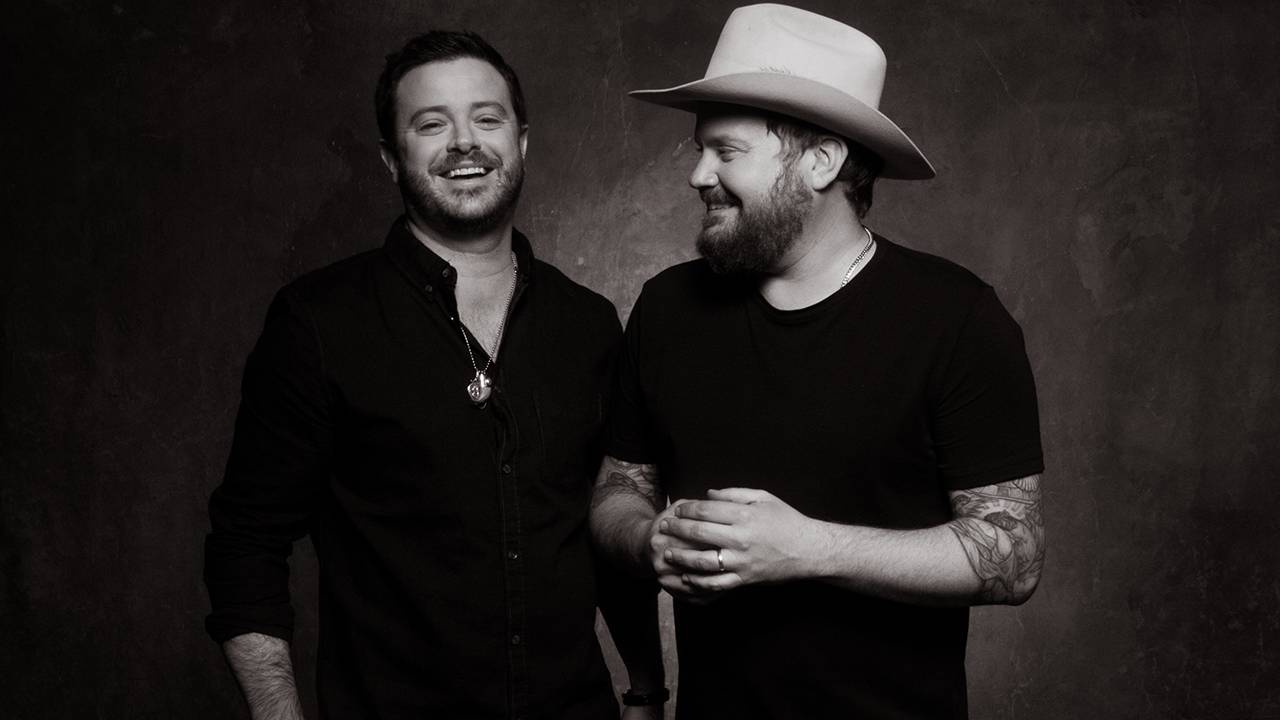