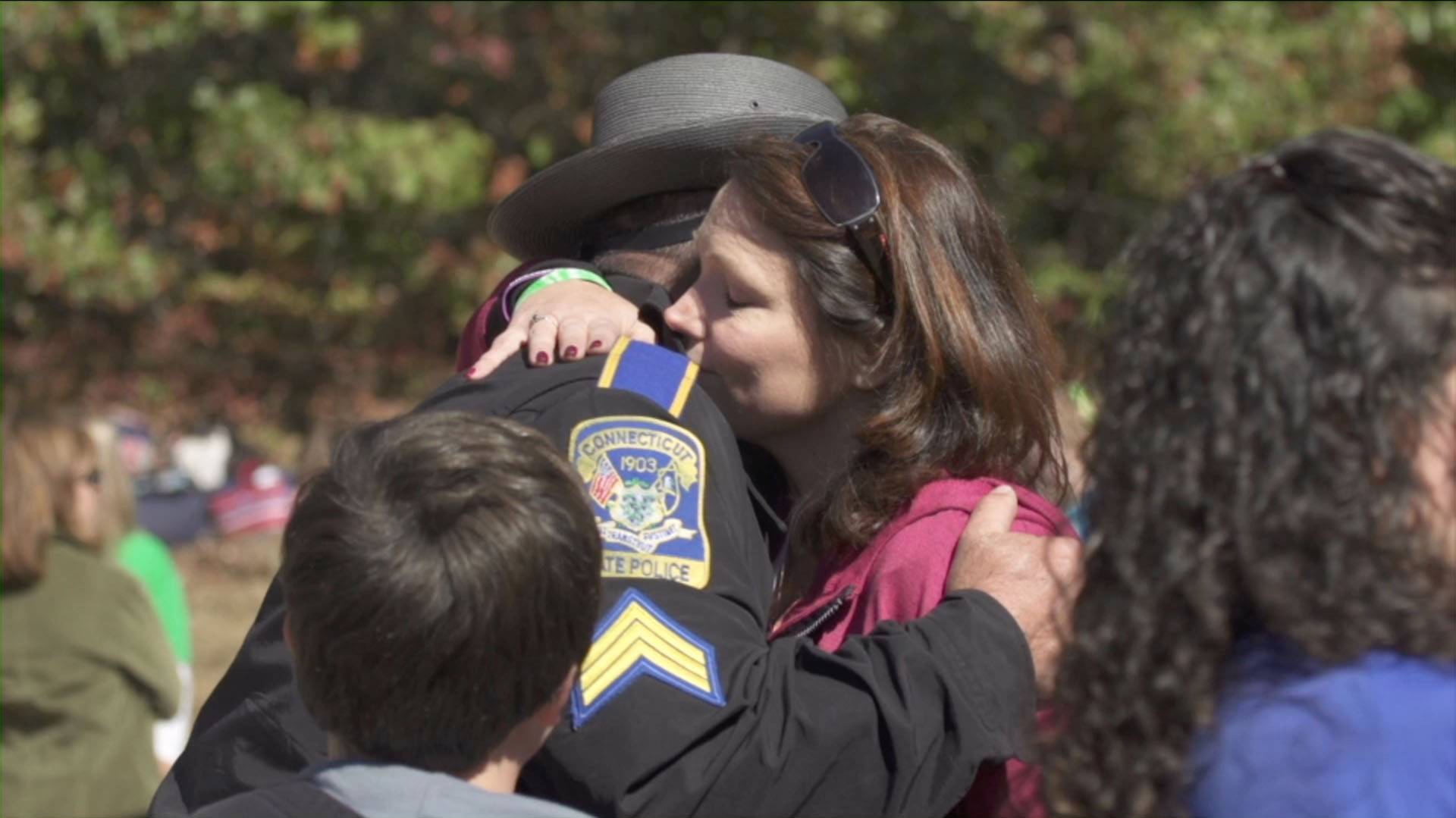 Snyder, over the course of three years, interviewed parents, siblings, teachers, doctors and first responders, crafting a film that documents a traumatized community still reeling from the senseless tragedy, fractured by grief but driven toward a sense of purpose.

The survivors speak candidly about their grief, anger and disbelief over what occurred and their disappointment that nothing has truly changed with regard to the country’s legal response to gun violence.

“The team was committed to making a film that was incisive without being exploitative,” said Lois Vossen, Independent Lens executive producer. “Newtown shows the impact of trauma on a community, the grief gun violence causes and how we begin to heal and move forward.”

"(A)bove all else the film is a study of how to — and what it means to — remember while still persevering. Here we witness people learning to live again, trying to find the shape of lives that now have holes in them. Those holes can't be filled in, and can't be covered up. The film isn't despairing, though — nobody here is falling into them, either," Scherstuhl writes. 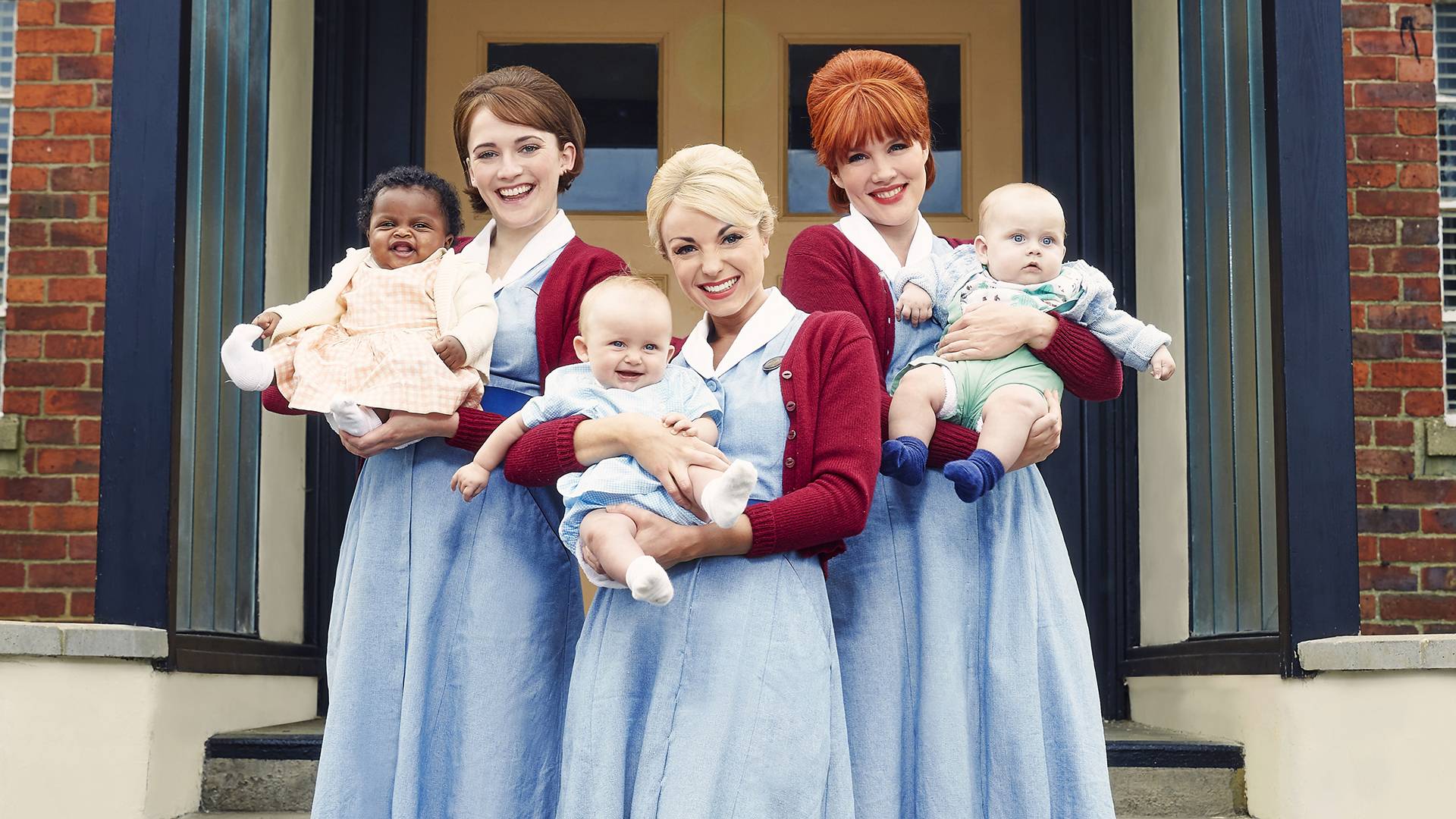 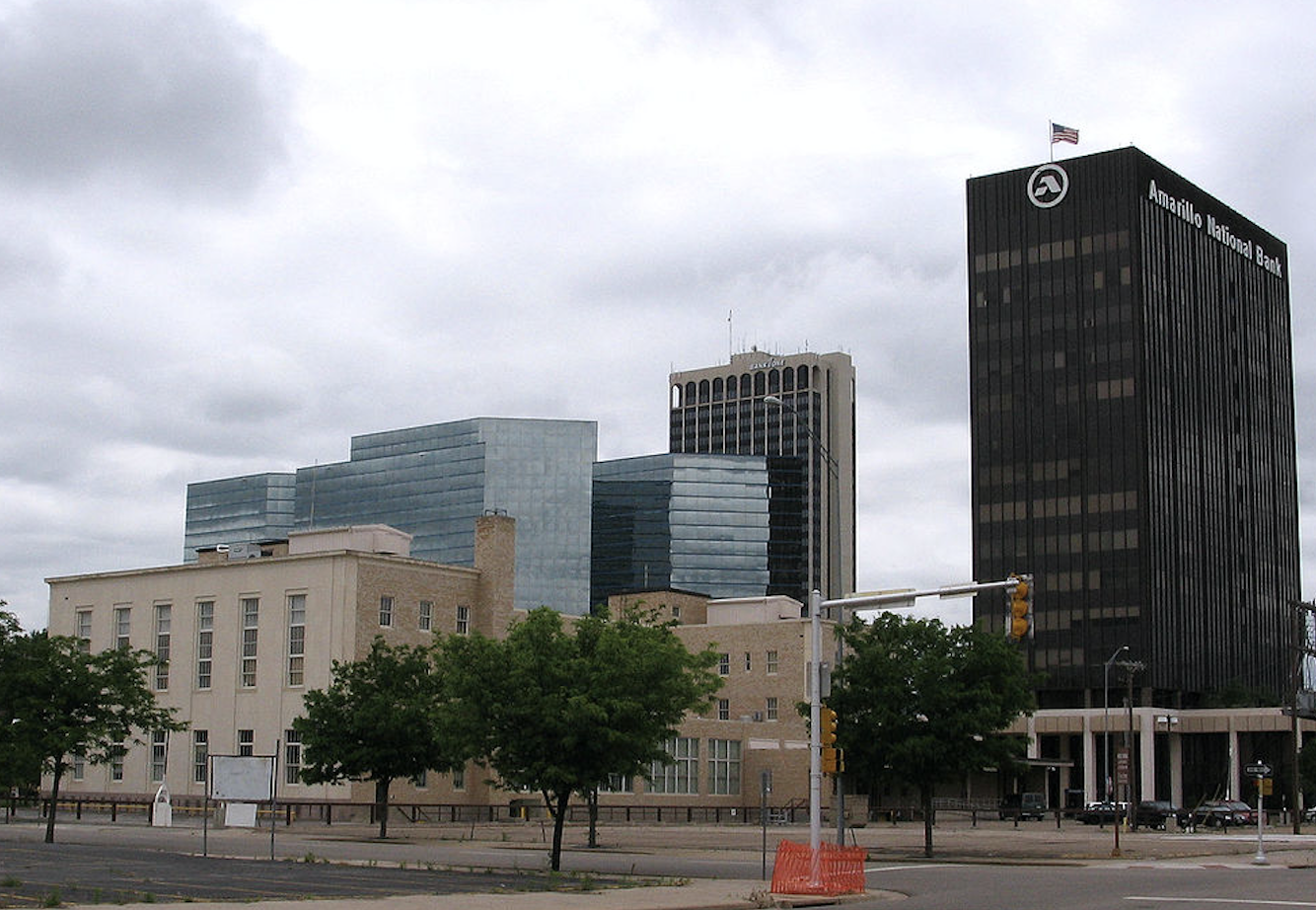