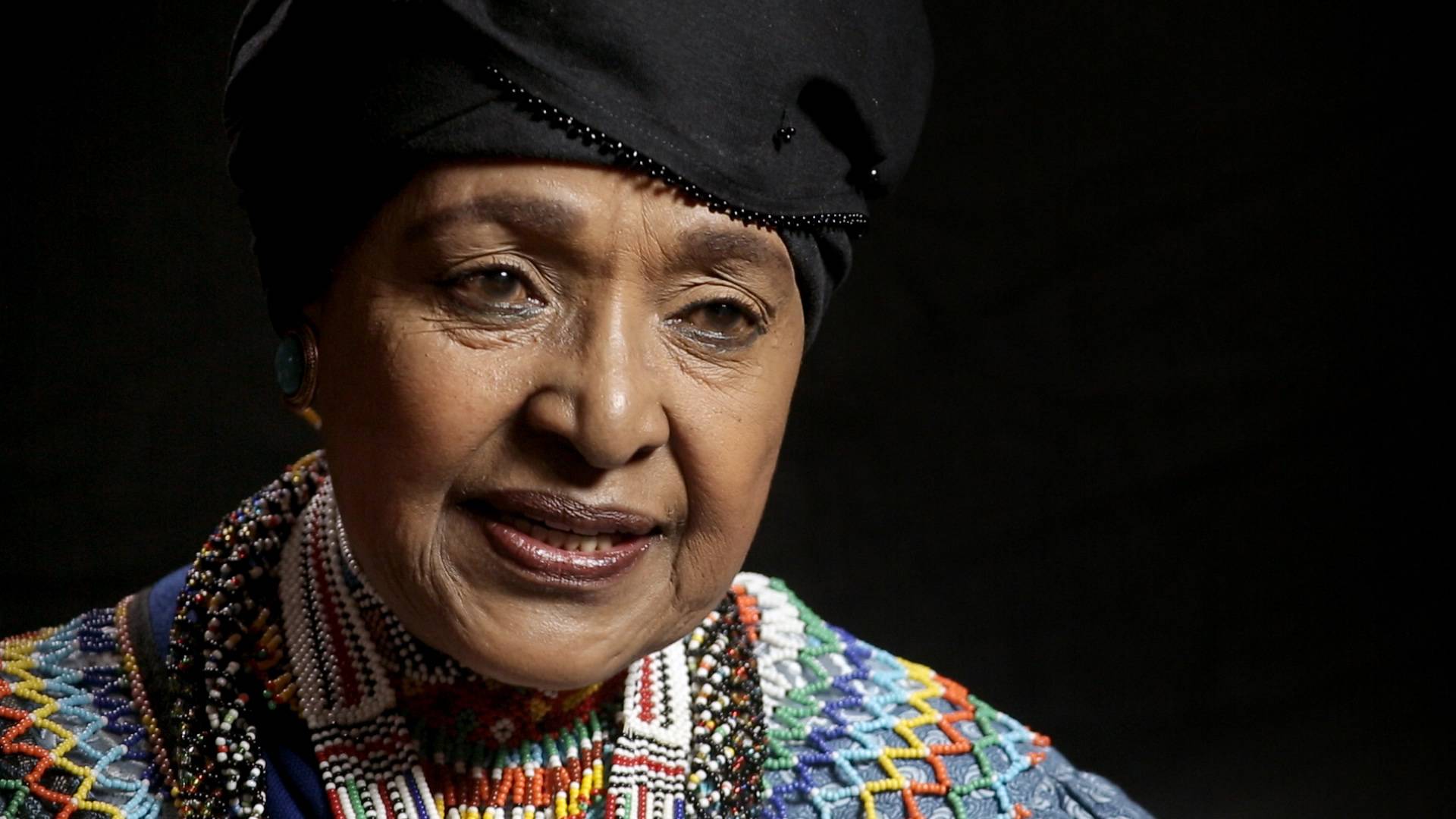 The life of one of the most misunderstood and intriguing of contemporary female political figures will be examined in a new documentary on Independent Lens.

Winnie explores, from her perspective, the life of Winnie Madikizela-Mandela and her struggle to bring down apartheid from the inside.

While her husband Nelson Mandela was jailed for 27 years, Winnie lived a tumultuous life far from the safety of exile abroad. She came to symbolize the oppression of her people, and during the long years in which the African National Congress (ANC) languished in exile and incarceration her fearlessness incited them to get organized.

During the long struggle, Winnie remained her husband’s eyes and ears on the ground, his closest advisor. But her insistent and often militant stance did not sit well with the powers that be. She became the target of a government-sponsored smear campaign, her inner circle was infiltrated with spies and she was eventually betrayed by many of those she most trusted.

“We study the contributions of leaders like Nelson Mandela, Desmond Tutu, and Oliver Tambo who fought to end apartheid in South Africa,” said Lois Vossen, Independent Lens Executive Producer. “Yet the decades-long impact of Winnie Mandela is often overlooked. Highly provocative and unapologetic, her personal story, like that of many leaders, is flawed. Although deeply controversial throughout her life, the former wife of Africa’s first Black president is seen by many in her country as the mother of the anti-apartheid movement, and Winnie is proof that women cannot be written out of history.” 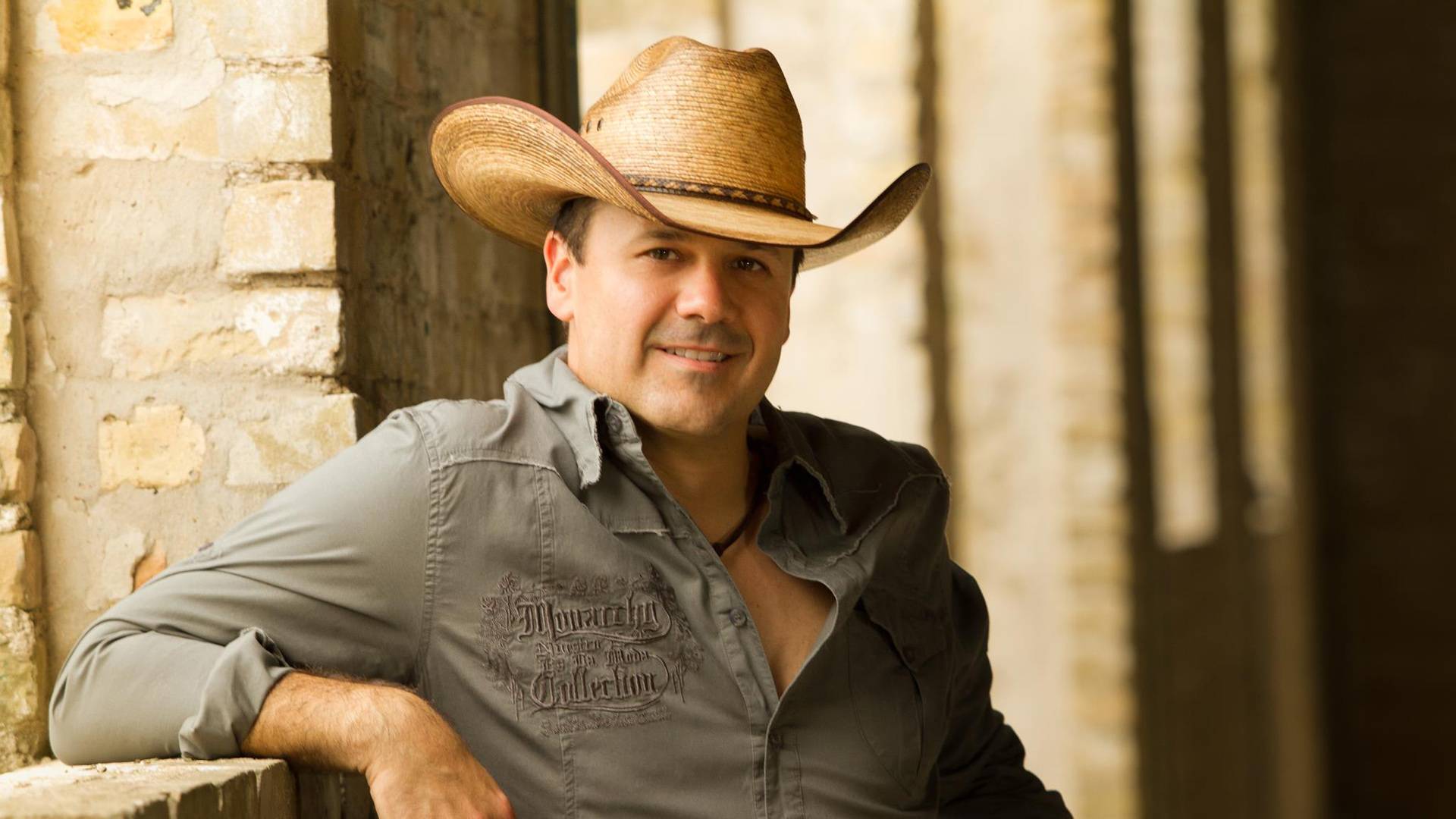 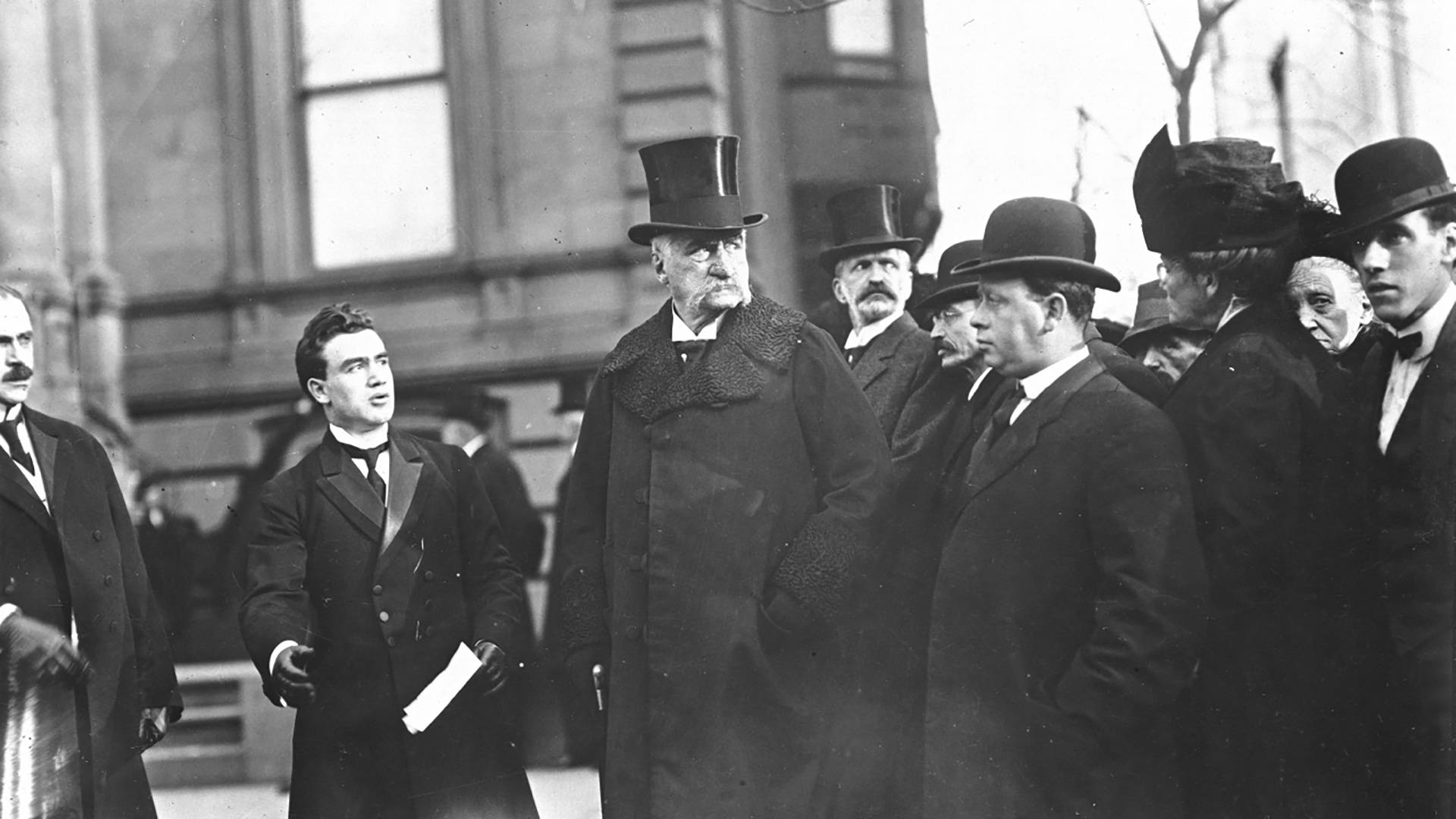