Step back in time and journey through the compelling history of a truly American art form when Country Music debuts Sept. 15.

Locally, Panhandle PBS will air a special country music concert and an episode of its weekly newsmagazine The Handle focused on the Panhandle’s ties to the genre.

The film follows the evolution of country music over the course of the 20th century as it eventually emerges to become “America’s music,” while focusing on the biographies of the fascinating trailblazers who created and shaped it — from the Carter Family, Jimmie Rodgers, Bill Monroe and Bob Wills to Hank Williams, Patsy Cline, Johnny Cash, Merle Haggard, Loretta Lynn, Charley Pride, Willie Nelson, Dolly Parton, Emmylou Harris, Garth Brooks and many more — as well as the times in which they lived.

Additionally, the Sept. 12 episode of The Handle will explore the life and legacy of Western Swing legend Bob Wills, who is featured in Episode 2 of Country Music, as well as the success of 95.7 The Armadillo, an all-Texas country radio station in Amarillo.

In developing Country Music, Burns and Duncan connect the history of the genre to the larger story of America, looking at how artists and songwriting reflected periods of depression, war and cultural upheaval, and how radio and later television impacted the art form.

The series also tells the story of how Nashville came to be not only the epicenter of the country music industry, but Music City USA.

At the film’s heart are the stories of unforgettable songs and the artists who created them: their emergences from humble beginnings, their musical influences and their breakthrough moments.

The film explores the extraordinary connection between country music artists and fans, and notes the enduring influence of particular songs and musicians across generations. The narrative ends in the mid-1990s as a young Garth Brooks emerges from a small venue in Nashville to achieve phenomenal success, brings country music to an entirely new level of popularity, and yet shows up to sign autographs for more than 20 hours at the Country Music Association’s Fan Fair.

Duncan, Burns and producer Julie Dunfey spent eight years researching and producing the film, conducting interviews with more than 100 people, including 40 members of the Country Music Hall of Fame (17 of those interviewed have since passed on).

The first four episodes of Country Music will stream on station-branded PBS platforms, including PBS.org and PBS apps, timed to the Sept. 15 premiere and the second four timed to the broadcast of Episode 5 on Sept. 22 (each episode available for three weeks).

PBS Passport members will be able to stream the entire series for a period of six months beginning Sept. 15.

Country Music is made possible in part with local support from Bank of America, Panhandle-Plains Historical Museum, Texas Outdoor Musical Drama and Townsquare Media — 101.9 The Bull. Major funding was provided by the Corporation for Public Broadcasting and PBS. 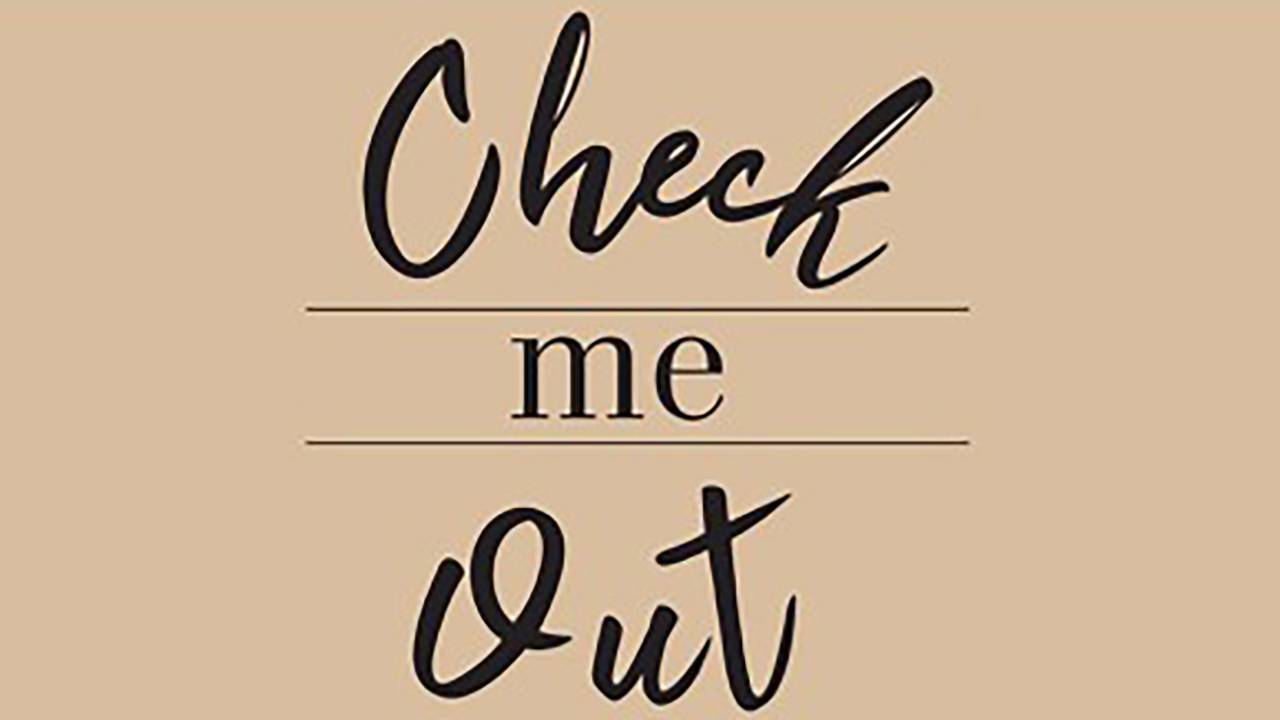 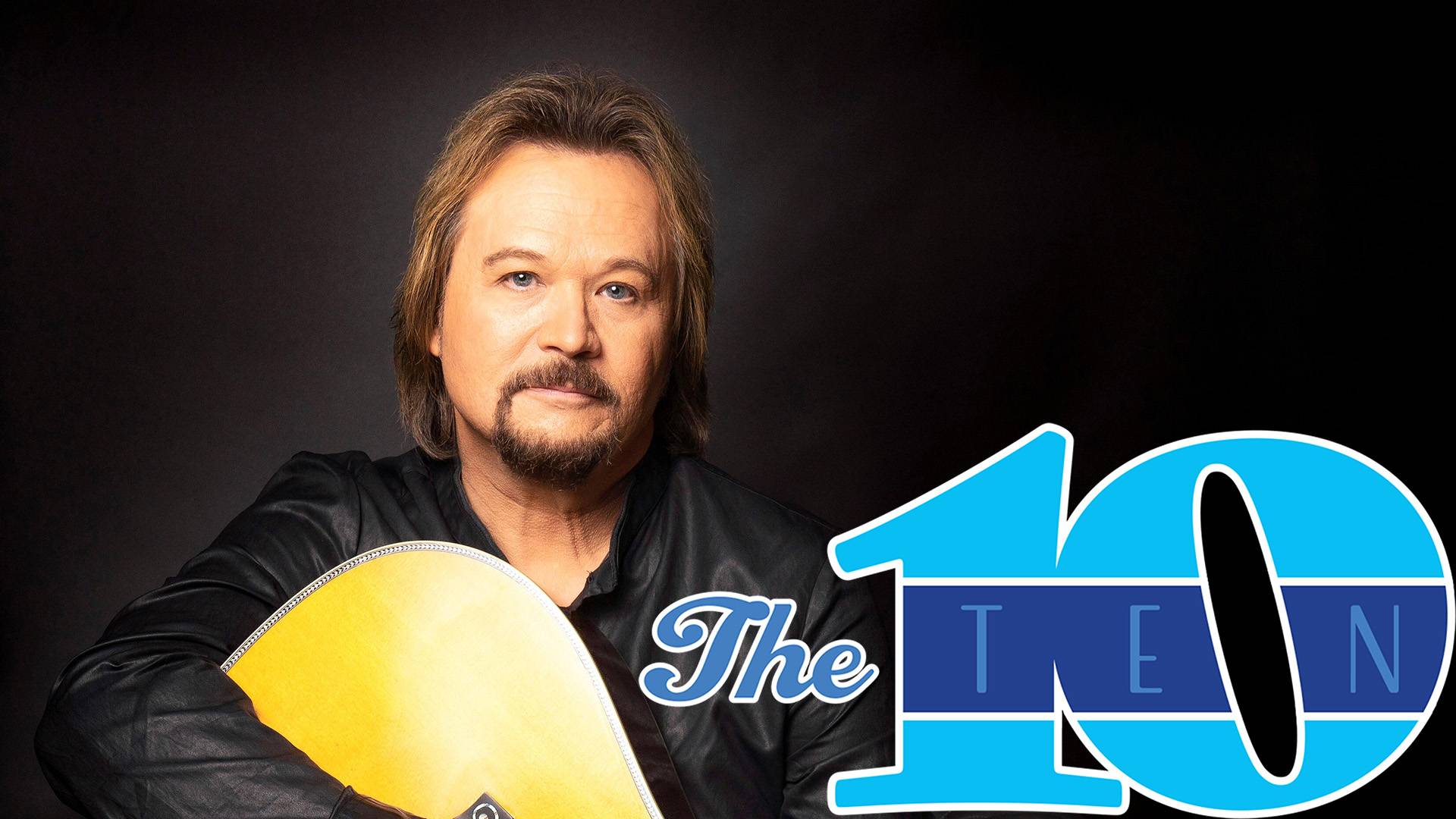