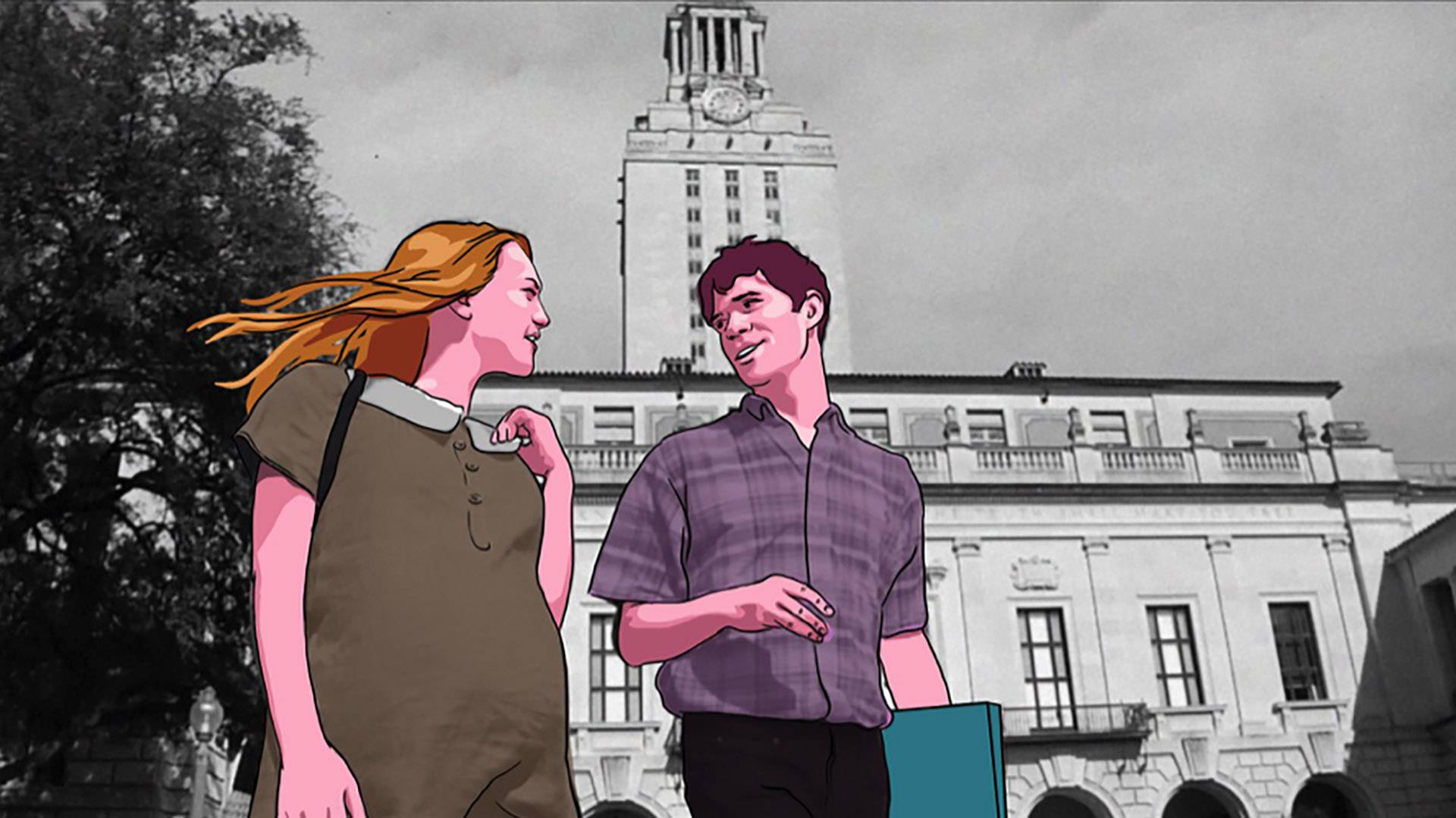 The untold stories of witnesses, heroes and survivors of America’s first mass school shooting are told in a never-before-seen way in a new documentary airing Tuesday.

Maitland combines archival footage with rotoscopic animation, a technique that traces over film footage. The film made the shortlist for an Academy Award nomination for best documentary.

Tower explores the Aug. 1, 1966, shootings from the University of Texas Tower, which held the campus in terror for 96 minutes and resulted in the deaths of 16 and wounding of three dozen.

The film tells the story through seven survivors, including a pregnant 18-year-old freshman girl, an Austin Police Department patrolman and a college radio journalist.

The film concludes by catching up with the survivors in the present day and exploring the legacy of the shooting.

The documentary, which got a brief theatrical release in 2016, scored a 100 percent Fresh score on review aggregator Rotten Tomatoes.

"Words can't do justice to the singular power of Keith Maitland’s documentary Tower, a you-are-there reconstruction of the harrowing 1966 mass shooting at the University of Texas at Austin," wrote The Village Voice's Bilge Ebiri.

"Tower is not Whitman's story, which is no more or less distinctive than those of the campus mass murderers who have followed in his footsteps. The film is about the people on the ground, the victims and the heroes and the bystanders," writes Dallas Morning News' Chris Vognar. "Director Keith Maitland, working from Pamela Colloff's oral history published in Texas Monthly, puts you at the scene of a horrific crime as it unfolds.

"Tower is the latest example of what documentary can do when it abandons a standard talking head approach. In blending animation, archive footage, and first-hand testimony, the film conjures a heightened sense of reality worthy of its subject," Vognar continued. "Tower is a triumph of form." 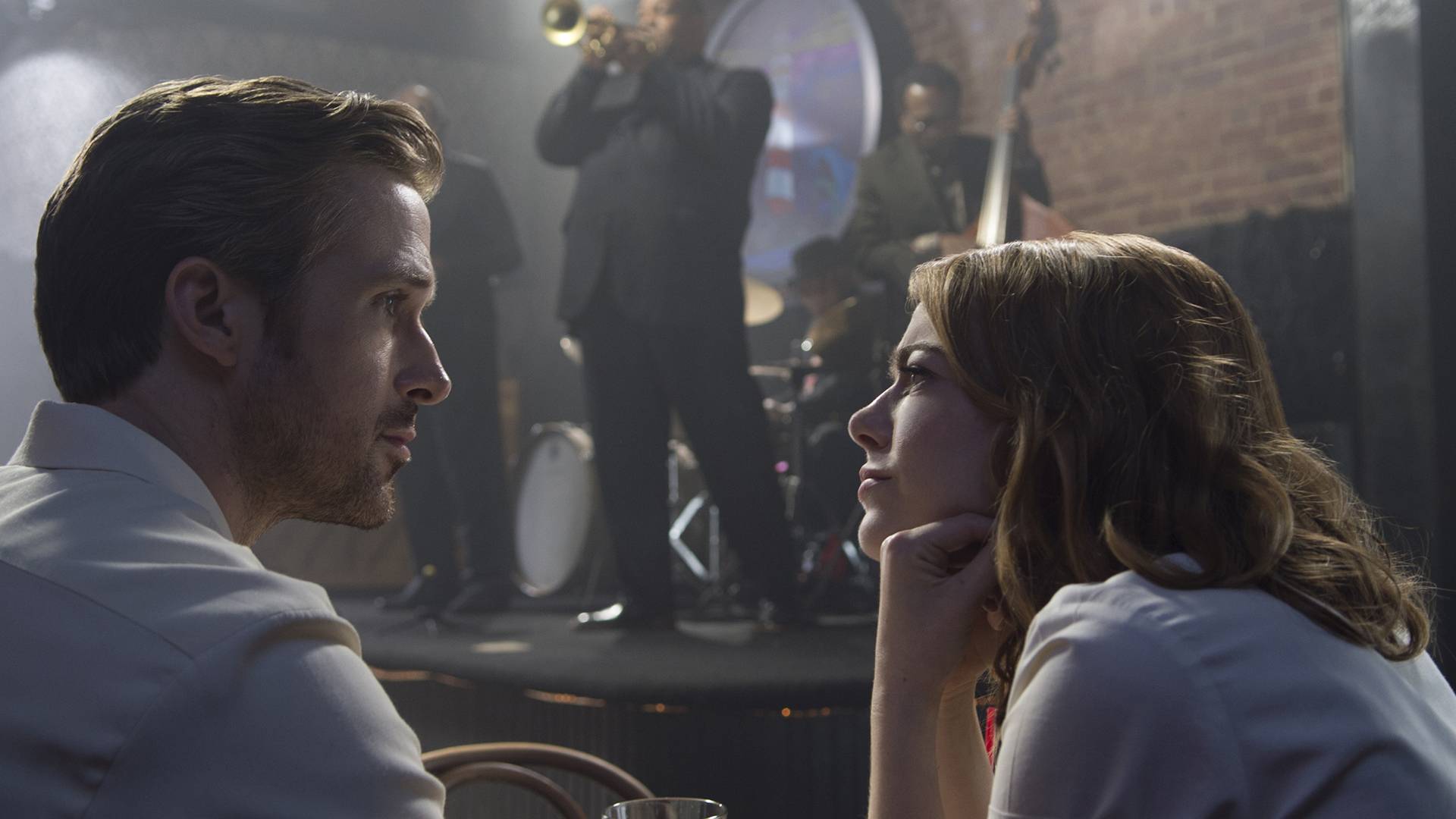 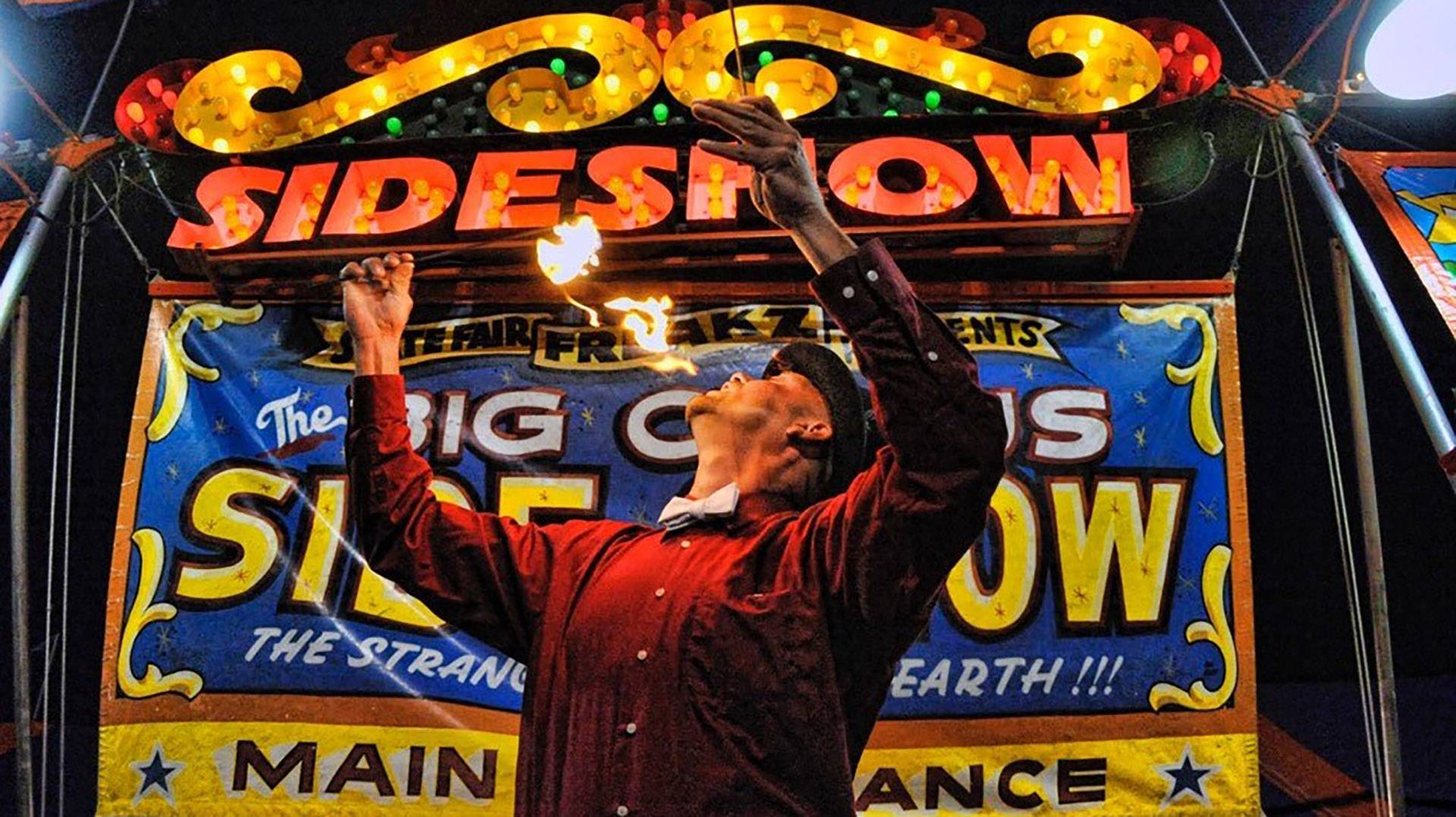