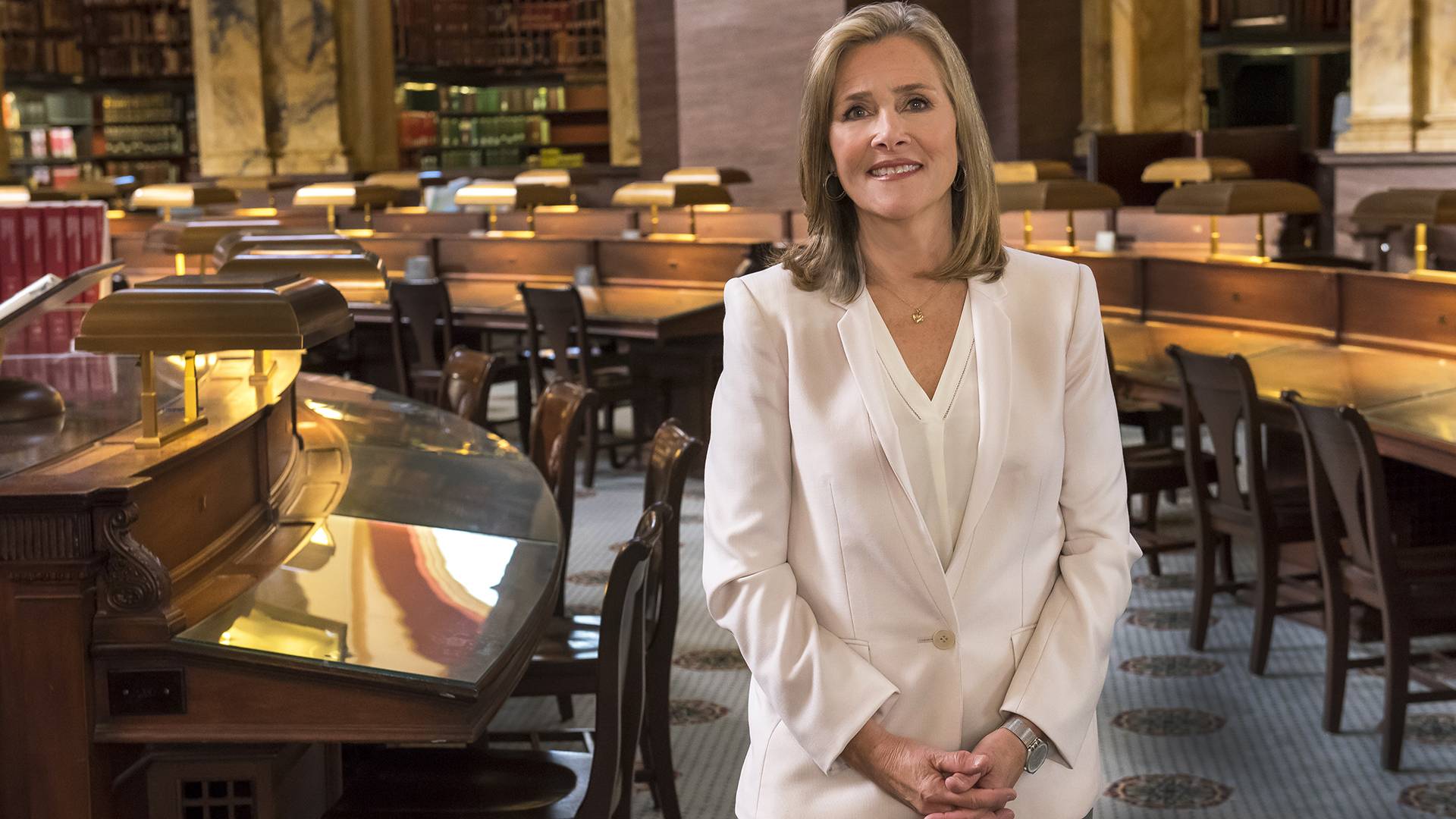 Explore the power of books and the joy of reading through a new television competition and nationwide campaign.

The Great American Read launches with a two-hour special event hosted by Meredith Vieira at 7 p.m. Tuesday on Panhandle PBS.

Over the course of 15 weeks in the summer, viewers can read and vote on favorite works of fiction online at pbs.org/greatamericanread or Facebook and Instagram; by phone; and via SMS.

The series then returns in the fall with additional episodes exploring the nominated books through themes including “Heroes,” “Villains & Monsters,” “Who Am I?,” “What We Do for Love” and “Other Worlds,” and will conclude with an exciting finale and countdown to “America’s Best-Loved Book” in October.

For this region, Panhandle PBS will hold a concurrent vote to determine the Panhandle’s favorite book. The list will be narrowed to 64 by a panel of representatives from our partners — Amarillo Public Library, Harrington Library Consortium, Amarillo College and Panhandle PBS/FM 90 — then placed into a bracket. Viewers can vote via our Facebook page, online and with paper ballots every two weeks beginning in August to narrow the field to one final winner, and voters will be eligible to win prizes at every step along the way.

Other local engagement activities will include the new Check Me Out podcast series and book clubs.

All of the novels on the top 100 list were chosen by the American public in a specially commissioned, demographically representative national survey of more than 7,000 participants conducted by YouGov.

An advisory panel, composed of 13 literary professionals, used their collective expertise to establish basic ground rules and minimally influence the final list to break ties and maximize the variety. Among the panel members is Borger native and former Amarillo teacher Shanna Peeples, the 2015 National Teacher of the Year. 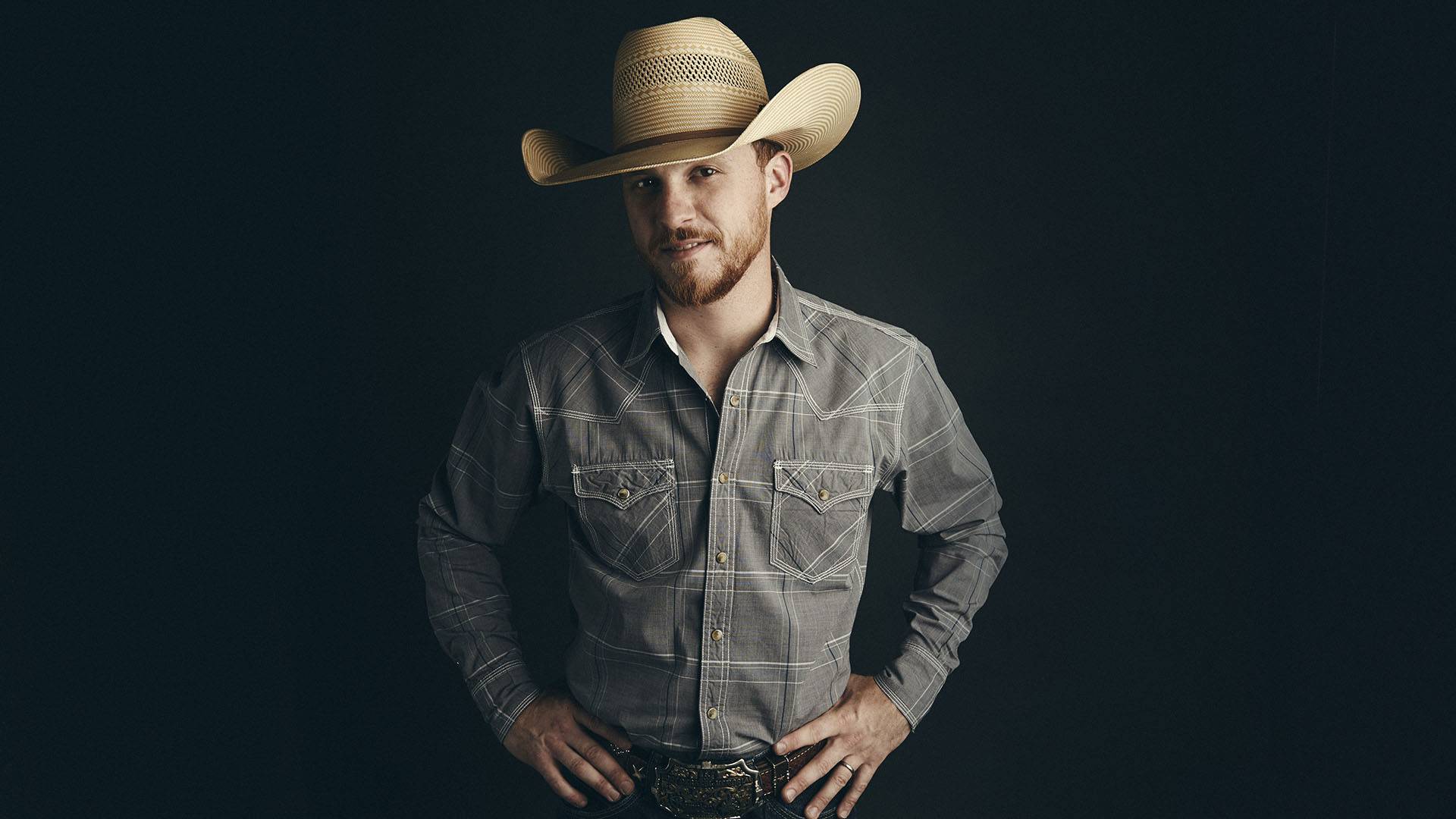 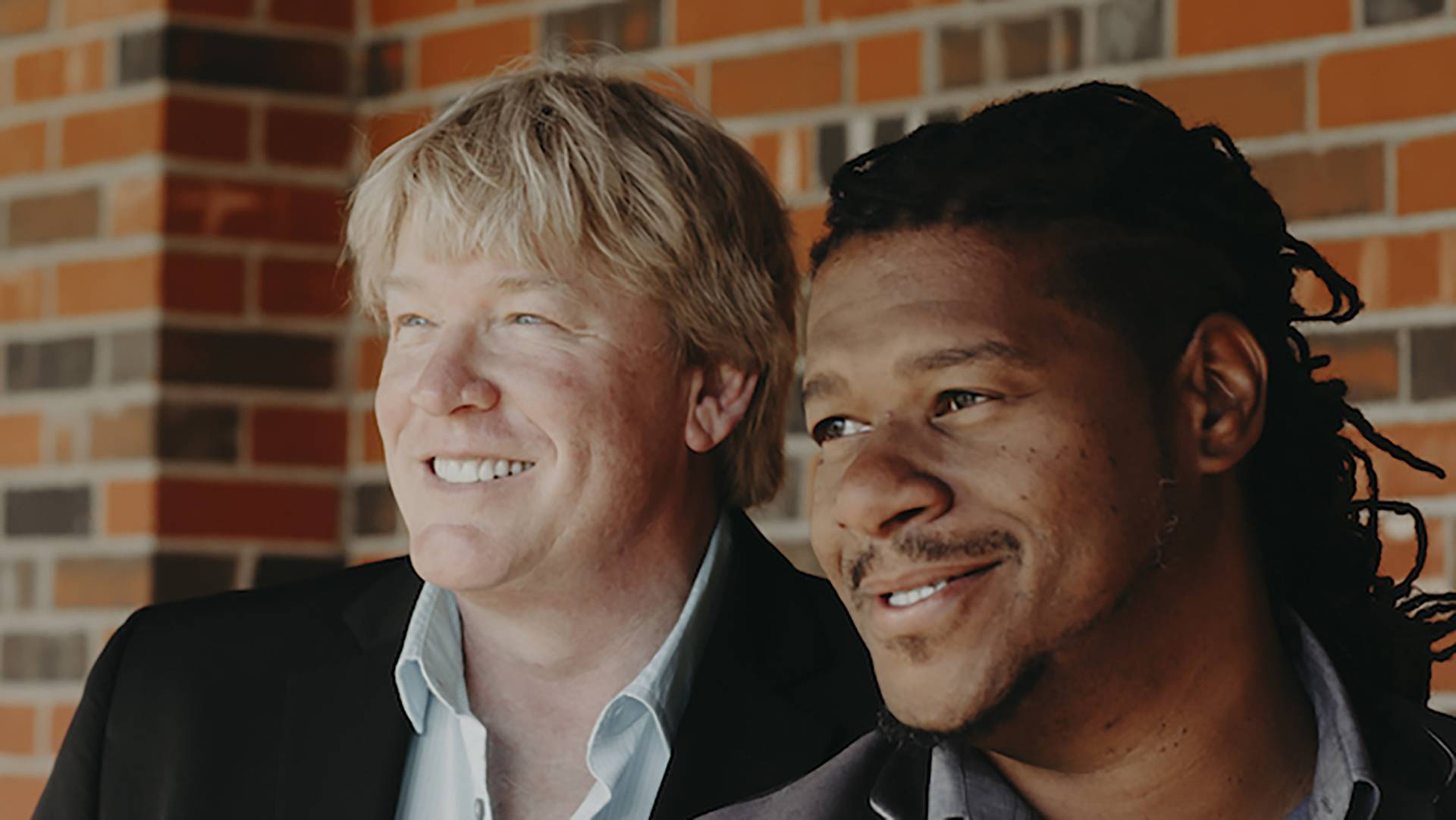