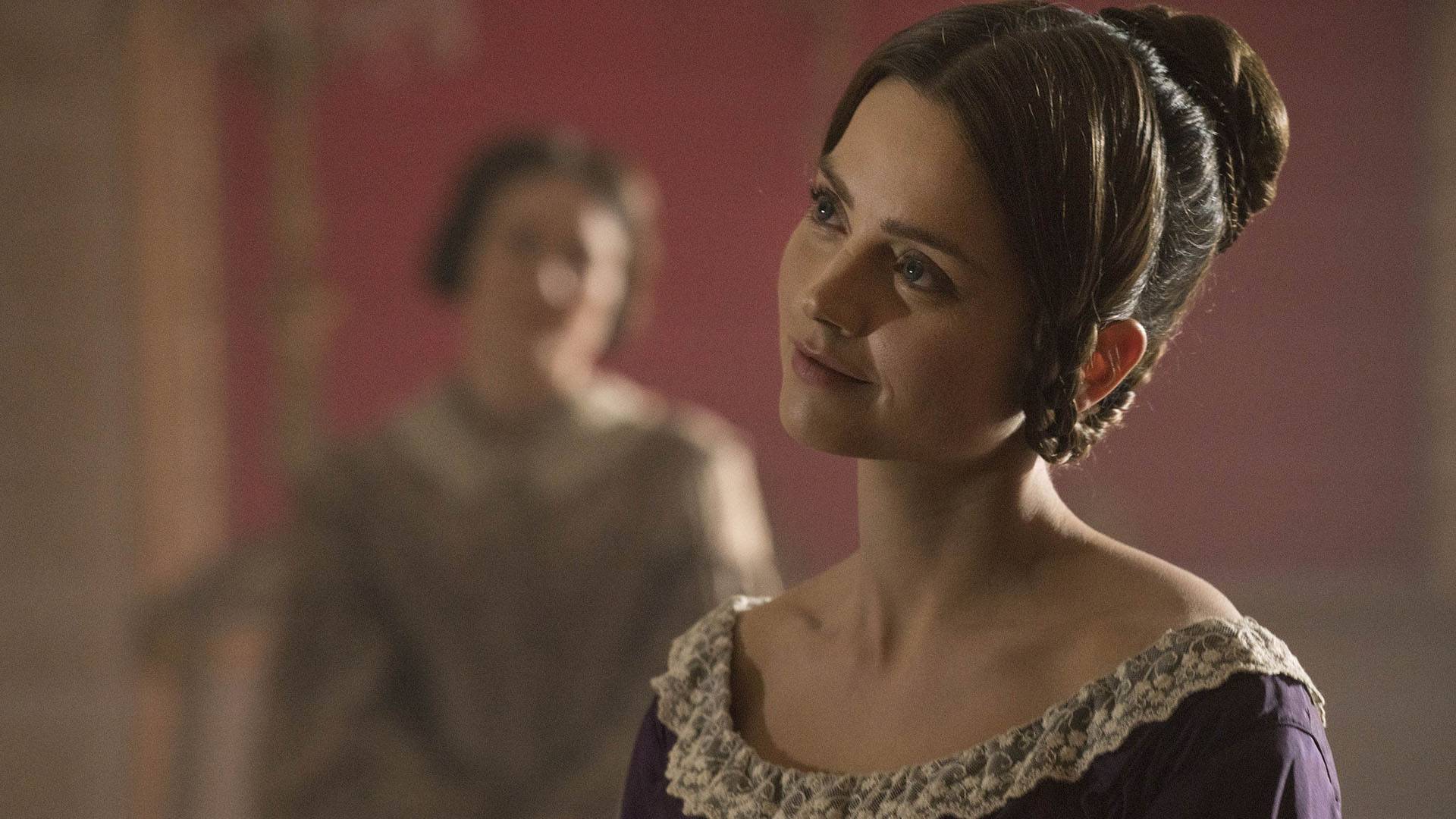 The ascension of the most powerful woman the world has ever known is at the heart of the newest Masterpiece offering — and Panhandle PBS fans will get a sneak peek.

Victoria, debuting Jan. 15, stars Jenna Coleman (Doctor Who) as the young queen at the outset of what would be an epic reign.

And for those who can't wait to see the full seven-episode season, all episodes available for Passport streaming beginning at 8 p.m. Jan. 15 — the same time as the series premiere.

This will provide activated Passport users the ability to begin watching the entire series at the time of the first episode's broadcast release. Passport users are those who make an annual contribution of $75 or more to the station annually.

For non-Passport users, each episode will begin streaming at the same time as its broadcast and will be available outside of Passport for two weeks. Victoria will remain in Passport through 2024.

The drama will follow Victoria from her accession to the throne at age 18 through her education in politics, courtship and marriage. Victoria paints a portrait of a monarch who was raised to be the pawn of her powerful elders but who wasted no time in showing the empire who was in charge.

The stellar cast includes Rufus Sewell (The Man in the High Castle) as Lord Melbourne, the British prime minister who was Victoria’s father figure and intimate friend; Tom Hughes (Dancing on the Edge) as the handsome, brilliant and awkward Prince Albert, who stole Victoria’s heart after a rocky start; and Alex Jennings (Churchill’s Secret) as Leopold I, King of Belgium, Victoria and Albert’s matchmaking uncle who had dreams of a dynasty for his obscure royal line—which he amazingly achieved.

Paul Rhys (Borgia) plays Sir John Conroy, the rumored lover of Victoria’s mother, the Duchess of Kent, a German princess played by German actress Catherine H. Flemming. Conroy pictures himself as the de facto ruler of the realm—if only he can get the duchess appointed regent for the immature queen. And Peter Firth (South Riding) appears as Victoria’s conniving uncle, the Duke of Cumberland, who is convinced that he rightfully belongs on the throne and diligently conspires to get there.

The seven-part series is scripted by novelist Daisy Goodwin (The Fortune Hunter). 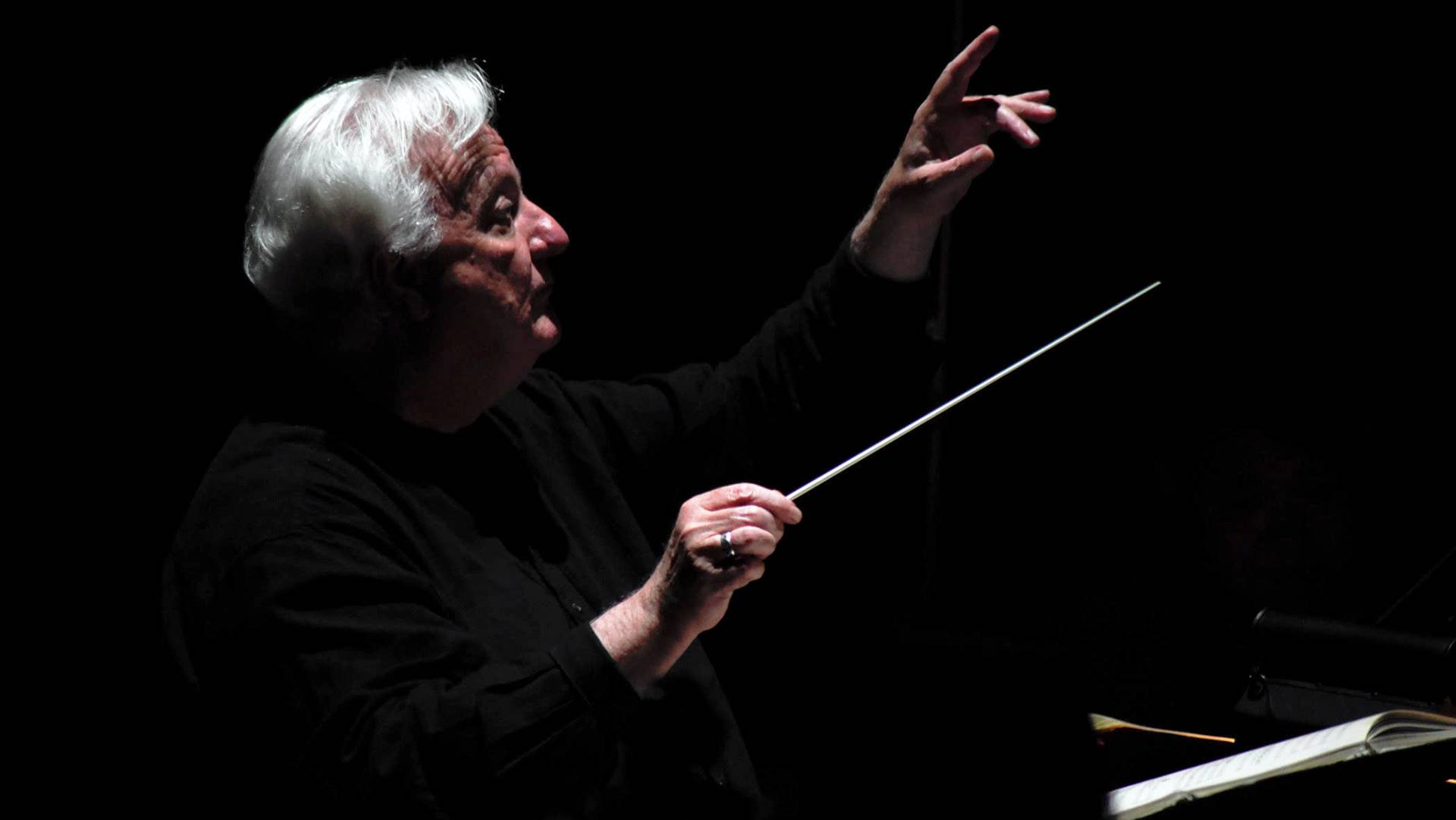 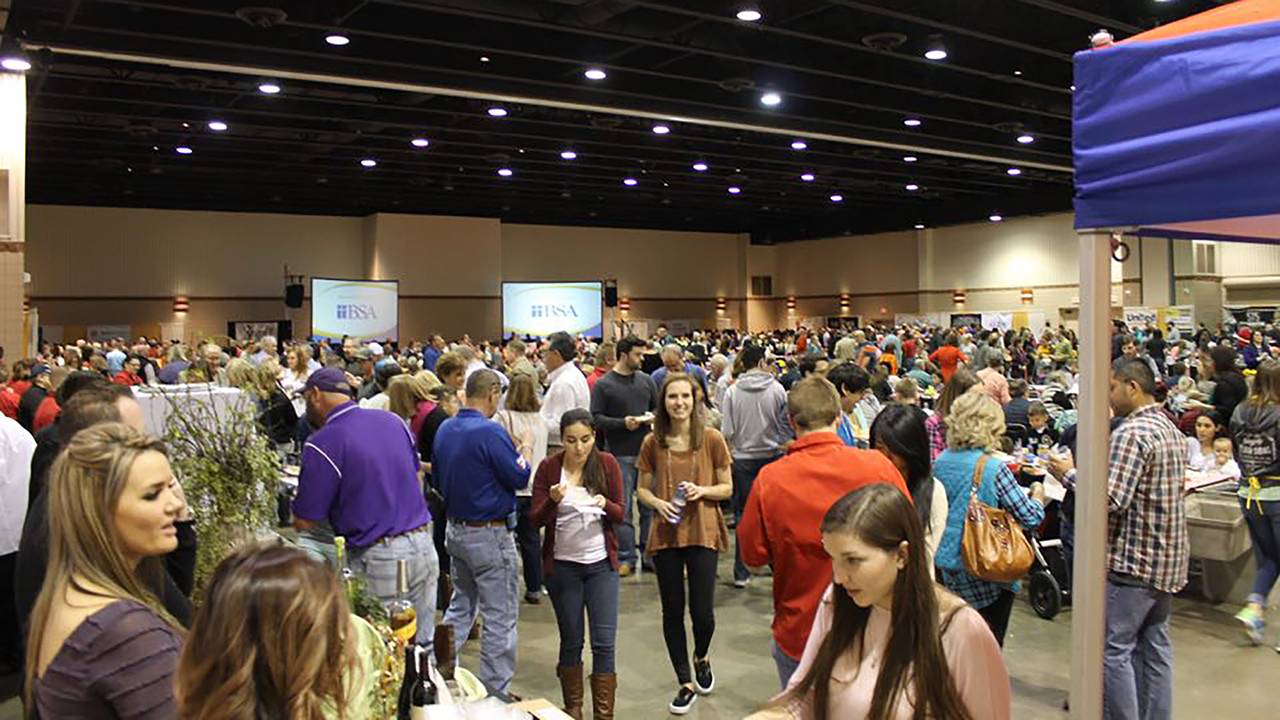