'American Experience' takes you inside center ring with 'The Circus' 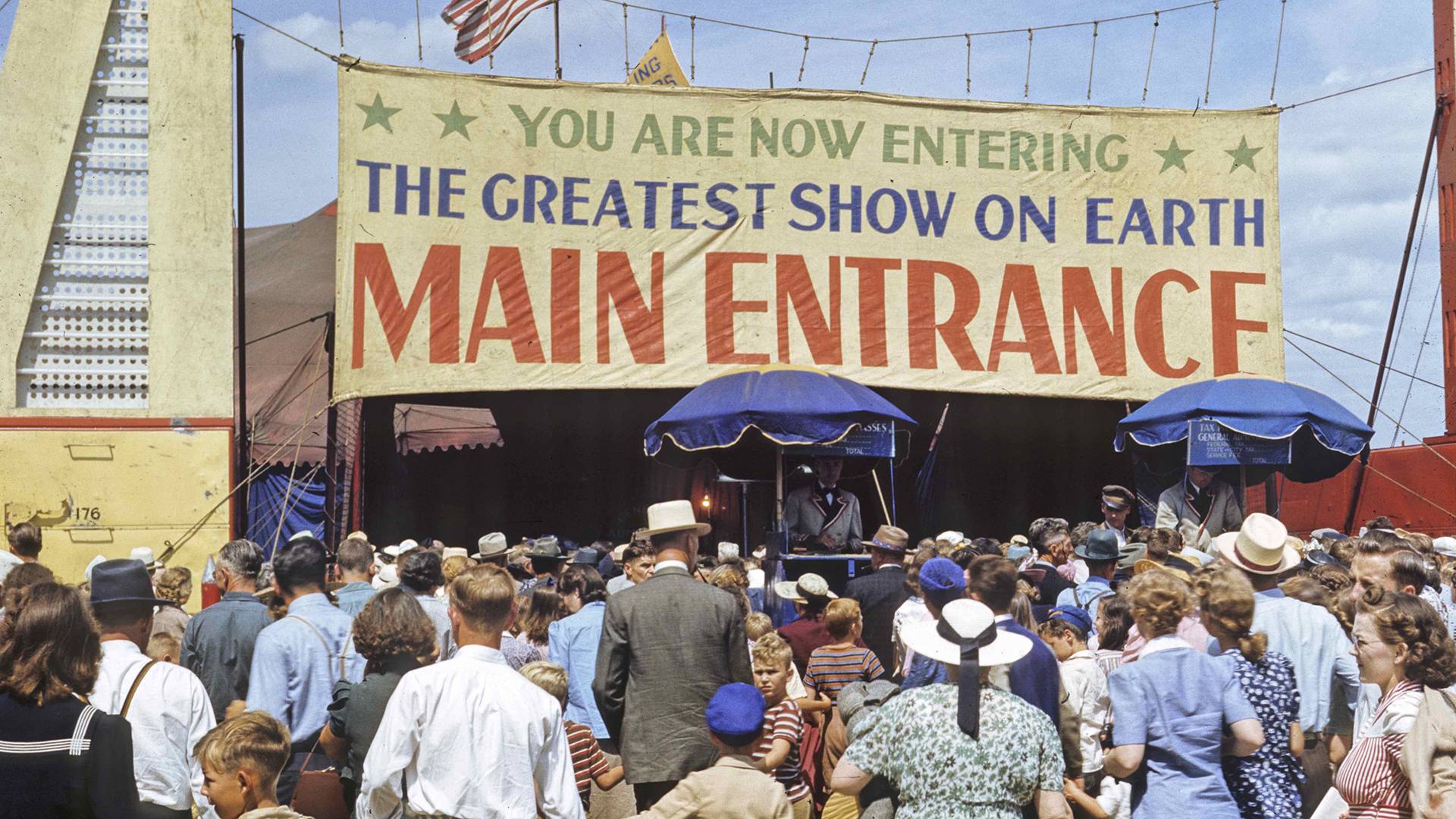 Run away and join The Circus on Panhandle PBS!

A new two-part, four-hour documentary on American Experience will explore the colorful history of this popular, influential and distinctly American form of entertainment, from the first one-ring show at the end of the 18th century to 1956, when the Ringling Bros. and Barnum & Bailey big top was pulled down for the last time.

The Circus will air at 8 p.m. Oct. 8 and 9. Each episode will be available to watch online the following day.

A transformative place for reinvention, where young women could become lion tamers and young men traveled the world as roustabouts, the circus allowed people to be liberated from the roles assigned by society and find an accepting community that had eluded them elsewhere.

Drawing upon a vast and richly visual archive, and featuring a host of performers, historians and aficionados, The Circus brings to life an era when Circus Day would shut down a town, its stars were among the most famous people in the country, and multitudes gathered to see the improbable and the impossible, the exotic and the spectacular.

“There’s nothing in the world like a circus,” said ringmaster Johnathan Lee Iverson. “You cannot come to a circus and still believe as you previously did. Circus is a peek into what we could be, how great we could be, how beautiful our world could be. It’s about making your own miracles, conjuring your own miracles. We’re coming for the transcendent.”

Through the intertwined stories of several of the most innovative and influential impresarios of the late 19th century, including P.T. Barnum, James Bailey and the five Ringling Brothers, the series reveals the circus as a phenomenon created by a rapidly expanding and increasingly industrialized nation. It explores how its “dangerous” and “exotic” attractions revealed the country’s notions about race and Western dominance, and shows how the circus subverted prevailing standards of “respectability” with its unconventional, titillating and “freakish” entertainments.

“The tented traveling circus is an American creation,” said Mark Samels, executive producer of American Experience. “Appealing to both urban and rural parts of the country, and to people from all walks of life, the circus helped forge a common national culture and identity. It was an unprecedented combination of cutting-edge marketing, military-like organization and supreme artistry. The circus was where you could reinvent yourself, which is why so many ran away to join it. With the recent closing of the Ringling Bros. and Barnum & Bailey Circus, the series offers a fascinating look back at this form of entertainment.” 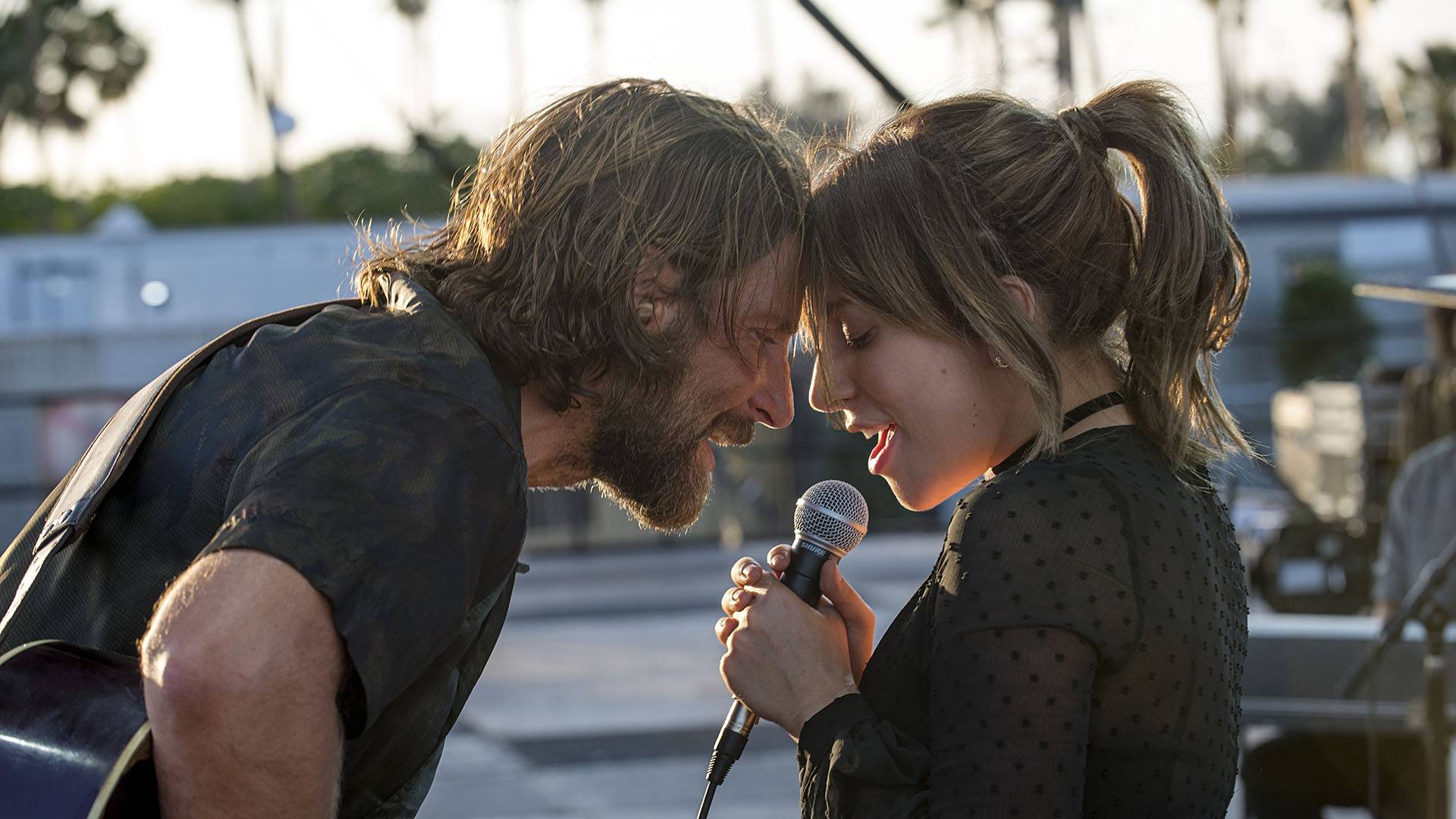 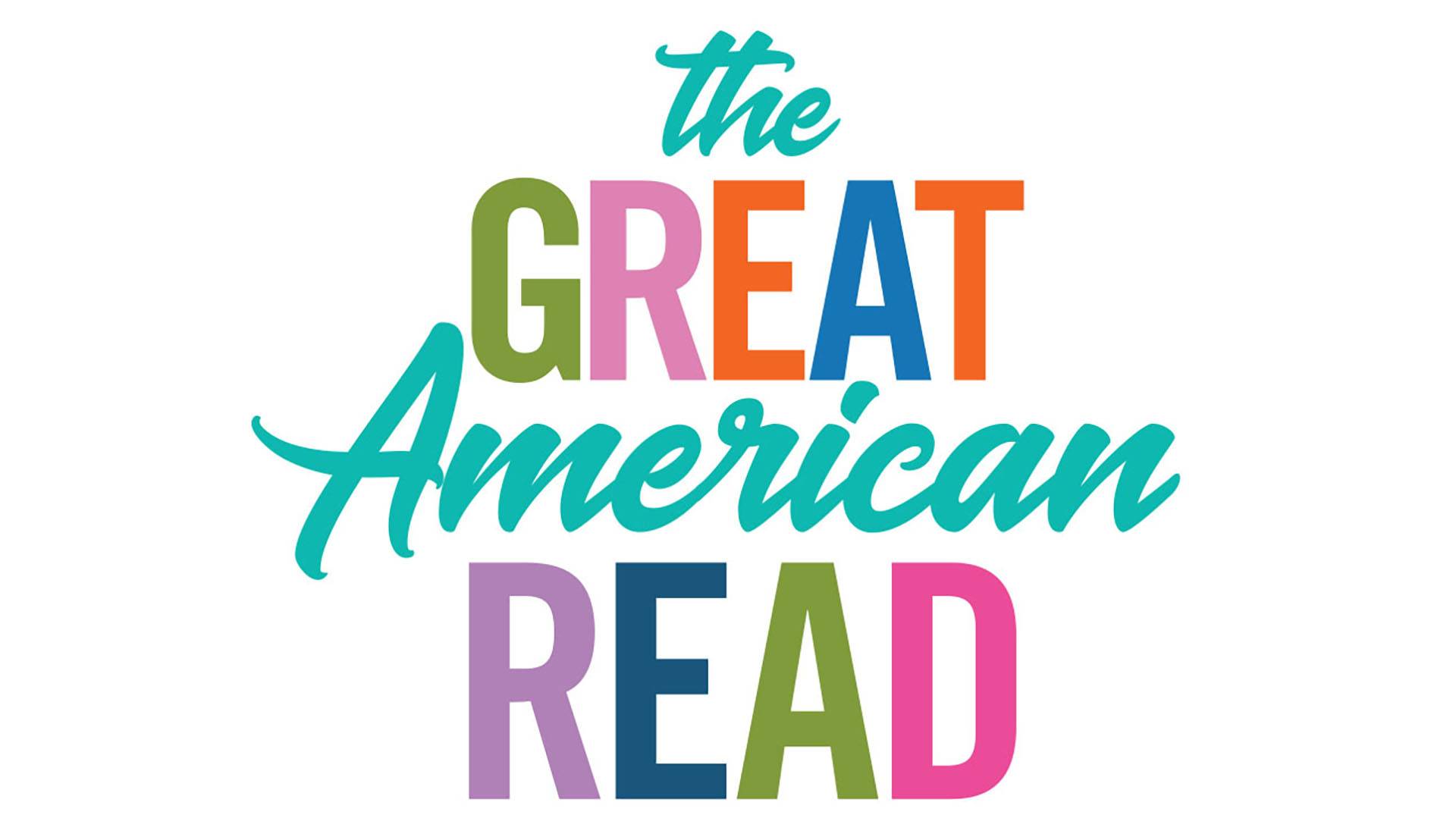