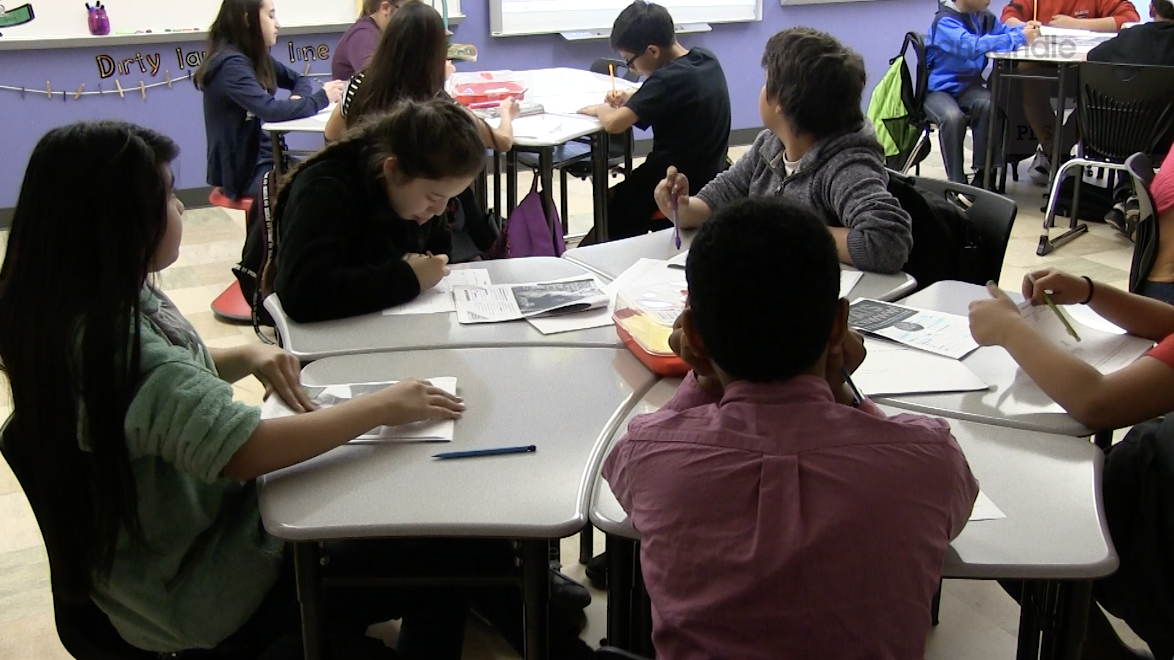 The majority of Texas high school students passed the math, science and history portions of the State of Texas Assessments of Academic Readiness, or STAAR, exams, with lower passage rates for the English I and English II tests, according to the Texas Education Agency.

Statewide during the 2016-2017 school year, 92 percent of students passed the U.S. history exam. The next-highest passage rates were biology – 85 percent – and Algebra I at 82 percent.

The end-of-course tests in these subjects are exit exams, or tests students are required to pass to receive a high school diploma.

Math and reading STAAR tests are offered in grades 3, 4, 6 and 7. In those grades, about three-quarters of third-, fourth- and sixth-graders passed the math portion, with 68 percent of seventh-graders passing the test. Passage rates for the reading tests in all four grades hovered around 70 percent. 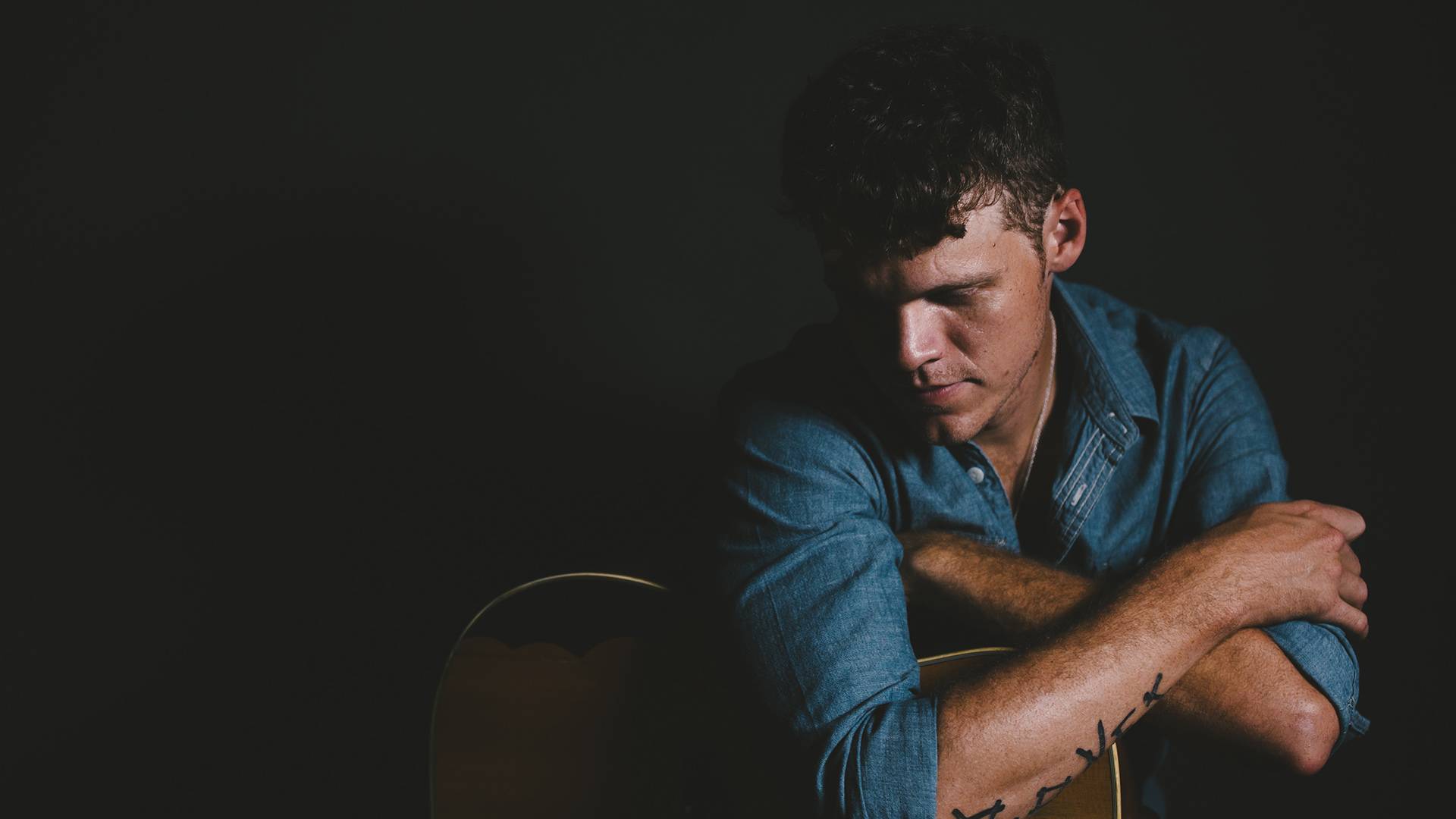 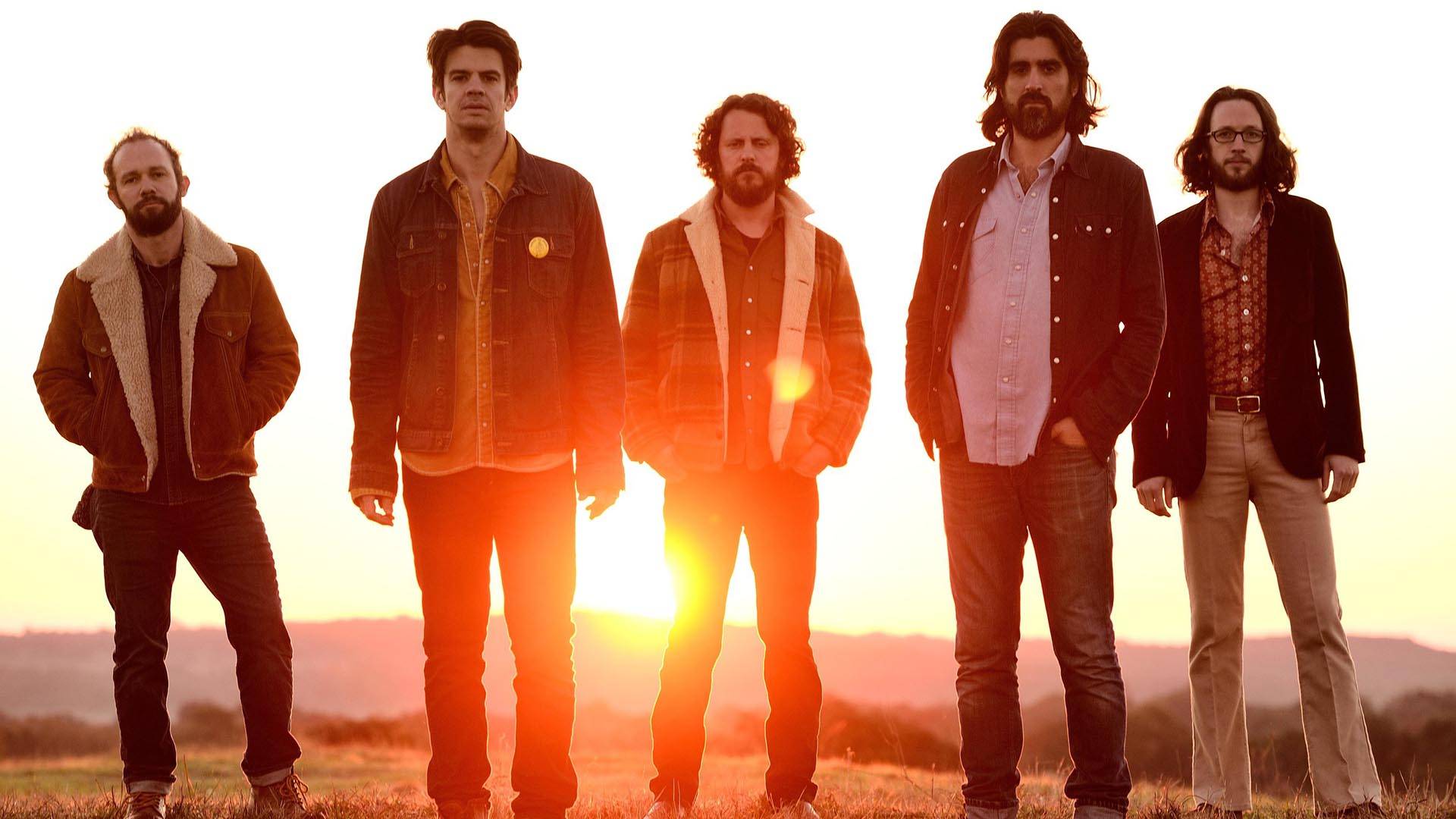