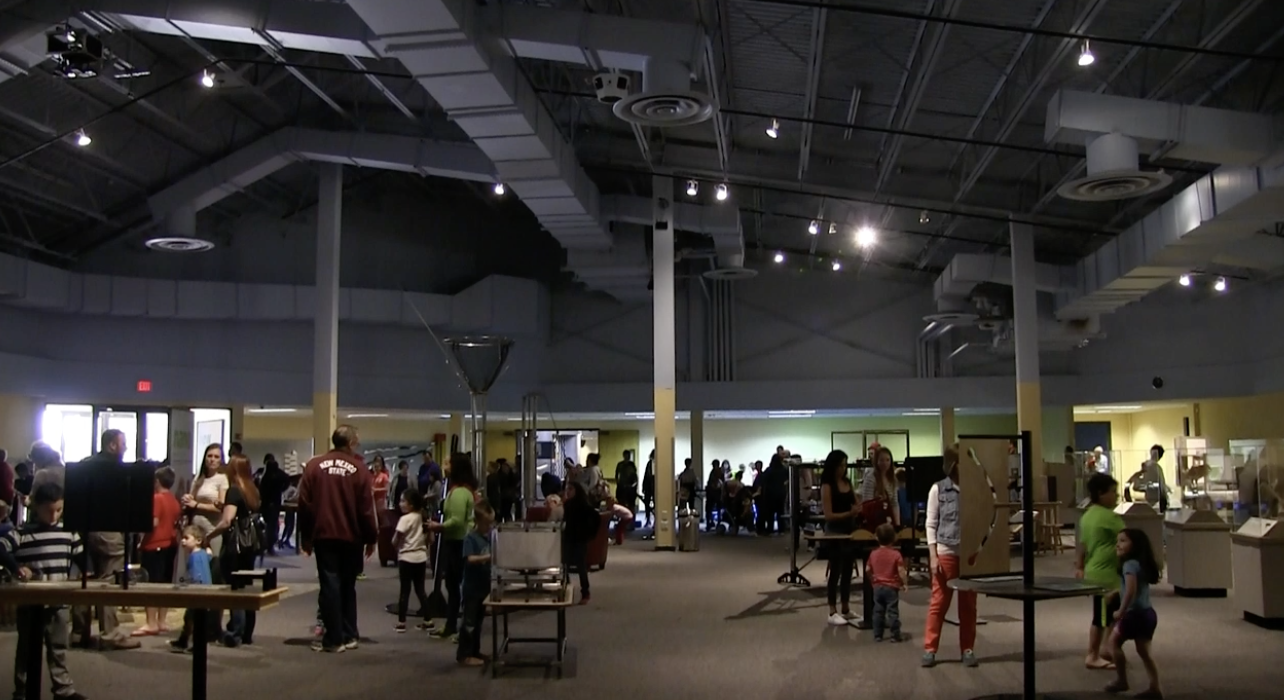 Summer is so close that kids can reach out and touch it – and there’s no doubt they’ve begun daydreaming about it.

Thankfully, summer is camp season, which gives several options for parents searching for something to fill the void of the extra eight hours of leisure time kids will gain after the school years’ closing bells later this month.

Notices are out and registration periods have begun for a range of camps from vacation Bible schools to arts, sports, history and science camps.

The following certainly isn't an exhaustive list of all summer activities in the Amarillo area, but it is a taste of what’s being offered. Registration often is on a first come, first serve basis, with several camps keeping registration open until they’re full.

Amarillo Museum of Art: Programs run during different parts of the summer for different age groups between ages 4 and 15. Camps include watercolor painting, making clay pieces, architecture and pottery, with a family architecture-themed event in August. Contact (806) 371-5050 for more information.

The camps feature qualified teachers who, using a science-based curriculum, guide children through crafts, exhibits and shows. Lunch can be provided for full-day campers for an additional cost at registration.

For additional camp details and registration information, contact Shanna Collins at (806) 355-9547 ext. 120, or by email at scollins@dhdc.org.

Panhandle-Plains Historical Museum: A schedule for summer education programs between June and August on its website.

The programs typically run on Mondays, Thursdays and Fridays with activities between 1 p.m. and 3 p.m. on topics including art, history and paleontology. 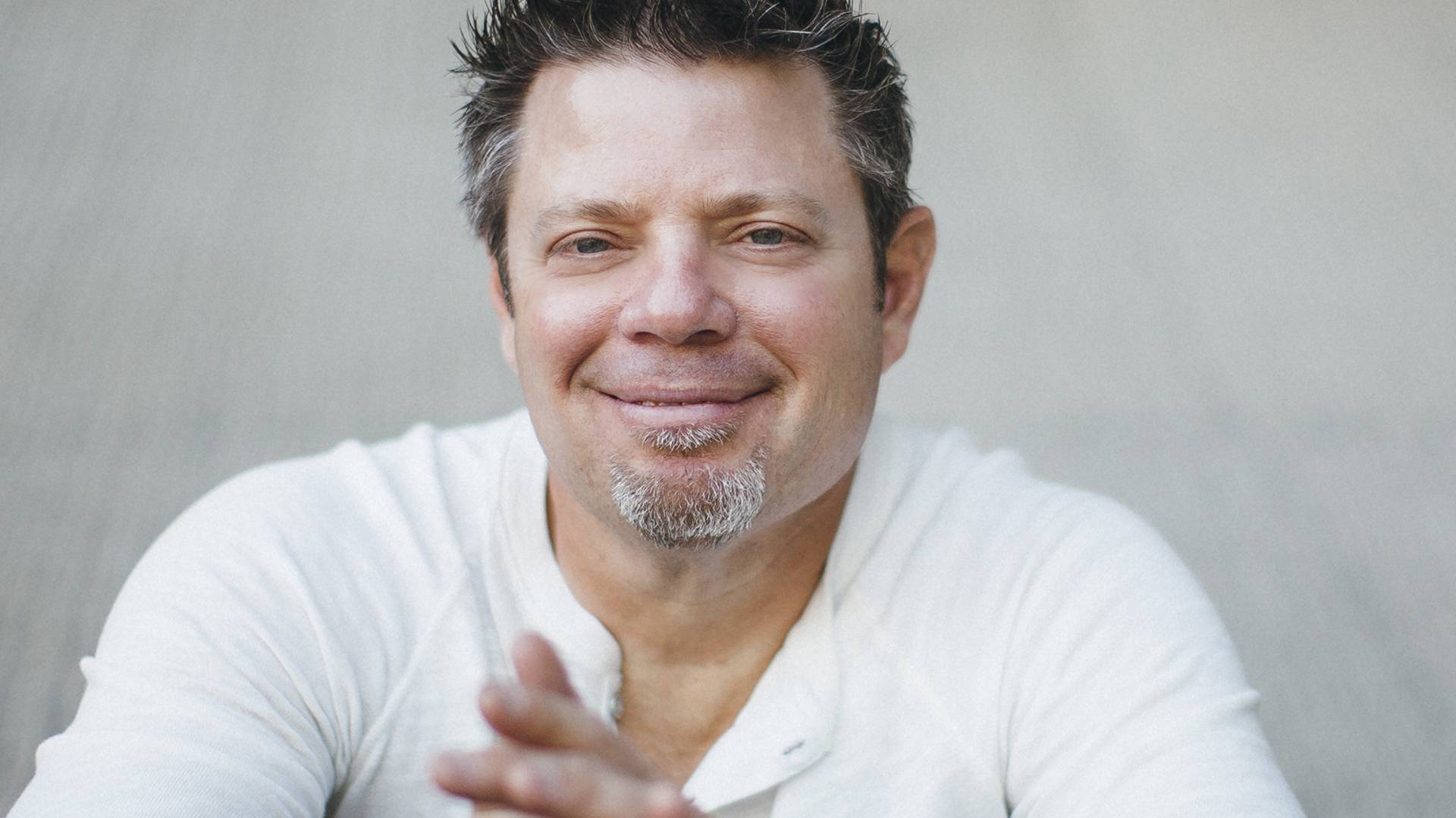 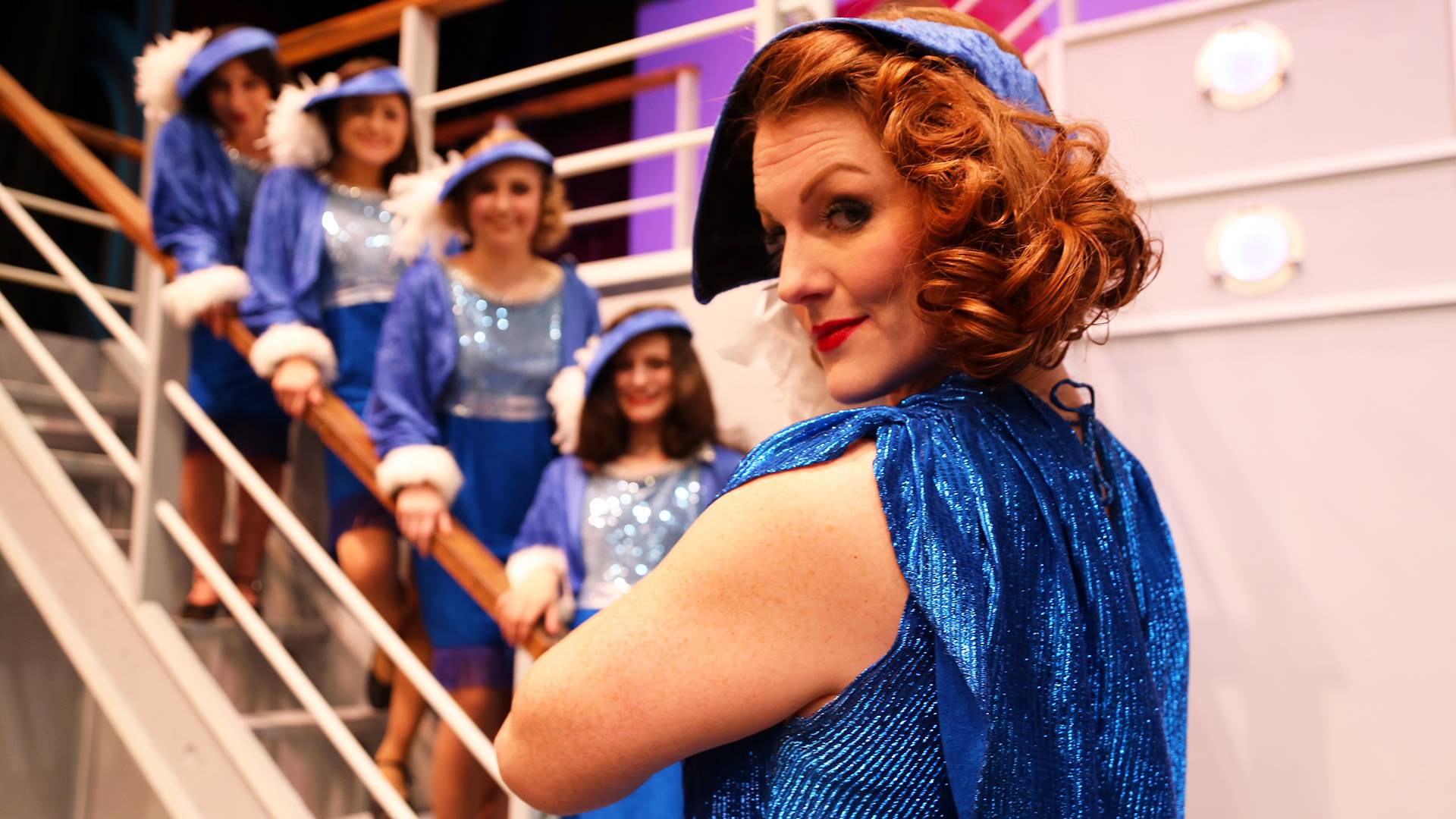