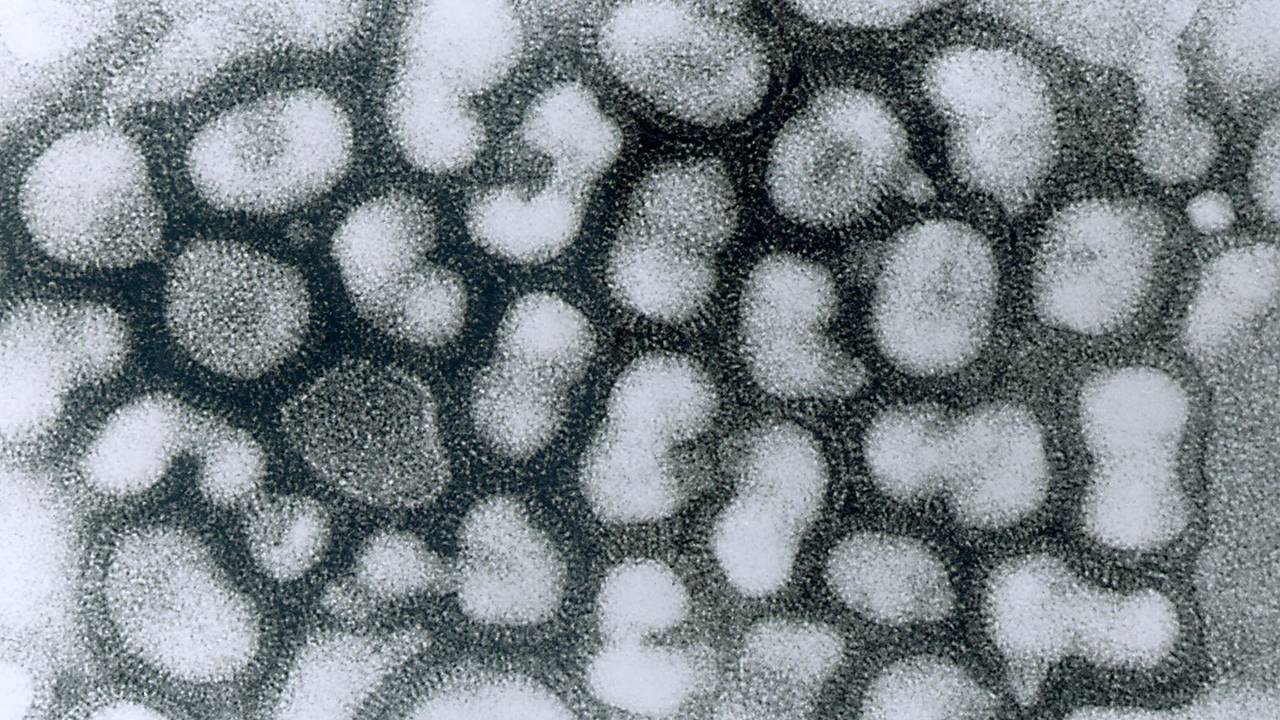 Custodians are scrubbing Kelton Independent School District facilities to stem a wave of cold- and influenza-associated absences that has closed classes for the rest of this week.

The district called off all Thursday and Friday classes. "Our custodians will do a deep cleaning and disinfecting of the building on those days," according to a district statement.

Classes will resume on Monday, Feb. 12.

Kelton ISD – which encompases eastern Wheeler County along the Oklahoma border about 100 miles east of Amarillo – is the latest in a number of Texas Panhandle school districts this year to close due to the aggressive flu season. Earlier this week, Sunray ISD in Moore County was closed Monday and Tuesday due to flu absences.

The most recent data from the Texas Department of State Health Services shows that confirmed and suspected cases of the flu along with reports of flu-like illnesses were reported in 16 of the Texas Panhandle's 26 counties.

Statewide, Texas flu activity is characterized as "widespread," according to the Centers for Disease Control. 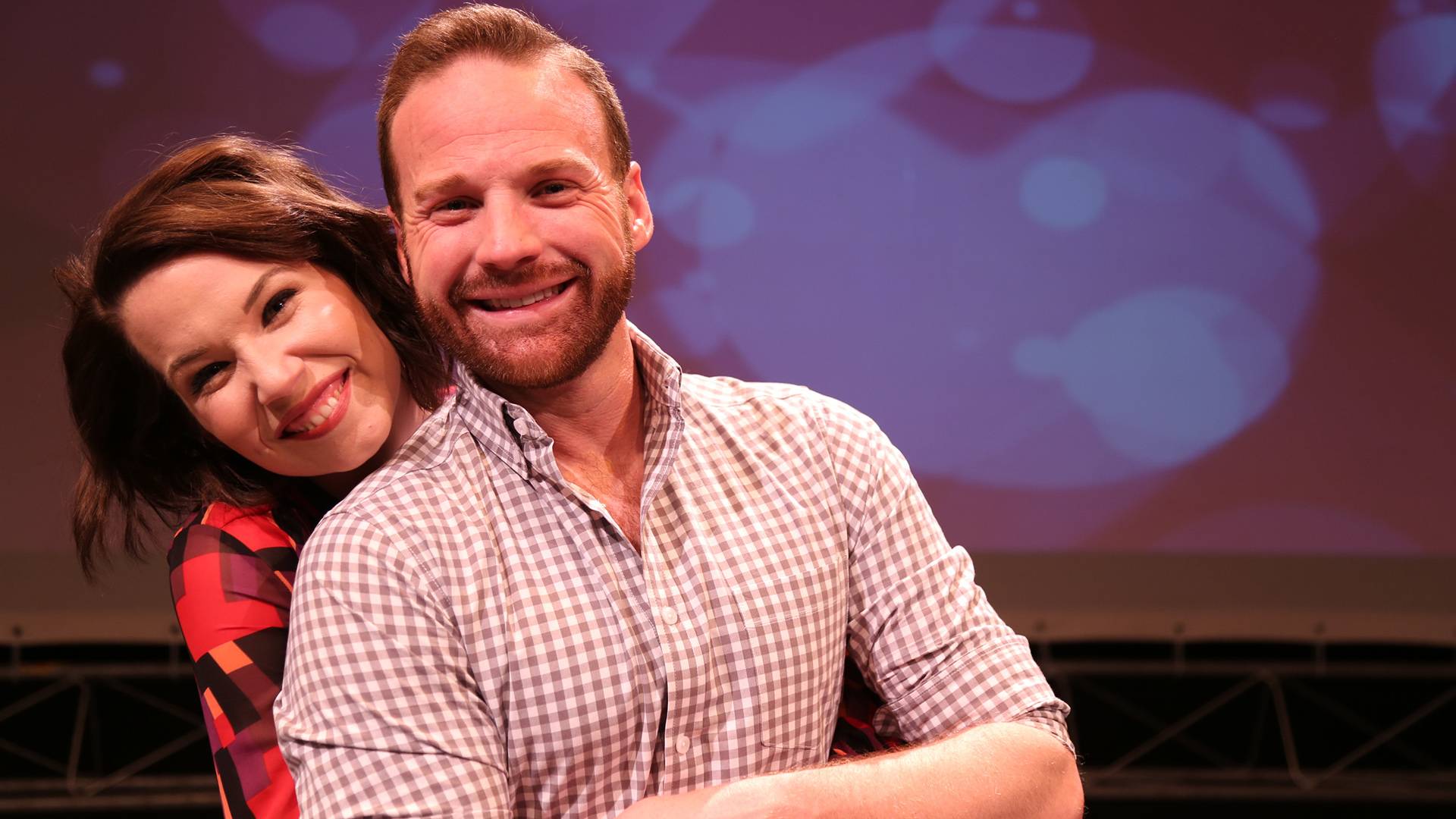 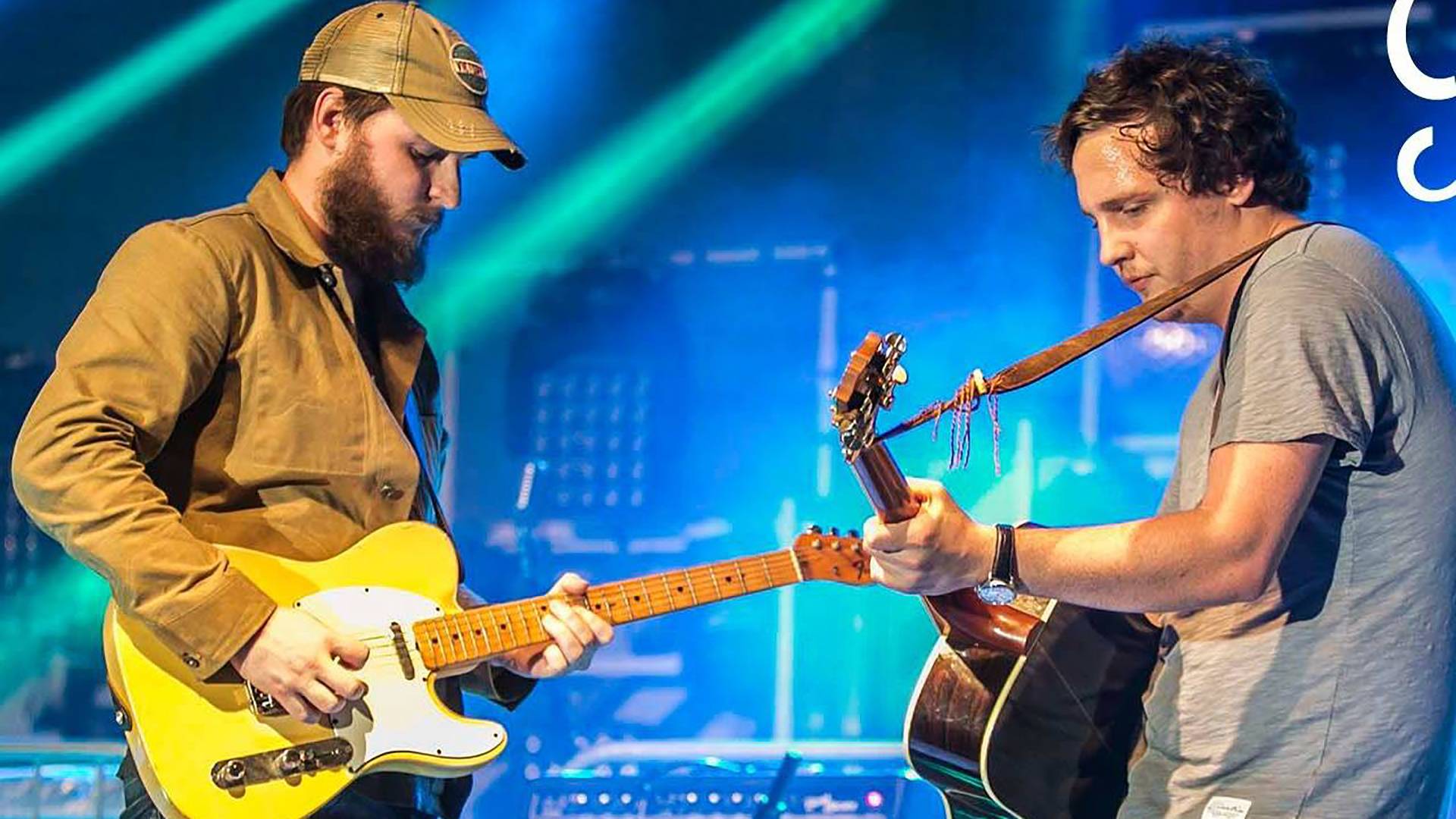