Eclipse resources: What to see and do between now and Aug. 21 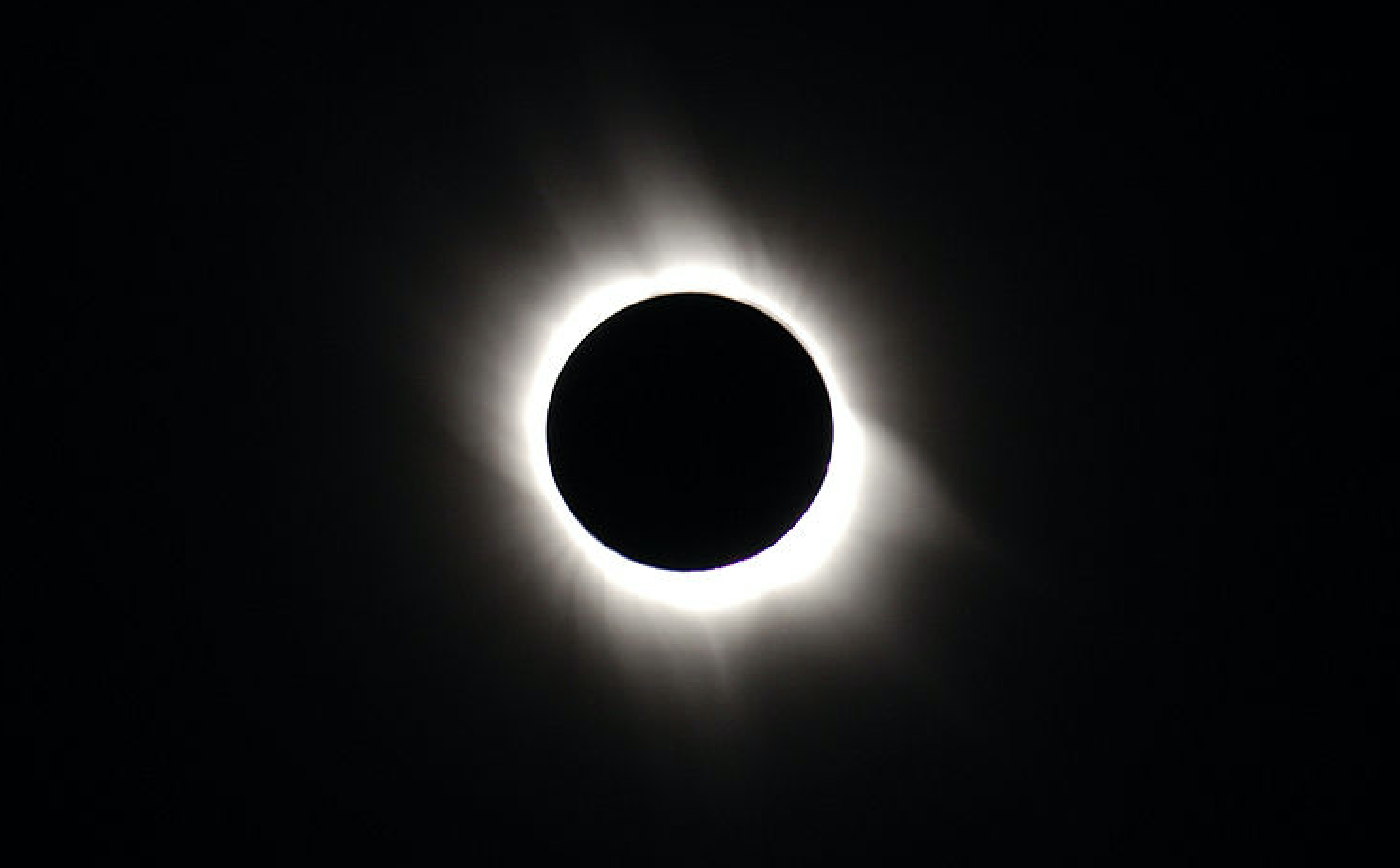 The moon will glide between the Earth and the sun beginning Monday morning for the first total solar eclipse to cross the entire U.S. since 1918.

That makes this particular total solar eclipse – a phenomenon unique to Earth – a uniquely American event as the U.S. will be the only country in the world to experience it.

Here is what the eclipse will look like in Amarillo:

While there won’t be darkness here, there may be a noticeable difference in brightness with sharper shadows compared to a normal day. “Over the two hour duration of partial eclipse, the daylight will become grey and feeble, and the colors of daylight will appear washed out” in areas where the moon will block at least 70 percent of the sun, according to AmericanEclipseUSA.com.

If you miss it, PBS has you covered. "Nova" will air a special broadcast about the eclipse at 8 p.m. Monday.

HOW TO SEE IT

Remember, at no time is it ever safe to look at the sun, especially during a partial eclipse. Permanent damage to a critical part of the eye can happen in a matter of seconds. Special glasses that meet strict manufacturer specifications must be worn to look directly at the sun and cameras will need special solar filters.

ALSO:How to tell if your eclipse glasses are safe (AAS.org)

"Eclipse glasses" have become a hot commodity in recent weeks and most places where they were available in the Texas Panhandle are reporting that they're sold out. That includes retailers Lowe's and Home Depot. It is very likely that if glasses have not yet been ordered, they will not arrive in time for Monday.

Also, NASA has expressed concerns that unapproved glasses may be out on the market and the agency has provided a list of ways to tell if glasses are unsafe.

As of late Wednesday, the following locations reported having eclipse glasses in stock though their supplies were quickly dwindling (additional shipments were not expected before Monday):

Glasses are available on the day of the eclipse at certain locations. NASA teamed up with public libraries across the country to distribute glasses and host eclipse-related events. In the Panhandle, two libraries will participate:

• Deaf Smith County Library, 211 E. 4th St., Hereford: An eclipse safety event is planned Thursday, Aug. 17 at 6:30 p.m. Go there to learn about eclipse safety and get one pair of glasses per family.

The following eclipse events have been scheduled:

• Amarillo College, 2201 S. Washington St., Amarillo:  AC's physical science department will set up telescopes with solar viewers Monday in the school's quad during the time of the eclipse, between about 11 a.m. and 2:30 p.m.

•Don Harrington Discovery Center, 1200 Streit Drive, Amarillo: Eclipse Viewing Picnic. Reduced admission of $5 per person all day and a limited number of eclipse glasses will be available to picnic attendees.

• Science Spectrum & Omni Theater, 2579 S. Loop 289, Lubbock: Solar Eclipse Viewing Party, 11 a.m. to 2 p.m. Free event. The eclipse can be viewed through special viewers and there will be live streams from areas experiencing the total eclipse.

Farther away, the Fort Worth Musuem of Science and History has a viewing event planned during the eclipse.

There are ways to make eclipse viewers with common household items. Also, anything that filters sunlight – tree canopies, for example – will project bright crescents onto walls and the ground as the eclipse progresses. There are several websites showing other ways to make pinhole viewers and showing how items like colanders can be used to project images of the sun.

• This is the first time that totality, or the moon’s full shadow, has entered the continental U.S. (the “Lower 48” states and Alaska) since Feb. 26, 1979. The last U.S. state to experience a total eclipse was Hawaii in July 1991.

• The last time Amarillo was fully in the moon’s shadow was the eclipse of May 10, 1994, however, that eclipse was annular – one that occurs when the moon is farther away from the Earth. During an annular eclipse, the moon does not completely cover the sun but leaves an annulus, or thin "ring of fire," visible. There also was an annular eclipse near sunset on May 20, 2012, though Amarillo was just north of the full shadow and didn’t reach annularity, or full annular eclipse. An annular eclipse on Oct. 14, 2023 will cover 85 percent of the sun over Amarillo.

• The next time a total solar eclipse will touch the Texas Panhandle is Aug. 12, 2045, when Perryton, Darrouzett and Lipscomb will experience total darkness. The 2045 eclipse will block about 96 percent of the sun in Amarillo.

• The moon’s shadow on Monday first touches the Earth in the Pacific Ocean south of Alaska and races southeastward at more than 2,400 mph. As the sun gets higher in the sky, the shadow gradually slows to about 1,400 mph as it approaches the Midwest and East Coast, according to GreatAmericanEclipse.com. Maximum darkness occurs in Kentucky, where viewers there will experience 2 minutes and 41 seconds of totality. The eclipse ends at sunset in the Atlantic Ocean about 900 miles west of the African coast.

• While the Aug. 21 total eclipse is the first on the U.S. mainland in 38 years, it begins an active eclipse period nationwide. Portions of the U.S. will experience a total eclipse once each decade through 2060.

• The next total eclipse — April 8, 2024 — crosses Texas from the Mexican border to the Red River and will pass over San Antonio, Austin, Waco, Dallas-Fort Worth, Tyler and Texarkana as the moon's shadow races toward New England and the Canadian Maritimes. 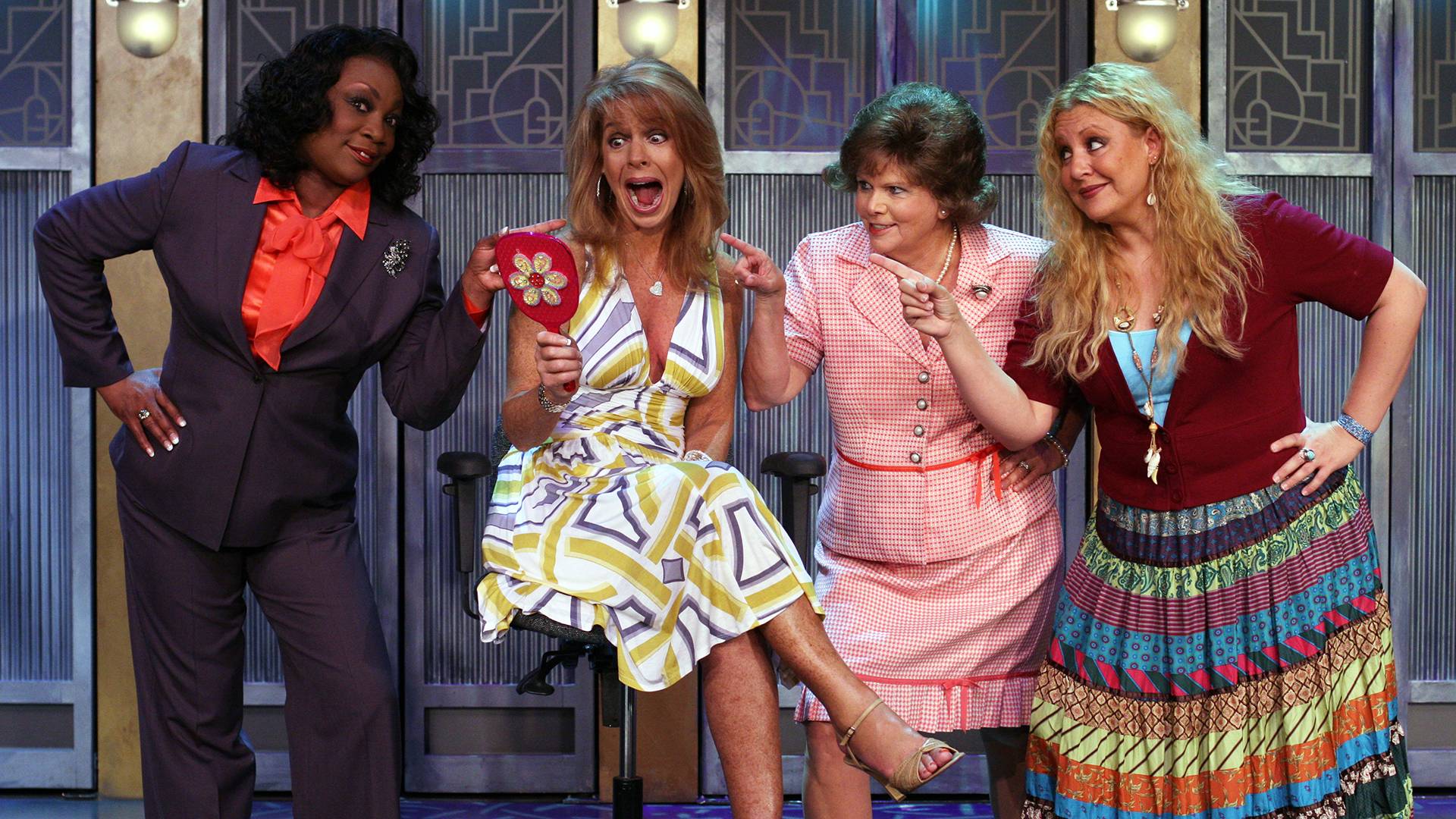 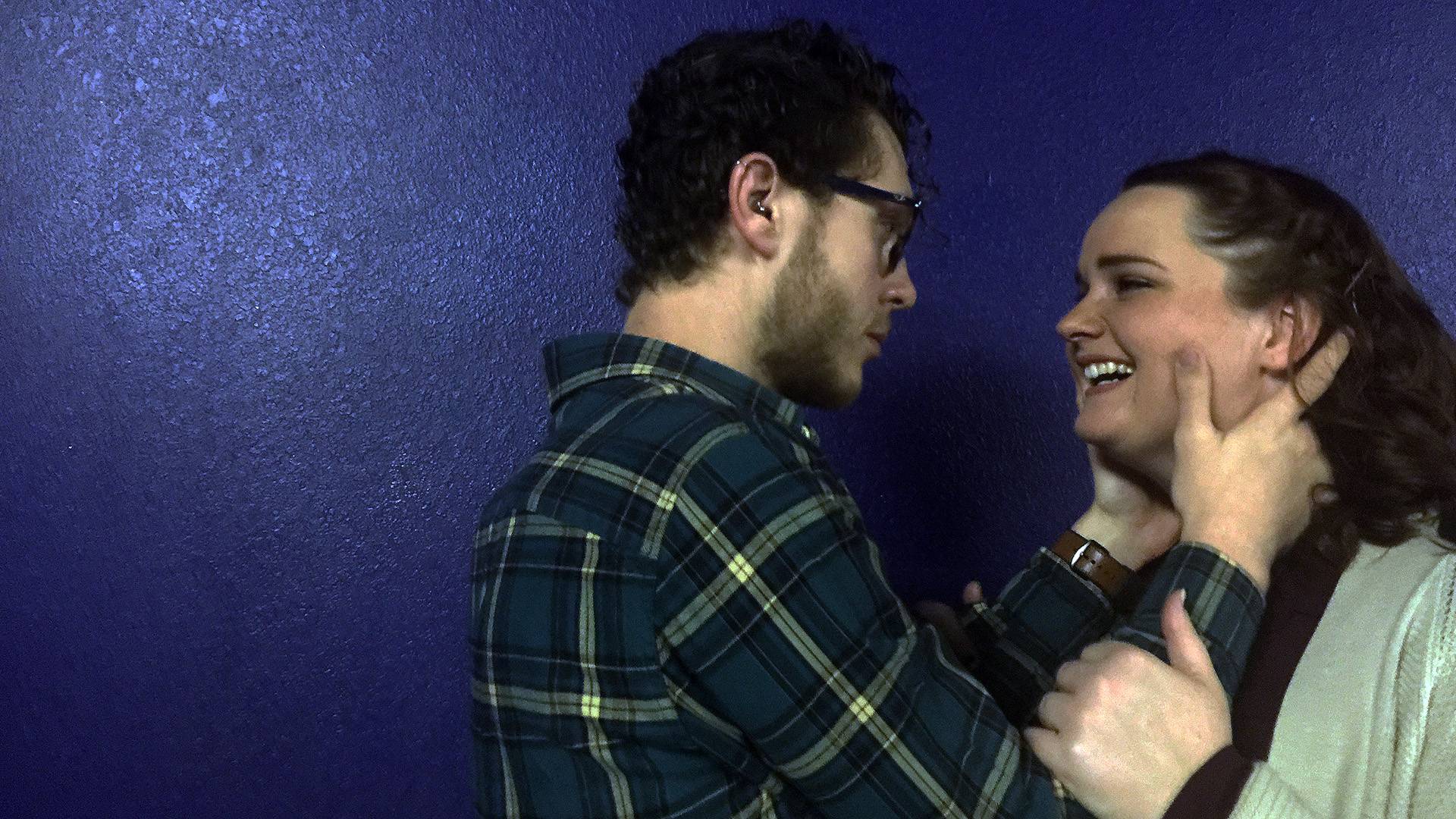