Accomplished concert violinist Fiona Hughes developed a love of music early on, first picking up the violin at age 7.

The music of Johann Sebastian Bach sparked her interest in music of the Baroque period, which generally spanned the late 1500s through the early 1700s. She plays the Baroque violin, which was developed during that period and acoustically varies from later and present-day versions of the instrument.

Now a musician with the Boston-based Handel and Haydn Society orchestra and artistic director for Virginia-based Three Notch'd Road: The Charlottesville Baroque Ensemble, Hughes recently came to her native Amarillo to perform a concert in honor of her grandparents, William and Dorothy Hughes. She talked about how she developed her interest in music and how her ensemble focuses on music education. 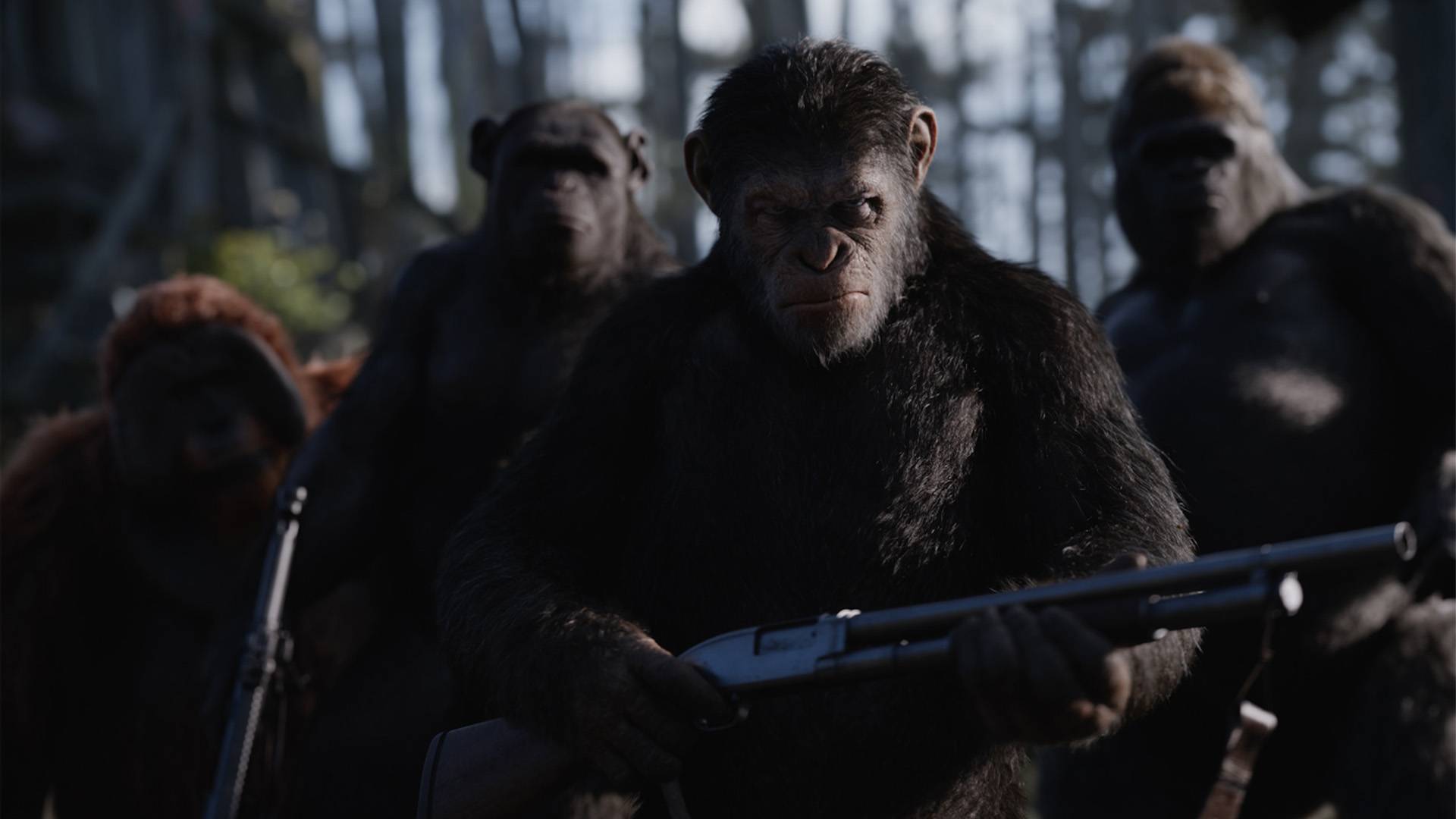 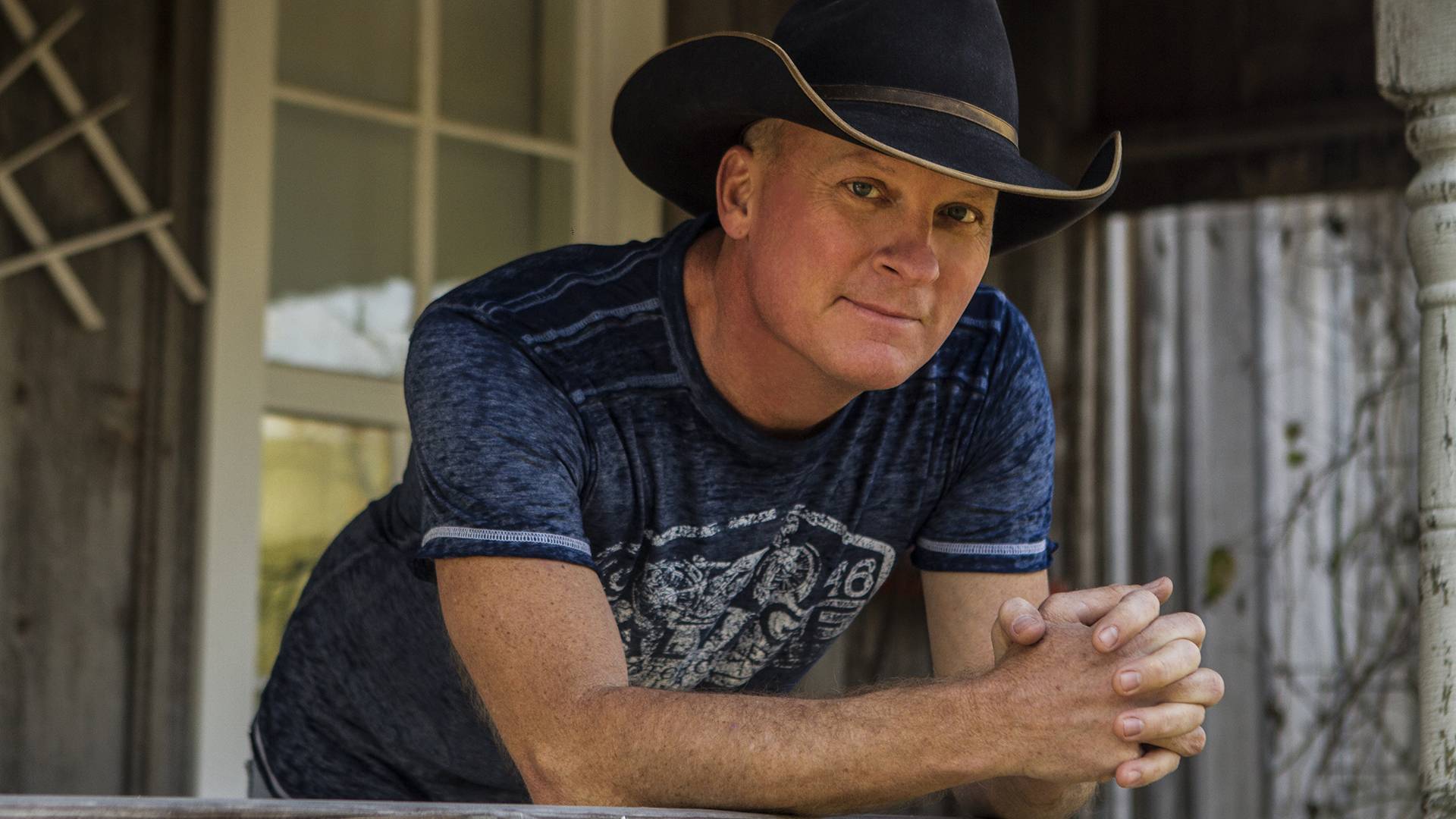