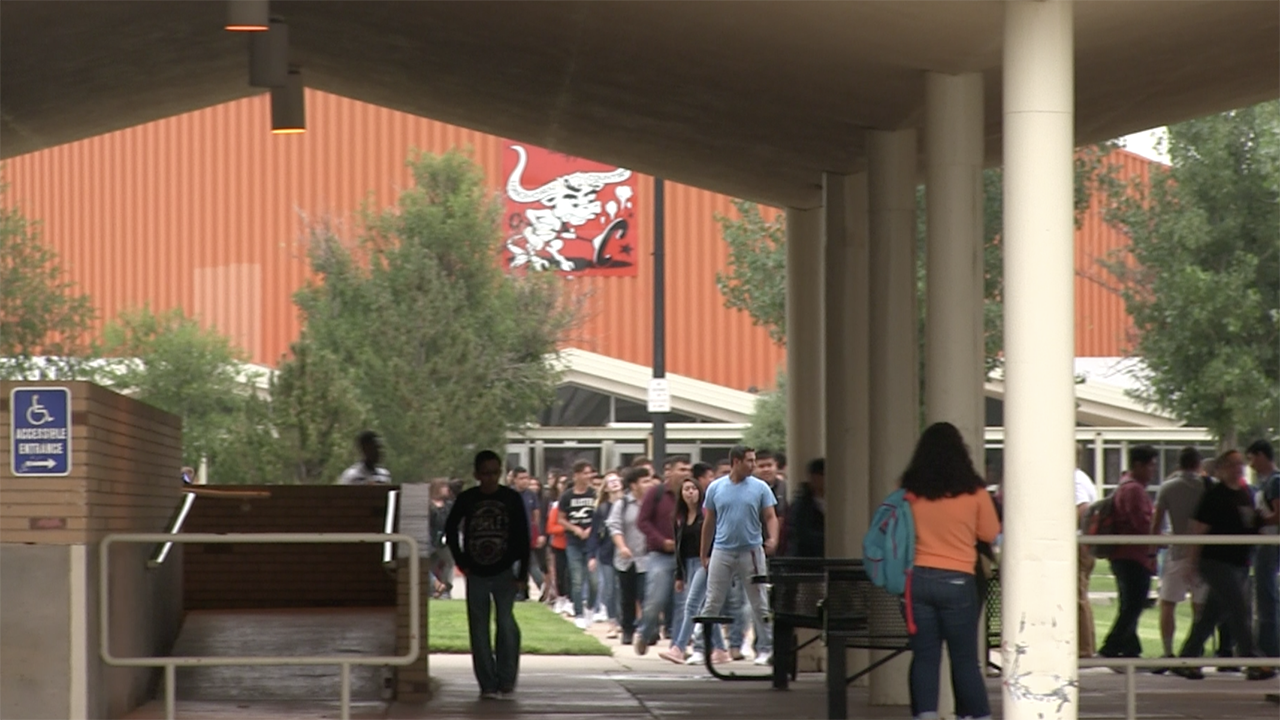 This Nov. 7, the Amarillo Independent School District is asking voters to approve $100 million in bonds for a series of upgrades at 49 campuses.

The project list consists of mostly maintenance priorities that were whittled down from about $330 million in needs that were identified by a bond committee that began studying district campuses in late 2015, AISD trustee board President Jim Austin said.

If approved, construction is expected to last three to four years, Austin said.

AISD commits money from year to year for maintenance and other projects. While the district has covered some improvements through the years with general fund revenue, the bundle of proposed bond projects satisfies a lot of growth and security needs at once, Austin added.

The League of Women Voters of Amarillo this week will host a question-and-answer election forum to discuss items on area ballots this November, including the AISD bond.

The $100 million bond issue is projected to raise the portion of AISD's tax rate that pays down debt by 5 cents to 15.9 cents per $100 valuation.

The bond request has four categories:

Facility upgrades ($35.3 million): AISD states this amount will go to refreshing and updating bathrooms and locker room bathrooms, and renovating high school auditoriums. In all, this portion of the bond will cover work at 12 campuses including all four high schools.

Safety and security ($11.5 million): Though the smallest portion of the total bond request, work will be done at the most campuses – 34 in all. Planned enhancements include bullet-resistant glass doors and changes to areas where parents pick up and drop off students.

The board has heard proposals for some of these projects. For example, architects presented proposed changes for 60-year-old Fannin Middle School during the Sept. 18 regular meeting.

Early voting begins Oct. 23 and runs through Nov. 3. Election Day is Tuesday, Nov. 7. Also on the ballot are seven proposed amendments to the Texas Constitution and, for Potter County residents, a two-cent sales tax increase for rural areas to fund the county fire department.

Voters can double-check their registration status on the Texas Secretary of State's website. 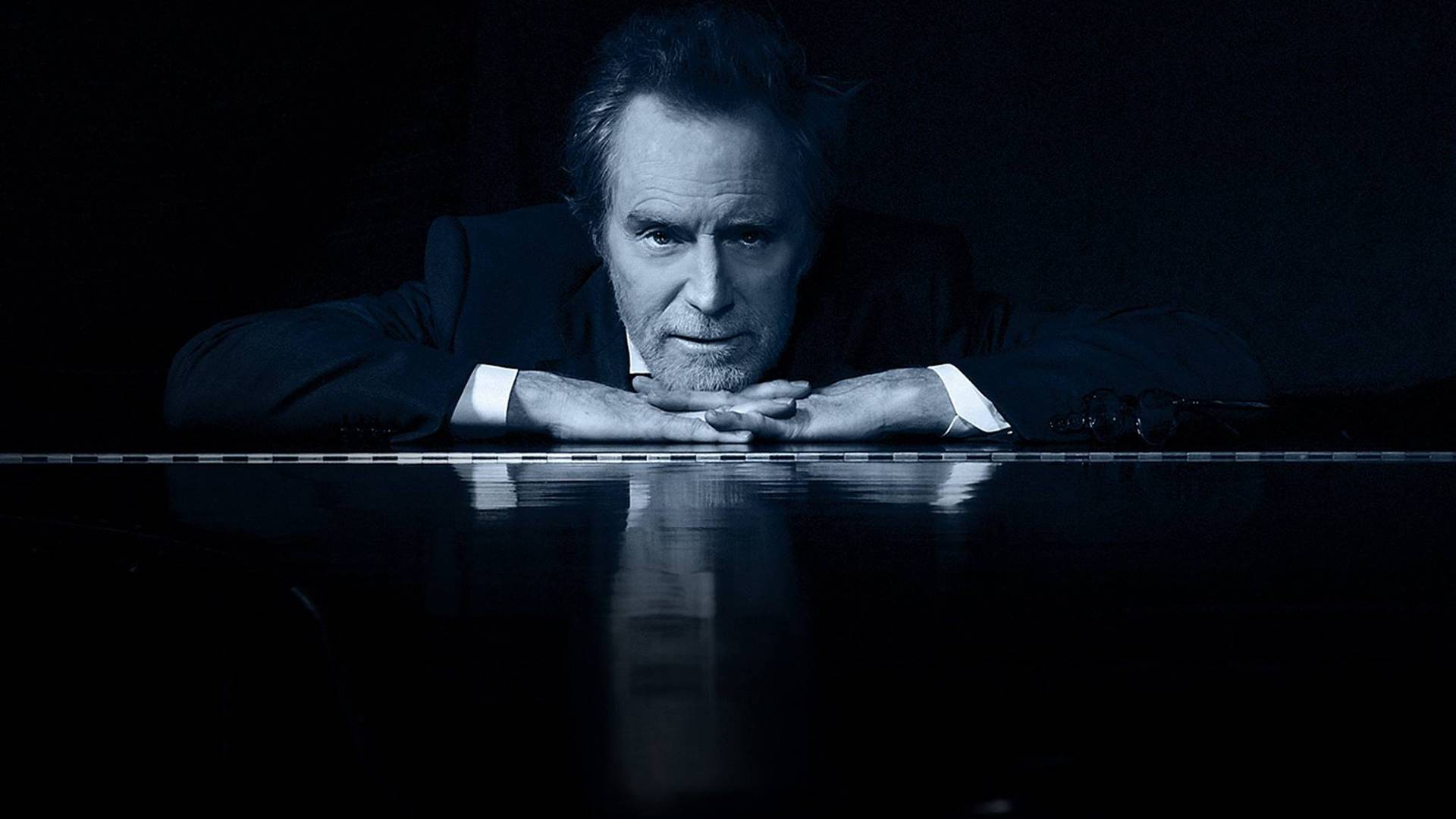 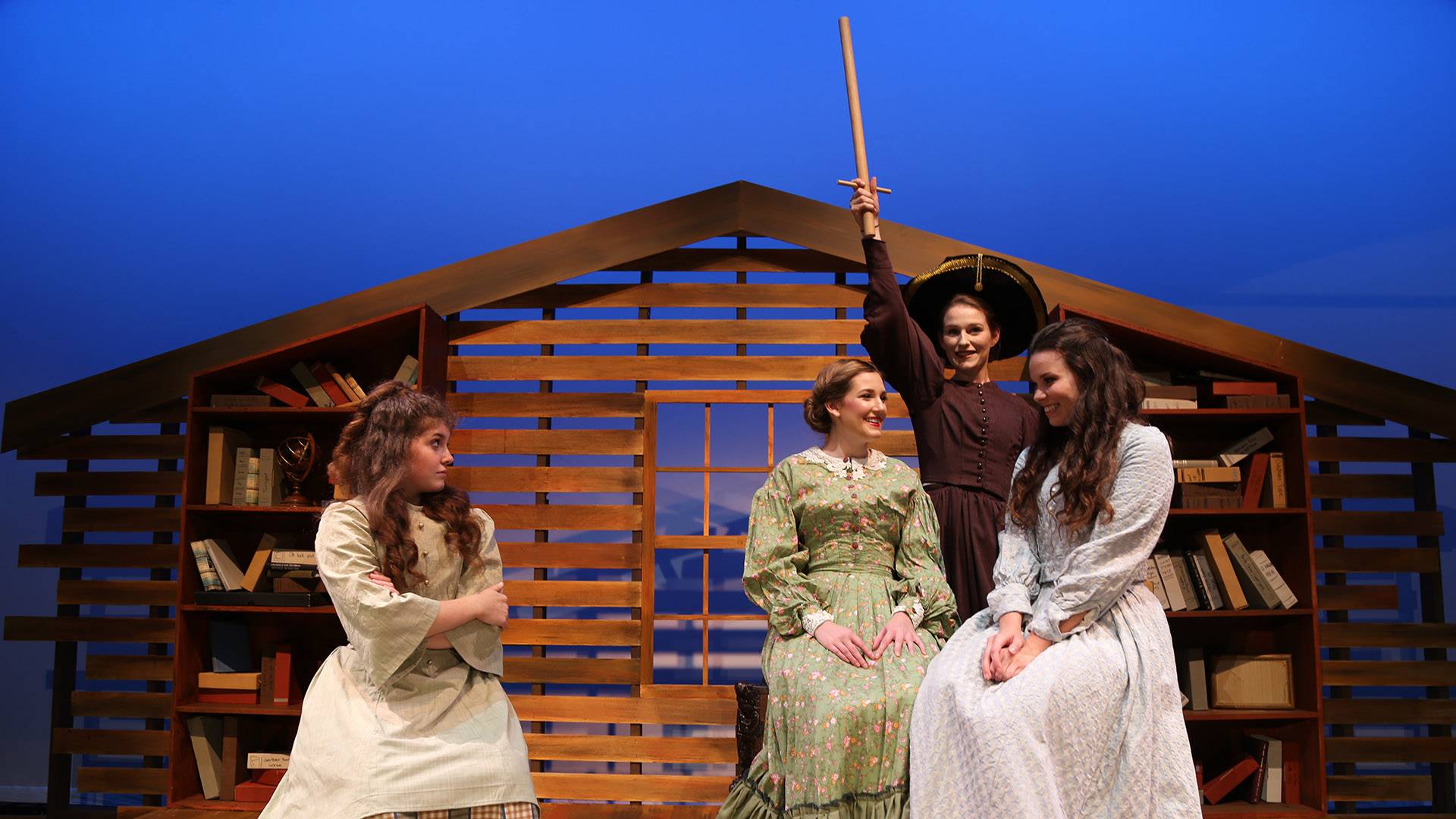