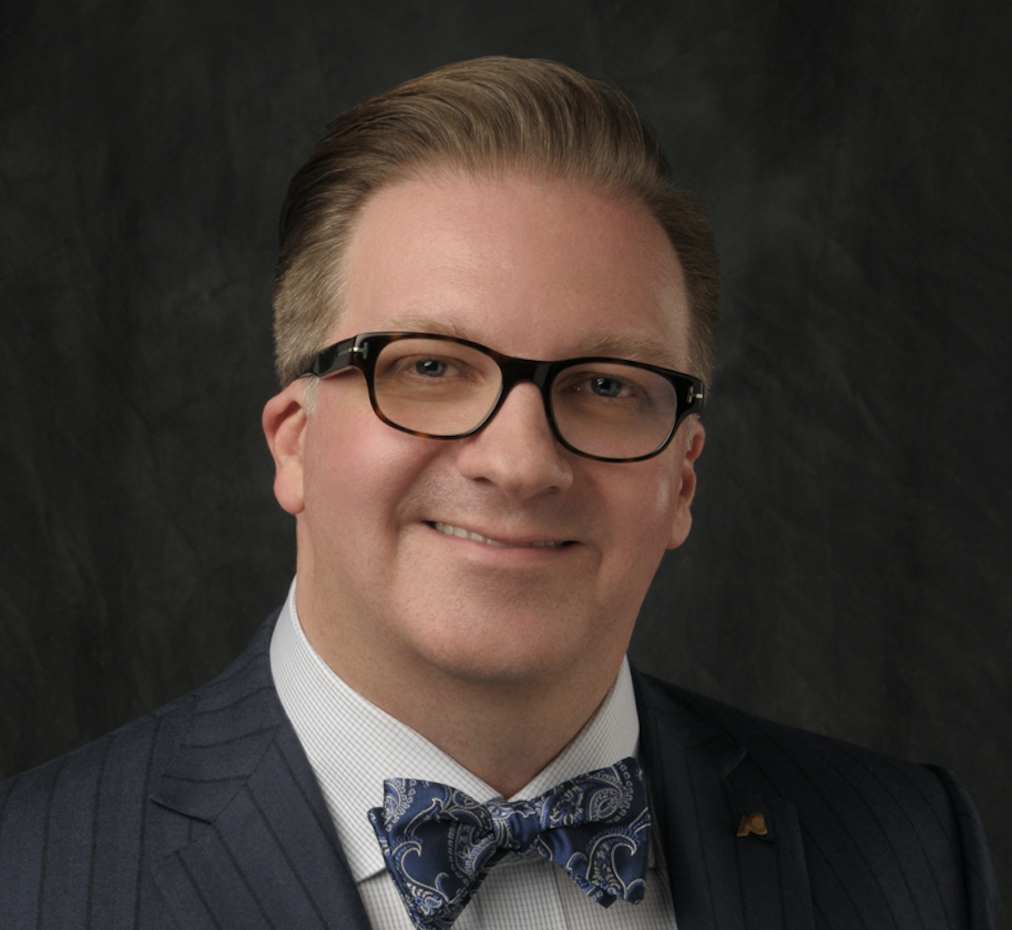 Russell Lowery-Hart's term as president of Amarillo College has been extended.

The AC Board of Regents recently approved extending the contract for five years, according to a school announcement.

Lowery-Hart has served in AC's administration since 2010, when he was named vice president of academic affairs. He previously was a professor and administrator at West Texas A&M University. He became AC president in 2014.

In statements, regents pointed to several initiatives and achievements that have begun or been completed by Lowery-Hart, including AC becoming the nation's first "No Excuses" community college, creation of a student social services office, and the school receiving the Bellwether Award, among others. Recently, AC also signed Baylor University's 11th transfer agreement.

"Dr. Lowery-Hart has proven to be a bold leader and visionary for the college," AC Board of Regents Chair-elect Paul Proffer said in a statement. "Under his leadership, Amarillo College has become a national leader and innovator for community colleges. Additionally, the college is making huge strides to improve student success." 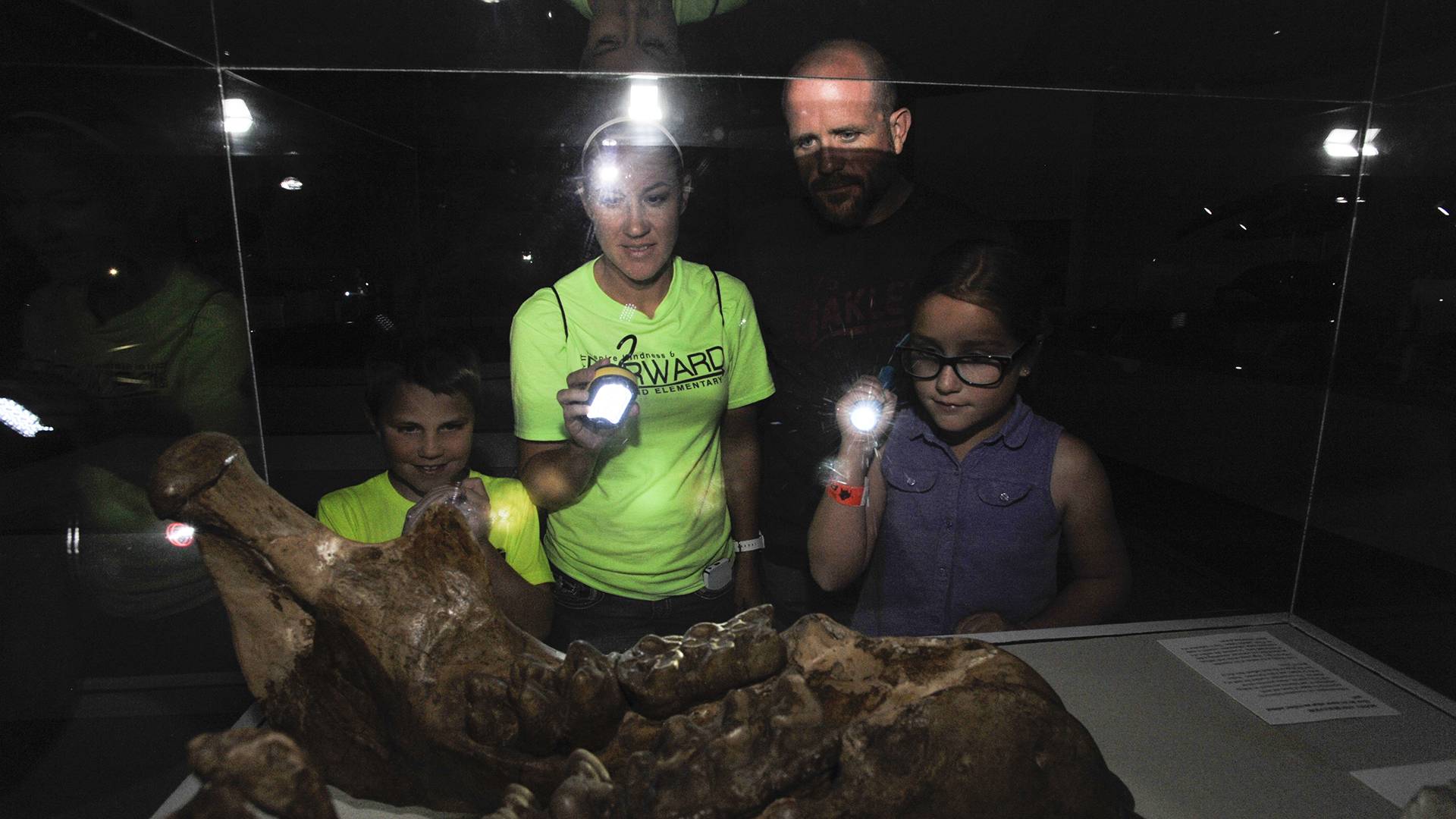 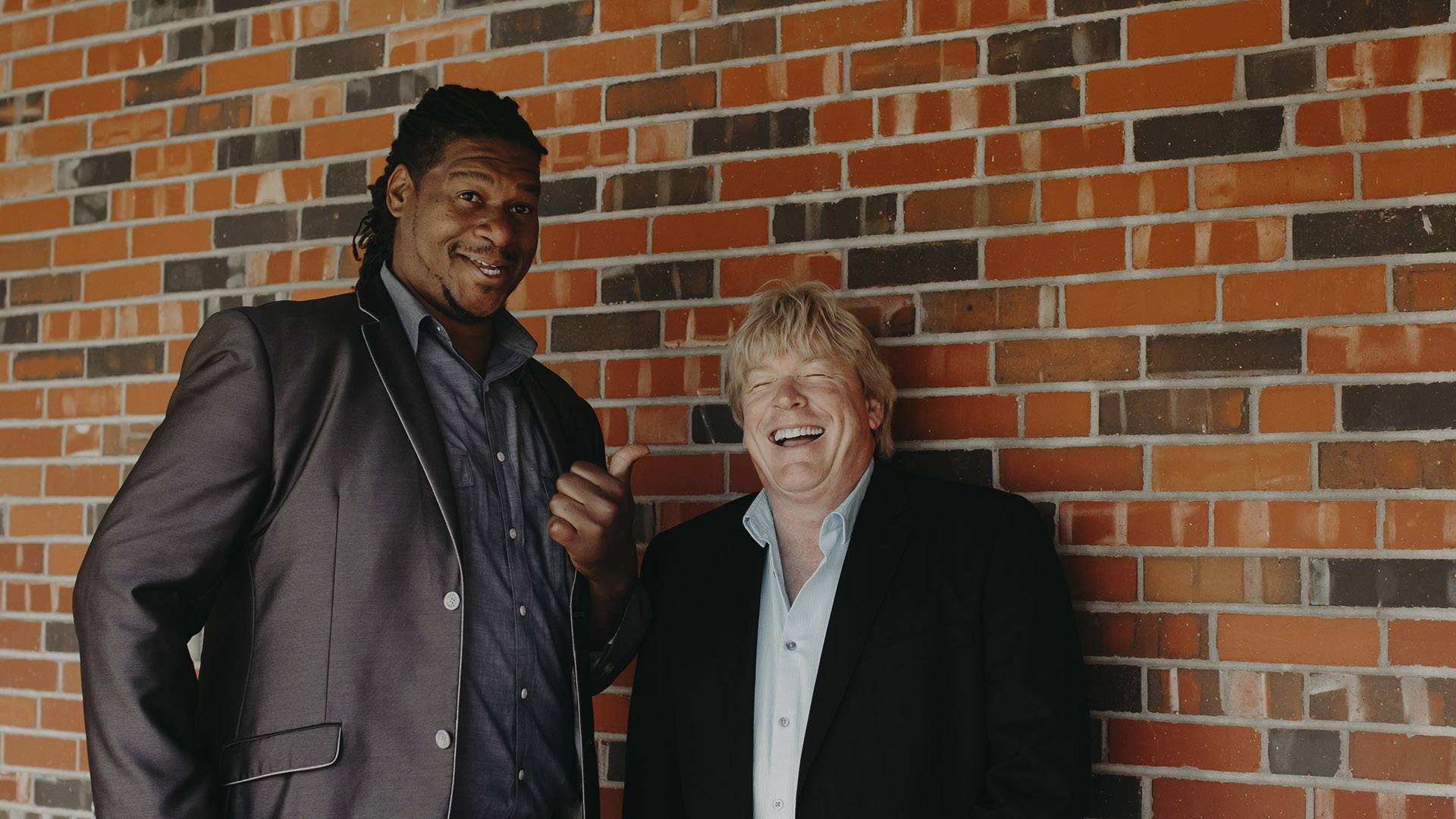