Ghosts past, present on Southwest 45th 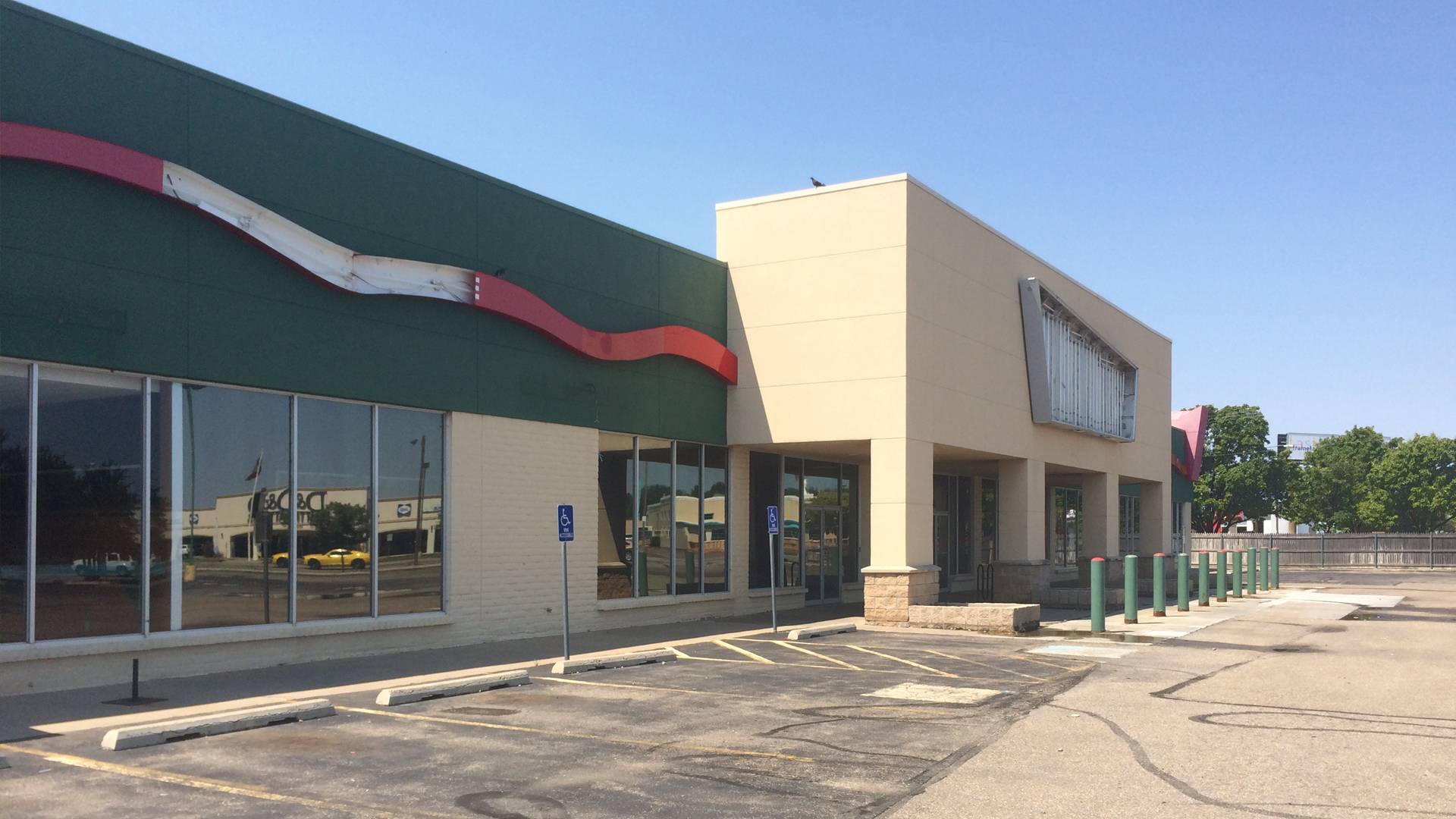 Say goodbye to the ghost of Hastings Entertainment at 4301 S.W. 45th Ave.

Another bunch of characters now haunts the former store.

Spirit Halloween makes its return to Amarillo for a seasonal stint in the old superstore until shortly after Halloween, according to Justin Kite at Coldwell Banker Commercial.

The company opened more than 1,200 stores across the United States and Canada in 2016, according to its website. 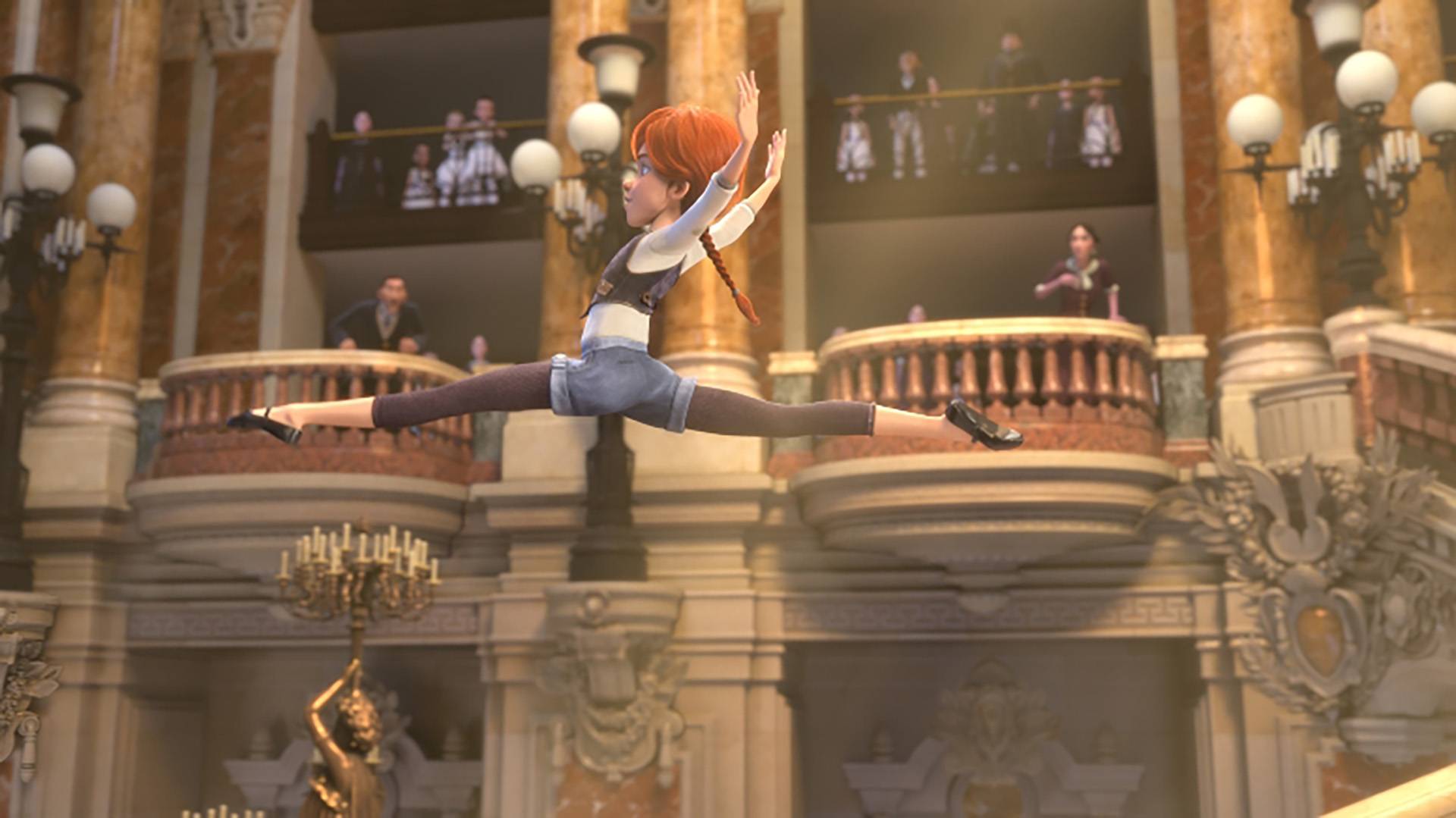 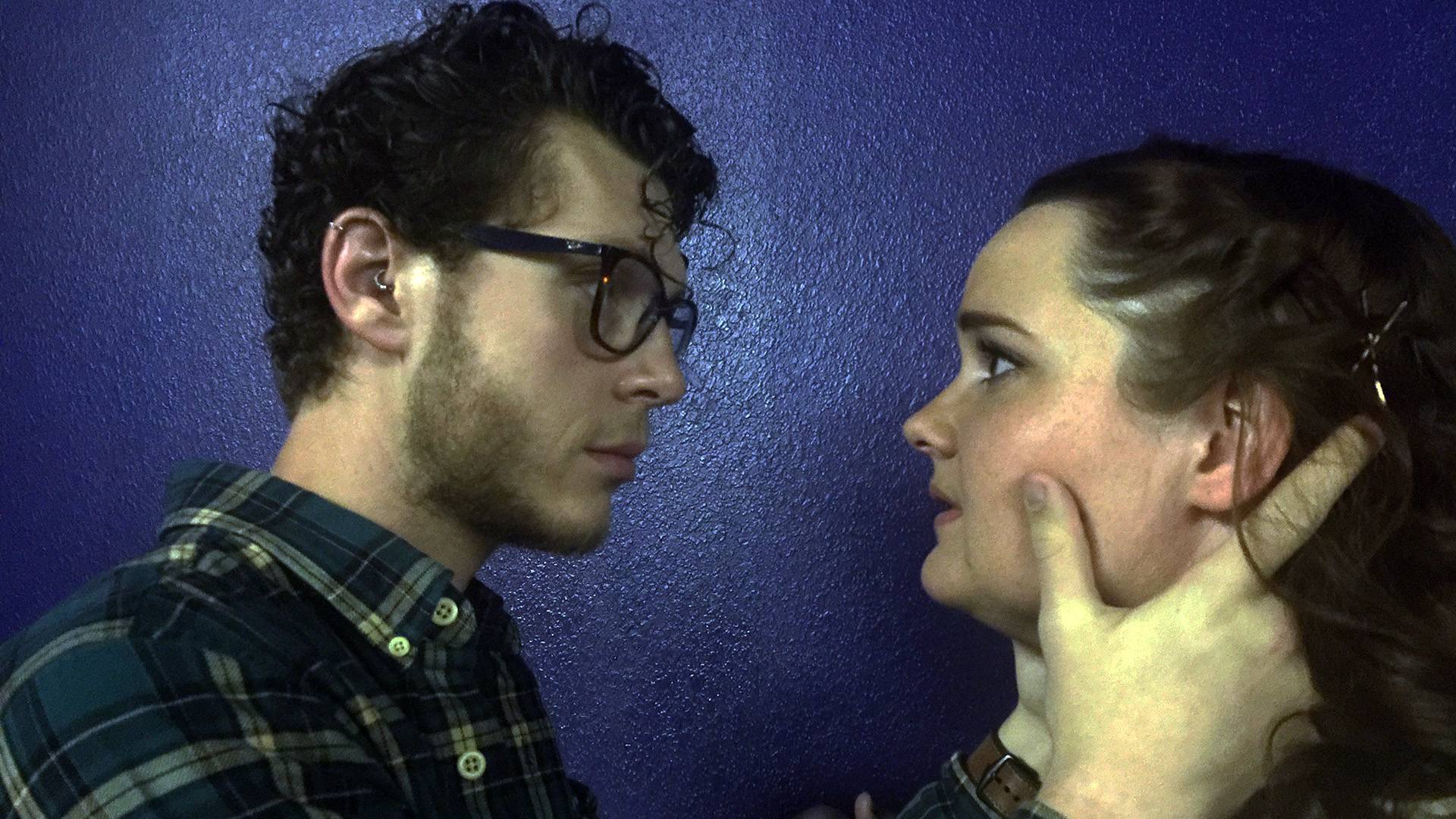