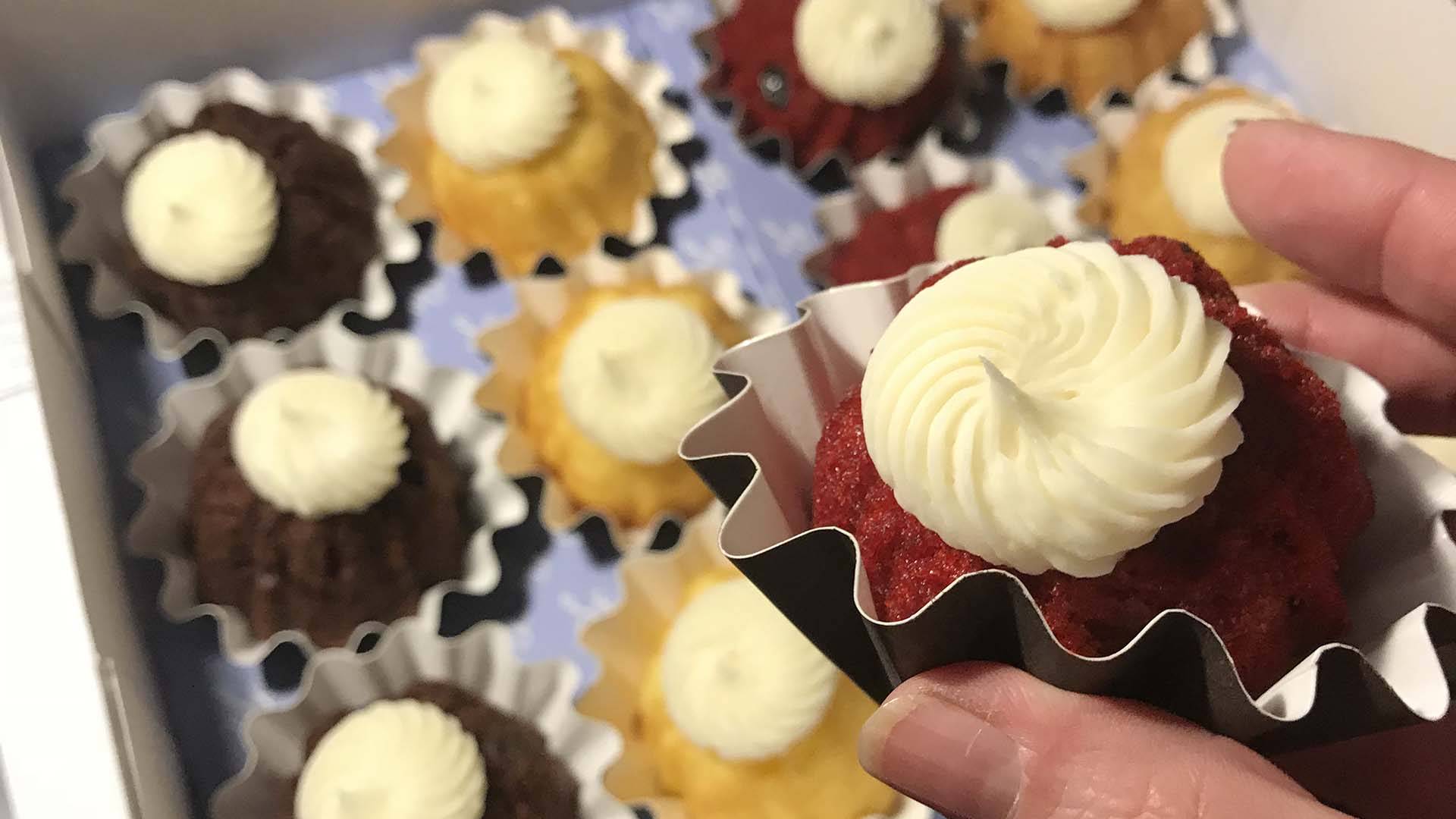 I'm channeling my inner Homer Simpson on this one.

Except the object of my affection is not donuts but cake — Bundt cakes to be exact.

Nothing Bundt Cakes will open later this month in space at Wolflin Village, in the wing endcapped by Braxton Paul Salon on the north and Starbucks on the south.

Doty and her husband, Steve, are transplants to Amarillo. He moved here for a job and she has followed, since selling Raggs Supply, a snowcone ice-supplier they operated in Keller.

Nothing Bundt Cakes sells every form of Bundt you might want:  8-inch Bundt cakes, 10-inch Bundt cakes, tiered Bundt cakes, miniature Bundtlets — single level or stacked in a tower — and what we sampled here at Panhandle PBS, the bundtinis. They are couple-of-bites-sized little nuggets of sweetness.

Designs include usual holidays and some not so usual celebrations: 'Hole' In One, MVP (fill in sport here), baby gender reveal, Nothing Bundt Drama, just to name a few.

The real estate team at Nothing Bundt Cakes helped Doty research potential locations. The list started with 21 possibilities, getting narrower until Wolflin Village won out.

"It just checked all the boxes," she said. "The landlord is great. The shops around us are great."

Doty said Nothing Bundt's traditions helped her know it was the right business for her.

"They really are focused on giving back to the community," 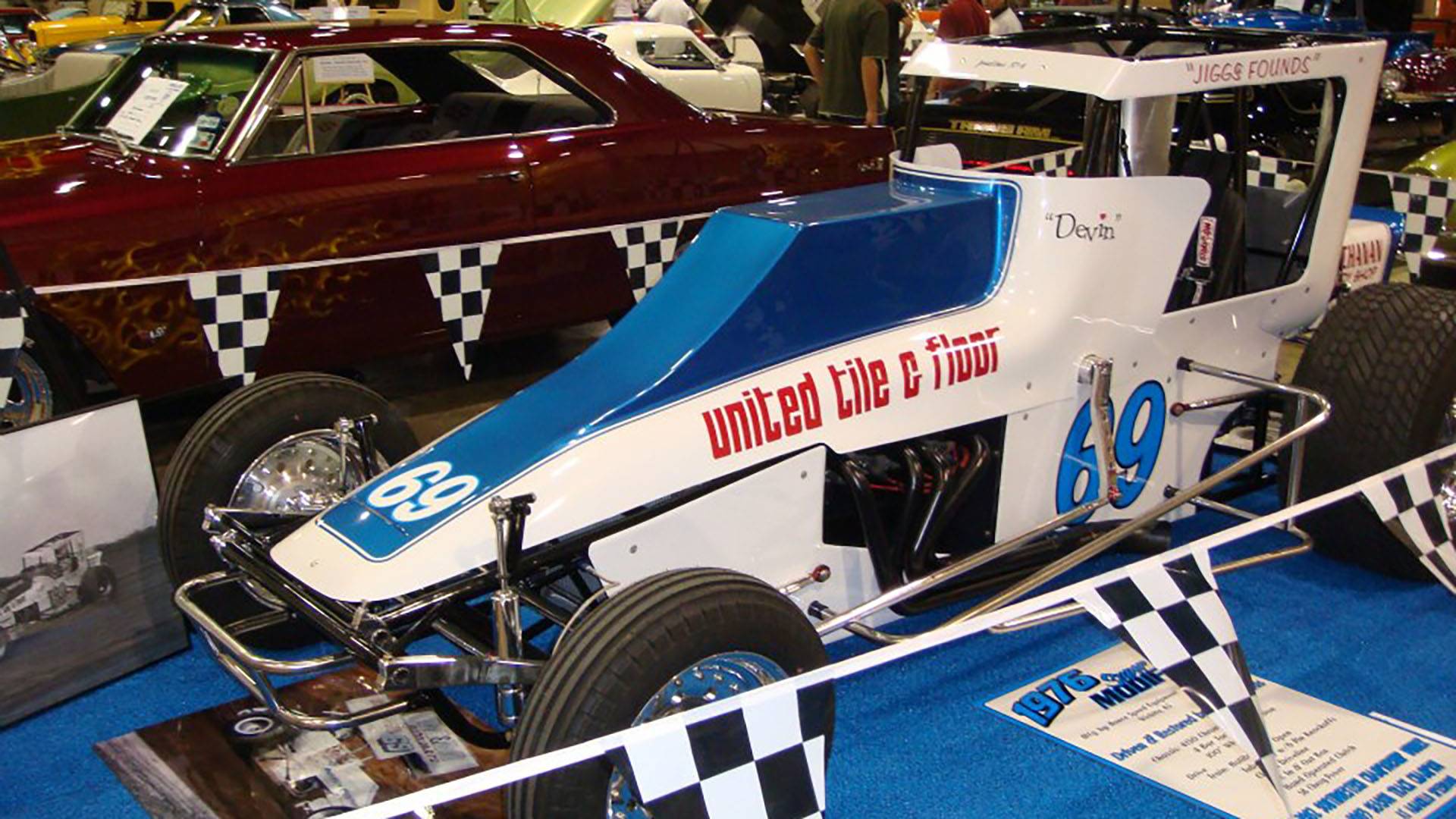 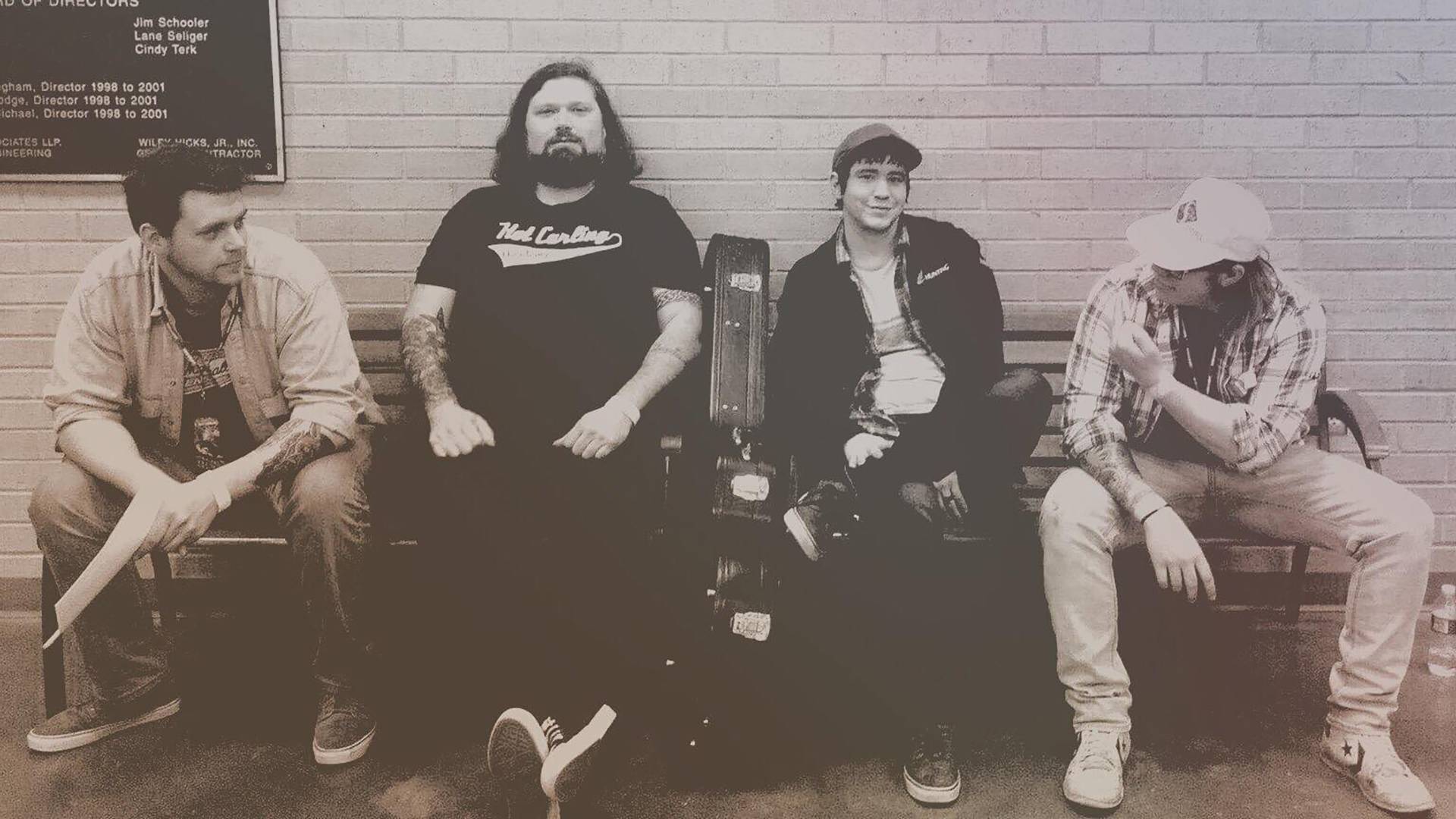