Imperial taps to flow in Canyon 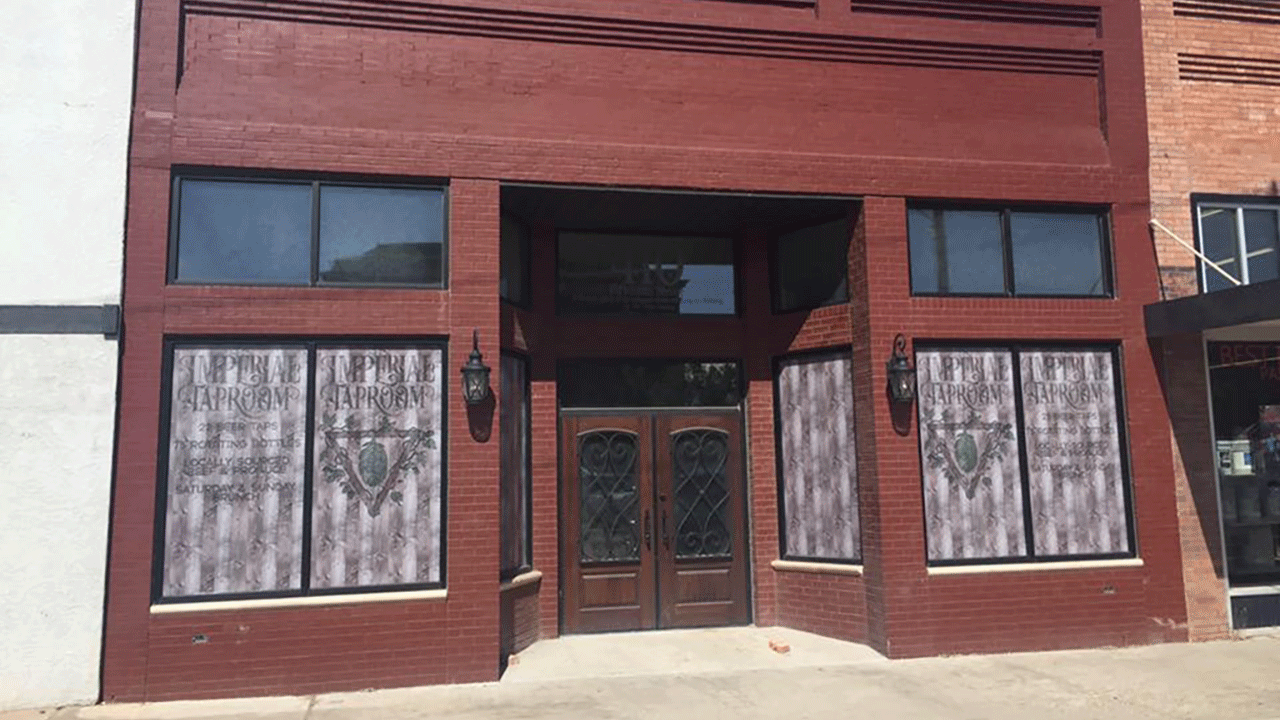 Another of the vintage structures on Canyon's historic square will find new life as the Imperial Taproom. 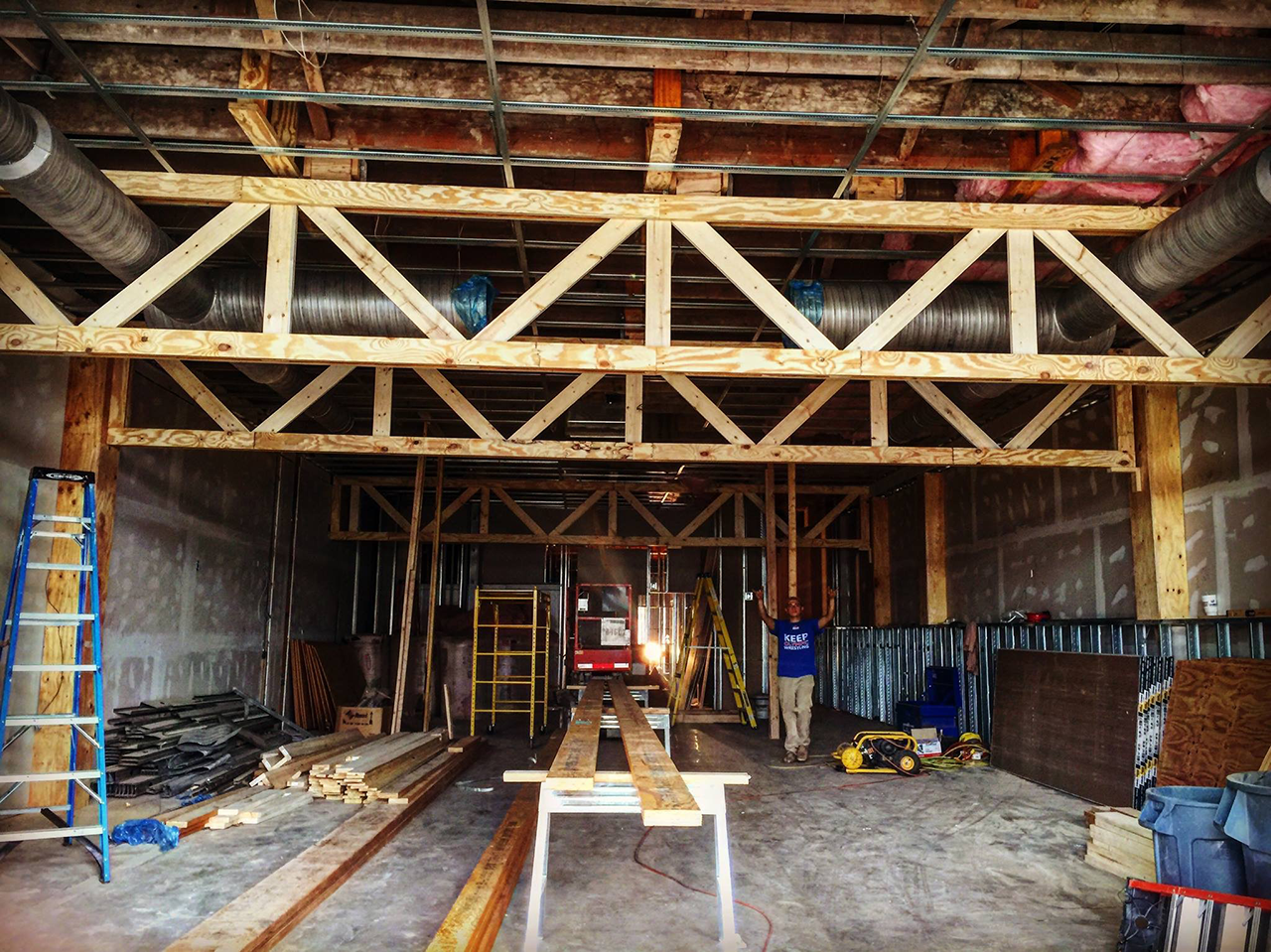 A former grocery story at 410 15th St. in Canyon currently is being transformed into a craft beer bar and restaurant that available for in-house consumption and retail sales, according to Ethan Williams, the new venture's executive chef.

Williams joins owner Ben Johnson in the project, as well as Alex Cunningham, who will manage the front of the house. The trio target an opening in mid to late August.

Williams said he and Johnson have known each other since they were in Cub Scouts, and they worked together at Crush Wine Bar & Deli in Amarillo, where Williams was a sous chef. Johnson and Cunningham were high school classmates, Williams said.

"A passion for beer and food just kind of brought us all together for this adventure," he said.

Imperial Taproom will sell beer by the bottle and in growlers, which are half-gallon jugs, Williams said. The business has obtained a Texas alcoholic beverage cartage permit that will allow it to pick up beer from breweries in other parts of the state that don't distribute their beer in this area, he said.

That means Imperial patrons will be able to taste and buy beers they can't get nearby, Williams said.

"As for the food, we're sourcing the majority of our produce and proteins locally, as much as possible. And we'll be offering live music and having things like trivia nights -- just trying to get the community involved," he said. 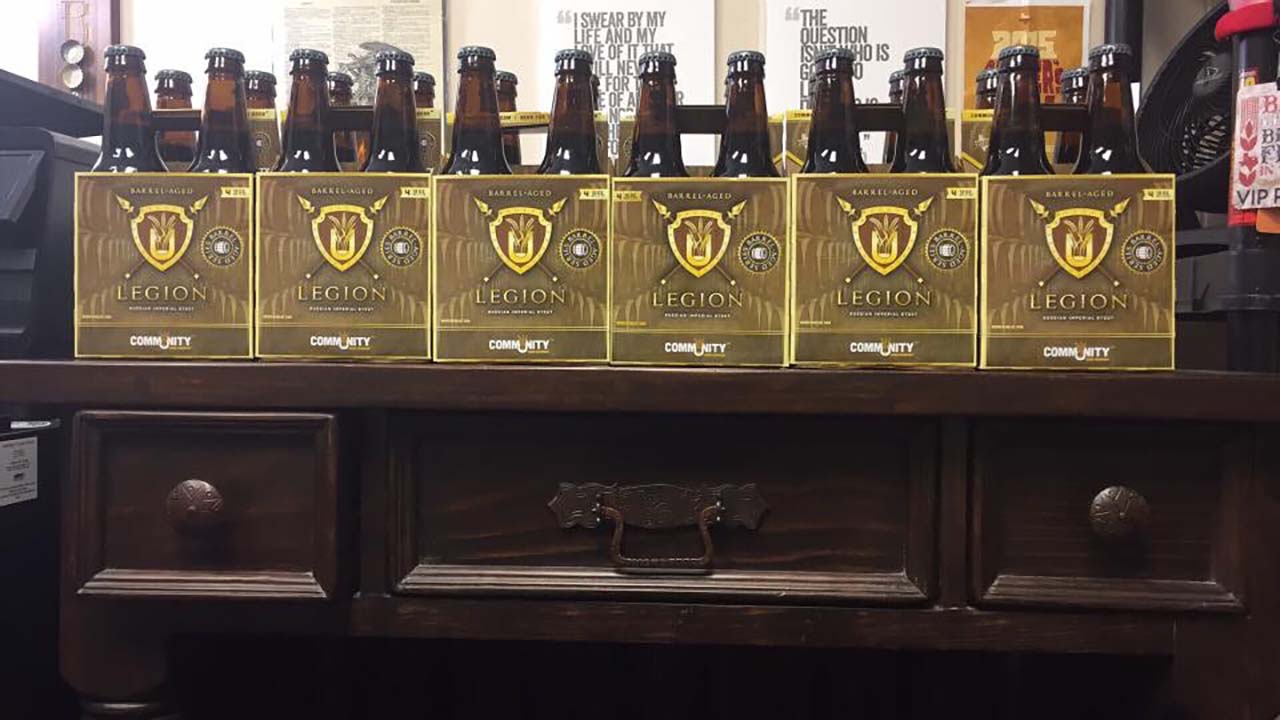 Remodeling currently under way includes a focus on an industrial look with lots of concrete and, rustic wood and custom iron from Tejas Iron Works of Amarillo, Williams said.

While the opening won't occur until August, Imperial Taproom will be diving into Canyon life earlier by joining in a Canyon Merchants Rock the Shops Sip and Swirl Texas Style event on June 18 and Canyon's Fourth of July Fair on the Square, Williams said. 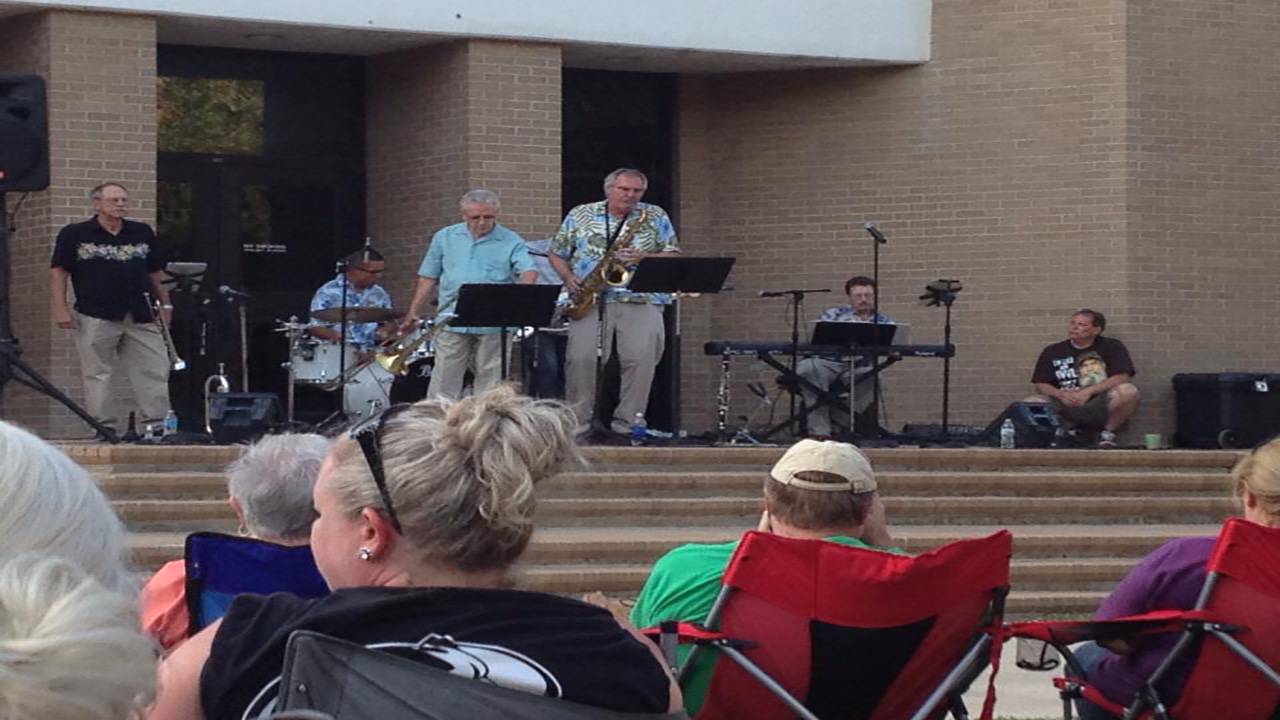 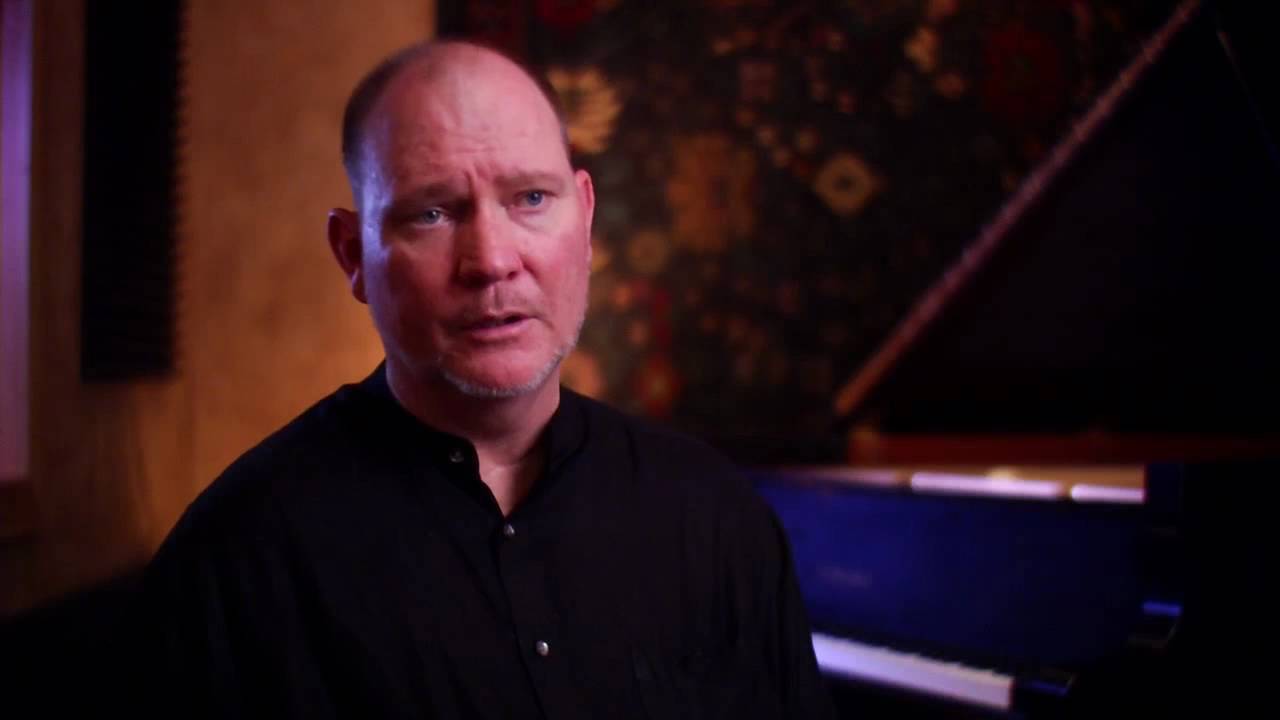