Ice cream's on a roll at Town Square 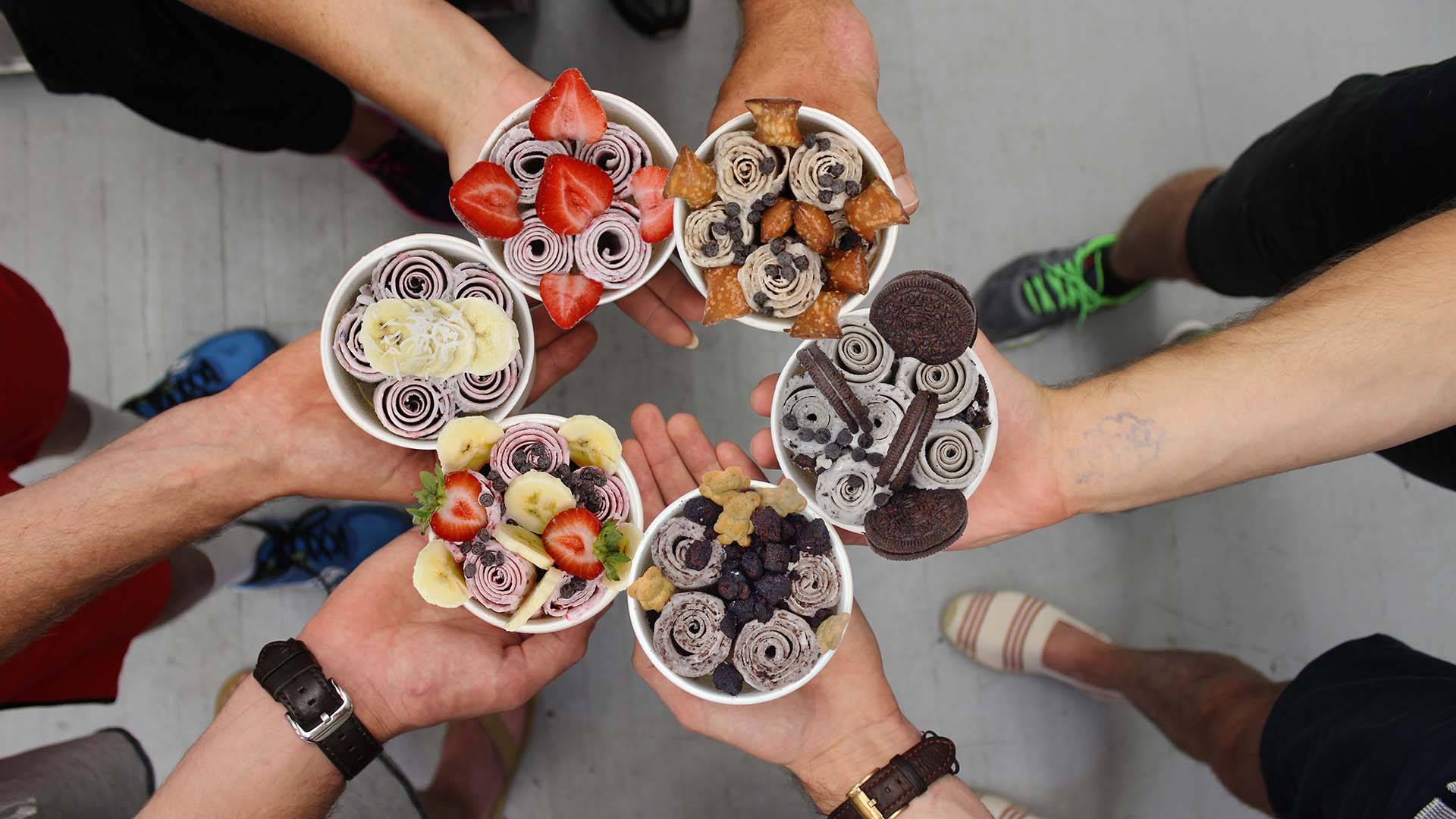 Hand-rolled ice cream will be the star at Sweet Charlie's when it opens in late June at Town Square.

Lindsey Williams will own and operate the franchise from Suite 1071 at 9180 Town Square Blvd.

"We make the ice cream fresh, in front of the customer," Williams said. "The cream base is turned into ice cream while you watch.

"Because it's made fresh, we don't have to put any preservers or stablizers in to keep the ice cream soft. Ice cream will probably never be healthy, but if you're going to have ice cream, this is healthier."

The fast-freeze process is helped along by a cold surface that's below 20 degrees F, so small ice crystals are formed very quickly.

"It starts freezing the minute it hits the plate," WIlliams said. "It's really entertaining and fun to watch."

The goal is for the customer to have ice cream in his or her hand within three minutes of the vanilla base going down on the surface, she said.

They use vanilla and then cut in flavors, such as Oreos or fruit.

Oh, and you'll be able to add any toppings you want.

"Toppings are unlimited," she said. "There's no extra charge."

Beyond ice cream, the menu will bring gourmet waffles on a stick that can be topped any way you like. Williams mentioned drizzling them with white chocolate, for example, so that toppings will stick.

The waffles are not made with refined sugar, but rather a natural sugar derived from beets, she said.

Plus, a selection of coffee, lattes and espresso will be sold.

After a few months of operation, Williams plans to add Sweet Charlie's "after dark" menu, which brings ice cream and spirits together — "grown-up ice cream," she said.

Expect a clean, crisp look for the store with seating inside and a few sidewalk tables.

Williams has been operating a home-baking business for years, and considered opening a bakery. But she learned about the Sweet Charlie's chain and decided to step into business, first, "with directions and a guide."

"They're there with complete support for me," she said of the company.

Town Square Village was the easy choice for locations because Williams is the wife of Seth Williams and the daughter-in-law of Perry Williams. Their Williams Group is the development company behind the huge Town Square development on Hillside Road just west of Soncy/Loop 335. 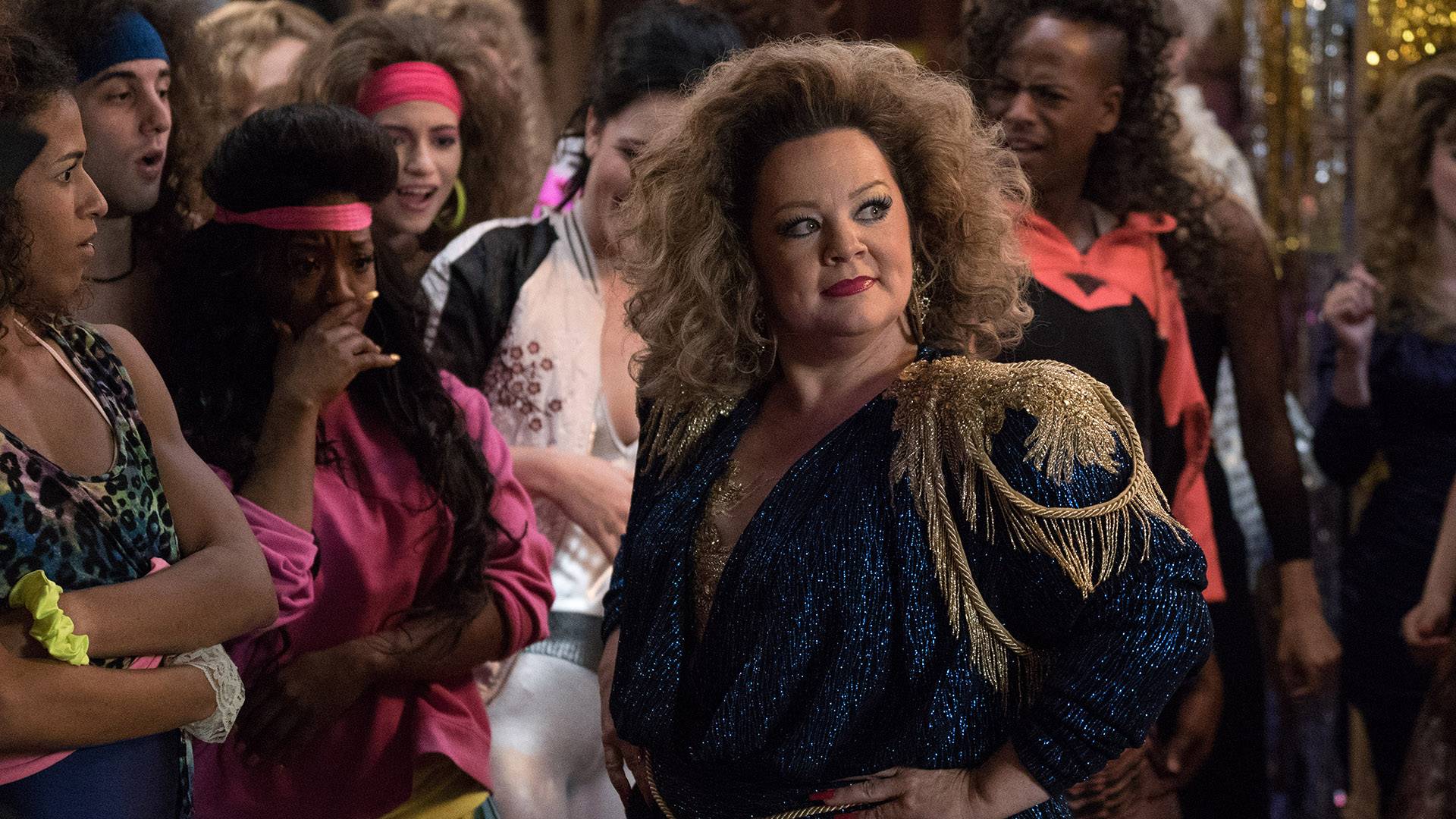 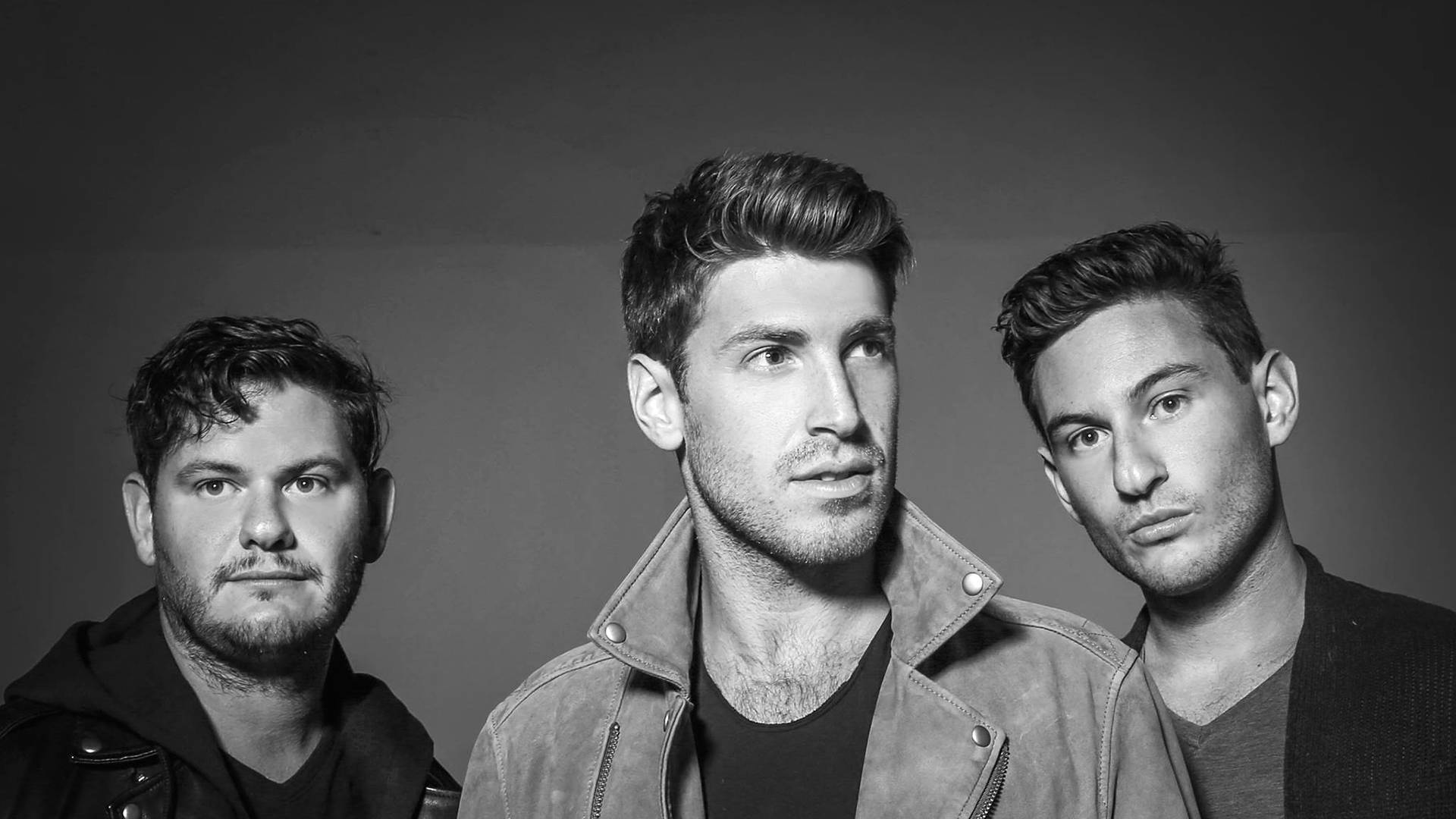