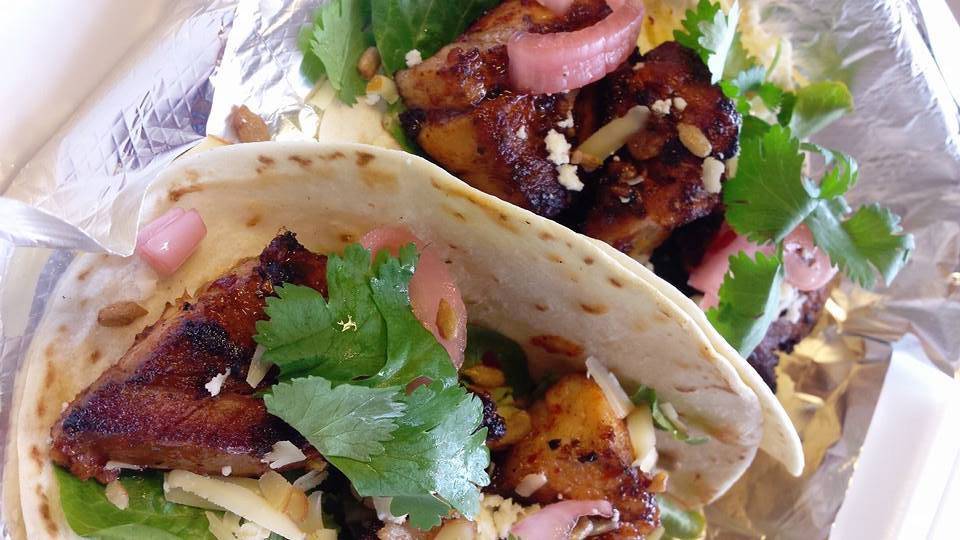 Yellow City Street Food will expand, move and rebrand to focus even more on the dining experience it brings its patrons, investor partner Colin Cummings said.

The redubbed YCSF Craft will move from its location at Southwest 10th Avenue and Madison Street in the coming months to a now vacant spot at 2916 Wolflin Ave. that people might remember last was home to a Zemer’s Deli location.

Owners Scott and Rin Buchanan signed on partners Cummings and Grant James to make the shift from an order-out window-service eatery to a dine-in restaurant with table service.

The menu, a regularly tweaked blend of tacos, sandwiches and burgers plus intriguing specials, will remain much the same, if not slightly larger, Cummings said.

“It’ll be a really similar menu,” he said, “with no significant wait in your car.”

Yet the new name also reflects a focus not only on the food but also on craft beer and wine, which will be added to the menu. Initially, that beer will come from Amarillo’s Long Wooden Brewing and other breweries around Texas, New Mexico and Colorado, Cummings said.

“Eventually, we’d like to be an outlet for local brewers,” he said. “There’s just not a bunch yet.”

The plan is to open for lunch and dinner, with conversations about a possible weekend brunch still ongoing, Cummings said.

A lease should be signed for the Wolflin Avenue location next month, with renovations to begin after that. An early August opening is possible, he said.

The downtown location would close a few weeks before the new spot starts up, Cummings said. 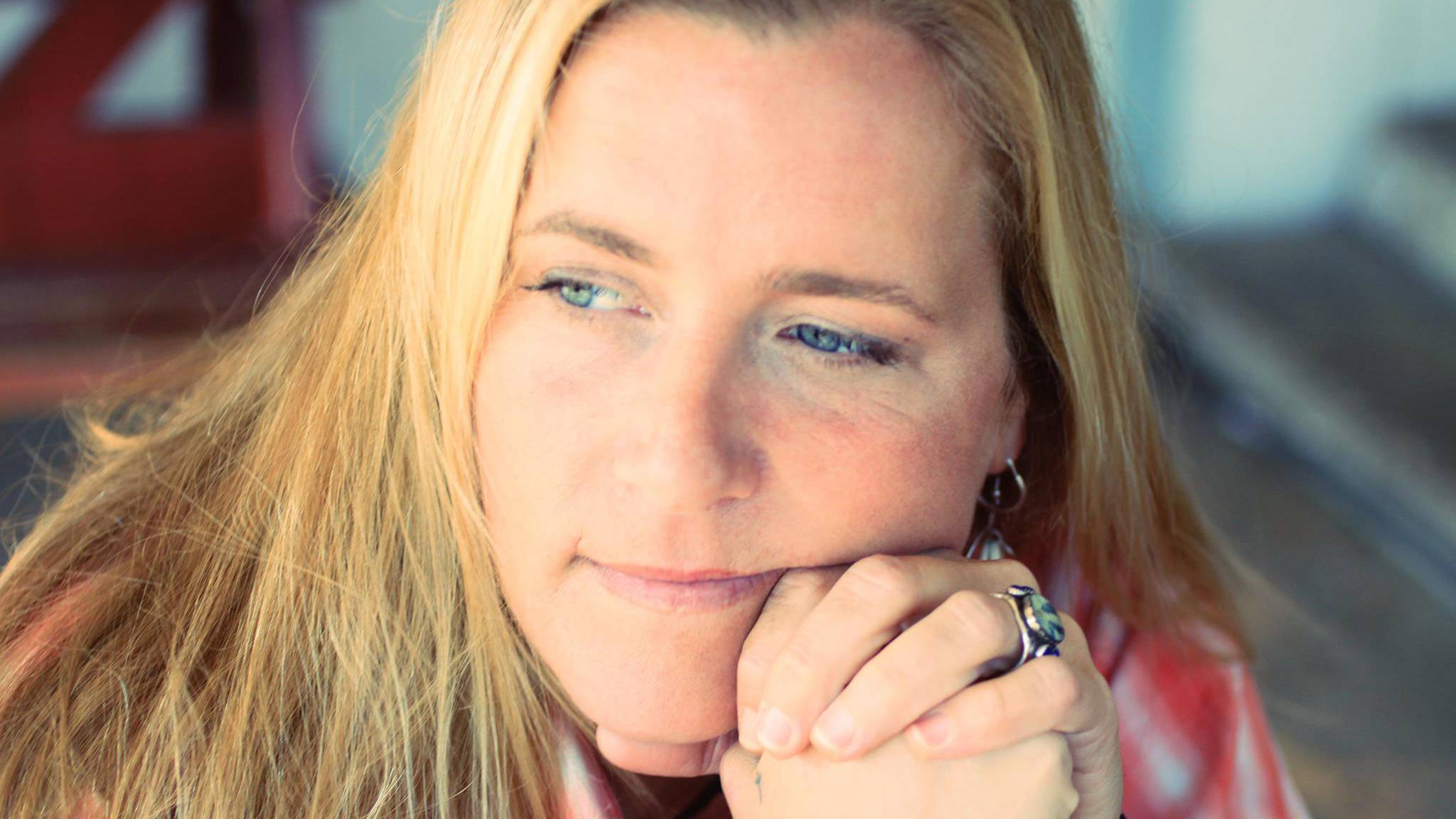 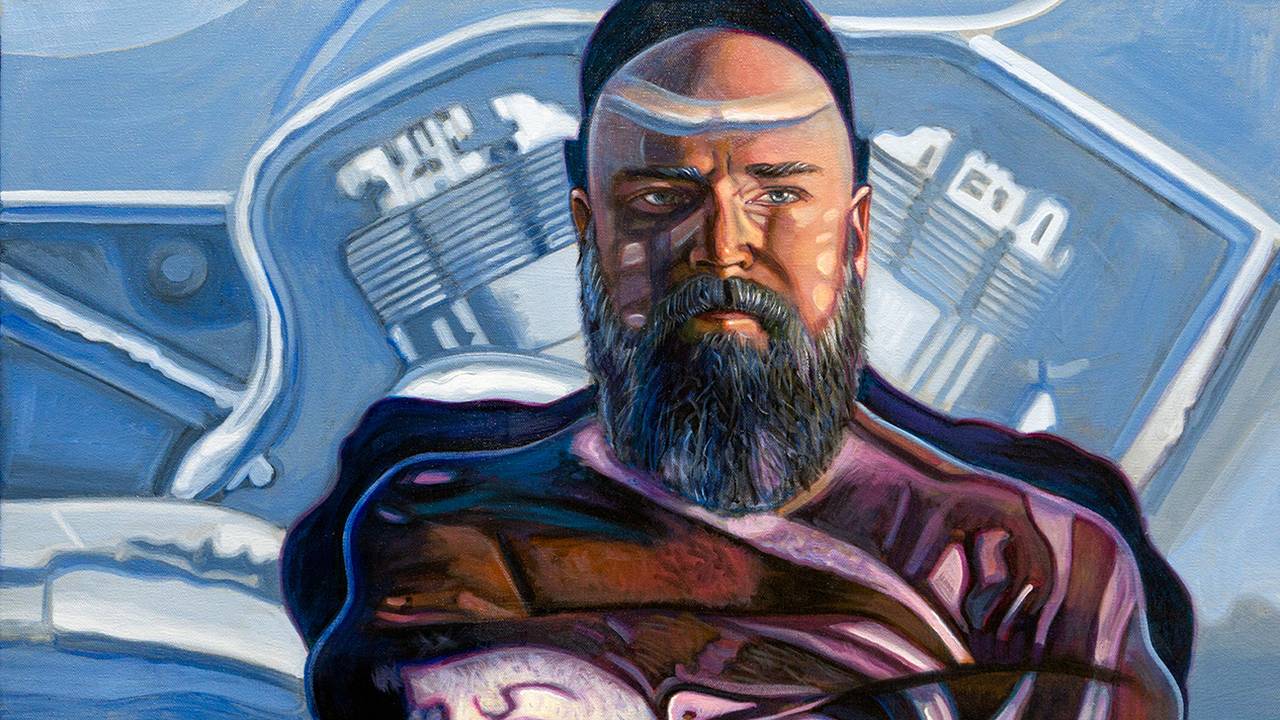